This shop has been compensated by Collective Bias, Inc. and its advertiser. All opinions are mine alone. #PowerfulProtein #CollectiveBias

Move over peanut butter and jelly sandwiches, there’s a new easy to make and satisfying lunch in town!  STOUFFER’S® Fit Kitchen is an all new single serve entrée and each mouth-watering recipe is packed with 25 grams of protein or more. 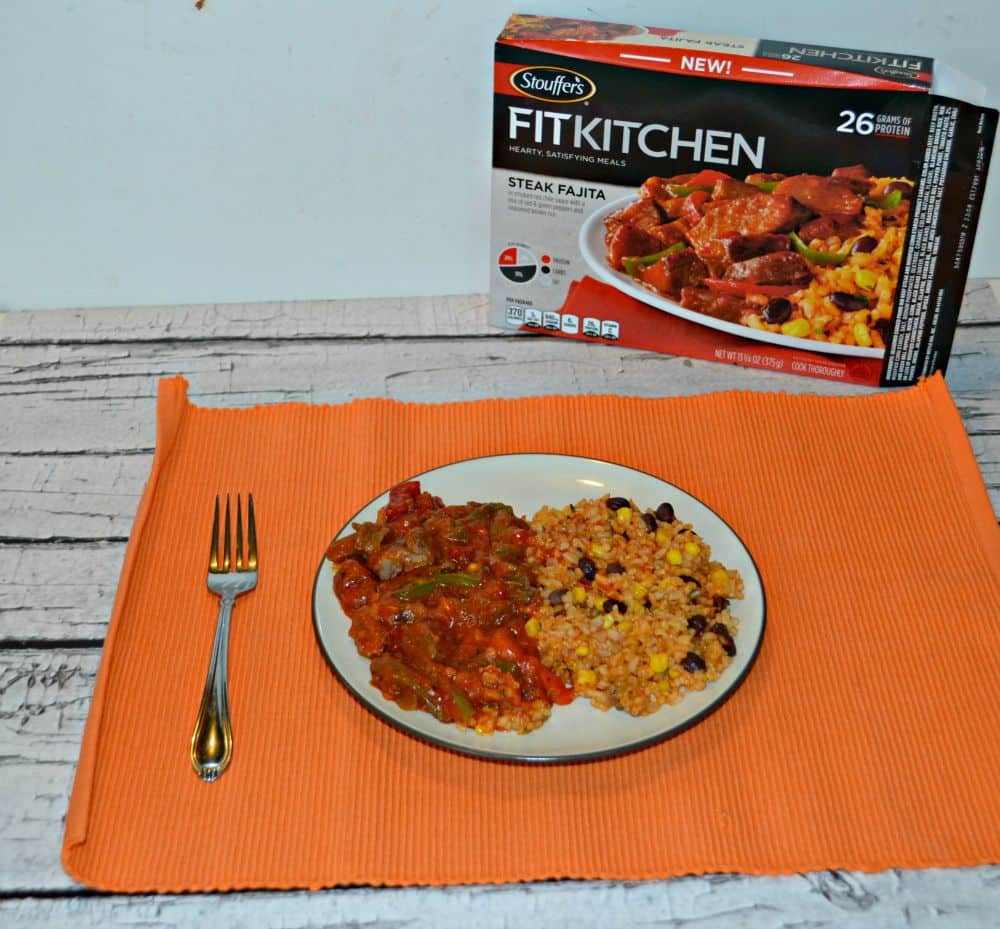 When I was shopping at Walmart last weekend I spotted the new STOUFFER’S® Fit Kitchen Single Serve Entrées in the freezer section and thought they might be something my husband would enjoy.   My husband works for himself and often doesn’t have much time during the day to make a hearty and satisfying lunch.   I’m at school teaching all day so I can’t help him with lunches either.  He’s on his own during the day and that usually means a sandwich, crackers and cheese, or something else quick. 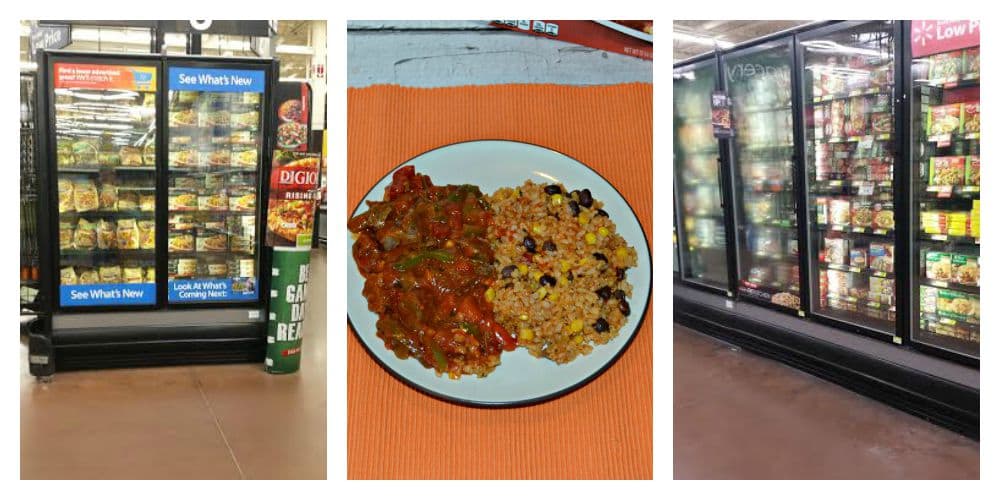 STOUFFER’S® Fit Kitchen meals come in six single serve entrées including Steak Fajita, Cilantro Lime Chicken, Rotisserie Seasoned Turkey, Bourbon Steak, Oven Roasted Chicken, and Monterey Chicken.   I chose the Steak Fajita and Cilantro Lime Chicken for my husband.  When I brought them home he picked up the boxes and said they looked good.  I told him they were for him to eat for lunch during the day when he was working. 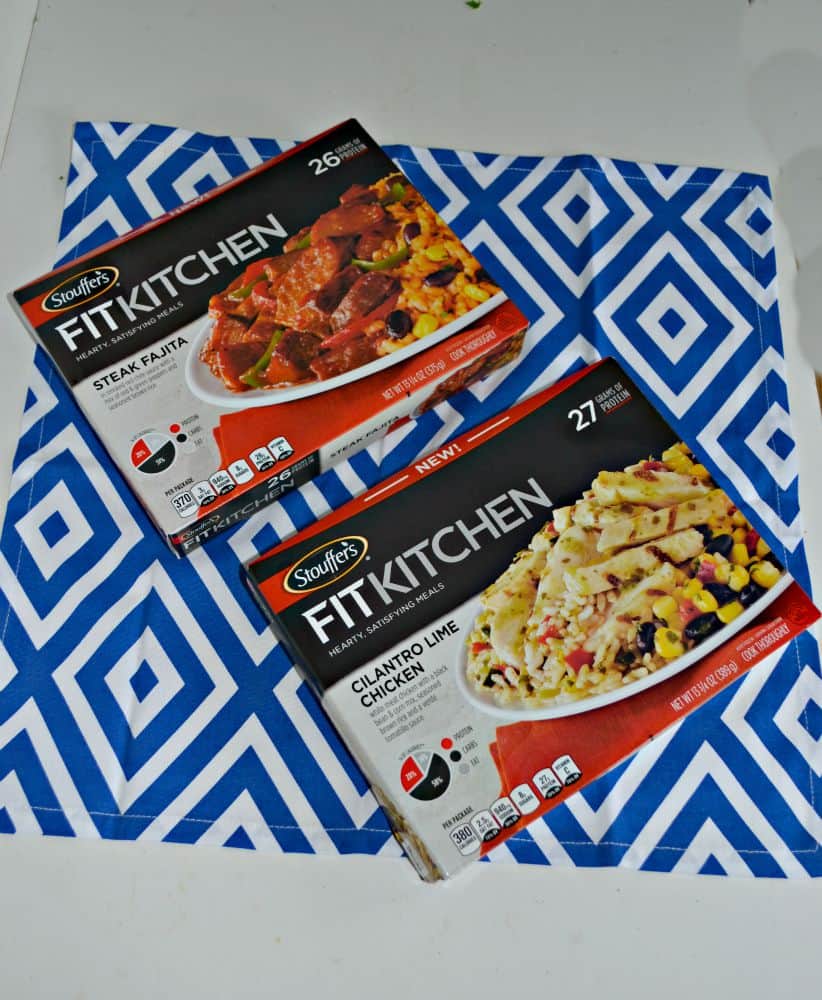 On a particularly busy Monday he tried out the Steak Fajita meal which has tender prime rib steak in smoked red chile sauce with a mix of red and green peppers and seasoned brown rice .  He said it was easy to follow the directions and he had a hot meal in under 10 minutes.  He really liked the big pieces of steak and said that the sauce was pretty tasty.  He was excited that the meal came with brown rice which is his preference. 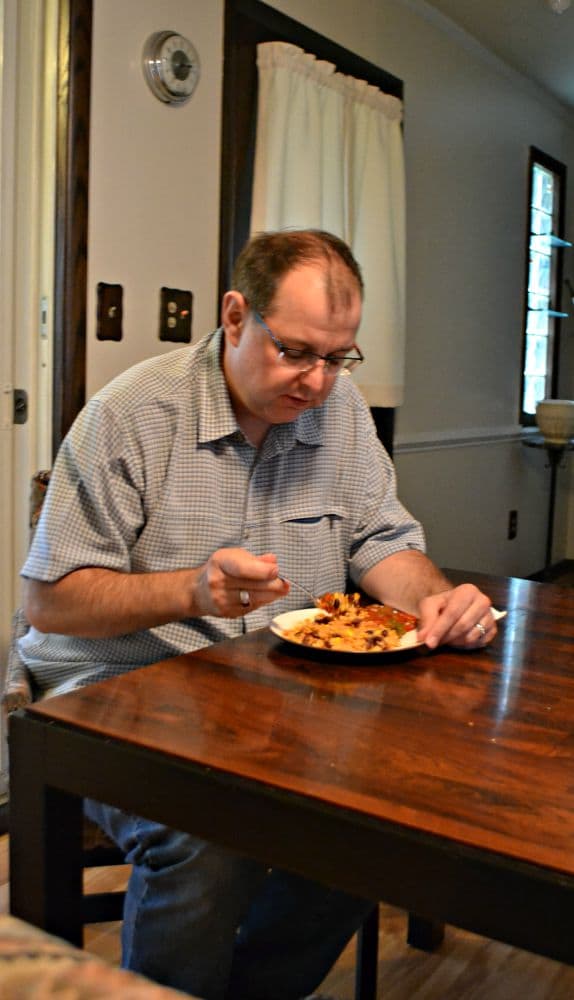 When I asked if it was filling he told me that he felt satisfied and didn’t snack during the day.   He also liked that he could pop it in the microwave and continue working until it was ready to eat.  Next time he’s going to try the Cilantro Lime Chicken which has white meat chicken with black bean and corn mix and seasoned brown rice with a verde tomatillo sauce.  He better hurry up and eat it soon because I might just swoop in the freezer and eat it myself! 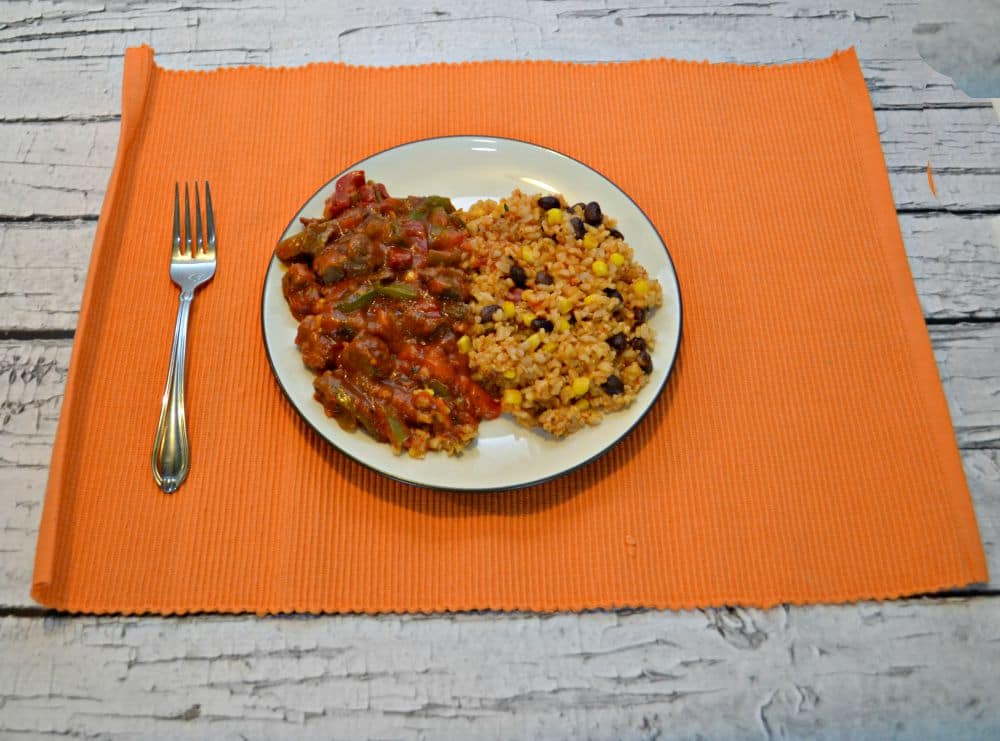 Is there a man in your life who would enjoy new STOUFFER’S® Fit Kitchen? Tell me about him and which single serve entrée he would most enjoy!