I am a member of the Collective Bias®  Social Fabric® Community.  This shop has been compensated as part of a social shopper amplification for Collective Bias and its advertiser. #CollectiveBias

With the 4th of July approaching, I often think of our military heroes at this time of year.   So many people in our country fight to keep our freedom.   I know that first hand as my father is retired from the Air Force.   As a child I can remember when I first heard about the Gulf War.   I was in elementary school at the time and while I knew it meant our country was at war and my dad was in the military it didn't hit home until he got a call saying that his unit might have to go to help with communications in the war.   While he would have still been based in the United States, it was still a scary time for us but my dad talked about it with me and let me know he was doing his duty for our country. 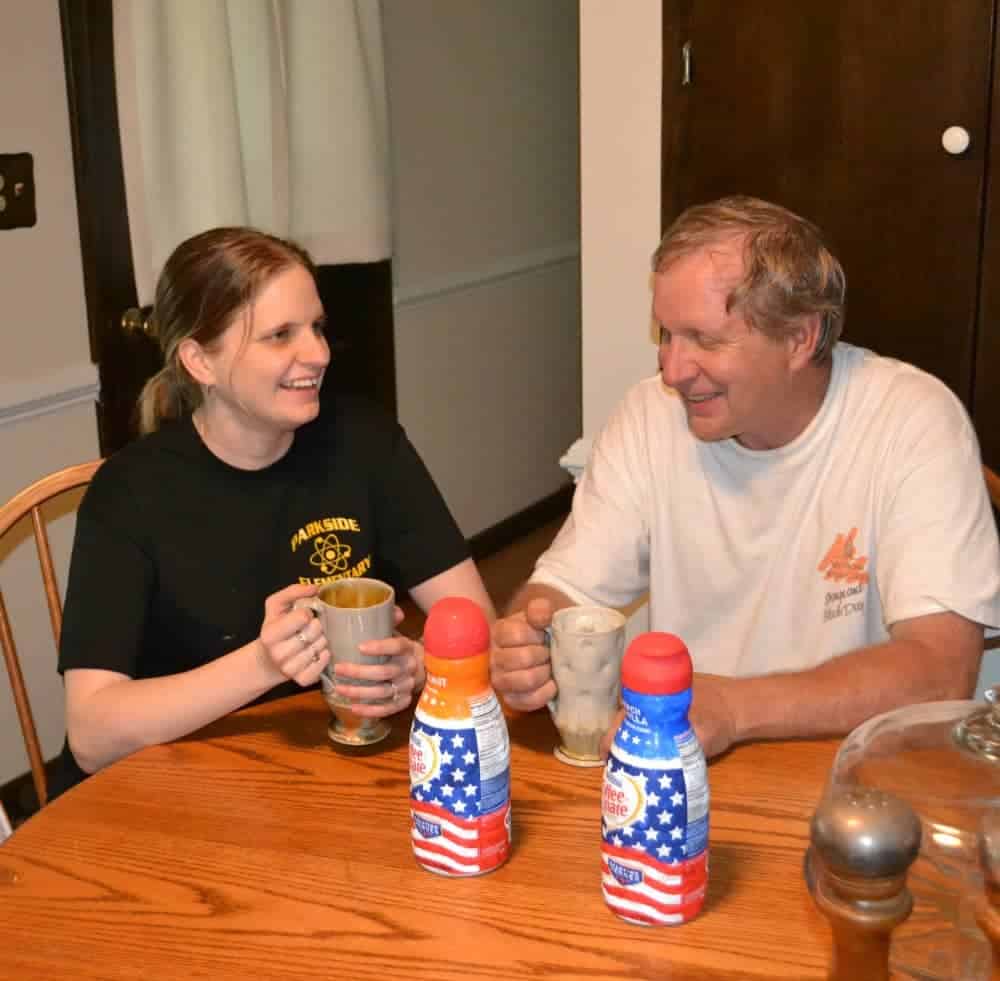 Now that I'm an adult I'm proud of my father and he has always been a hero in my eyes.  He is the strong, quiet type but behind that he is tough and willing to do what needs to be done.  To honor him I put together a red, white, and blue brunch to salute my father.  I made a few brunch items, including a red, white, and blue tart, and served coffee with Coffee-mate creamer.  I love that Coffee-mate has decorated their French Vanilla & Hazelnut liquid creamer bottles and their Original powder creamer in patriotic stars and stripes.   They are only available from Memorial Day through Independence Day at Walmart while supplies last.   So raise your cup to salute military heroes like my dad." #CMSalutingHeroes 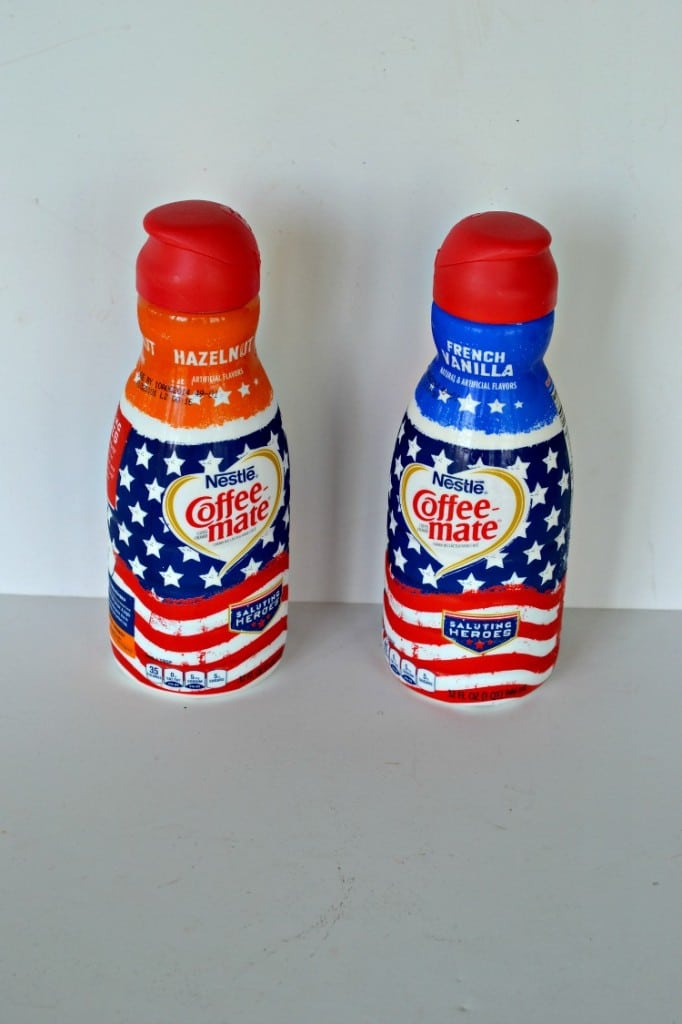 To make our patriotic coffee moment special, I invited my mom, my husband, my brother, and his fiancee to brunch along with my dad.   In additional to celebrating my father's military service, both of my parents talked about their fathers' who were in World War II.   It was really neat to hear stories about how they both fought in the war and what part they played in history.   My mom's father was in the air force and flew a fighter plane and my dad's father was in the army and fought on foot. 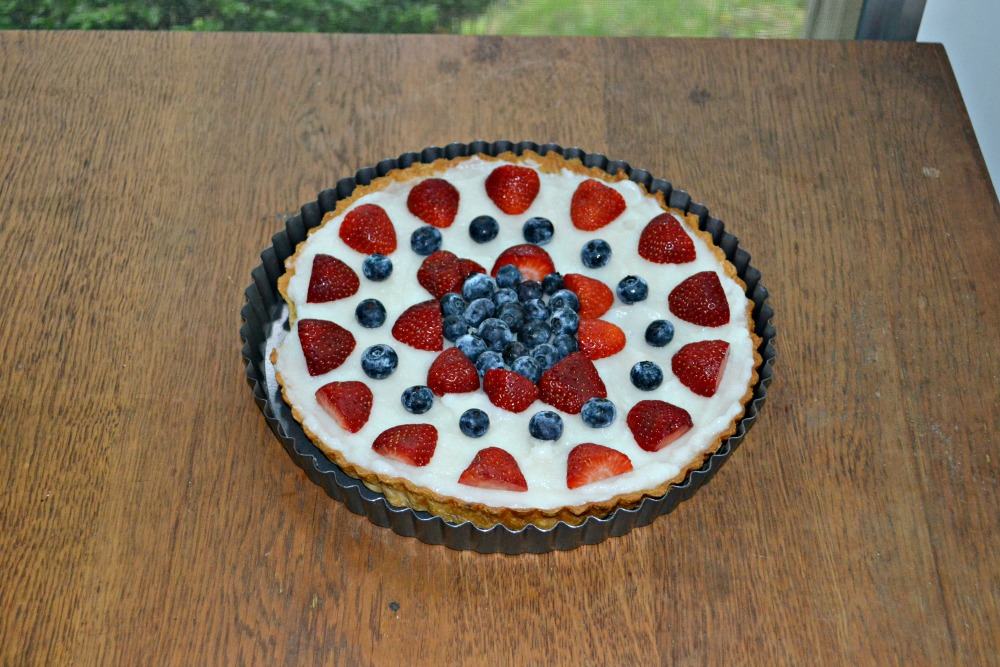 Another special moment I have that relates to my father being in the military is from my wedding.   My husband and I actually had our reception at my father's air force base.   Our guests may have been surprised when they had to go through armed guards to get into our reception but since I went there often as a child, the base had special meaning for me.   It's also the place where my dad worked which made it more special then just your average hotel. 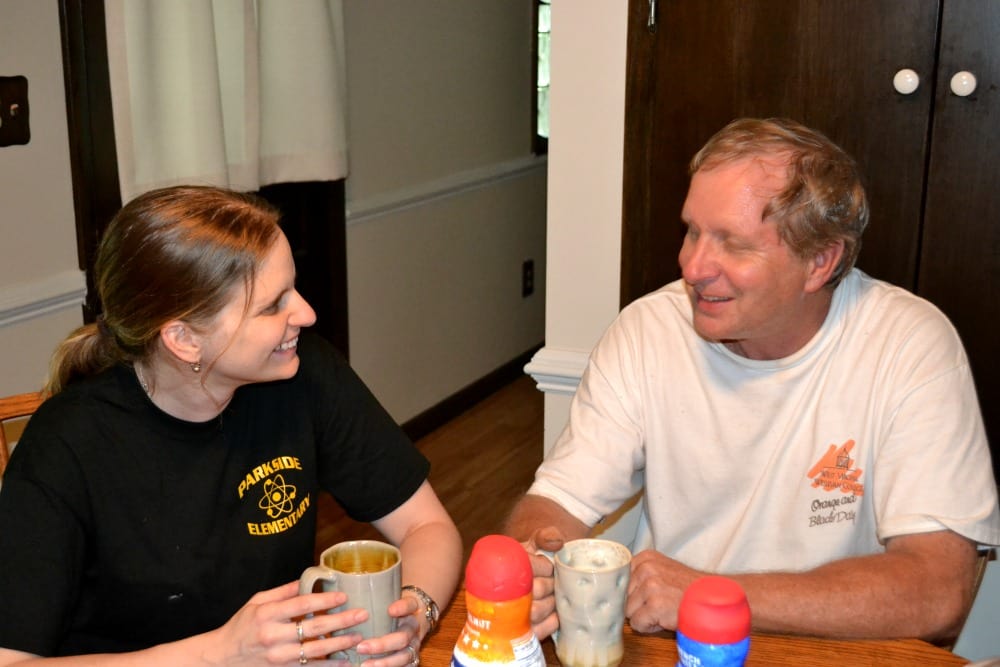 In honor of our military heroes, Nestle Coffee-mate is proud to partner with Operation Homefront.  Coffee-mate's contribution helps Operation Homefront provide a wide range of support for military families.  To help celebrate the military heroes in your family, why not have your own coffee moment with the new Coffee-mate patriotic creamers and this delicious red, white, and blue tart.   The tart is easy to make with ready made pie crust, vanilla pastry cream, and fresh fruit. 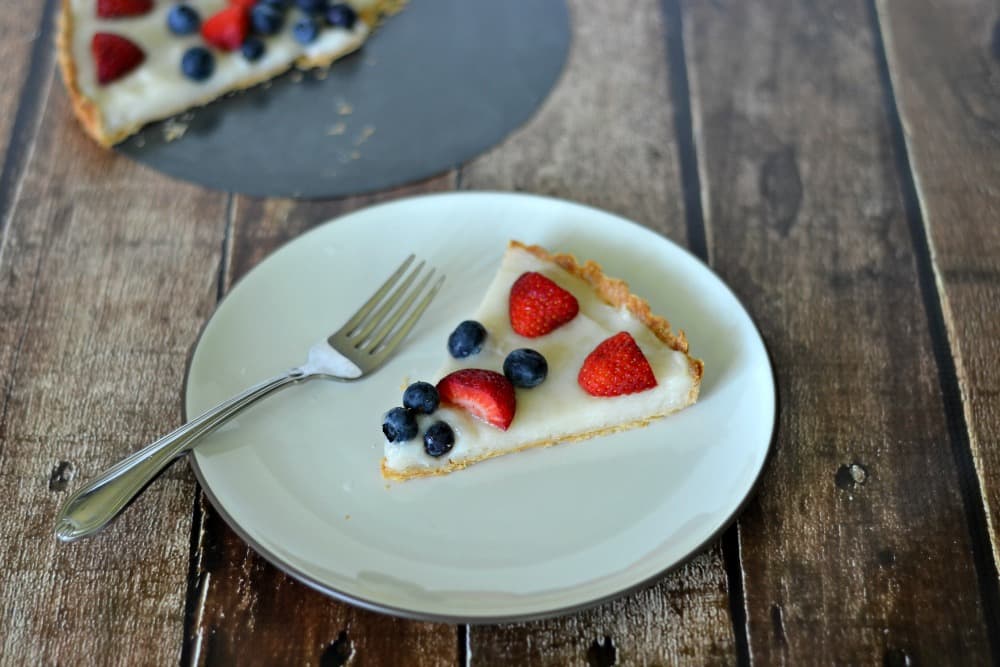 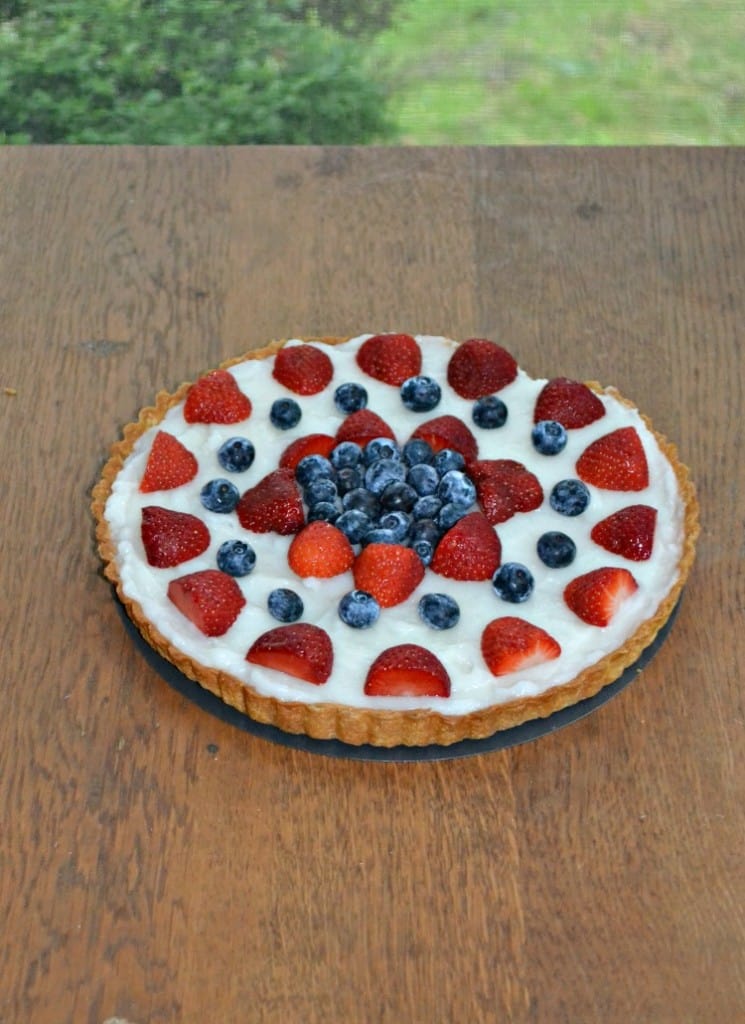