How is it the end of 2016 already?   This has been a year of ups and downs for us but it's definitely ending on a good note.   Things are going well with Hezzi-D's Books and Cooks, we had a great time with family over the holidays, spent some time with friends, and are looking forward to 2017.   This was also a year of some great vacations.  We went to Florida for Food Wine Conference in May, to the Eastern Shore of Maryland in June, and then to Portland, Oregon in July.  We felt like world travelers! 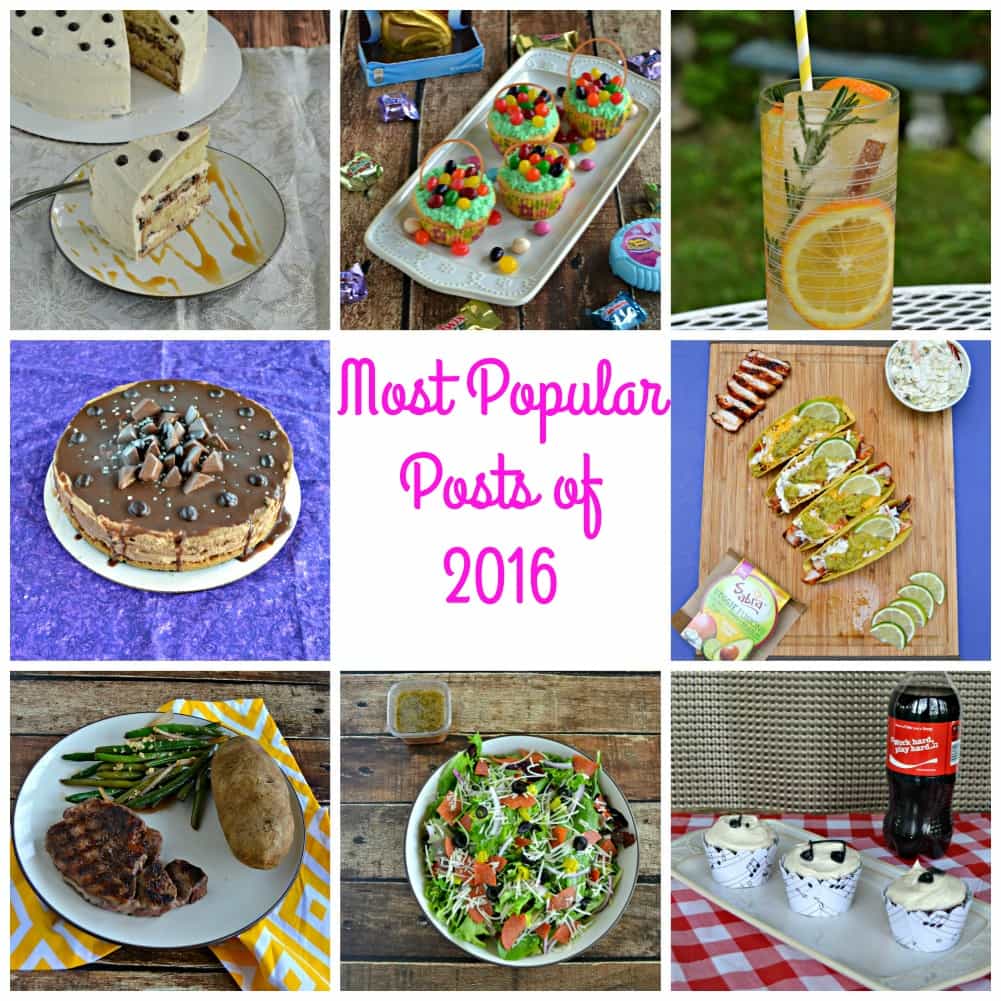 Of course sweets were still popular.   Four out of my top ten recipes are dessert recipes, three out of the ten dishes are entrees, one is an appetizer, one is a side dish, and one is a beverage.  The number one most popular recipe really surprised me because it's one of the easiest recipes I've ever created!  I am thrilled that six out of the top 10 recipes were Hezzi-D Original recipes which makes me feel like my recipe creations are getting better and better. 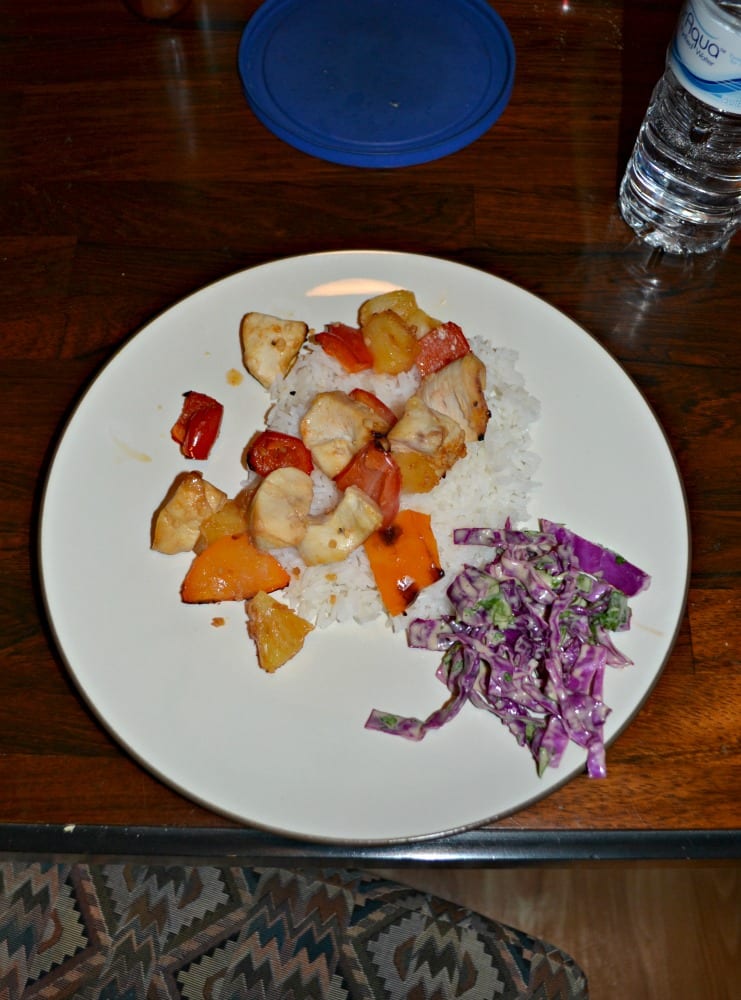 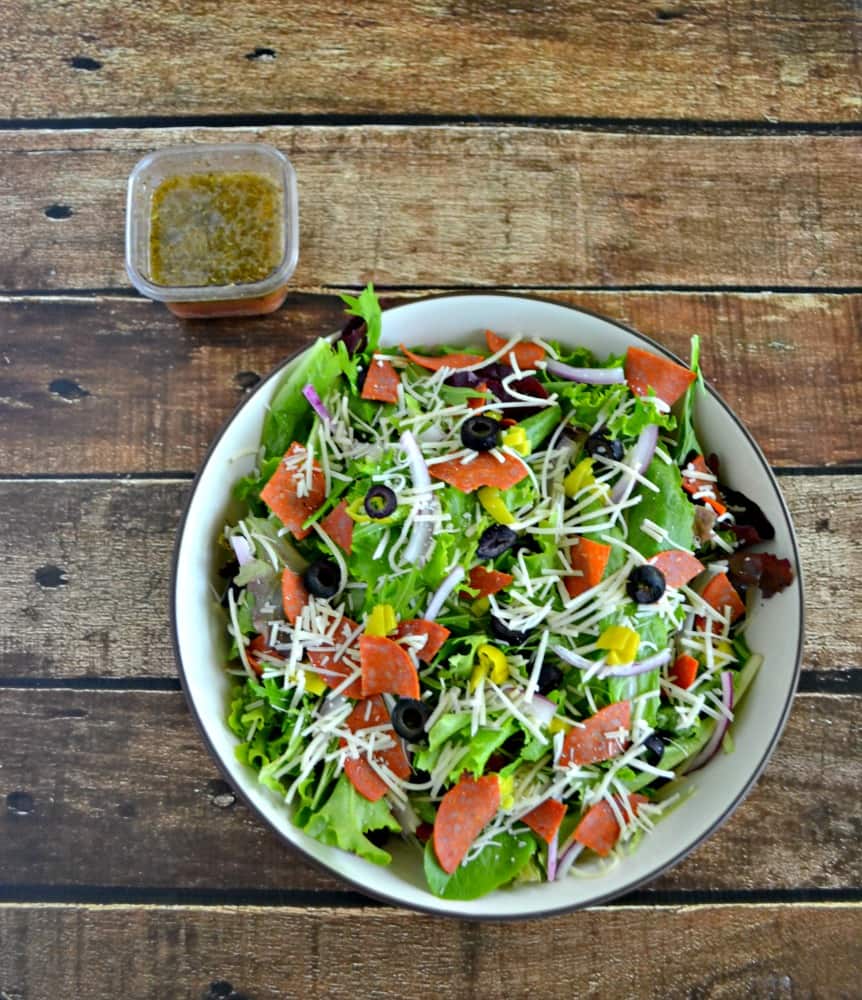 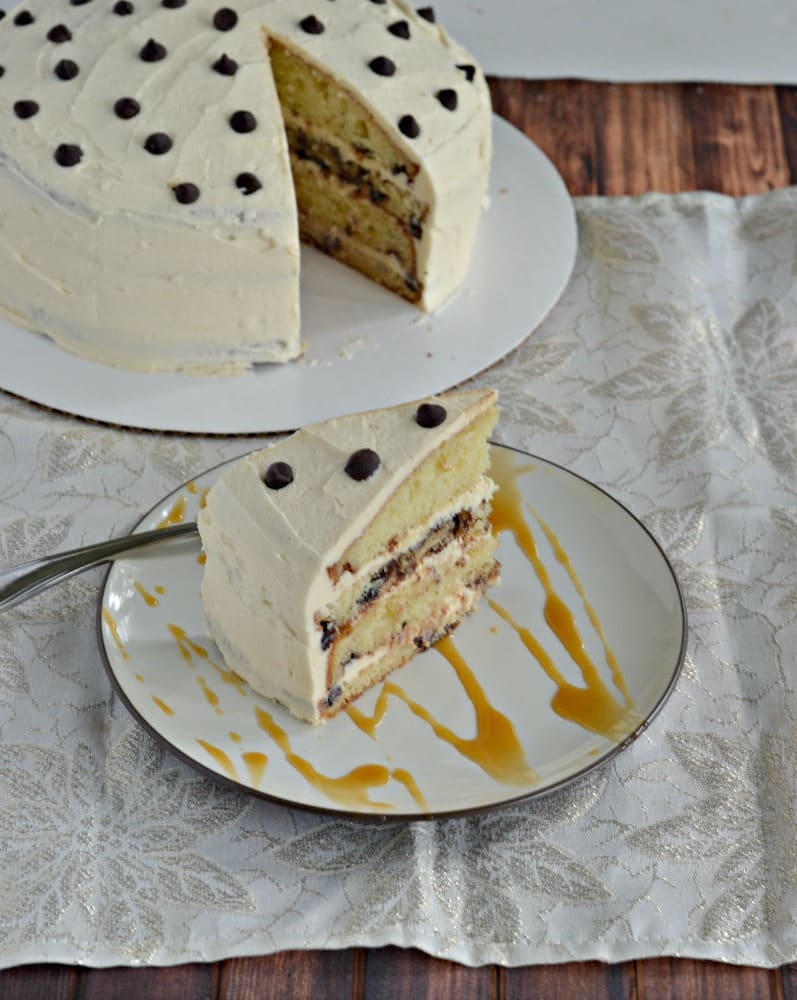 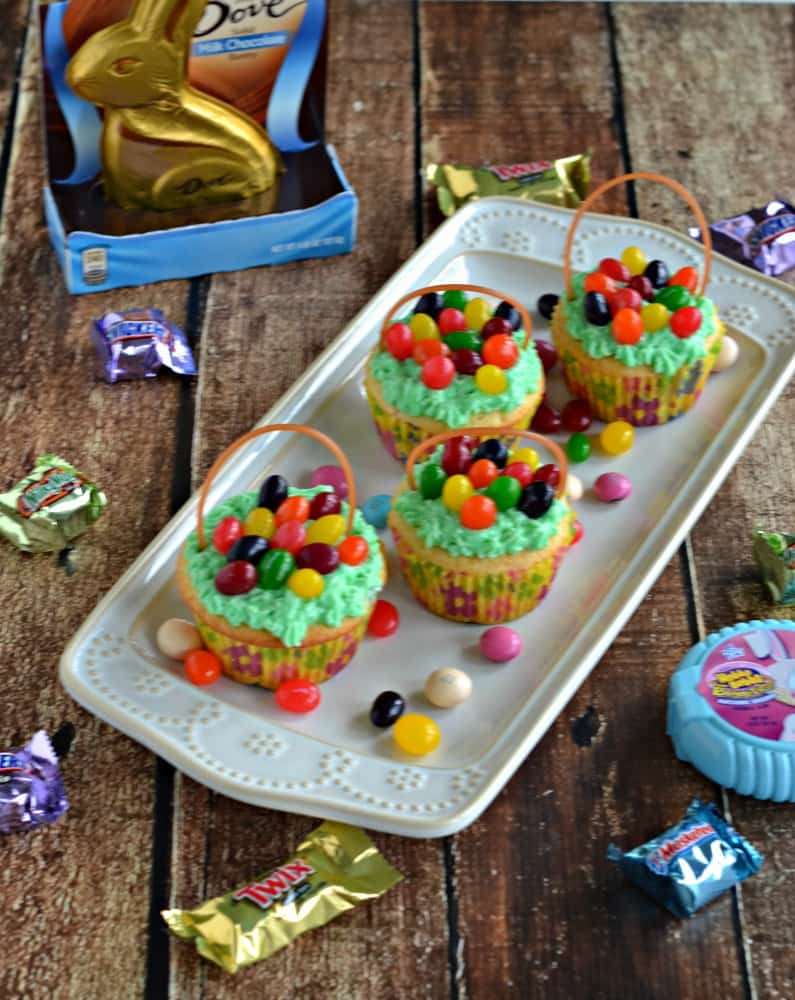 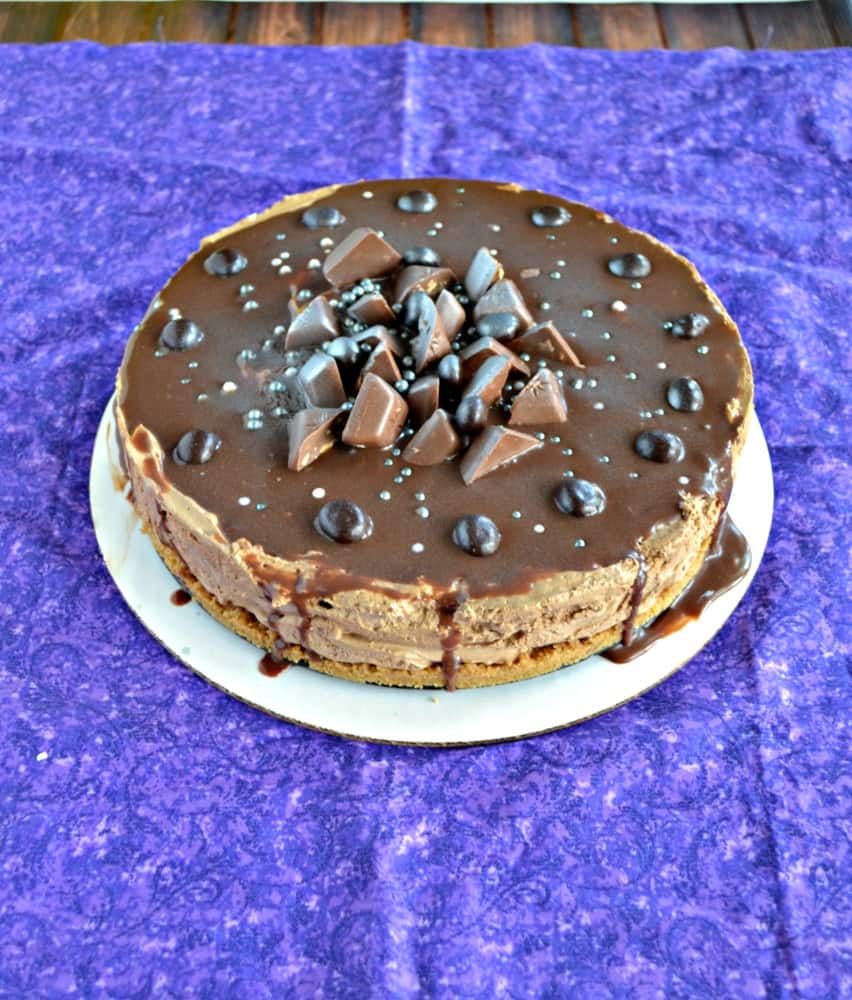 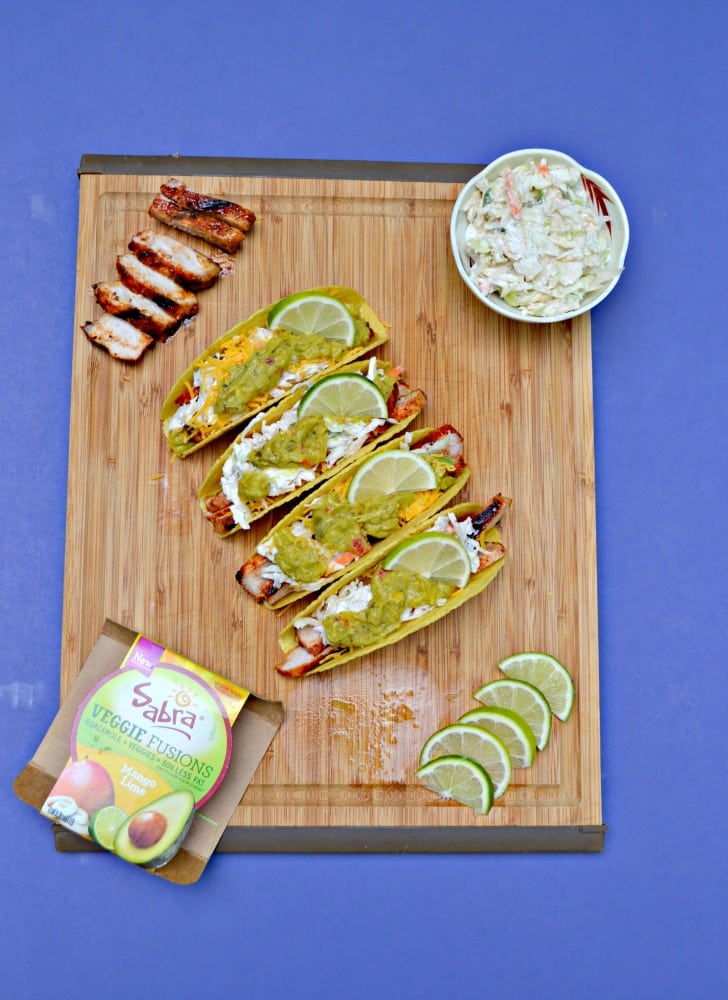 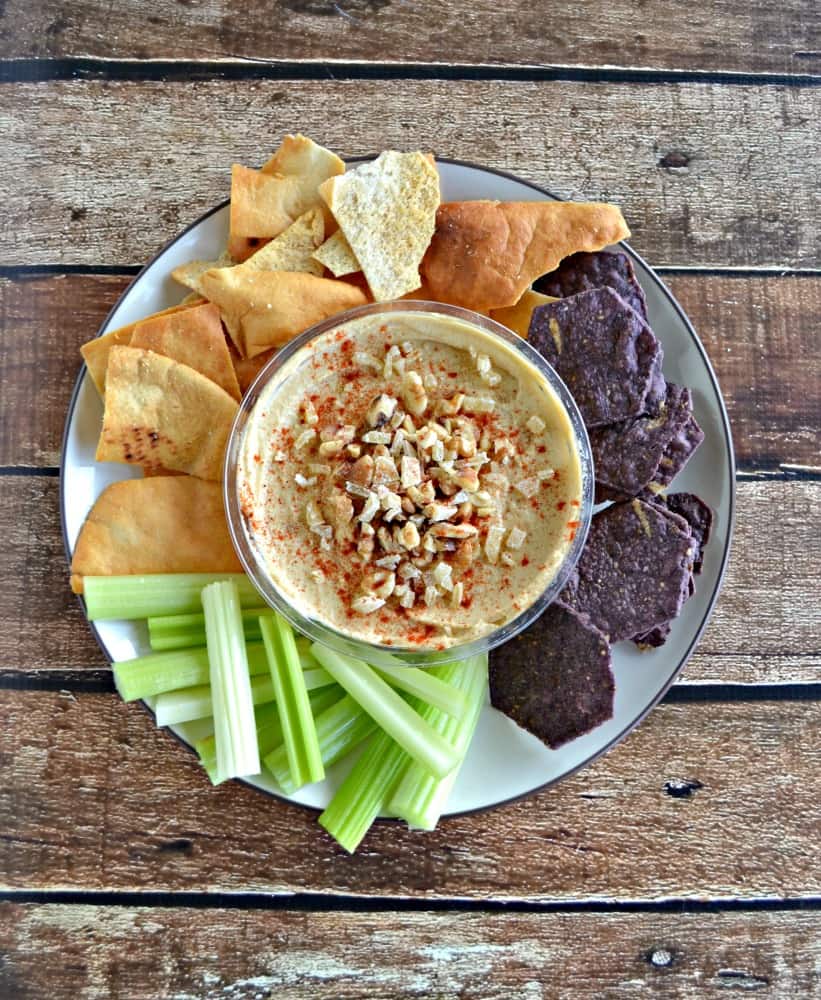 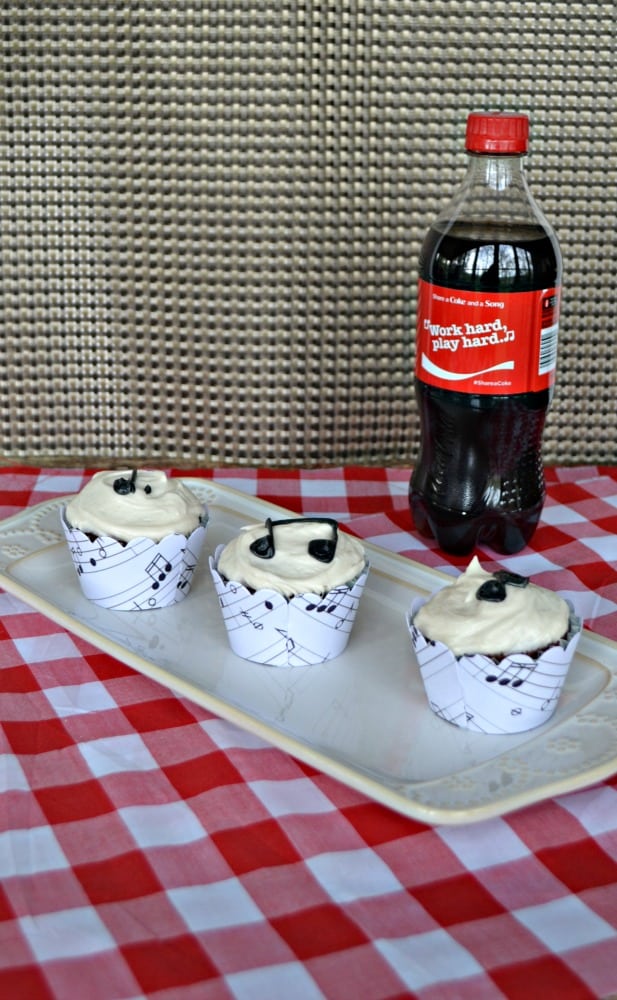 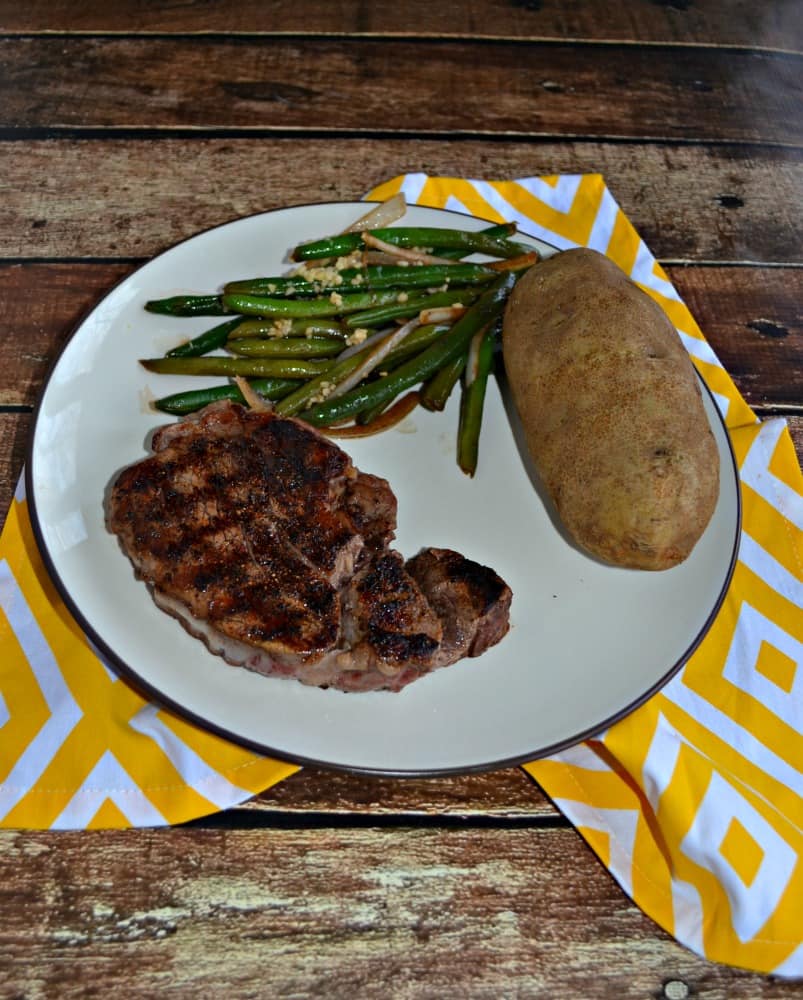 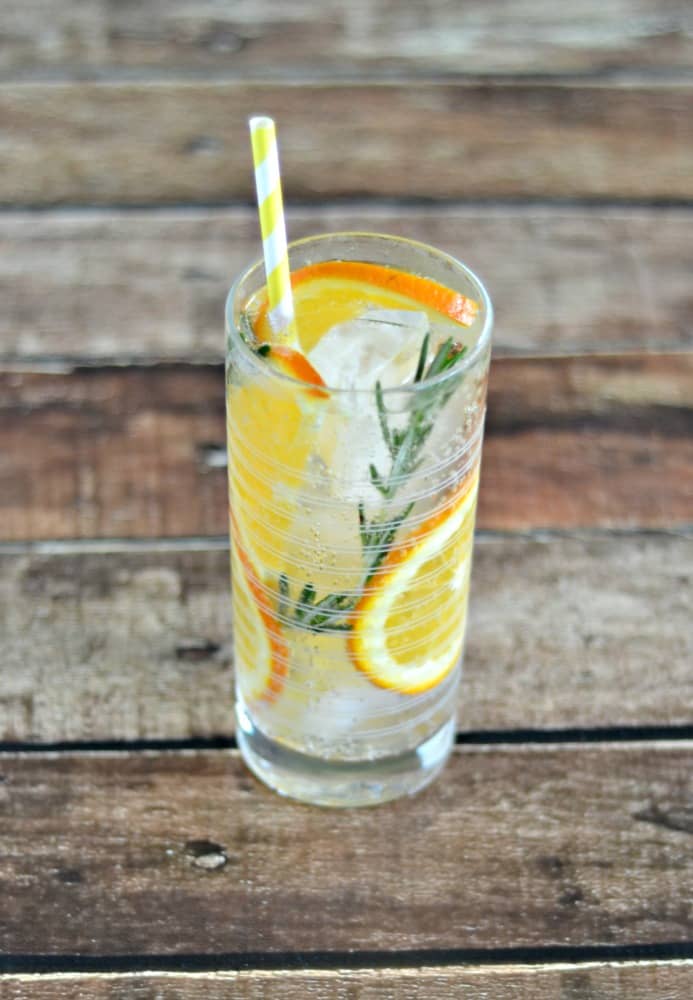