Winter is here and to me that means soup.  I hate to be cold so at least once a week I make a giant pot of soup for dinner and then we eat the leftovers for lunch throughout the week.   Since my soups are so hearty I often don't need to serve anything else with them except for some bread. 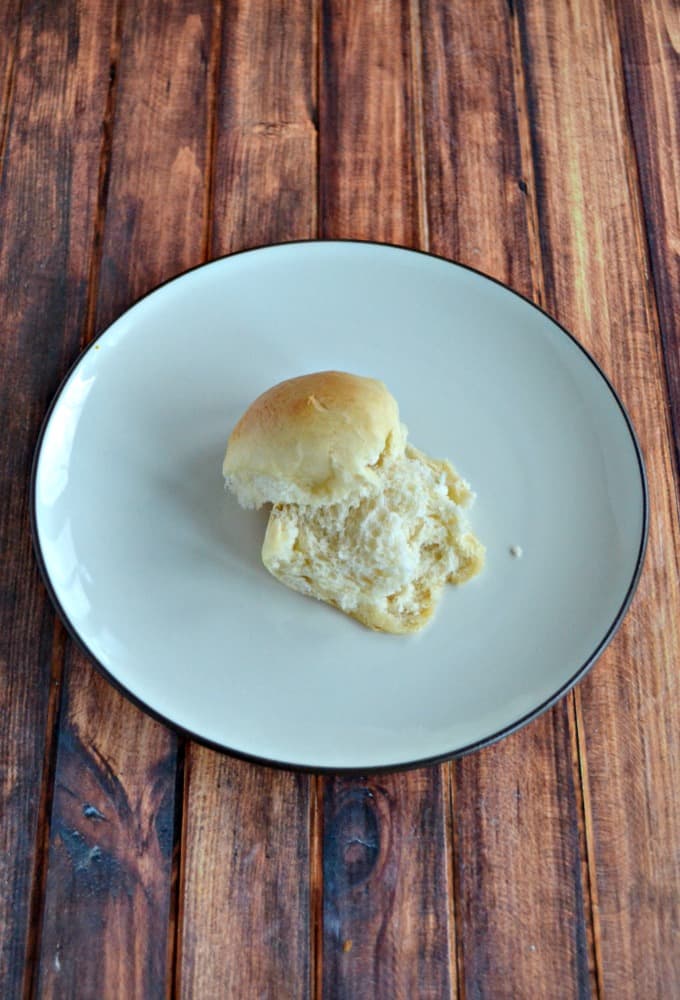 When I have a lot of time I'll make a loaf of fresh bread.  The only problem with this is that it takes several hours to make so it has to be on the weekend.   Whenever I make soup during the week there isn't time to make fresh bread after I get home from work.

Last weekend as I started making my soup I opened up the freezer to check for rolls.   Unfortunately I had forgotten to buy any so we were out of them.   I had already started making the soup so there wasn't time to make a loaf of bread.  I quickly got on the computer and searched for rolls or bread that I could make in less then an hour.  I came up with the recipe for these 30 Minute Dinner Rolls.

I'm often skeptical about a recipe that doesn't require a yeast bread time to rise.   I think that is risky business.  However, since I didn't have time to do anything else I simply went with it.   The one thing that I thought might help this recipe is that it used Red Star Platinum Yeast.  It is seriously the best yeast I've worked with.  It makes for a nice rise every time. 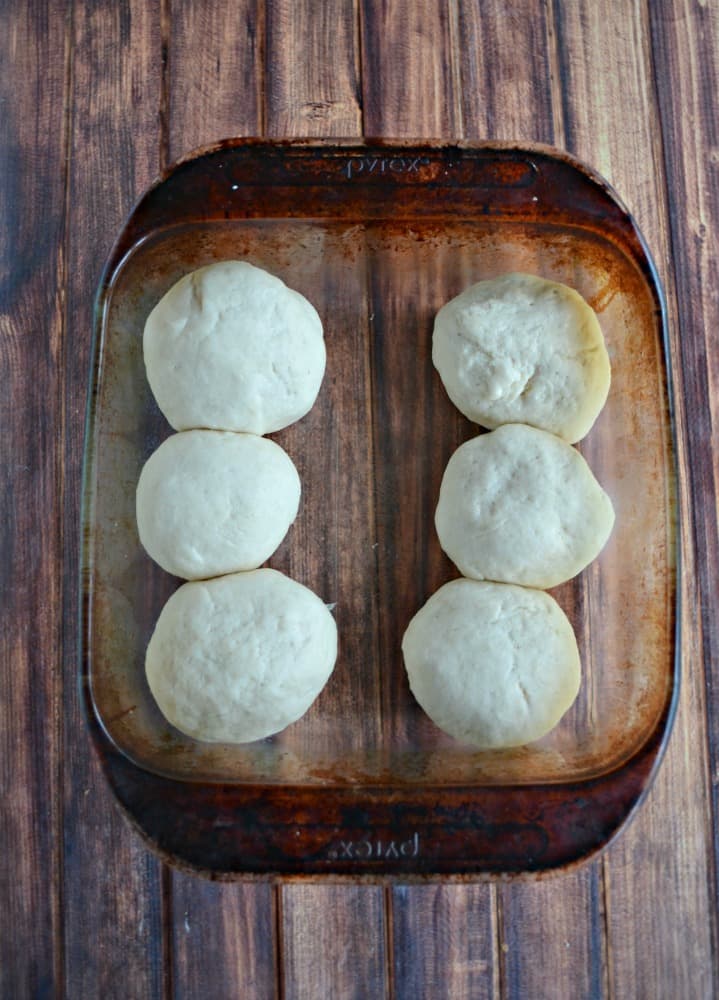 I whipped up a batch of these rolls and let them rest for a few minutes while the oven preheated.   Then I popped them in the oven and hoped that they would work.   I was pleasantly surprised to see that they did rise in the oven and the texture was great!   These rolls were fluffy on the inside and tasted really good.   Even my husband was surprised when I told him they didn't even need time to rise.

This is a great roll to make when you don't have the time to let the yeast rise.  I'll be keeping this recipe in mind for the rest of soup season.

Recipe from A Treat's Affair 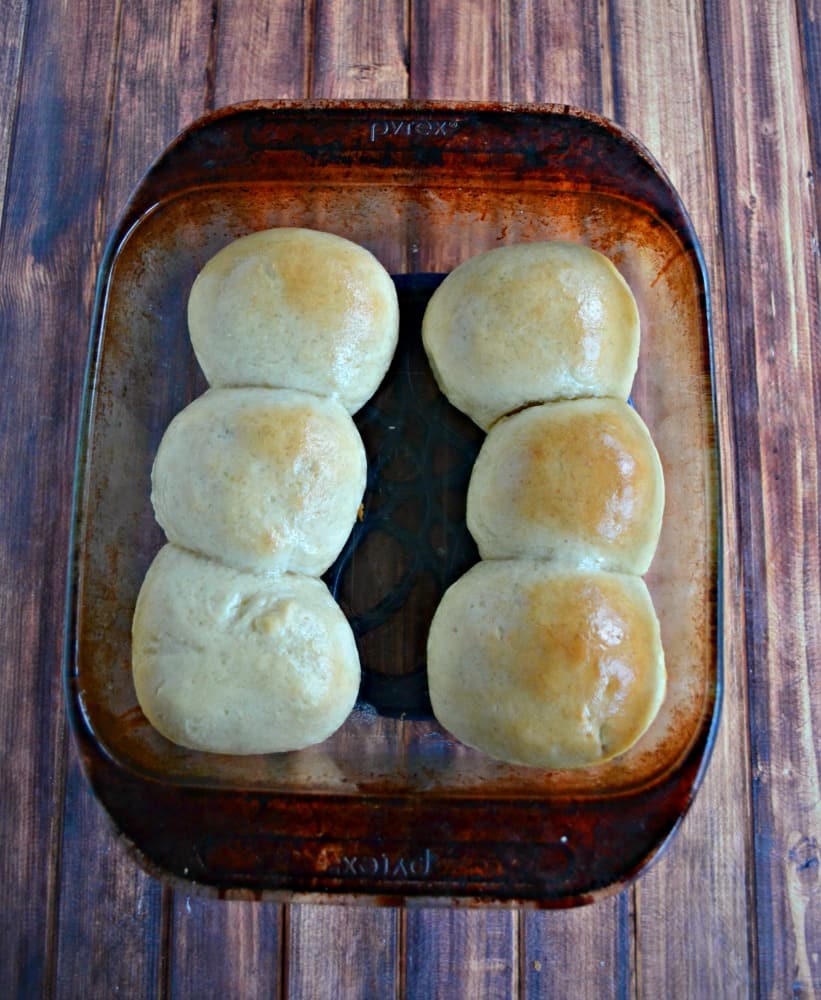