It's no secret that I love to bake, especially at the holidays.  I really enjoy taking classic holiday flavors and using them in my baked goods.  Whenever people ask me to make something for them they are surprised when I tell them that cakes and cupcakes are my favorite to make because they are easy to make, you can add in just about any flavors you'd like, and I love to decorate them. 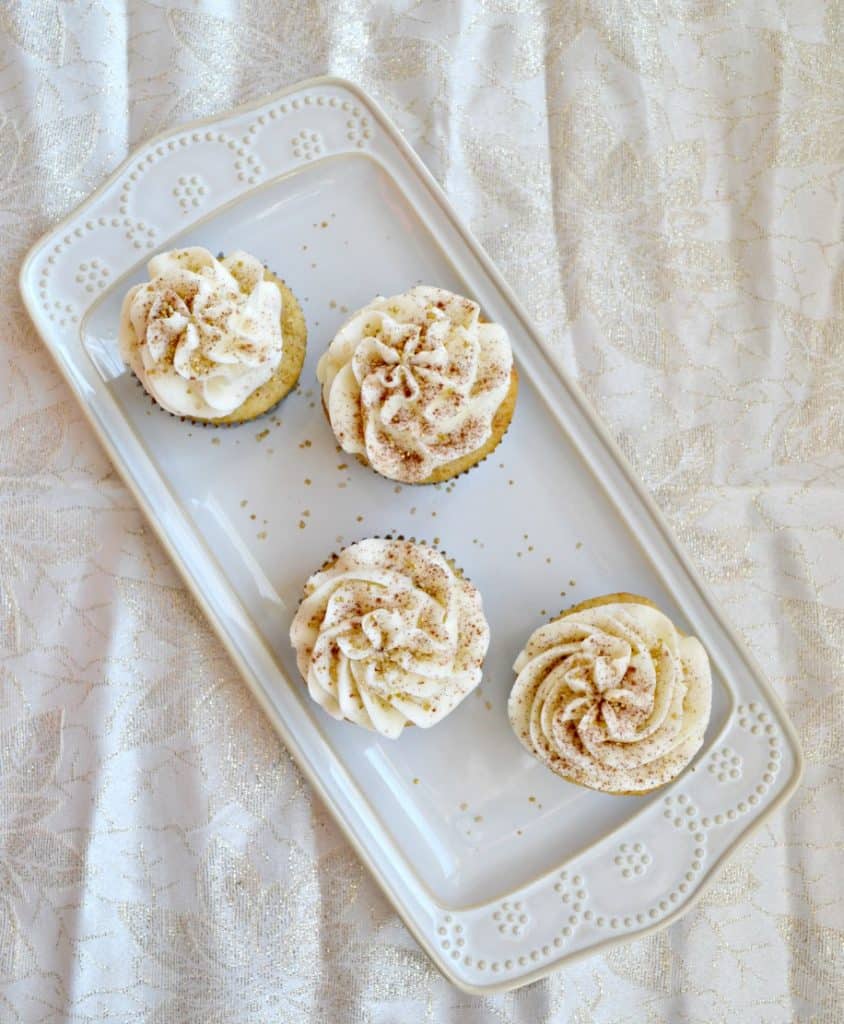 When I started thinking about Christmas this year I immediately thought of eggnog.  Eggnog is not something that I've used in many of my recipes because it was never something that I had tried.  While I'm still not a huge fan of actual eggnog, I do like the flavor of it.  I love the subtle hints of cinnamon, nutmeg, and vanilla because it really tastes like Christmas to me.

I received a bottle of LorAnn Oils Super Strength Eggnog Flavor.  I love using their super strength flavorings because you only need to use half the amount you would use of any other flavoring.  Plus this flavoring blends in well with all baked goods, candies, and frosting. 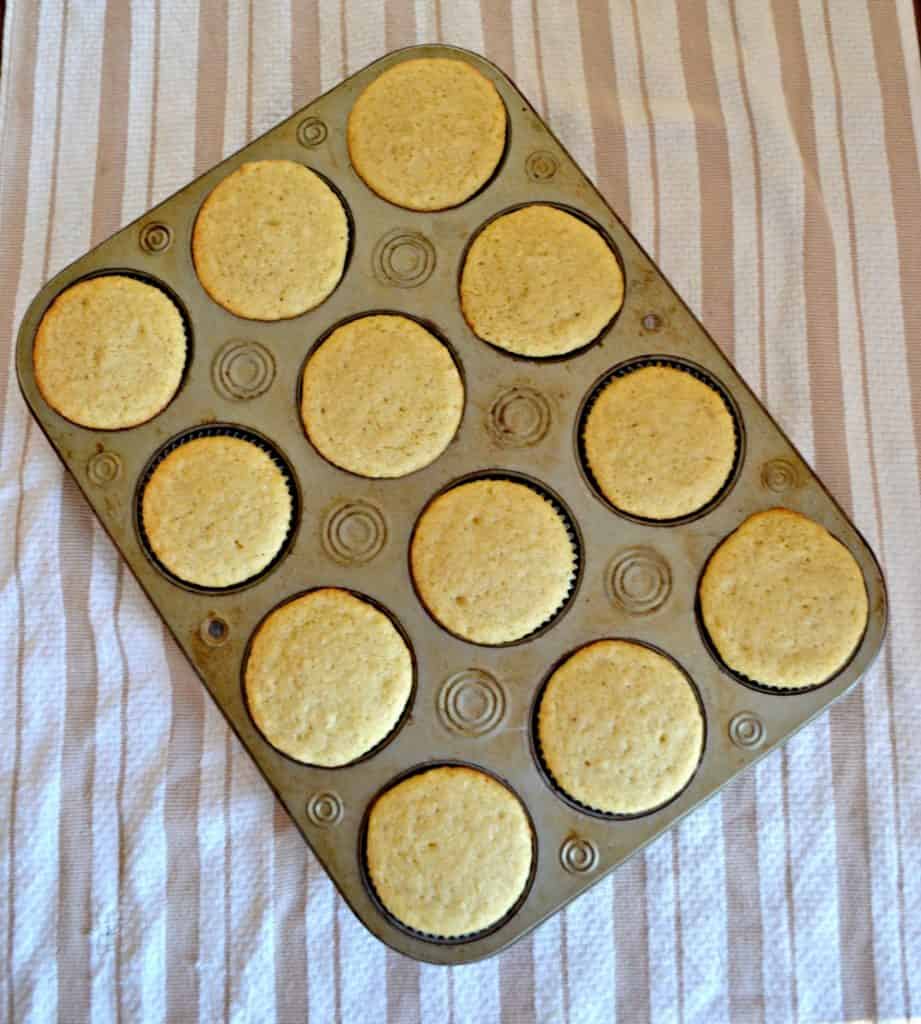 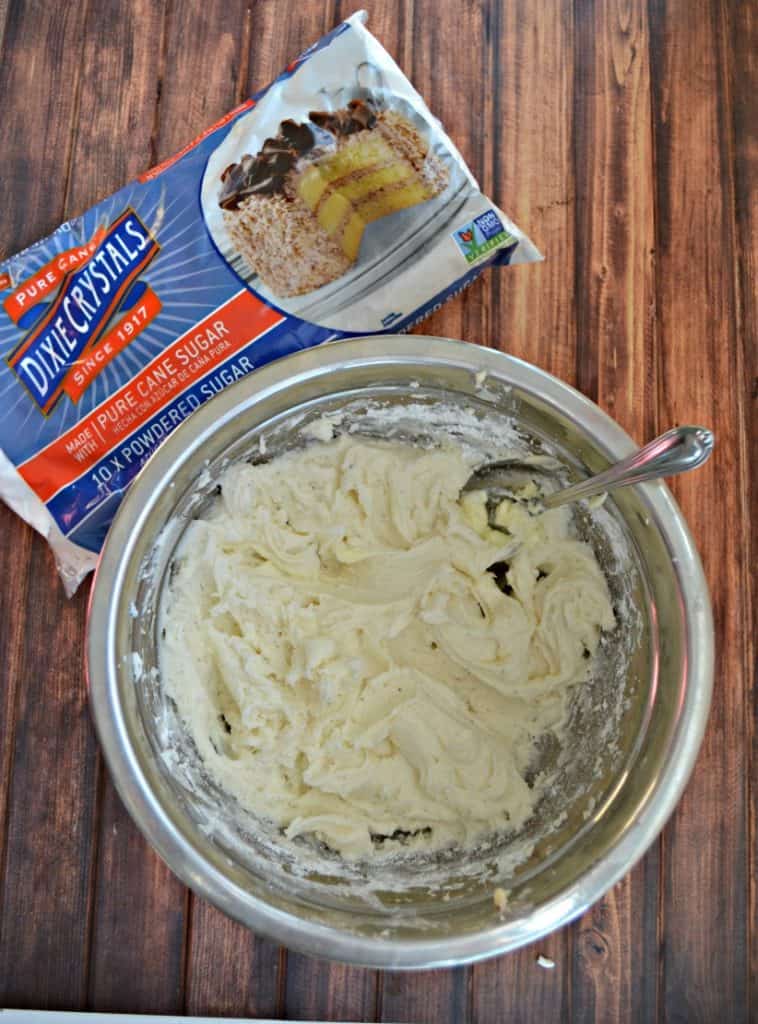 The resulting cupcakes were amazing.   The cake was so flavorful with the cinnamon and nutmeg and just a bit of eggnog and rum.  The frosting was the exact opposite and really played up the eggnog and rum flavors so the two together simply tasted like Christmas.   I dusted the tops with sparkling sanding sugar and just a pinch of cinnamon.  Sometimes the simplest decorations are the best! 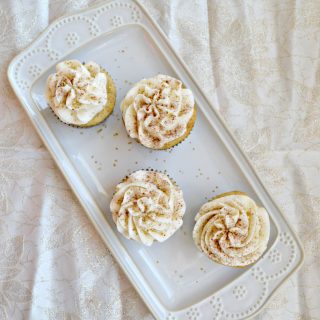 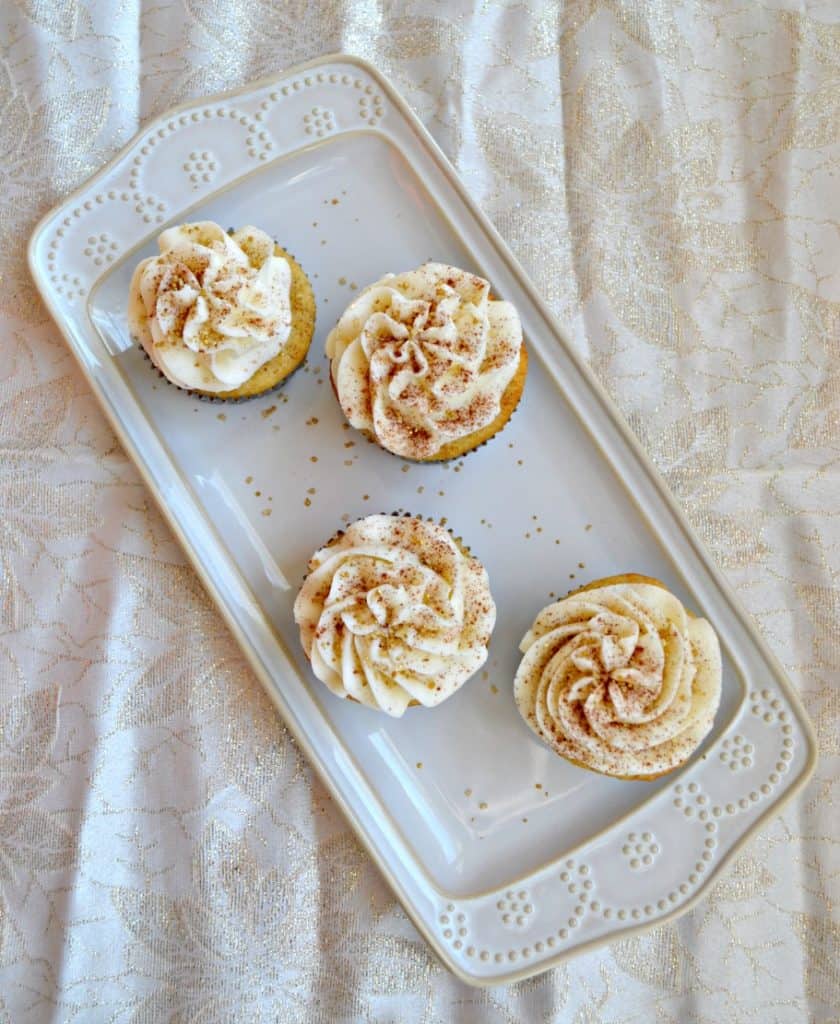