Let's talk about Speculoos or Speculaas.  The first time I had them was not in cookie form, it was in the form of Speculoos Butter and it was delicious.   In fact, I had never even seen the cookies anywhere until I was flying on a plane and they offered me a package of them as my snack.   I was instantly hooked. 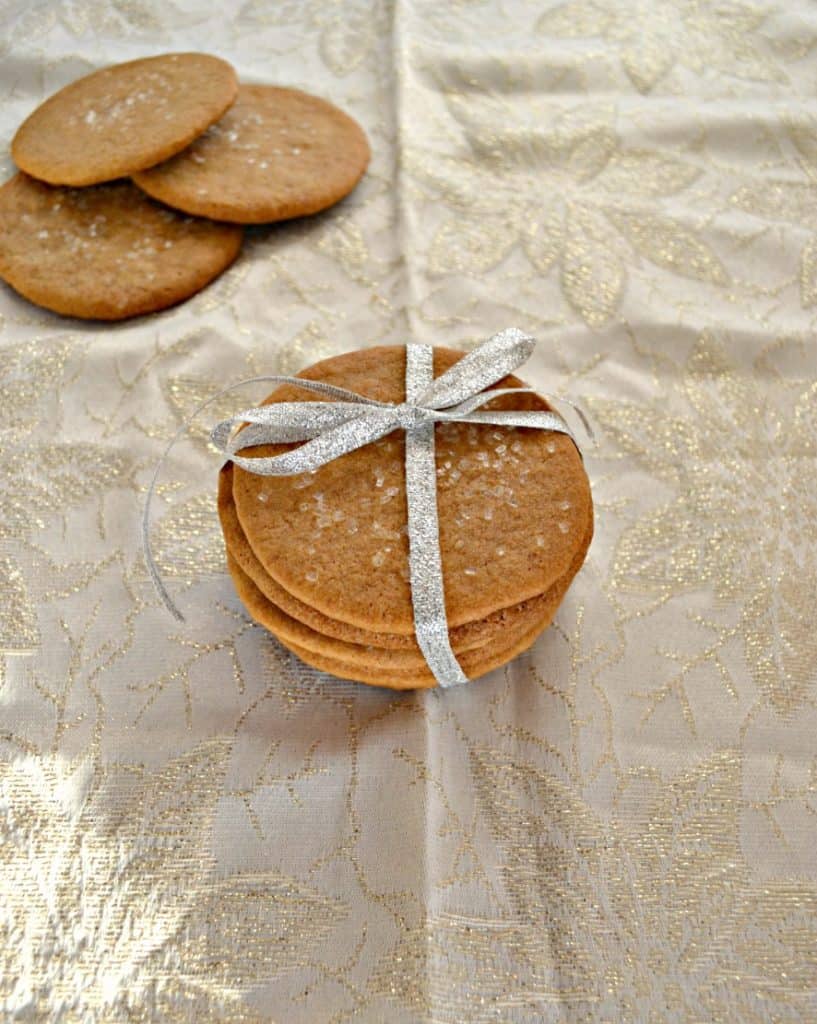 If you've never had them they are a type of spiced shortcrust biscuit usually baked for consumption on or just before St Nicholas' Day or Christmas in the European countries.  I've never seen a recipe for them before so when one of my blogger friends made them I immediately pinned the recipe for later.   I knew I was going to make them the first chance I could get.

Mixing up the spice mix I already knew that these cookies were going to be good.  The smell was intoxicating.  This blend of spices would be great mixed with sugar and then sprinkled on top of toast or cupcakes or even hot cocoa.

After mixing up the spices I went on to the cookies.  This is where I hit a snag.  My dough would not come together and I couldn't figure out why.   After reading the directions several times I realized that the ingredients list did not have water in it but the instructions did.  Since I didn't know how much water to add I simply added until my crumble mixture formed a dough. 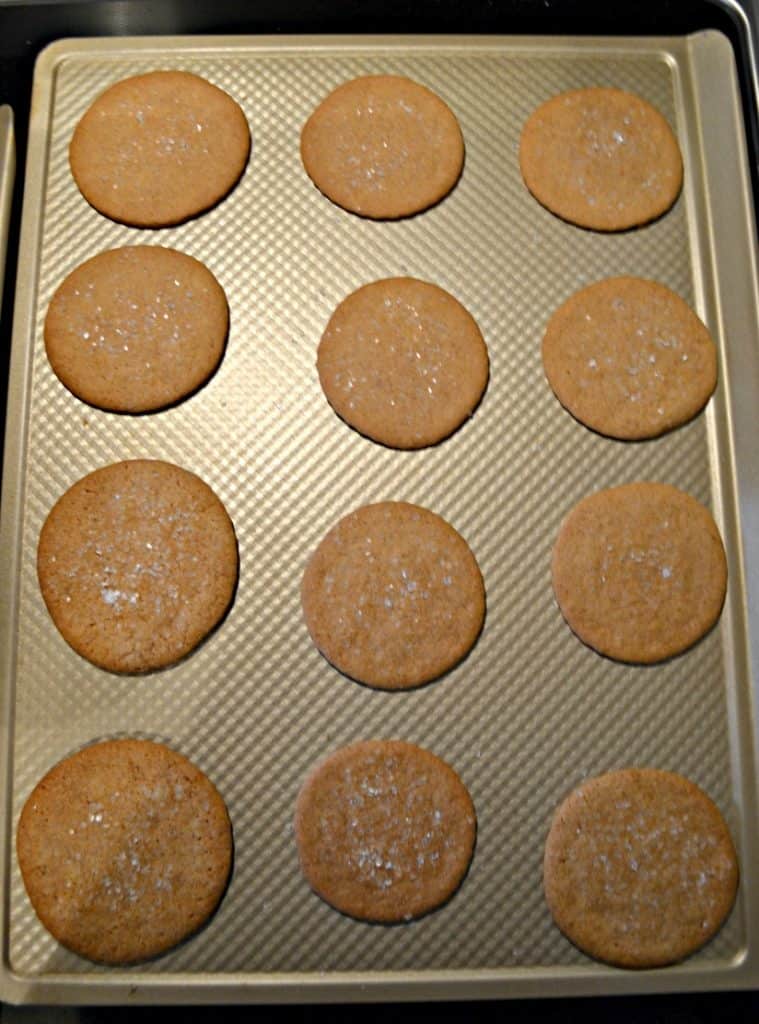 After the dough formed I chilled it before rolling and cutting out the shapes.  Since I chilled first I decided not to chill again after cutting out the cookies but I think that was an error.  My cookies spread when they were in the oven and I think if I had chilled the cut out cookies it wouldn't have. 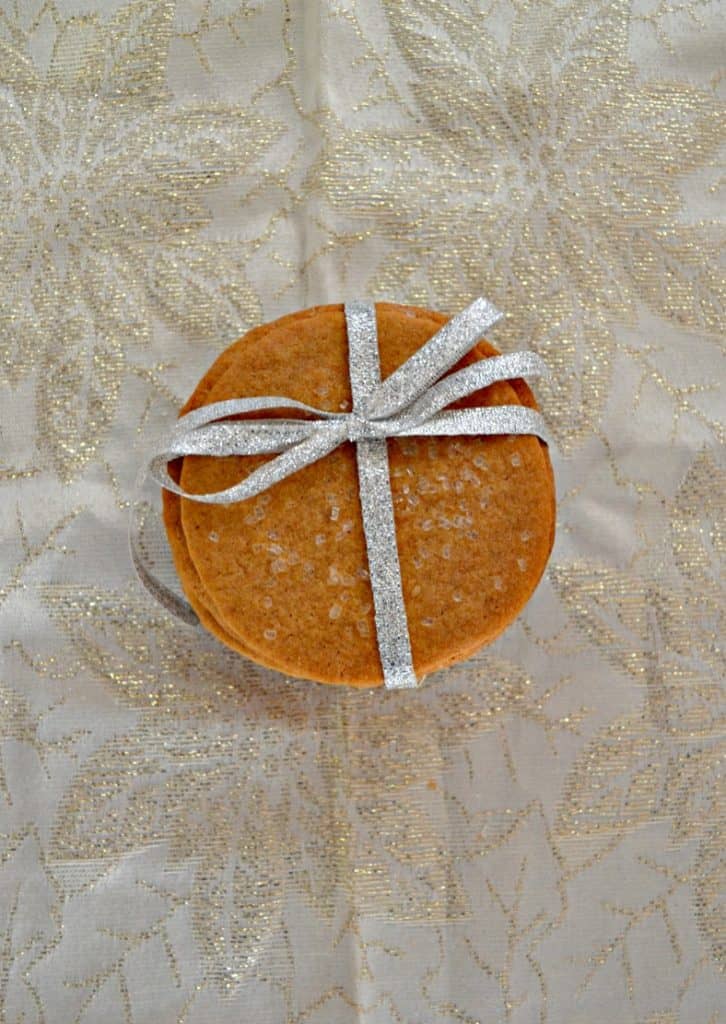 However, the cookies ended up being delicious.  They are crispy, sweet, and have an amazing blend of spices in them.   I ended up enjoying a few with my coffee but they would be great dunked in tea as well.  They are really an all purpose cookie that you could take with you for any occasion. 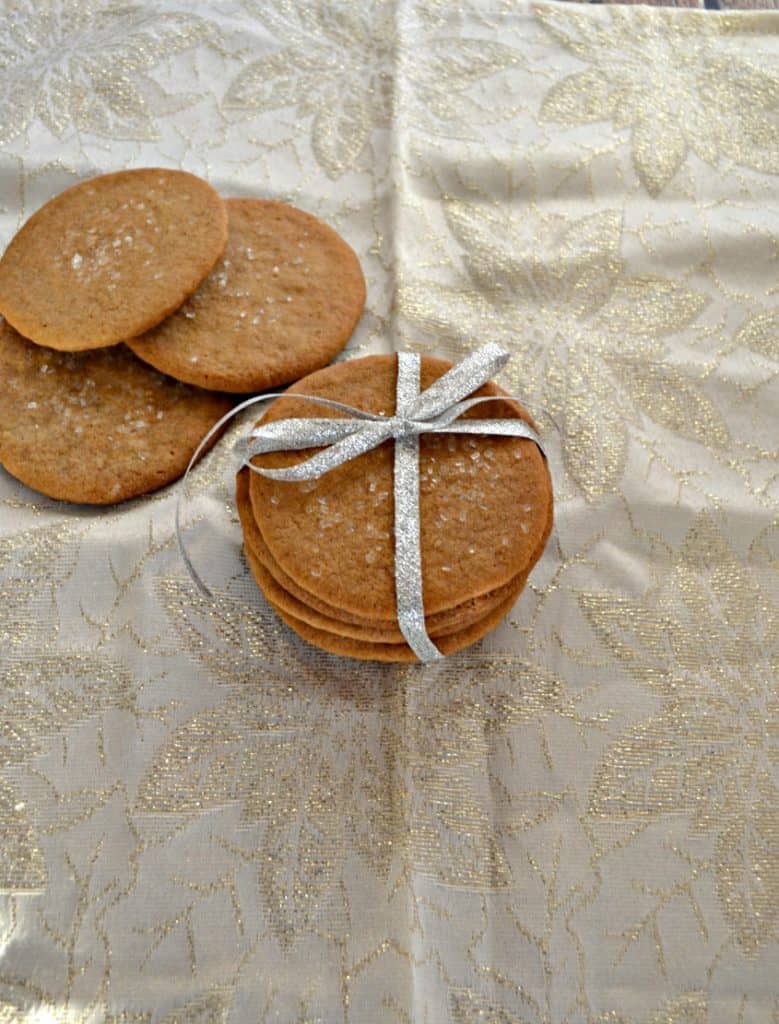