The best fried fish recipe ever!   My No Fail Beer Battered Fish takes a mild white fish and coats it in a delicious beer batter then fries it to a golden brown. 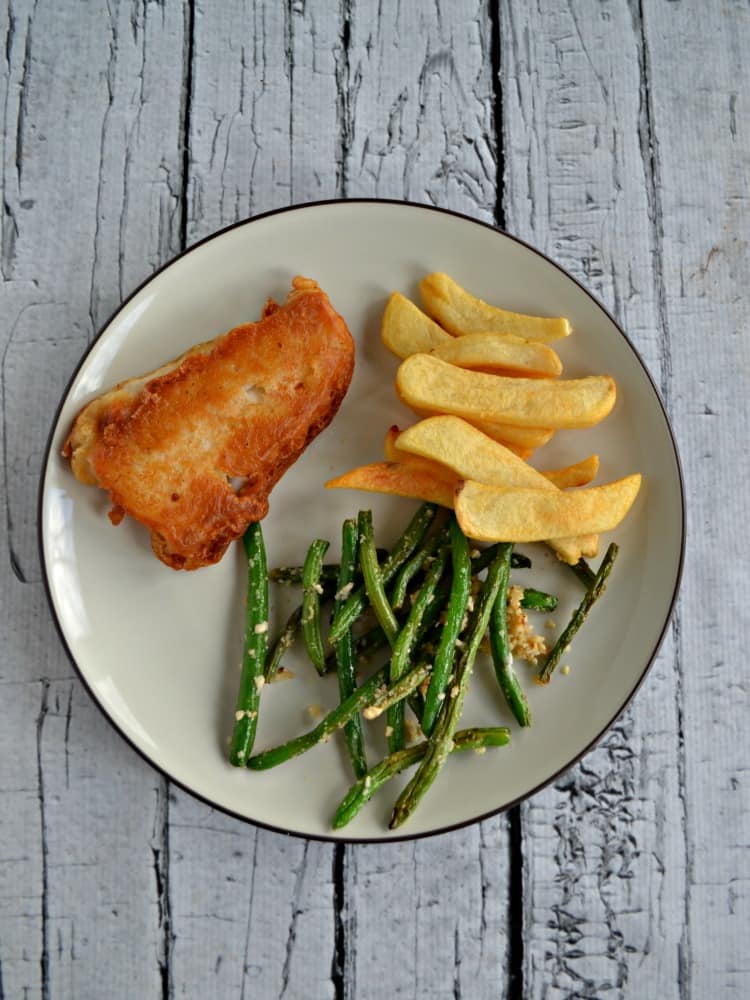 Now before I talk about my recipe lets talk about my love/hate relationship with seafood.   For years I wouldn't touch it.  In fact I don't think I ate fish of any kind until I was in my 20's.   I just wasn't into it.   I thought it looked and smelled gross and I just couldn't do it.

Wait!   That's not true.   I've always eaten tuna in a can.  That was the one seafood item I've eaten since I was a kid.  A good tuna fish sandwich was always a favorite and it continues to be one today as well.  But other then that, I never really ate seafood until I was older.

So fast forward to my 20's and my husband, who was then my boyfriend, got me to try tilapia.  It was a good gateway fish because it was super mild and I liked it fried.  I was pretty adventurous over the next few years and I tried shrimp, clams, crab, mussels, oysters, and some other fish.   I liked some and disliked others.   Currently I'll eat any mild white fish, clams, mussels, and oysters.   I do not like shrimp, lobster, or most fish.  Even though I live in Maryland I won't pick and eat crab.   I will eat crab if it's in a dip or in my husband's crab cakes, they are about the only crab cakes I enjoy. 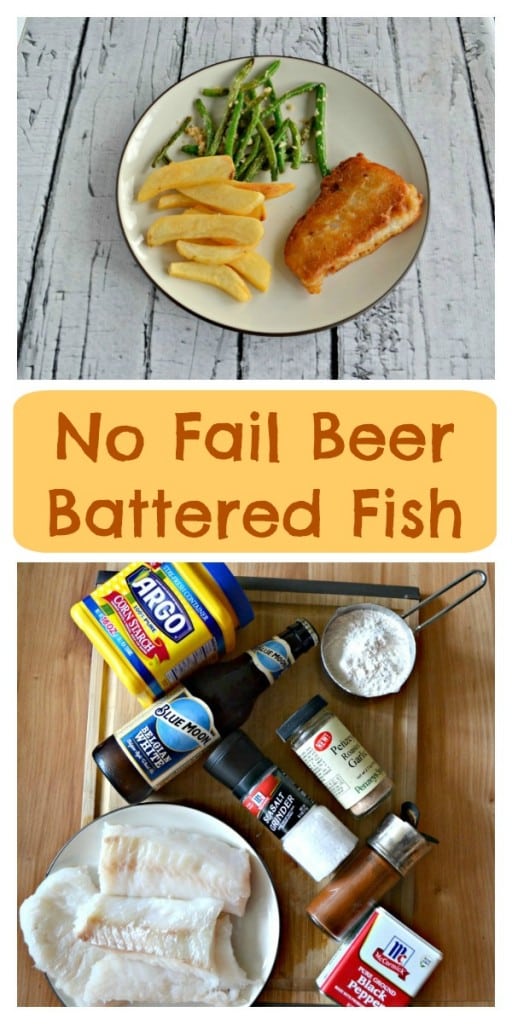 Now lets get to the recipe.  What in the world is someone who eats very limited seafood going to cook for a seafood Sunday Supper?  I'm sharing the best Beer Battered Fish recipe.   I'm serious here.  Over the last ten years I've probably tried five different beer battered fish recipes, mostly because my dad loves fish so I'll make it for him.   The problem with these recipes is that sometimes they work and sometimes they don't.  They are so inconsistent and it really stinks when they don't turn out or the batter falls off.

That's not the case with this recipe.  I keep waiting for it to fail so I haven't blogged about it yet.  I first tried it last summer and I've had it 5 or 6 times since and I've shared it with a friend.  The result?   This beer battered fish recipe works every time.   The batter is thick and sticks to the fish.   It fries up to a golden brown and it tastes delicious. 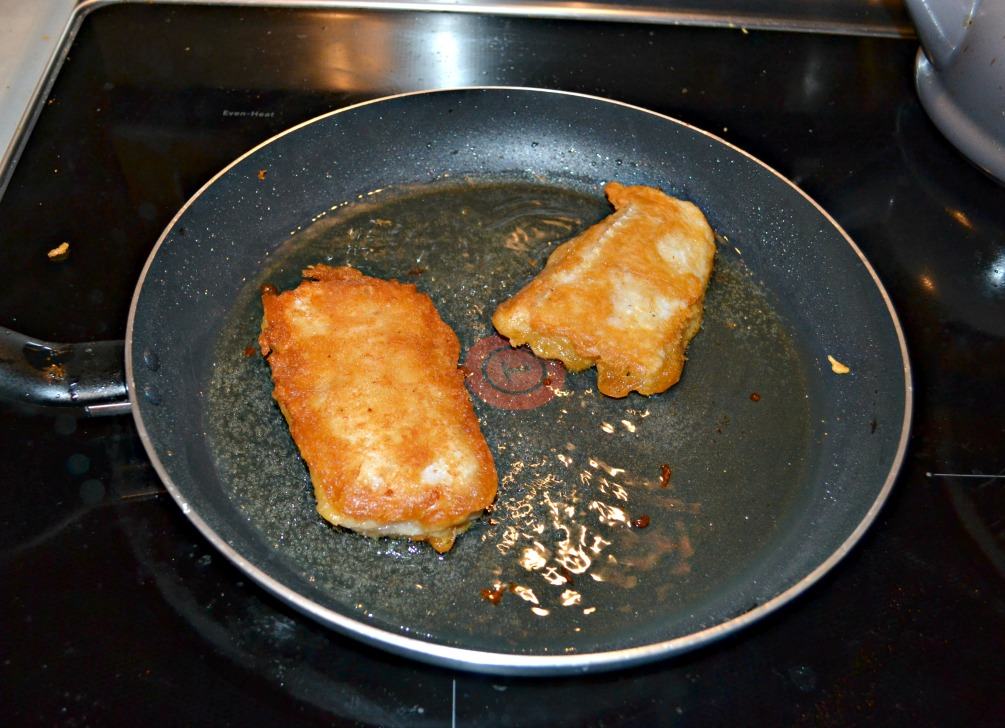 I can't be sure why this recipe works because it isn't that different from my other recipes.   It uses ingredients that I always have in my house so whenever I buy fish I know this is a great recipe to make.  This is a great recipe because the batter doesn't have to sit like it does in some recipes.   It coats the fish nicely but isn't overly heavy. 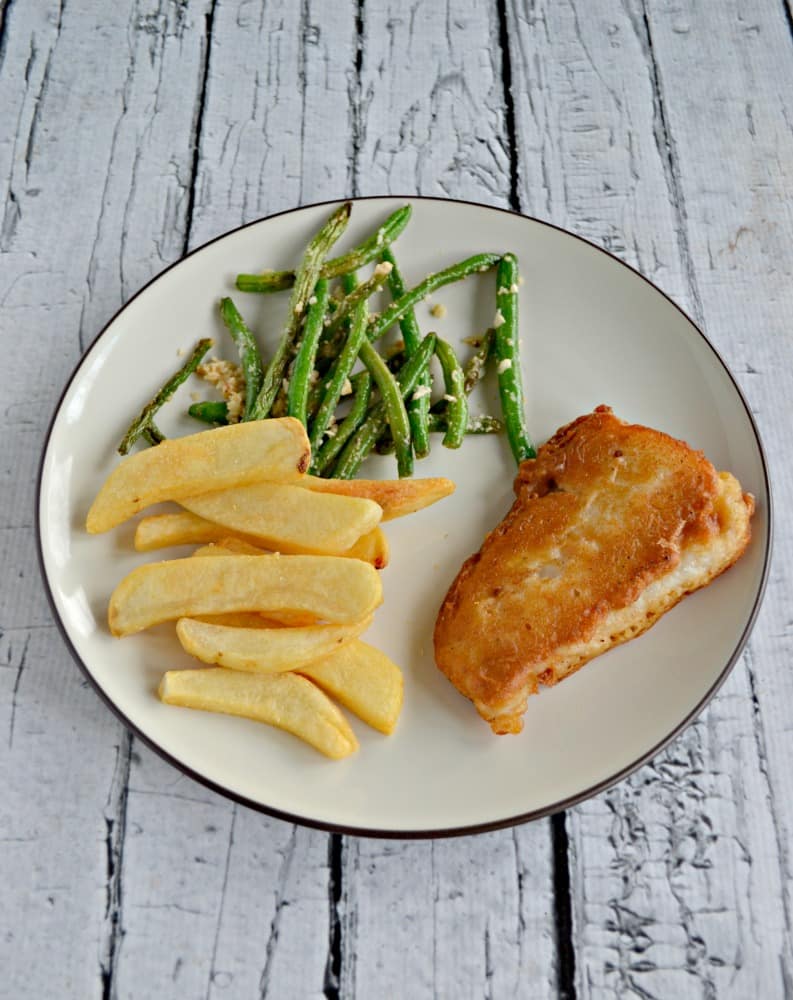 Once the fish fries up it gets golden brown and perfectly crisp.   It has a very light beer flavor along with some flavor from the seasonings.   This is definitely my go to beer battered fish recipe and it'll be yours too once you try it!  One thing to note, if you aren't a beer batter fan you can substitute club soda for the beer.  So give it a try someday soon, I promise you won't be disappointed! 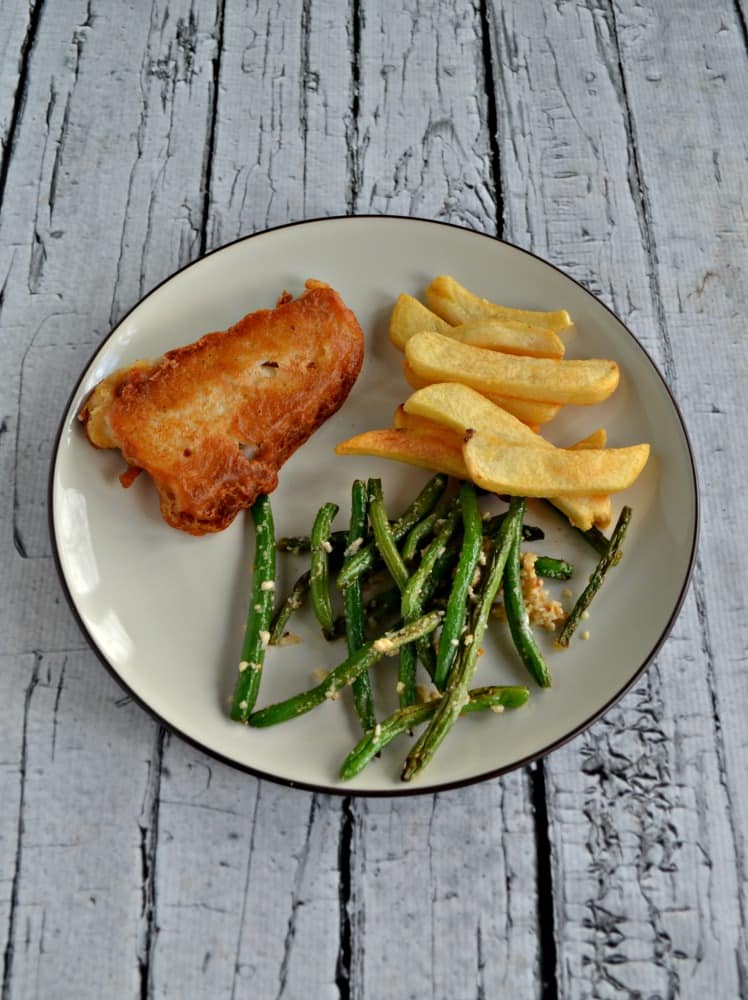