This shop has been compensated by Collective Bias, Inc. and its advertiser. All opinions are mine alone. #DunkinCreamers #CollectiveBias 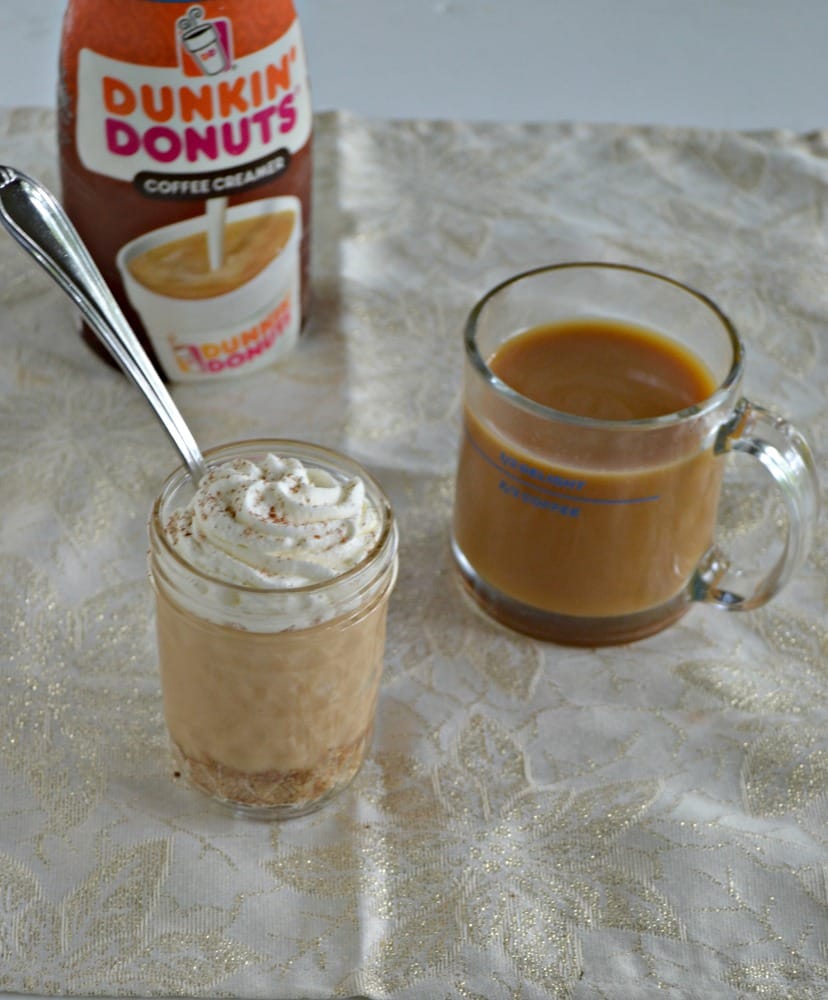 This is my last week of work and then I have ten wonderful weeks off in the summer!   I cannot wait to wake up late, sit outside on the screened in porch, and enjoy my coffee while I read a book.  This is my version of the perfect relaxing summer morning.

I'm one of those people who could never figure out how people could drink hot coffee on a hot summer morning but for the last ten years or so I haven't been able to get by without one!   However, I never drink coffee black.   I love adding a bit of sweetness with Dunkin' Donuts® coffee creamer. There are so many delicious flavors but my summer favorites are Dunkin’ Donuts® Caramel Creamer which is made with real cane sugar and has an authentic caramel taste and Dunkin’ Donuts® Vanilla Creamer which is the perfect balance of rich vanilla flavor and extra smooth creamer. 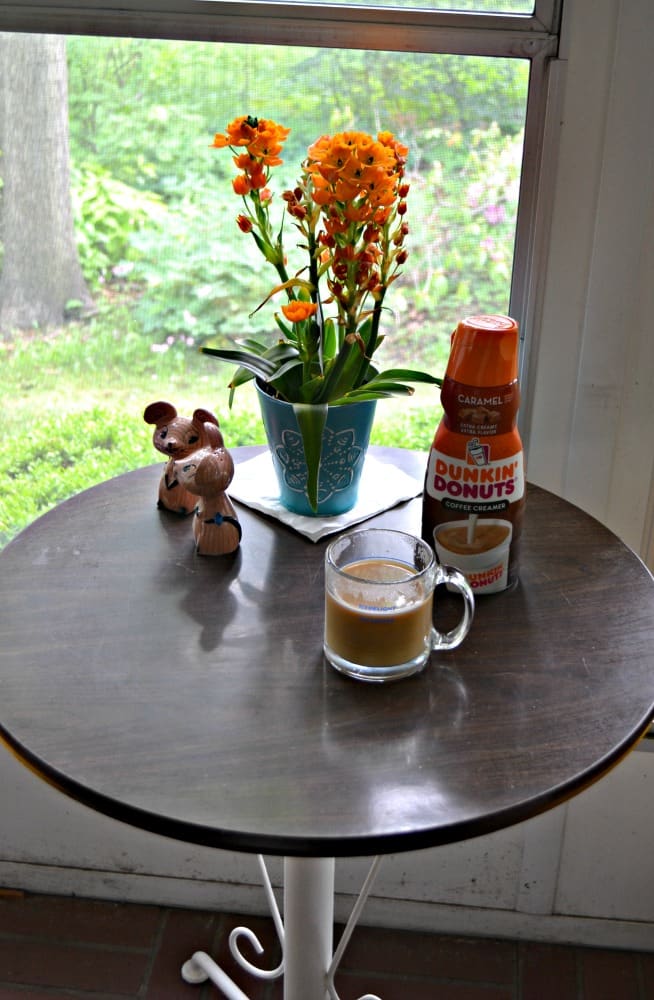 But don't think that Dunkin’ Donuts® creamer is just for coffee.   I went to my local Walmart store and bought two quart sized creamers because I like to make sweets with them as much as I enjoy them in my morning coffee.  They are great for adding both sweetness and flavor any baked good. 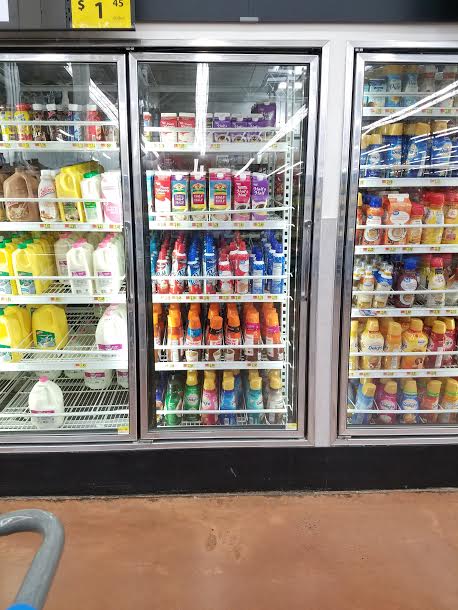 Since it's summer I didn't want to actually have to turn on the oven to make a sweet to go with my morning coffee.  I wanted something that tasted delicious, paired with my coffee, and was no bake.   It sounds like a tall order but I had the perfect thing in mind.  I decided to make Caramel Pudding Parfaits.

I started by making a graham cracker crumb base and then put it into the bottom of six half pint mason jars.   I like using mason jars because I always have a ton in the house and if I want to share with my friends I can simply screw the lid on a few of them and be on my way.  After making the base I had to make the homemade pudding. 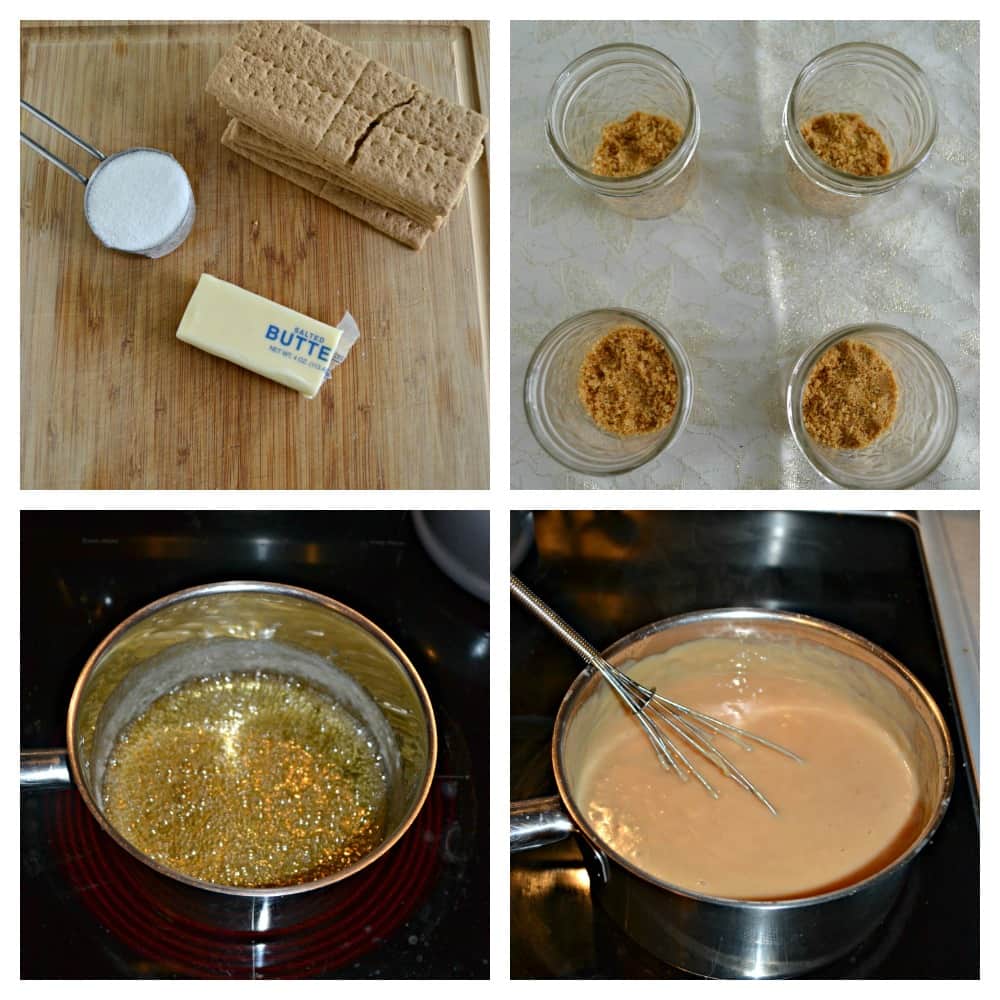 If you haven't made homemade pudding before it's pretty easy to do and it has so much more flavor then the instant kind you can buy at the store.  I used a combination of milk, heavy cream, and Dunkin’ Donuts® Caramel Creamer to make the pudding.  It took a little bit longer to thicken then I thought it would but once it was thick it poured easily into the jars. 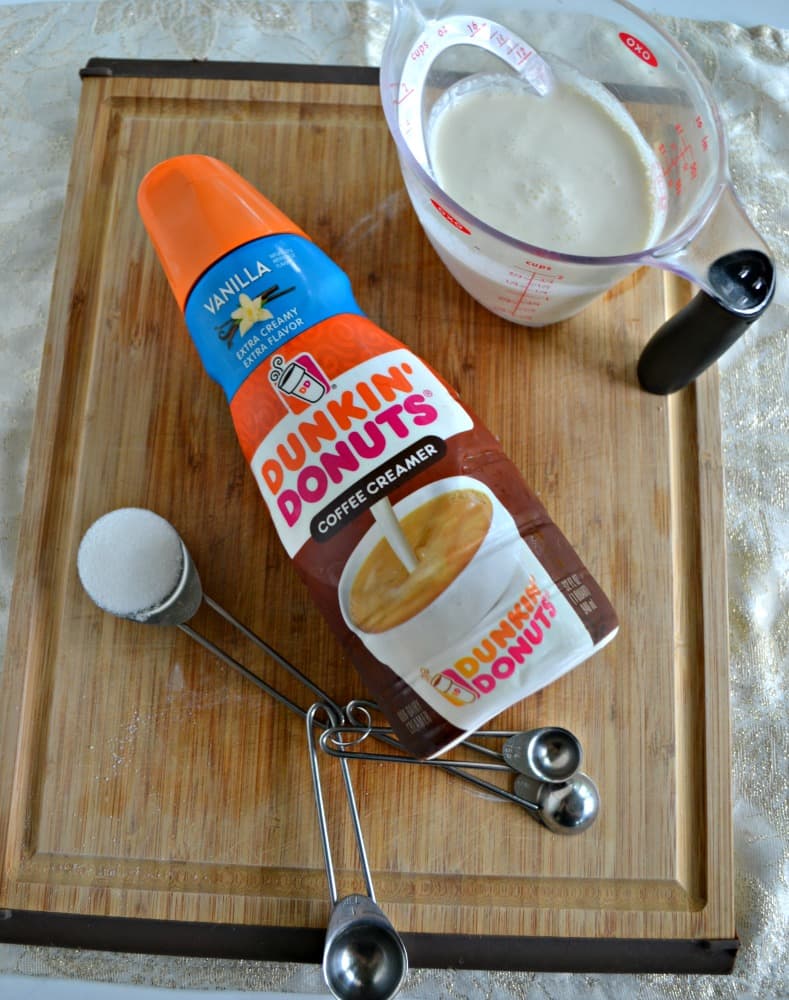 While the pudding was cooling in the refrigerator I started on the homemade vanilla whipped cream.   I used a combination of sugar, heavy cream, and Dunkin’ Donuts® Vanilla Creamer to make this.   Homemade whipped cream is so simple to make and it's the perfect topping for any summer dessert.   I loved pairing the vanilla whipped cream with the caramel pudding.  It was just about perfect. 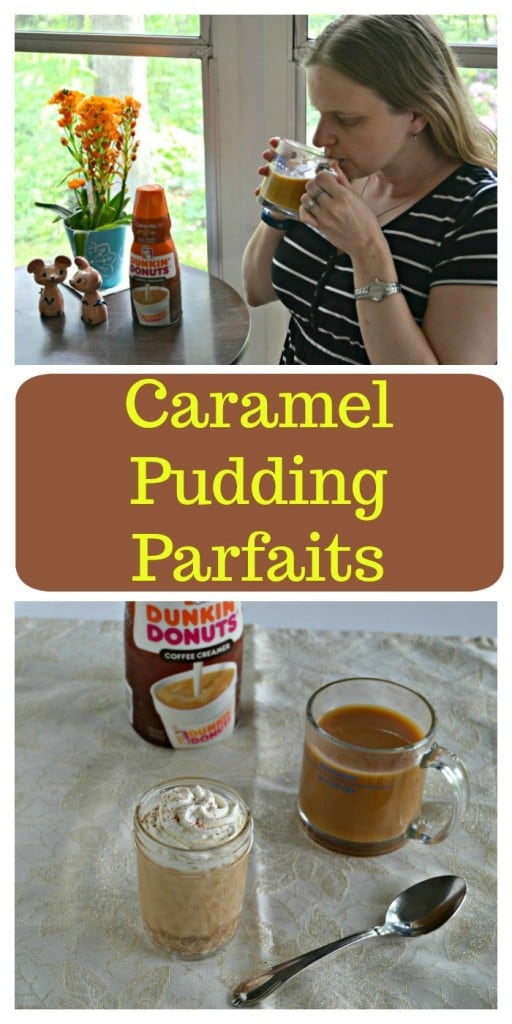 Once everything was put together I poured myself a midday cup of coffee, added in my Dunkin’ Donuts® Caramel Creamer, and grabbed one of the Caramel Pudding Parfaits.  I took everything out on our screened in porch and enjoyed.   The caramel pudding was thick, creamy, and silky smooth while the graham cracker crust added a bit of crunch and the vanilla whipped cream added a lush topping.   It went so well with my caramel coffee.   This is a delicious way to start the morning or it's a great midday treat.  I'll be sure to invite my friends over for coffee and dessert to help me enjoy these Caramel Pudding Parfaits later on in the summer! 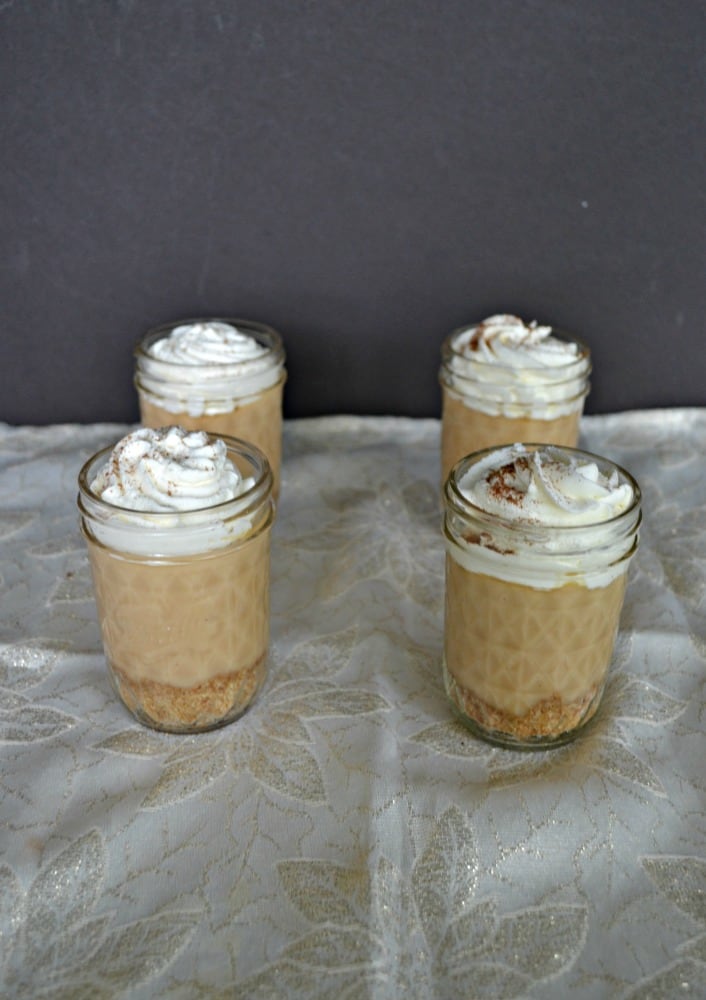