I'm once again trying to participate in the Great British Bake Off challenge online.  I can't participate every week but I do it when I can.  A few weeks ago they had a challenge for biscuits.  I thought to myself, biscuits are a piece of cake, I'll do it!  Then I realized they weren't talking about American biscuits but British biscuits. 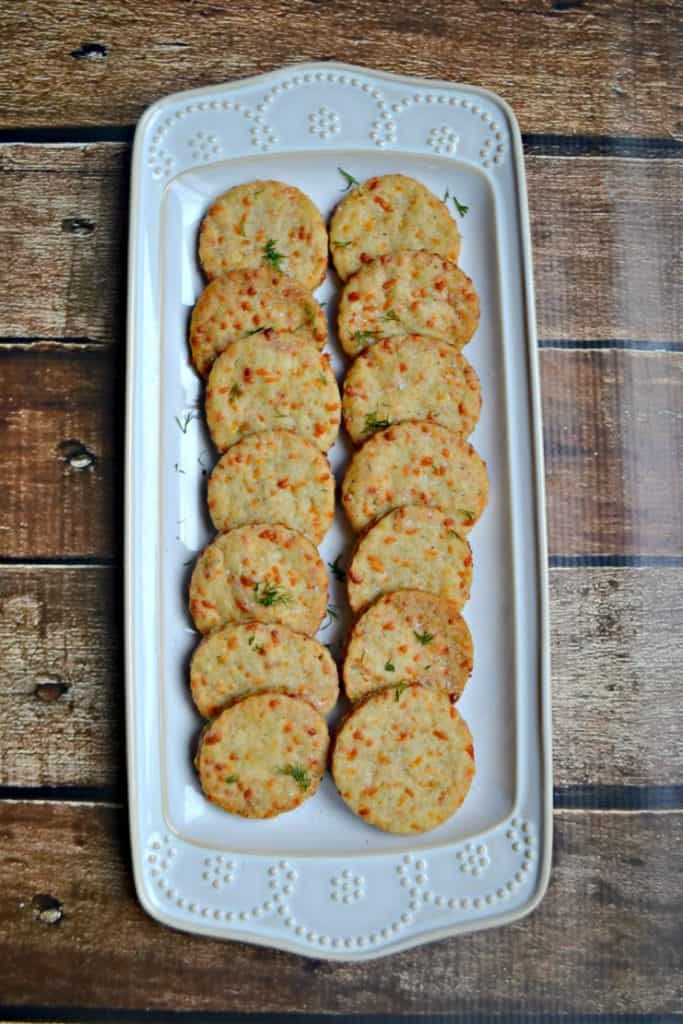 British biscuits are what we Americans call crackers.   I've made homemade crackers several times before so I wasn't worried.  I was amazed when I looked through the comments of people who had already made their biscuits that some people had some difficulty with it.  Honestly, I thought this was one of the easier challenges which is why I was able to find time to do it.

I quickly whipped up a dough with cheddar cheese, black pepper, sage, and garlic.  Those flavors work really well together and put into a crisp biscuit I thought they would be great. This dough isn't your typical dough either.  It's not like bread dough because it's really rough and has bits of all sorts of different things in it. 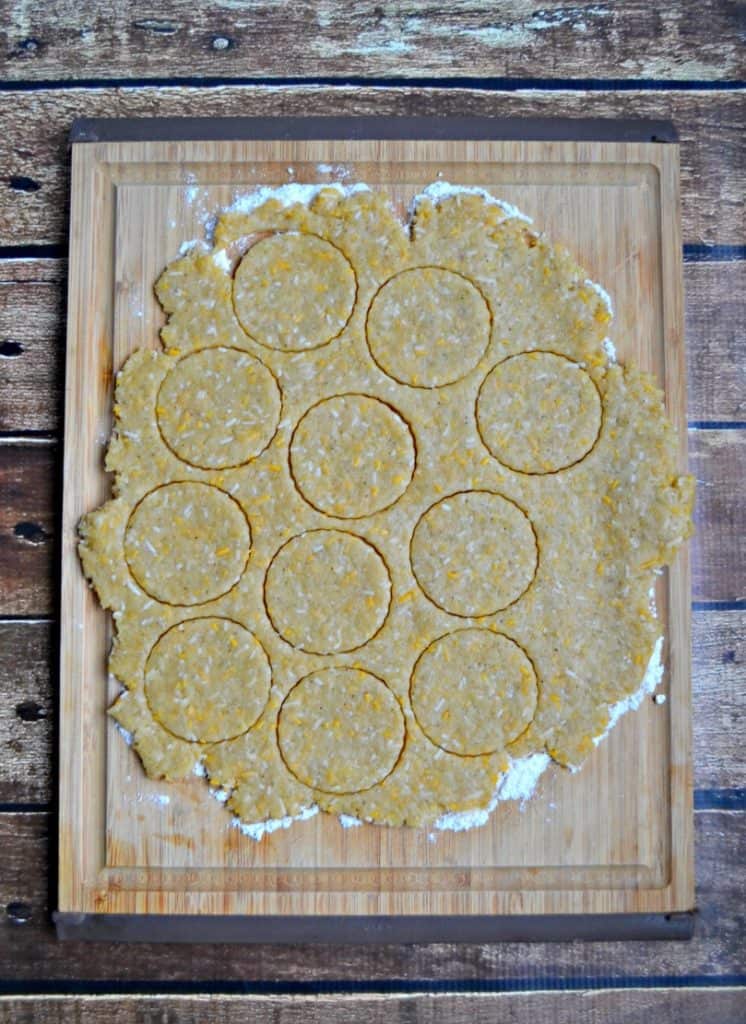 The great thing about biscuit dough is that it doesn't have to rise so it doesn't take hours to make.  You do need to chill it for 30 minutes or so in order to be able to roll it out and cut it into shapes but that is the only waiting time. I like that you can cut it into plain circles or squares or get creative and make flowers or stars. 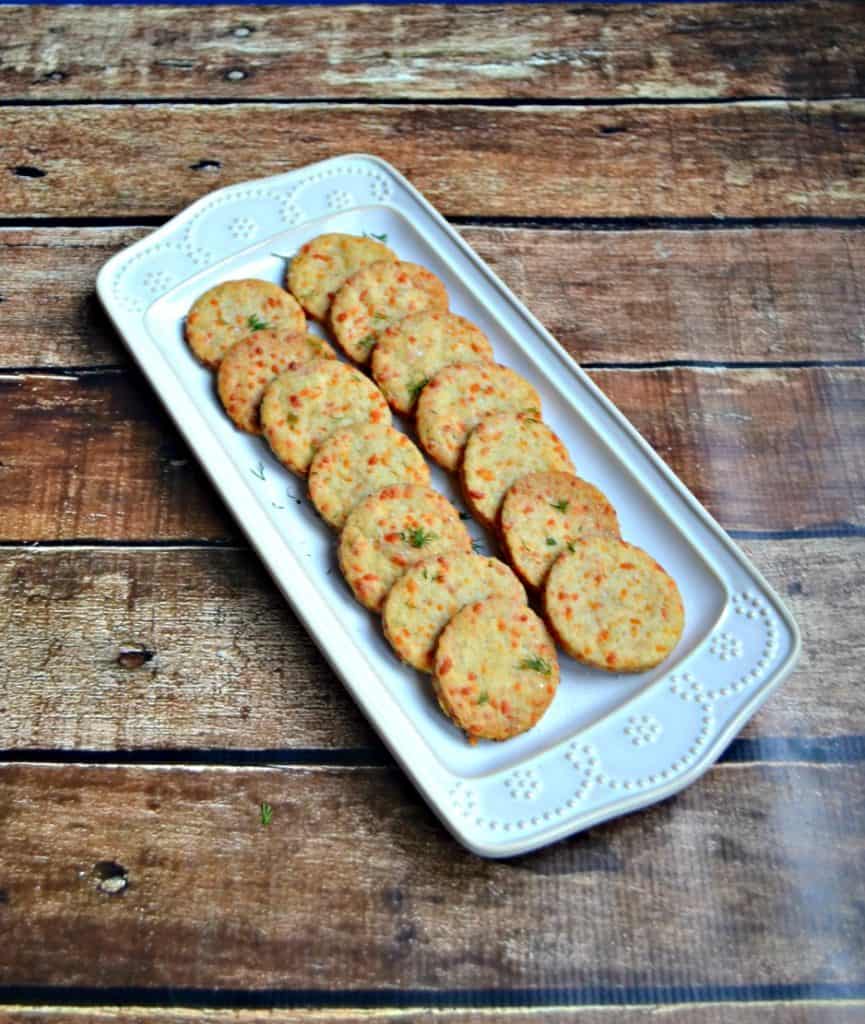 Homemade biscuits are great for kids because you can put all of their favorite things in them and you can control the sodium levels and not have to worry about preservatives.   They are also great for cocktail parties as something special to put out with a cheese tray.  I love putting them around the edge of a charcuterie platter and seeing if anyone notices they are homemade.

Recipe adapted from With A Blast 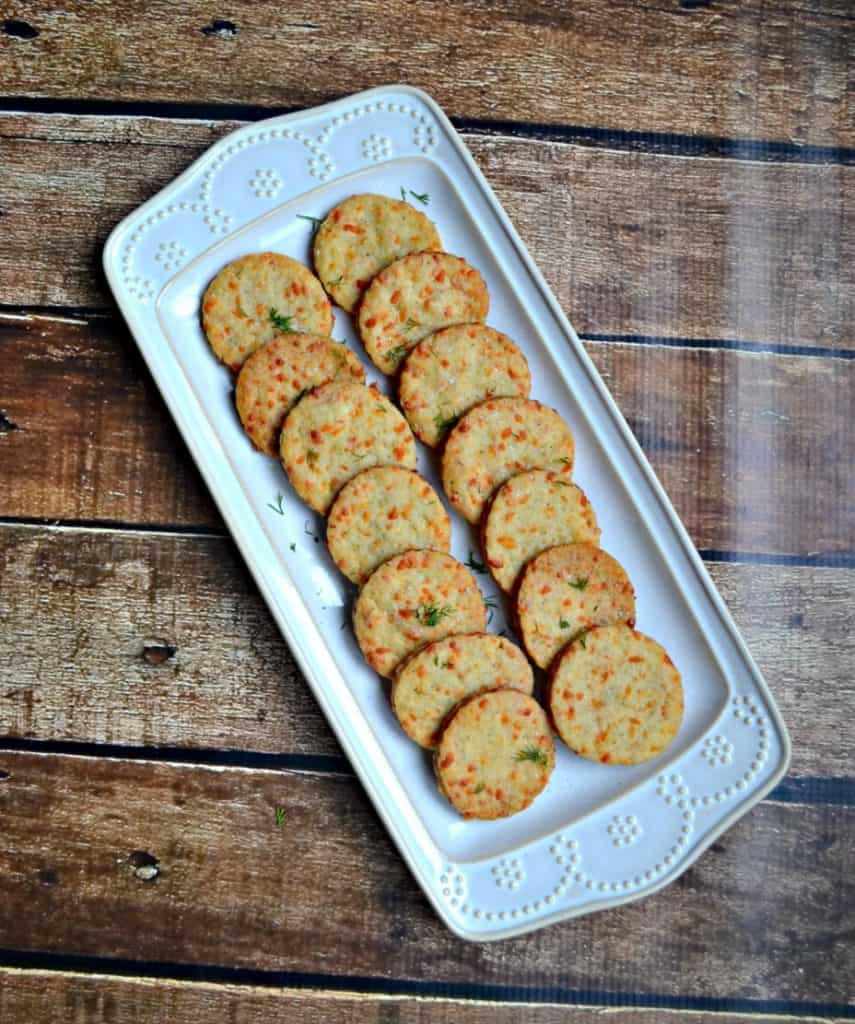