I love a good cinnamon roll but I hate the calories that come with it.  I know that a large cinnamon roll can pack up to 500 calories.   At school twice a month they make cinnamon rolls for us.  While I try not to eat them, every once in a while I break down and have one.  It's hard to resist the warm, gooey rolls topped with frosting. 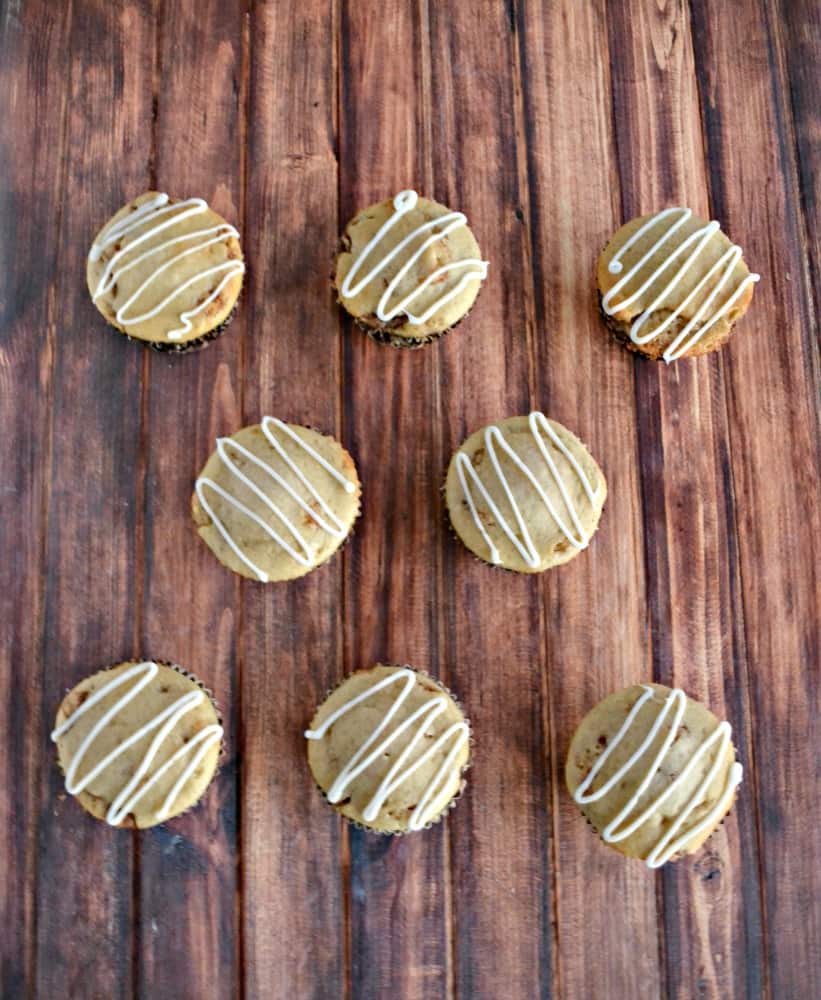 Whenever I host brunch I like to make homemade cinnamon rolls.   The only problem with them is that they take forever to make because they are a yeast dough and require time to rise.   Plus it's a pain to roll them up, slice them, and then bake them.  It tastes way more time then I want to dedicate to brunch but they are so good it's hard to say no.

However, I found a recipe that I think it a great compromise.  It's a Cinnamon Roll Muffin and it has all of the delicious flavors found in a cinnamon roll, including the frosting, but with less then half the calories.   It also has only about a fourth of the work because it's a quick bread and does not require rising.  Since they are muffins there is no rolling required either.

The cool thing about these muffins is that they have a basic cinnamon muffin dough that is filled with a cinnamon and pecan filling.   When the muffins cook the filling cooks into the dough and infuses it with all the tasty flavor.  When they come out of the oven I put on a tasty cream cheese glaze. 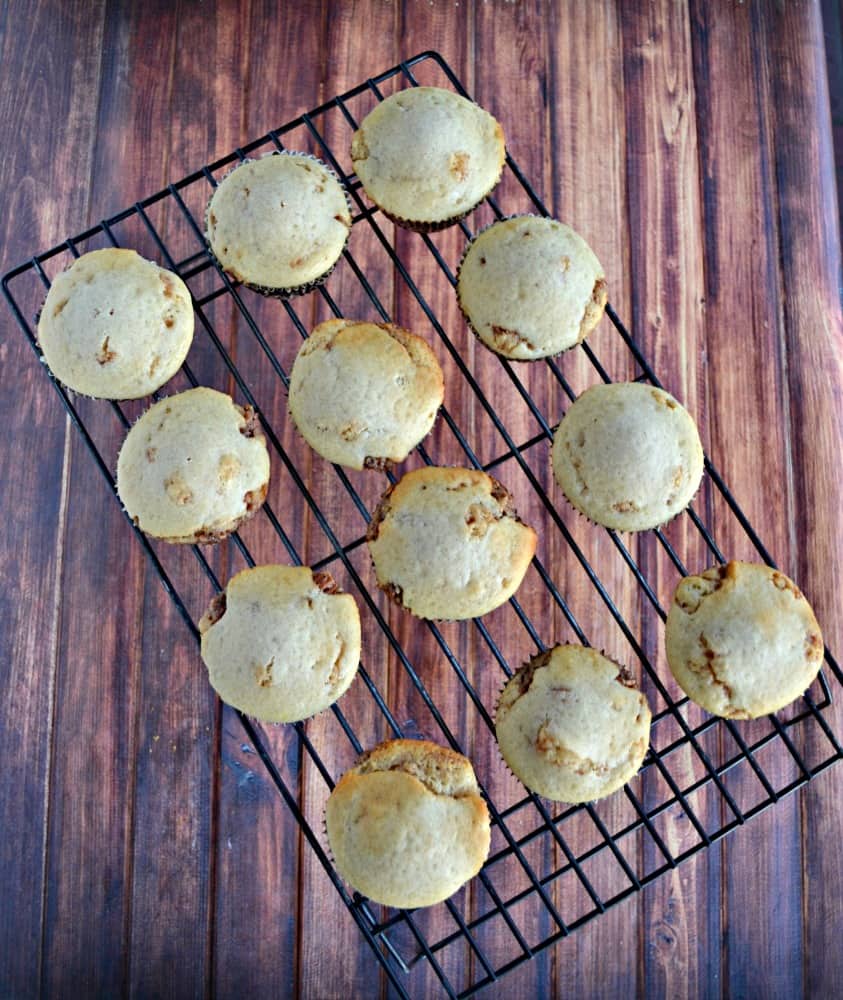 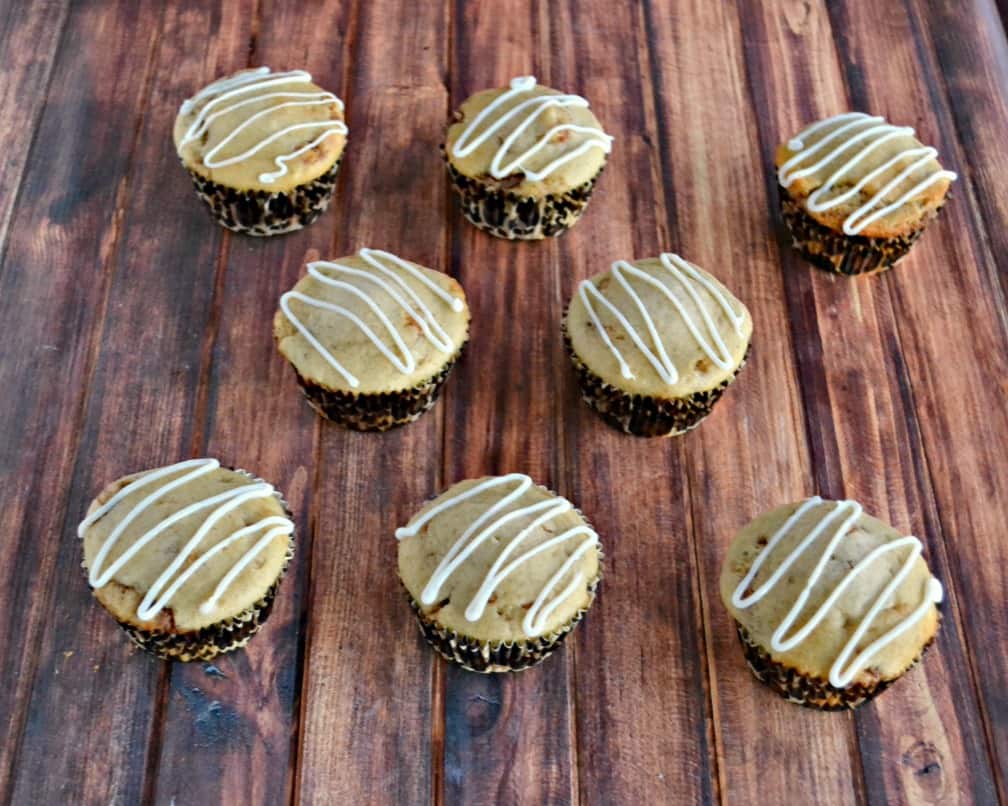 So if you are looking for a delicious cinnamon roll type breakfast or even a great dessert to enjoy with coffee try these Cinnamon Roll Muffins! 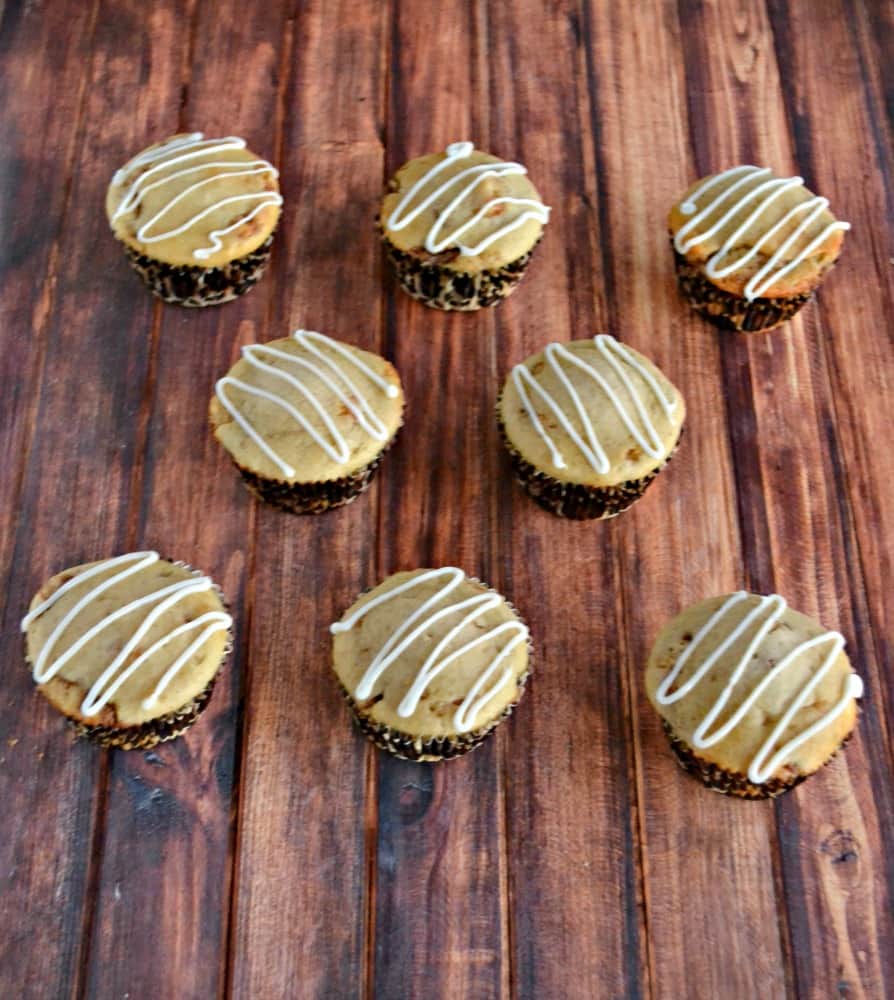