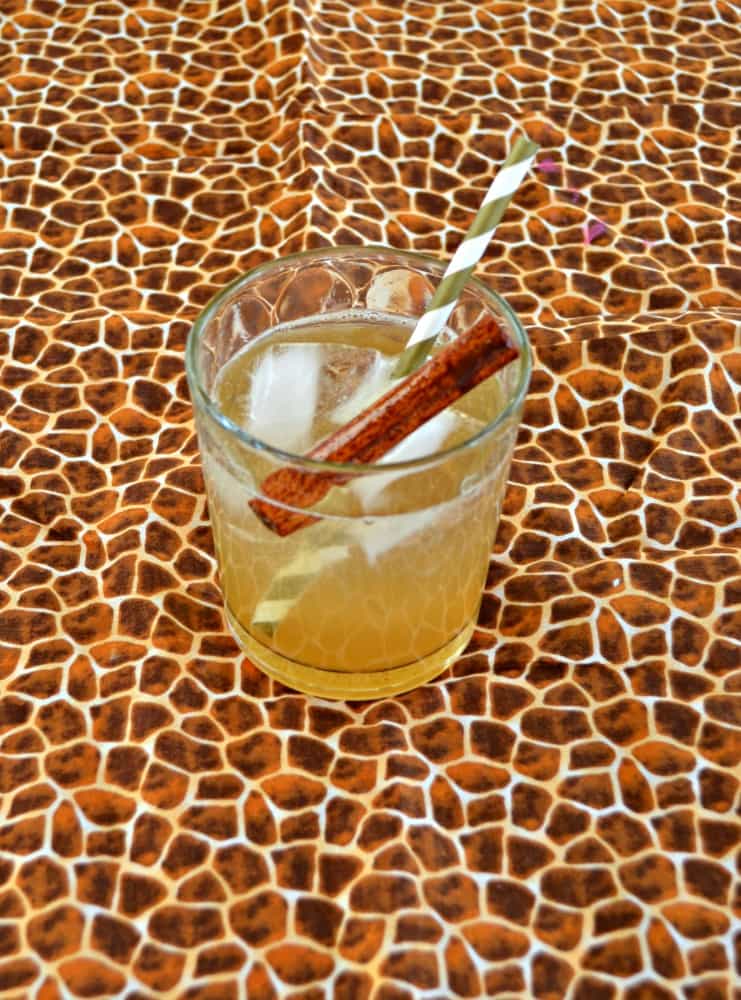 When I drink soda I generally drink either diet soda or gingerale.   Gingerale is perfect for when I have a stomachache or just need something bubbly that doesn't have caffeine.  My only issue with diet gingerale is the artificial sweetener.   So I set out to find a way to make my own soda. 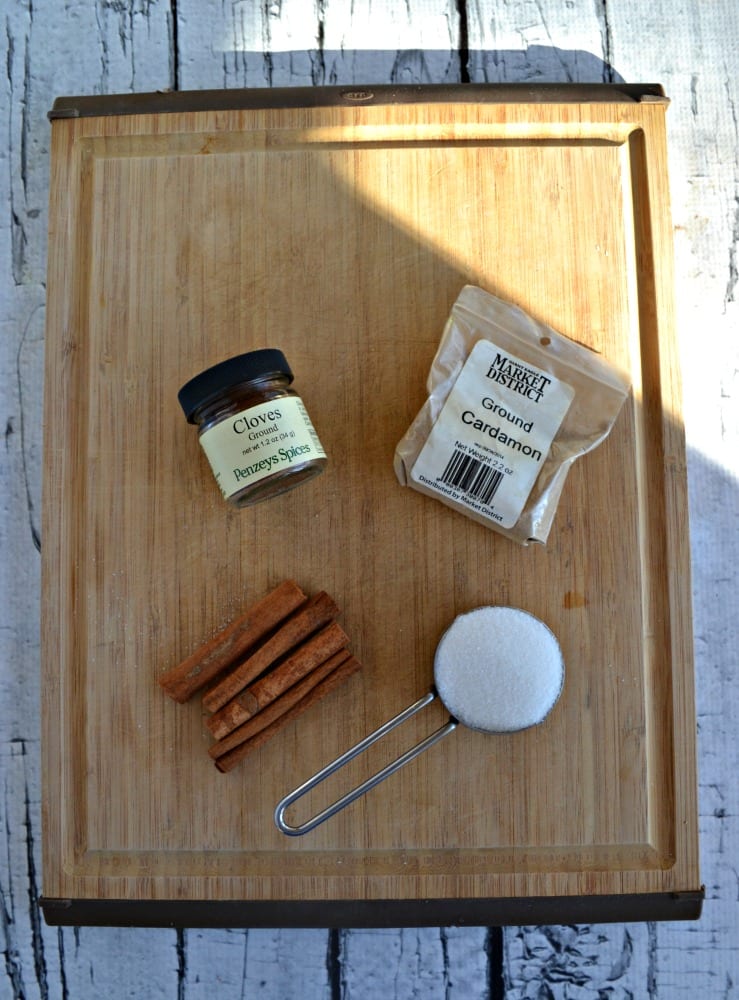 I found a recipe for a ginger spice syrup.   It was easy to make and has sugar, cinnamon, ginger, and cloves in it.  I simply boiled the ingredients on the stove and then let it cool.  To make the soda I simply mixed the syrup with bubbly water and that was it! 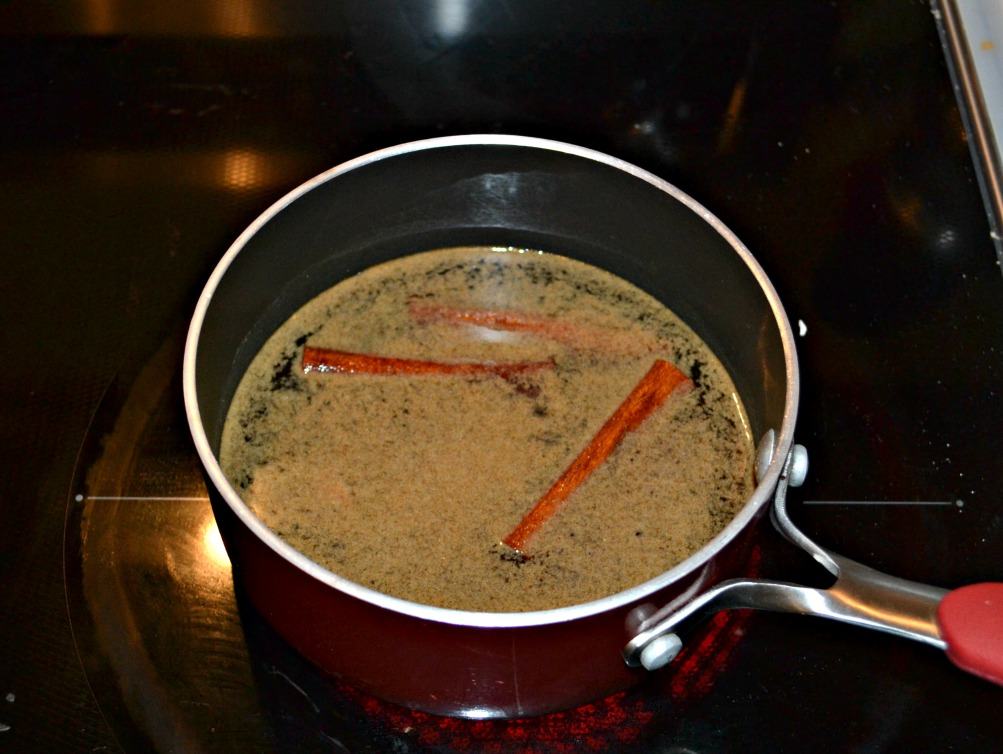 I absolutely love this soda!   I like that I have the control over how much syrup to put in it.  I can make it as sweet as I want.   The soda is bubbly and spicy.   I added in more ginger then the recipe called for to make it more like gingerale and it is perfect for when I have an upset stomach. 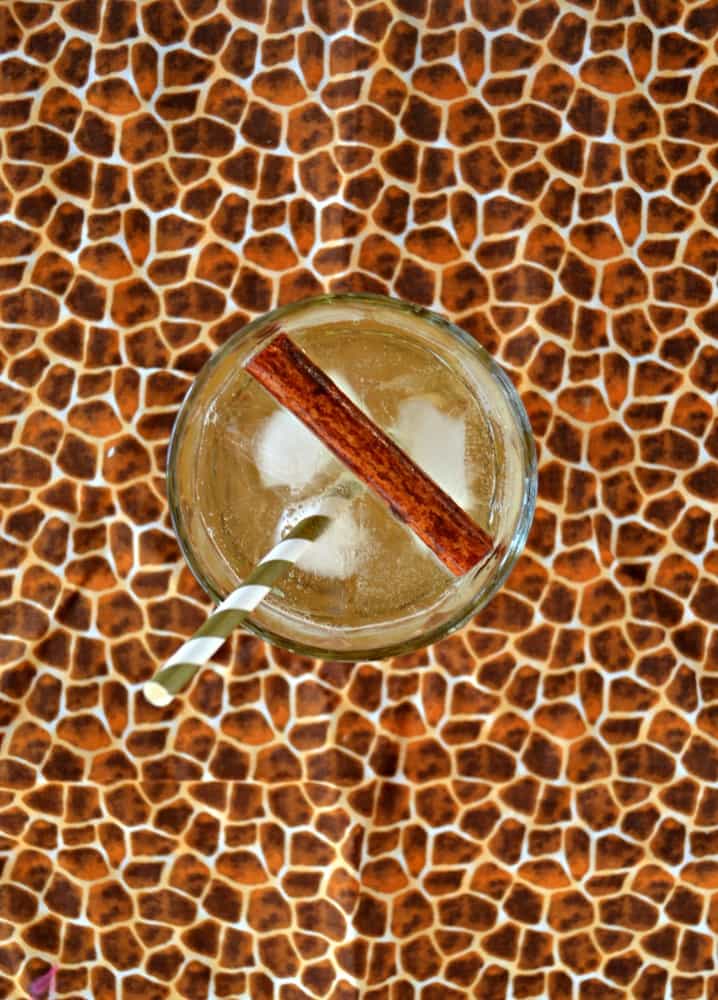 The syrup keeps in the refrigerator for 2 weeks so it's easy to make a batch of the syrup and then enjoy homemade soda all week long!  The best part is that you know what ingredients you are drinking and there is no caffeine, no artificial sweeteners, and no artificial colors. 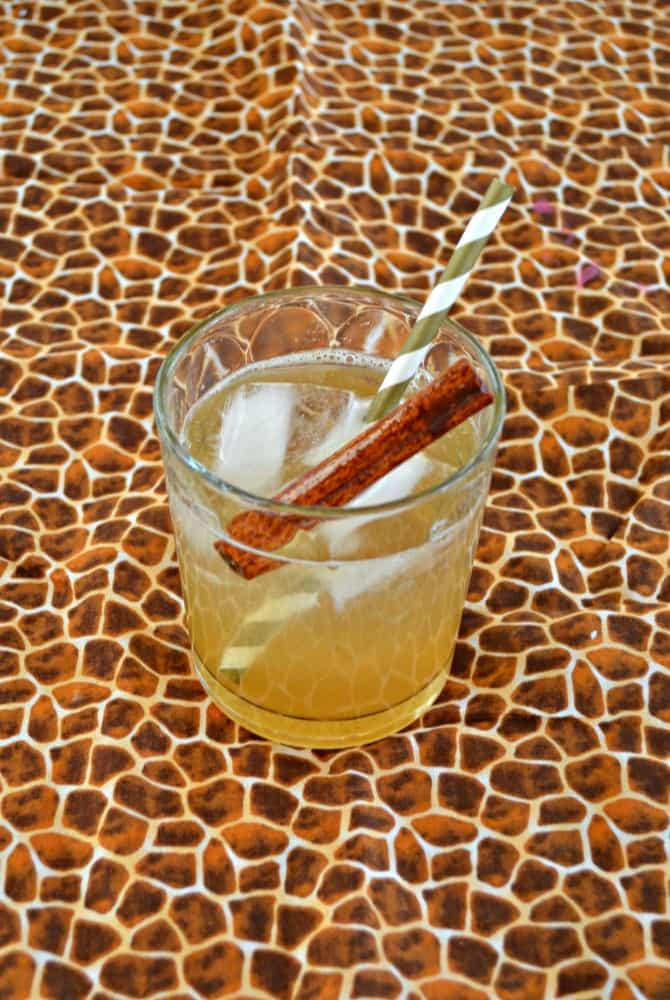