I've made quite a few brownies in my days.  My husband is a huge fan of brownies and often chooses them over any other dessert.  His favorite is when I put a layer of ganache on top of them.  I'm made several really good ones but the one I make the most is Hershey's brownie simply because it works every time and you can add just about anything to it and it works. 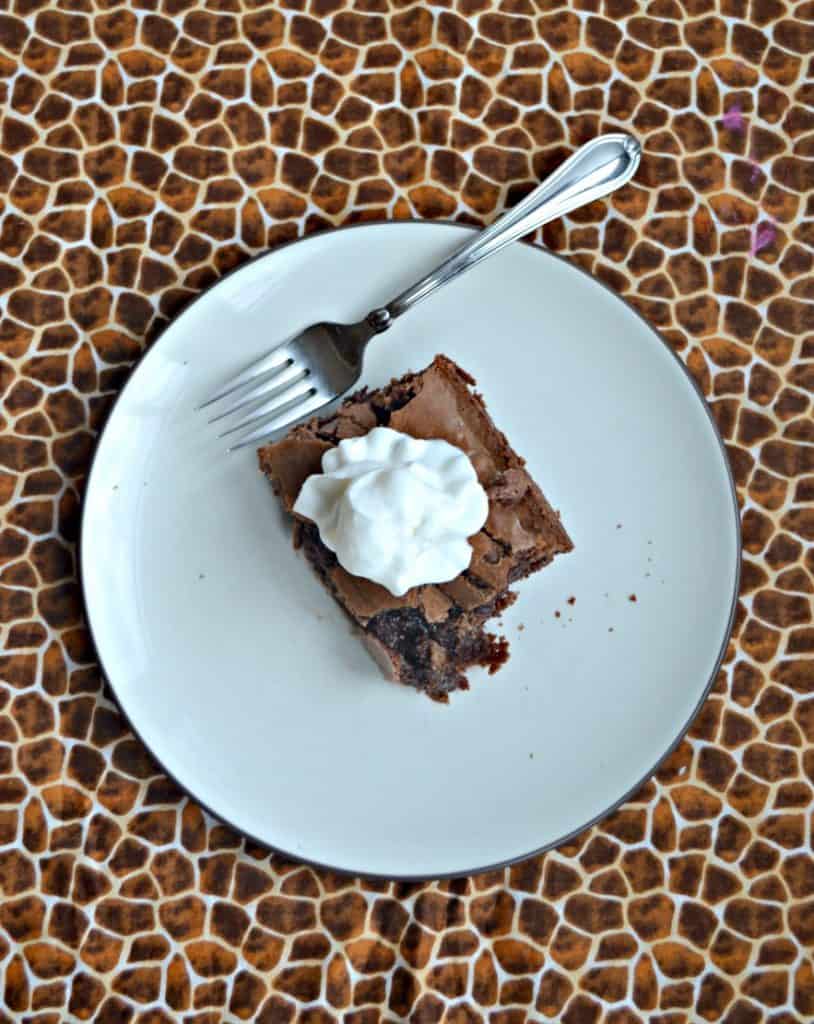 With that being said, let's talk about Duff.   Duff is the owner of Charm City Cakes in Baltimore and he is a judge on some of my favorite Food Network shows.  He is pretty much the guru of cakes and sweets.  The fact that he lives in the same state as me only makes me like him more. 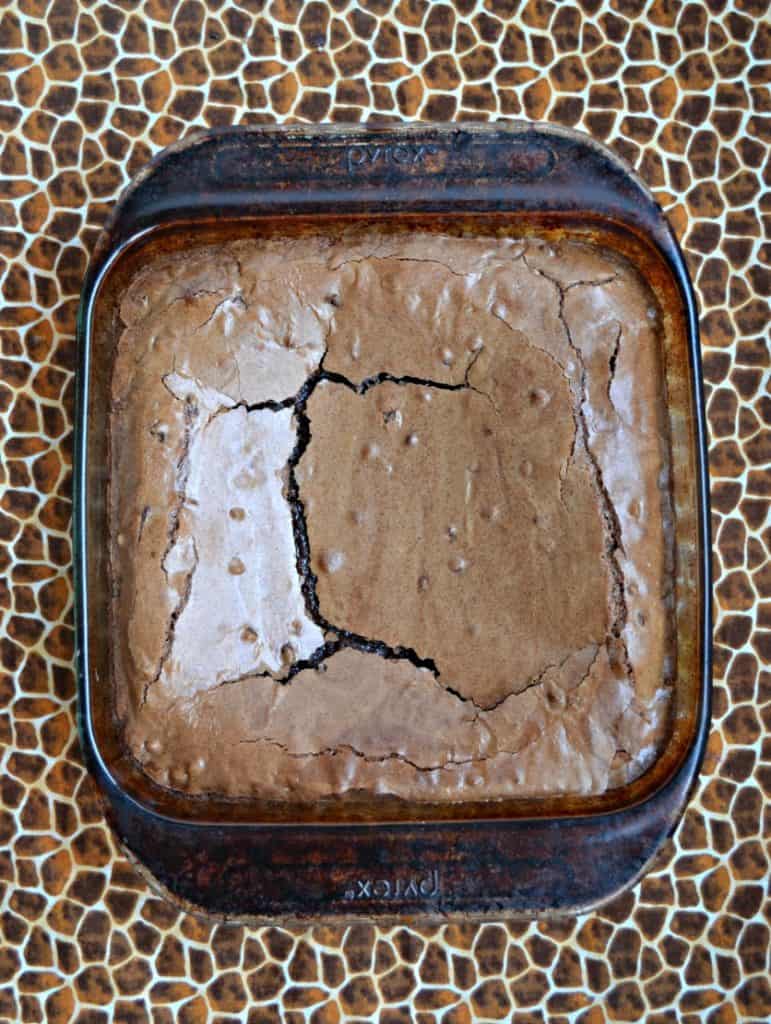 So when I opened Food Network Magazine and saw that there was a recipe for his brownie I knew it had to be good.  I read through the recipe and two main things jumped out at me.  The first is that there is no cocoa powder in this recipe, only chocolate.   The second is that there are a lot of eggs in this brownie.  Both of those things could only mean that this was going to be one rich and fudgy brownie. 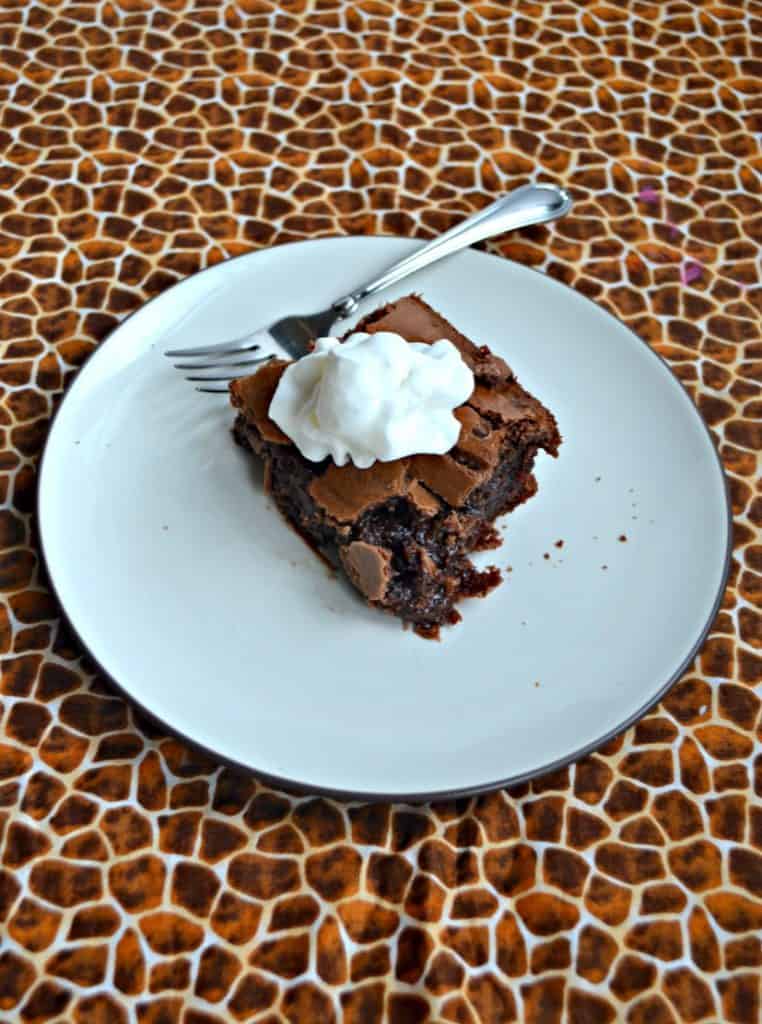 When these brownies came out of the oven the entire kitchen smelled like chocolate.  It was super hard to wait an hour before I could cut them but it was worth the wait.  The outer edge and top had a crust on them but the inside was rich and gooey.  They were amazing and were only made better with a scoop of ice cream on top.  These brownies would be perfect as the based of a brownie sundae. 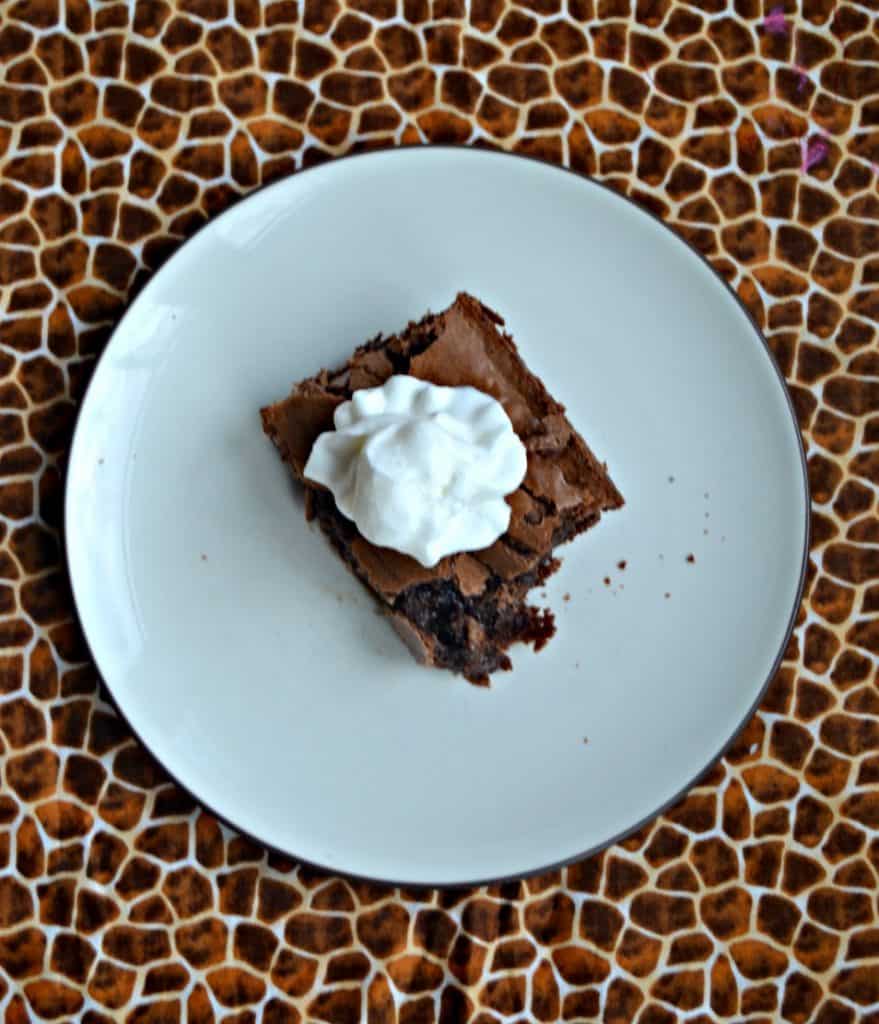