I love baking bread.   There's just something about the smell of fresh bread in the air that wraps me in a warm blanket of fragrant comfort.  A house that smells like baking bread is simply a place that I want to be. 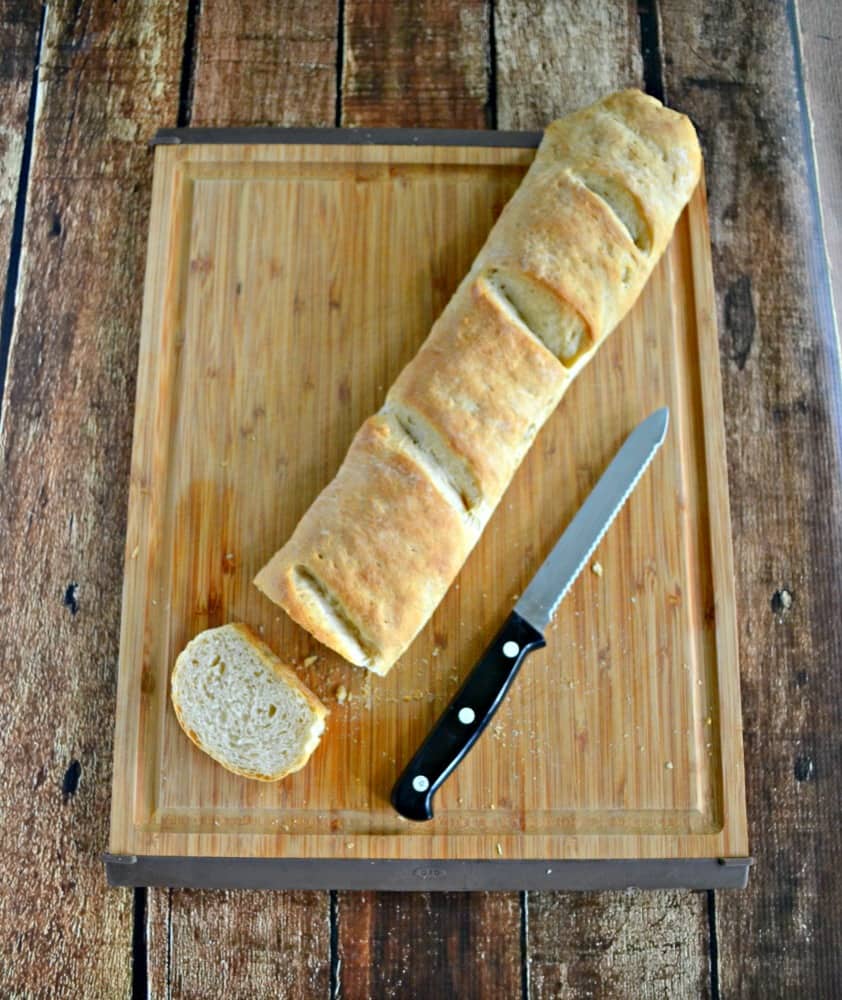 For years my husband made our sandwich bread.   Then for a while we've been on the diet bread because it has less carbs and less calories.   While it's fine for sandwiches it isn't very good on its own and we like something a little heartier.

Whenever we tire of diet bread I like to make homemade bread.  Since I'm off in the summer I have more time to make bread.   I've been experimenting with different types of bread and realized I've never made a French baguette! 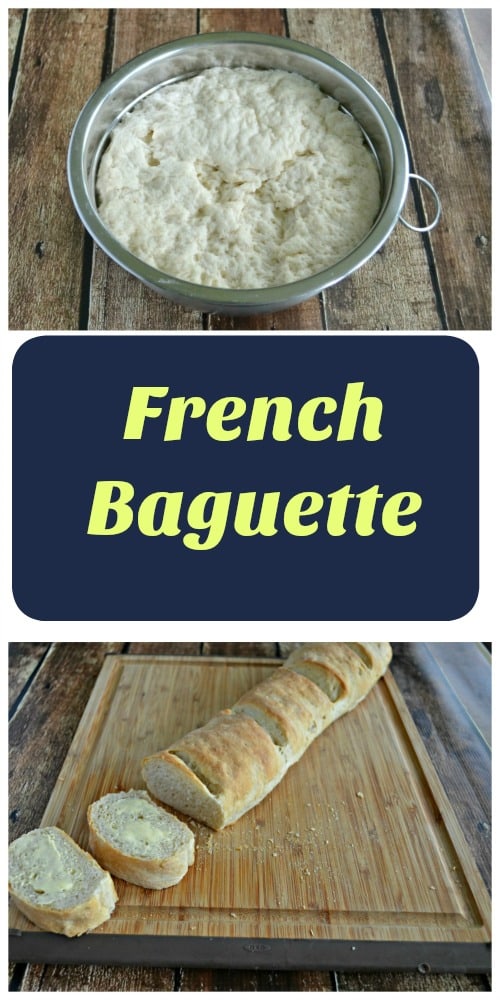 This is surprising because I often buy baguettes.   Sure, they are pretty cheap at the store and they are actually pretty decent but I wanted to make my own.   I found the recipe to be very basic and made like so many other breads are.   Mix, knead, let rise, shape, let rise again, and then bake.

One thing about this loaf is that when it's put in the oven you also put in ice water or very cold water to produce a steam that actually gives the outside of the bread a delicious crust on it.    I was afraid to use the ice water because I feared I'd hit my glass oven window and shatter it so I just used cold water instead. 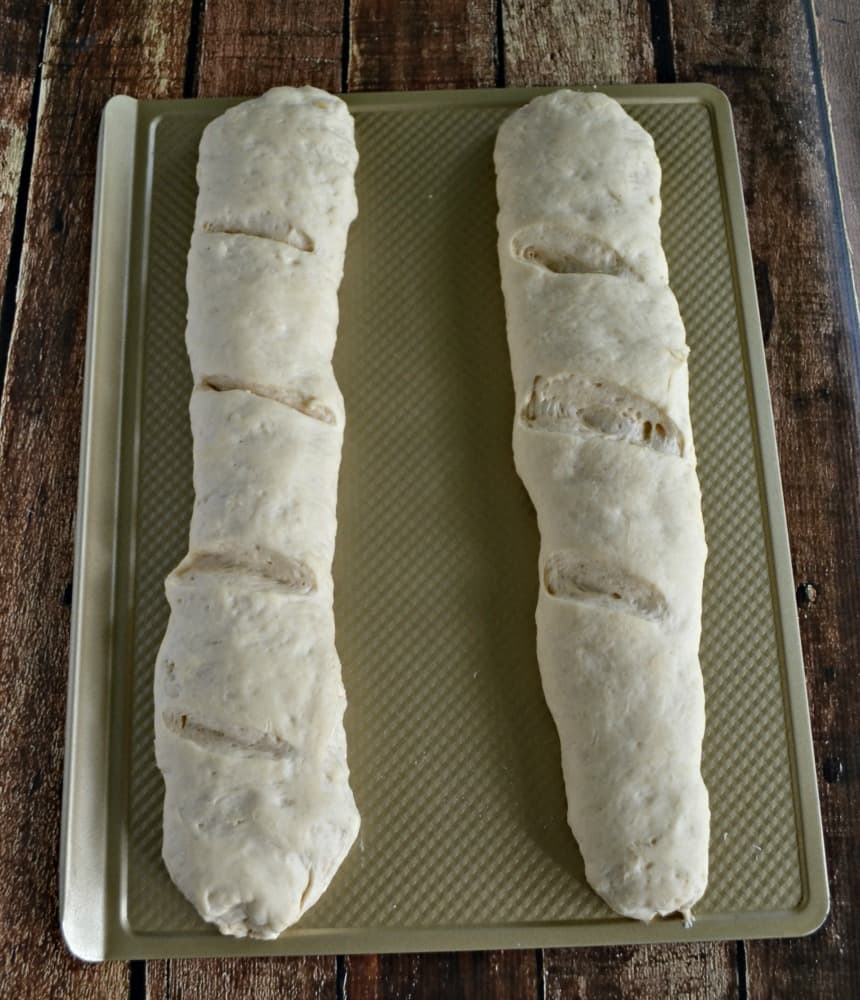 I found that the water made a difference and the crust was crispy while the inside was soft and delicious.   The baguettes were so good I could have eaten an entire one by myself.  My husband and I liked to eat them with butter or jam throughout the day.  I also had fun using these to make crostini topped with all sorts of fun toppings.

So if you haven't tried making a French baguette make sure this is on your to do list.   Also make sure you use the cold water technique to get the right crust! 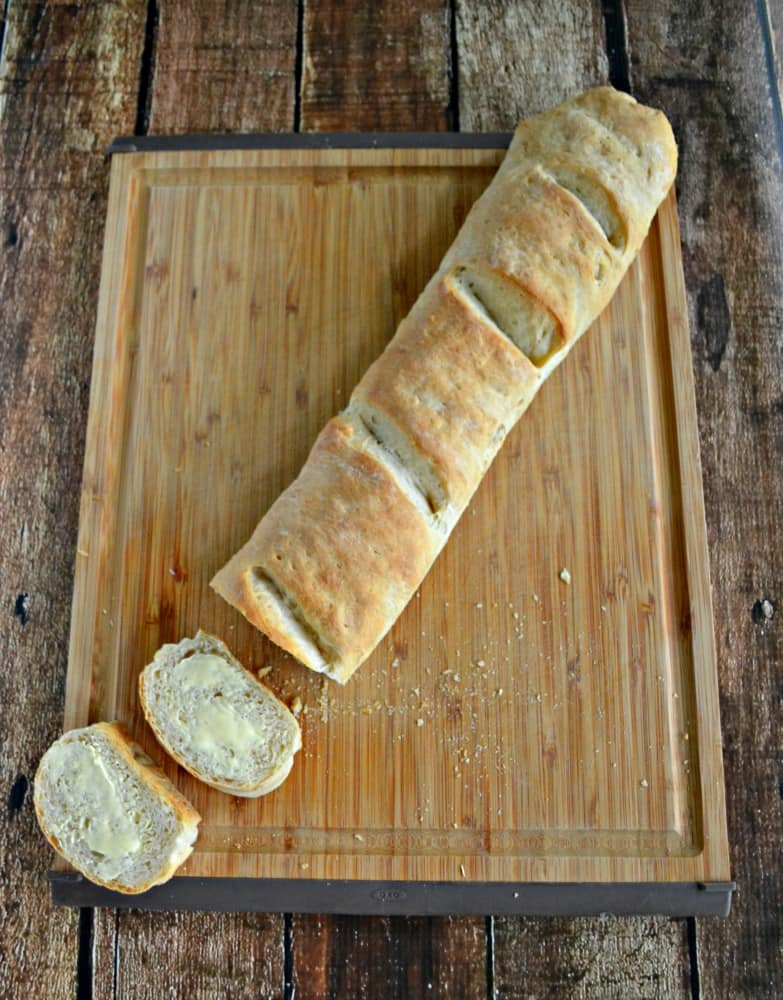