It's football season!   I cannot wait for the official start of the season.   To me football means lounging around on Sundays, lots of good food, friends, and family.   Plus with all those people gathered there is always good food too.   Sometimes I love cooking for a game time party but since I'm back to work there isn't always time to make a ton of munchies for the game.   That's where Tyson Wings come in.  Did you know that you can get ready to eat Tyson Hot Wings and Tyson boneless General Tso's Wings in the Walmart deli?  I do now! 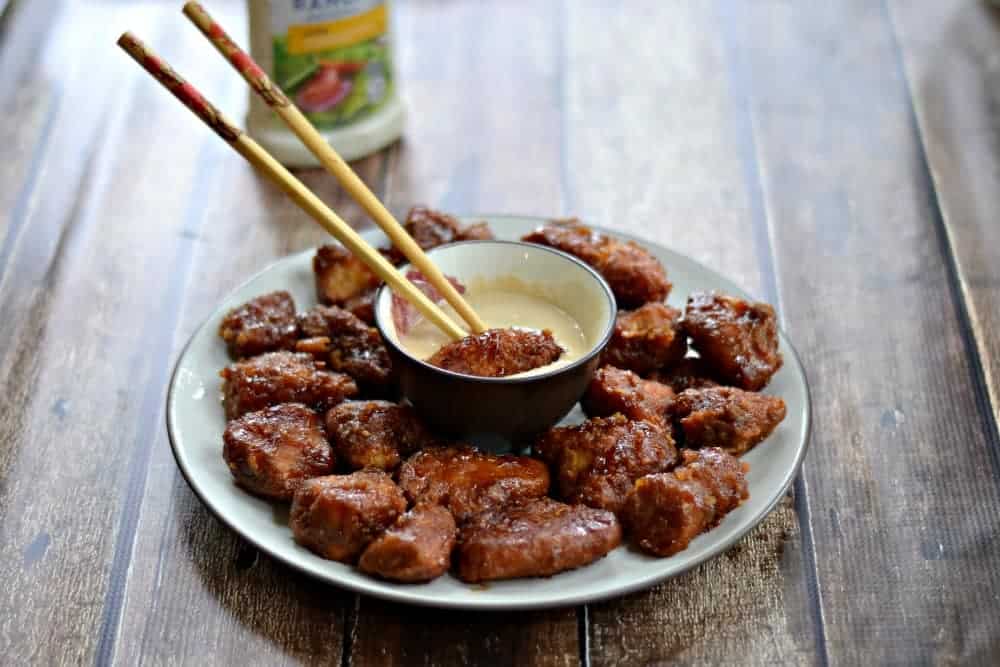 I enjoy eating wings as they are but sometimes I like to have something to dip them in.  I picked up a bottle of Kraft Ranch Dressing because it's great as a dipping sauce for the wings.   My secret?   I poured half the bottle into one bowl and half into the other.  I served the plain Ranch Dressing as a dipping sauce with the hot wings and then made a Creamy Sesame Soy Dipping Sauce with the remaining Ranch dressing.   The Creamy Sesame Soy Dipping sauce tasted wonderful with the General Tso's boneless wings. 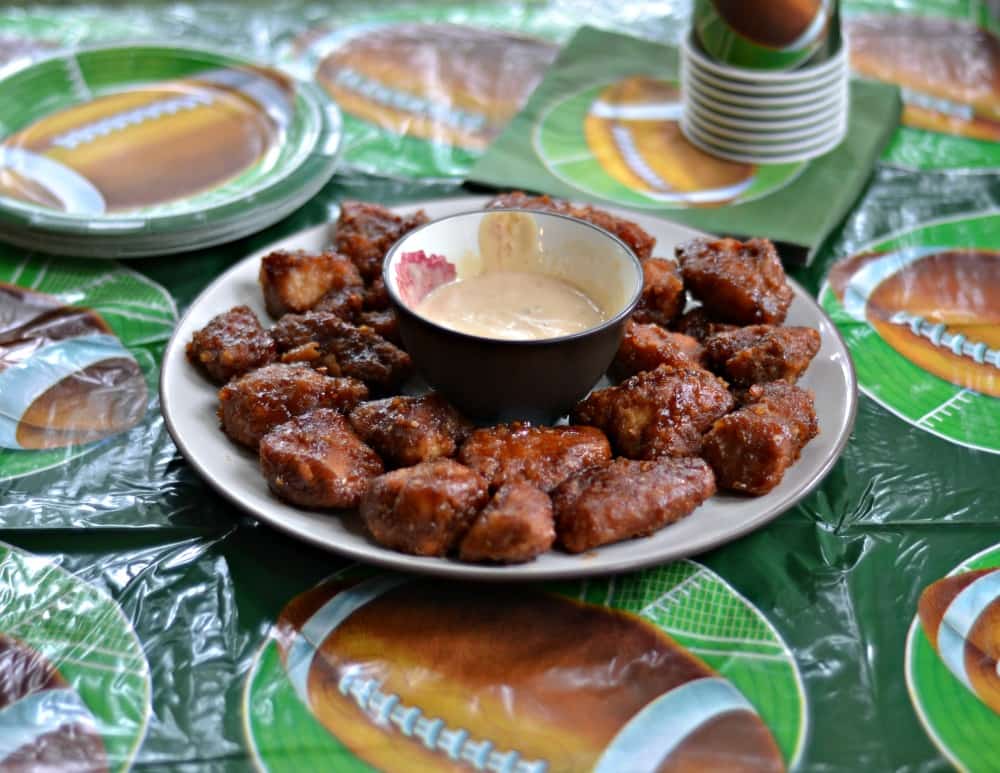 So which wings did my family like the best?   It was hard to tell as most of them were gone within the first 30 minutes of unpacking the bucket.  My cousins were especially thrilled with the wings as we usually don't have them at my parents.   I was thrilled that they tasted great AND I didn't even have to make them!   I picked them up on the way to my parents and they were ready to serve when I got there. 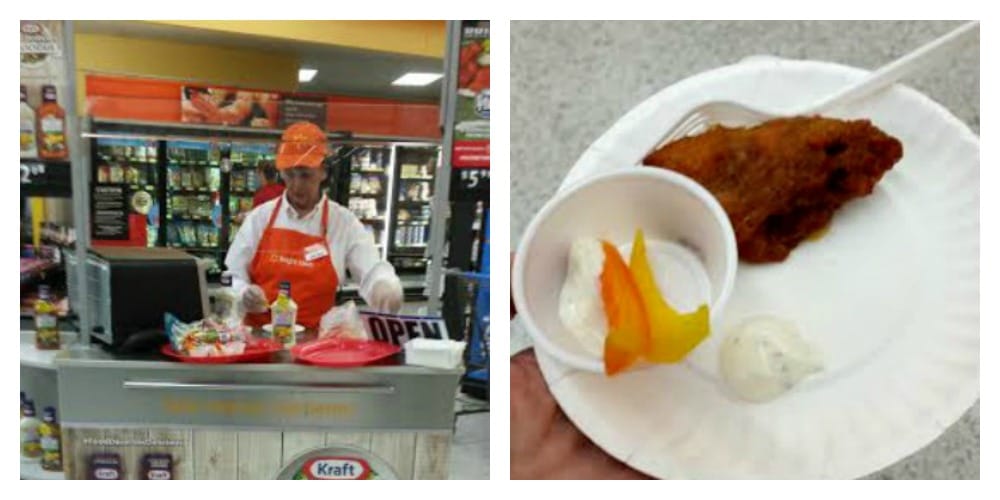 There were about 8 hot wings remaining and 5 General Tso's wings at the end of the evening.   I ended up taking them home with me to eat the next day.  My husband had the hot wings for lunch and I had the General Tso's wings over top of a salad and used the Creamy Sesame Soy Dipping Sauce as my dressing.   An excellent way to use up any leftover Tyson Deli Wings.

So the next time you want to host a Game Day party or you are thinking of tailgating, don't forget to stop by Walmart and pick up some Tyson Deli Wings! 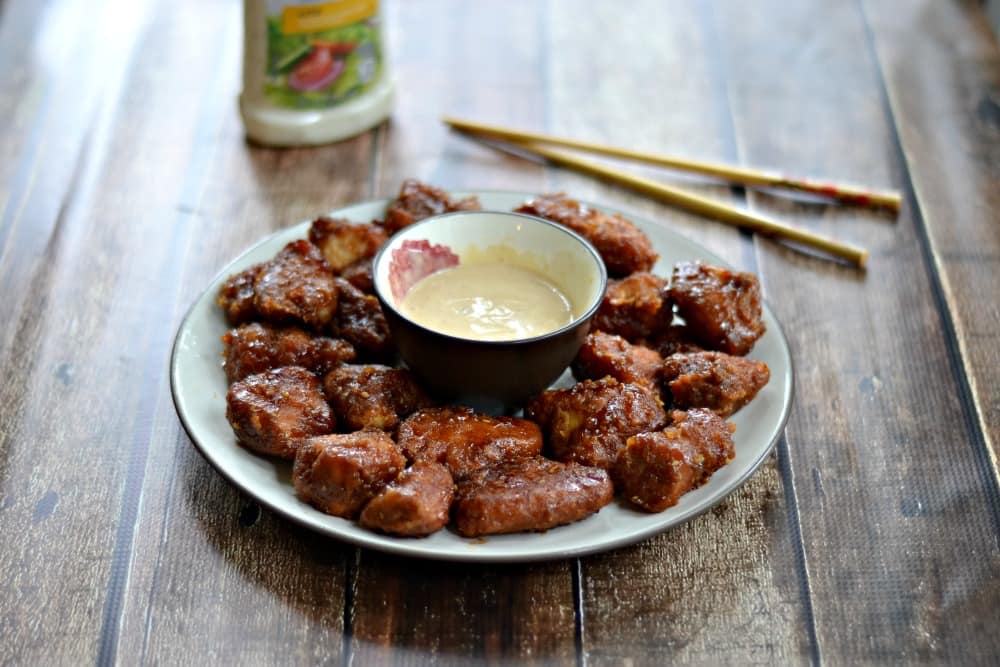