I'll be honest, it's been awfully rainy the last few weeks.  I've been ready for some fun in the sun but it's been raining on and off for the last two weeks.  I have mixed feelings about that as I love the rain because it helps my gardens grow and means I don't have to water but I dislike it because I can't go outside to walk, lounge, or grill out. 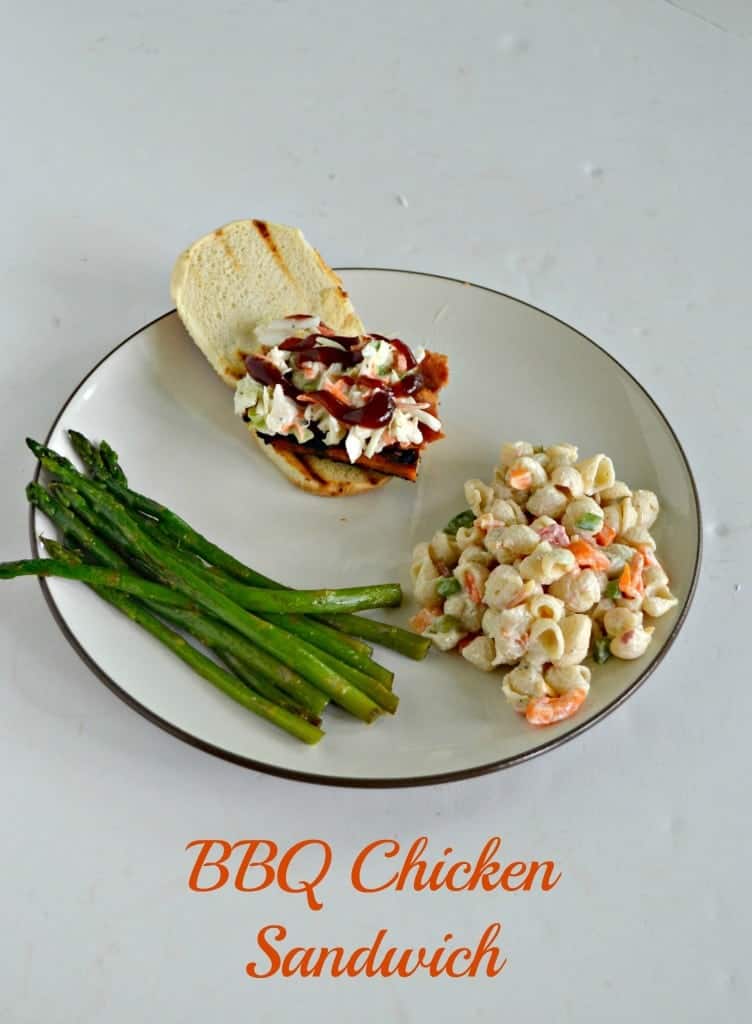 Speaking of grilling, one of my favorite parts of summer is grilling out.   My husband typically does the grilling while I do all the prep work and it just makes dinner easier for me.  Plus it doesn't heat up the kitchen which is an added bonus. 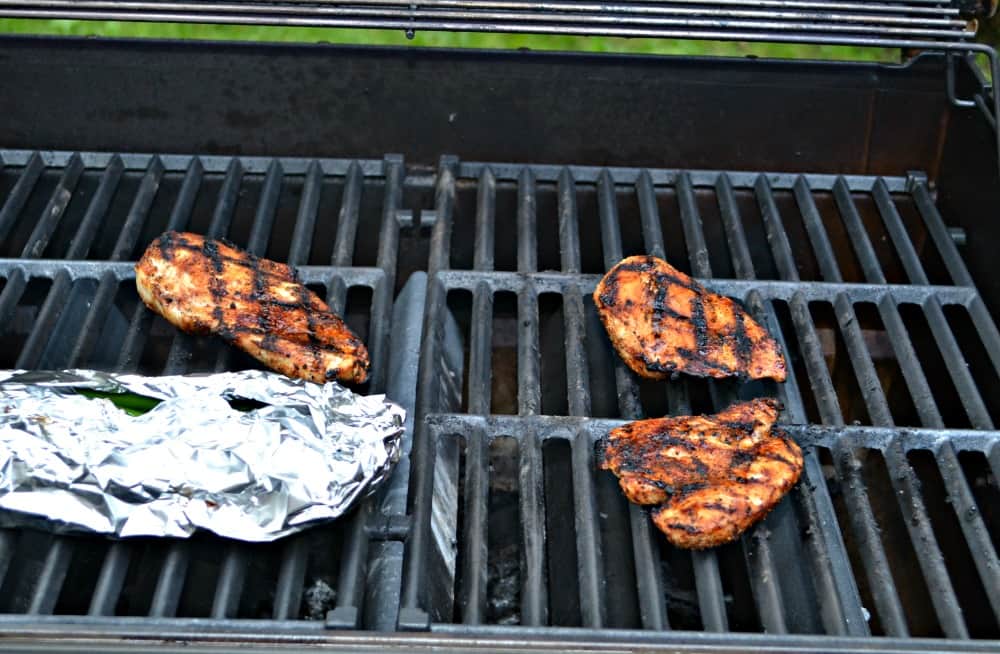 We often have buffalo chicken sandwiches throughout the year because they are easy to make and are one of our favorites but we rarely have BBQ Chicken Sandwiches.  I'm not really sure why as I love BBQ chicken but I don't ever really think about it.

So last week when I looked in the kitchen and realized I had chicken thawed and slider buns in the cupboard I decided to make grilled BBQ Chicken Sliders.  I also had a package of bacon that was begging to be used so I decided to cook it in the microwave while my husband put the chicken out on the grill. 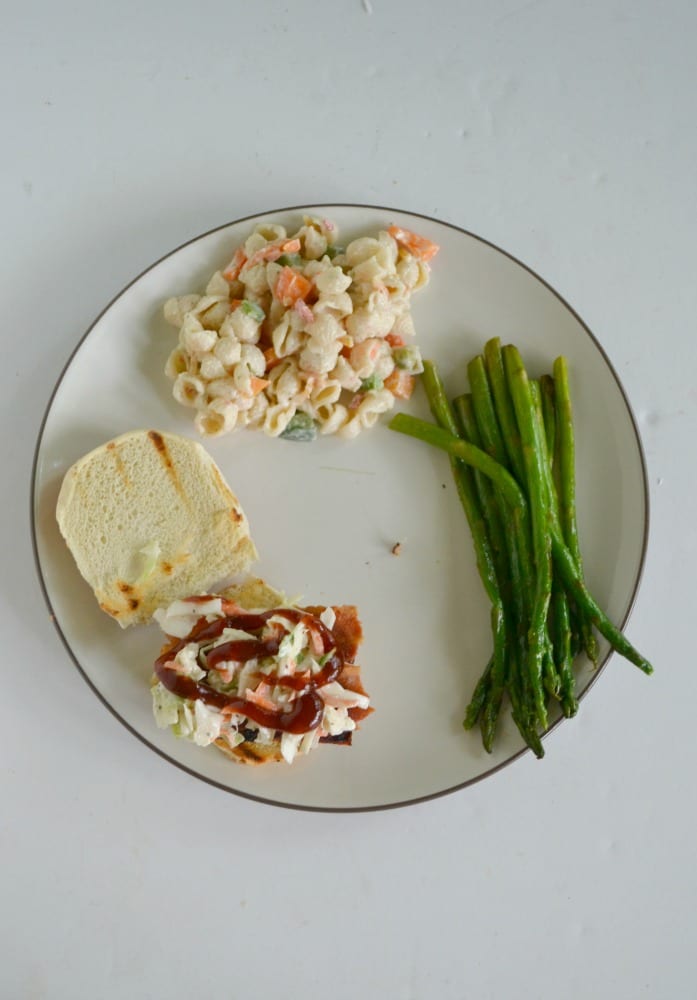 I didn't have to do very much to the chicken before cooking it.  I simply rubbed it with a dry barbecue seasoning and threw it on the grill.  I used Swine Dining Erie's Wimpy's BBQ Rub.   Swine Dining is a small business located in Erie, PA.   Since I'm a Pennsylvania girl myself I definitely wanted to through my support their way!   Plus, the rubs are handmade in small batches to insure quality.

Anyhow, I put the chicken on the grill and then left it to my husband.  As it was cooking my husband basted it with BBQ sauce as it was cooking.   The resulting chicken was really flavorful and super juicy inside. 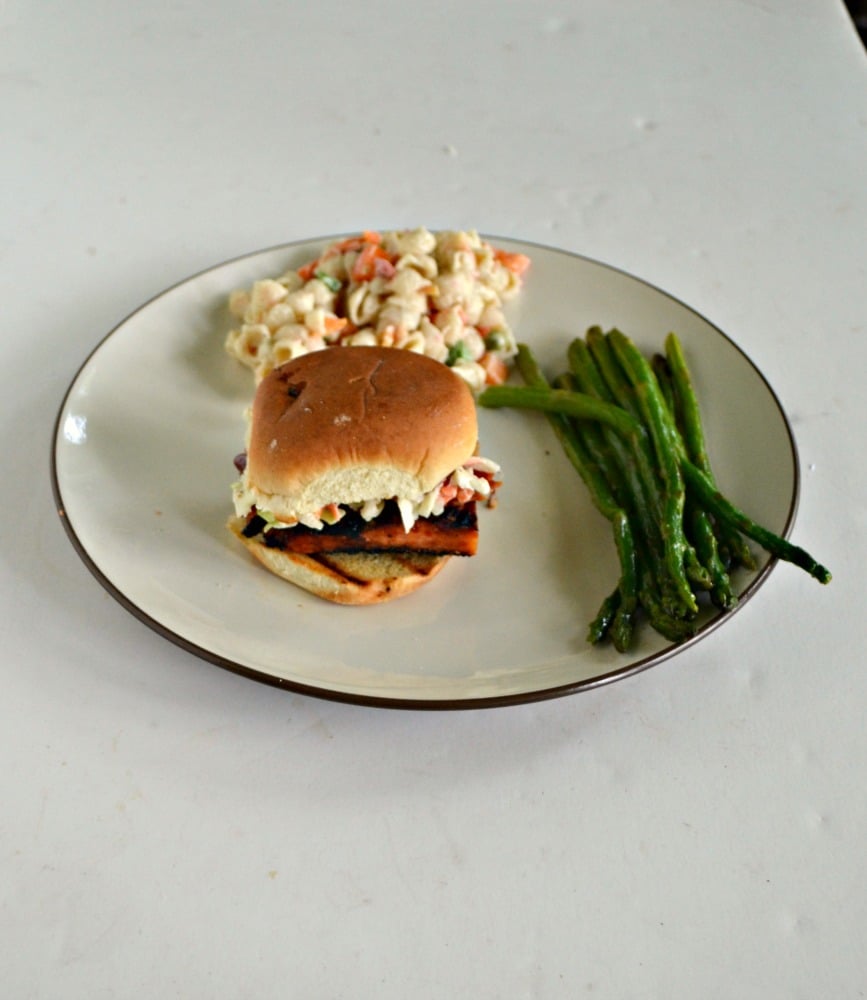 He took the chicken off the grill and I set out extra BBQ sauce, crispy bacon, and creamy cole slaw.   The cole slaw was already in the refrigerator and while I don't like cole slaw as a side dish I love it on grilled sandwiches.  It's cool, it's crunchy, and it adds a lot of flavor to the sandwiches.

These chicken sandwiches have a ton of flavor and plenty of texture as well.  We ended up cutting the chicken breasts in half to fit them on the slider buns.  This is the perfect sandwich for a BBQ or a picnic because they are easy to make and people can top the sliders themselves. 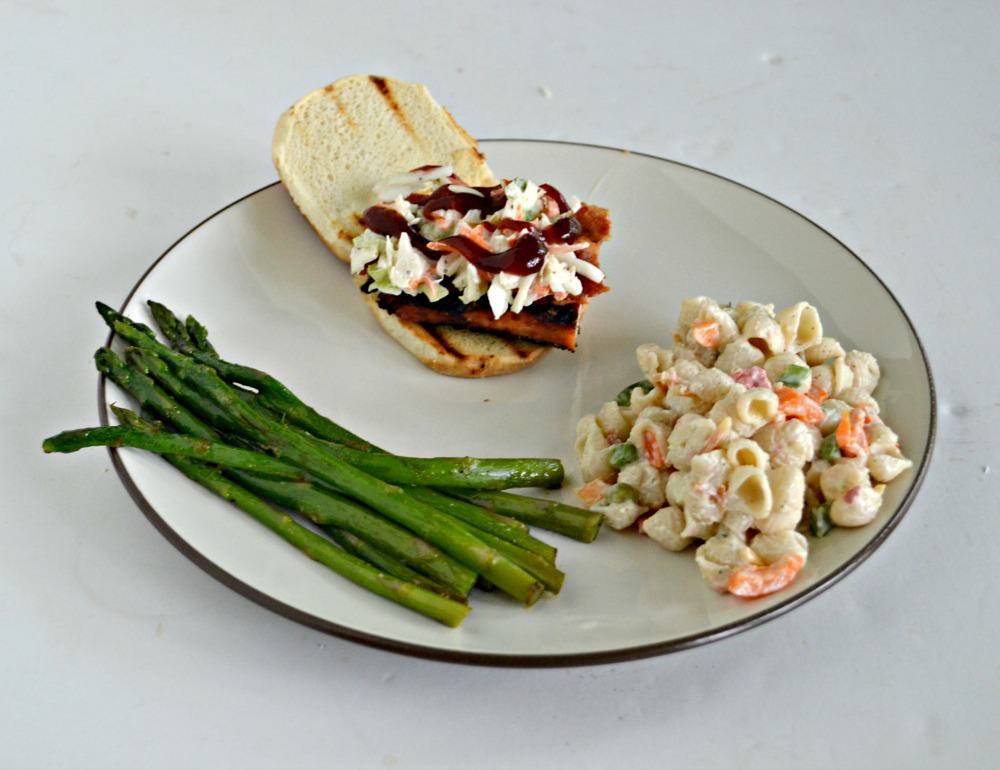 I received the Wimpy's BBQ Rub from Swine Dining but all opinions and photos are 100% my own!