This week Sunday Supper is getting spicy! There are so many great recipes with spices in them I had a hard time choosing one! Some of my favorite spicy foods are spicy tofu, buffalo chicken, jalapeno poppers, hot wings, and chili. I rarely ever make spicy desserts though I have tried or two. Since I think that is more of a challenge I decided I wanted to try another one. 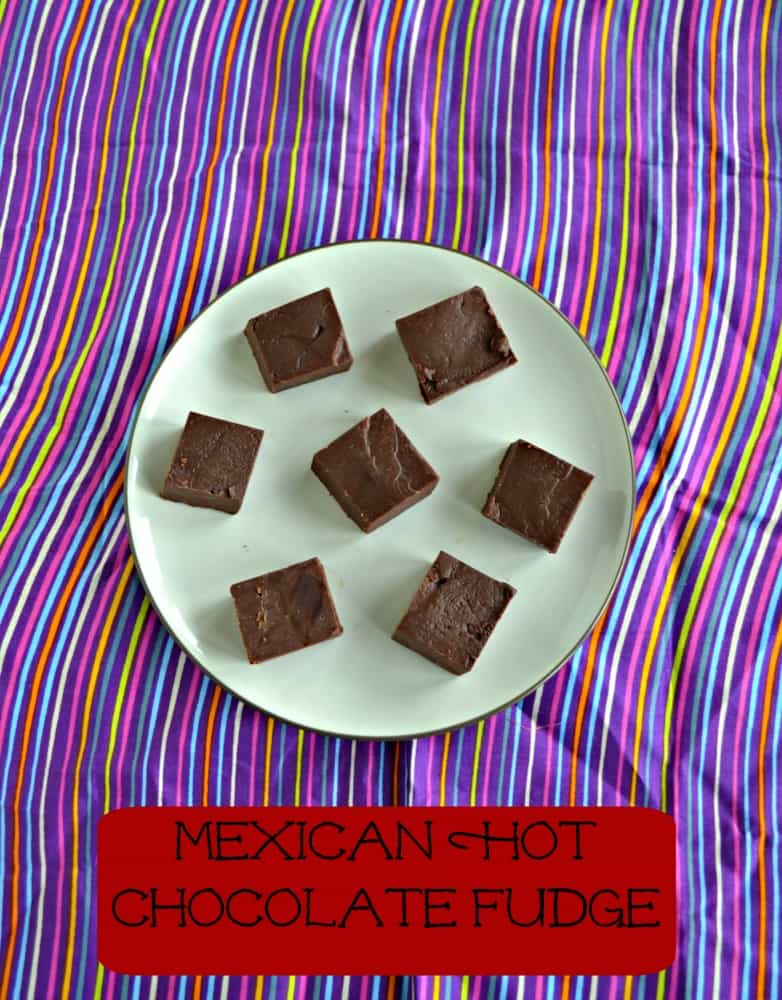 Generally when I make spicy desserts I ginger, cayenne pepper, or even black pepper. I’ve made spicy cookies and even a spiced cake before. This time I decided to do a play on Mexican hot chocolate, which has some spice to it, and do Mexican Hot Chocolate Fudge. 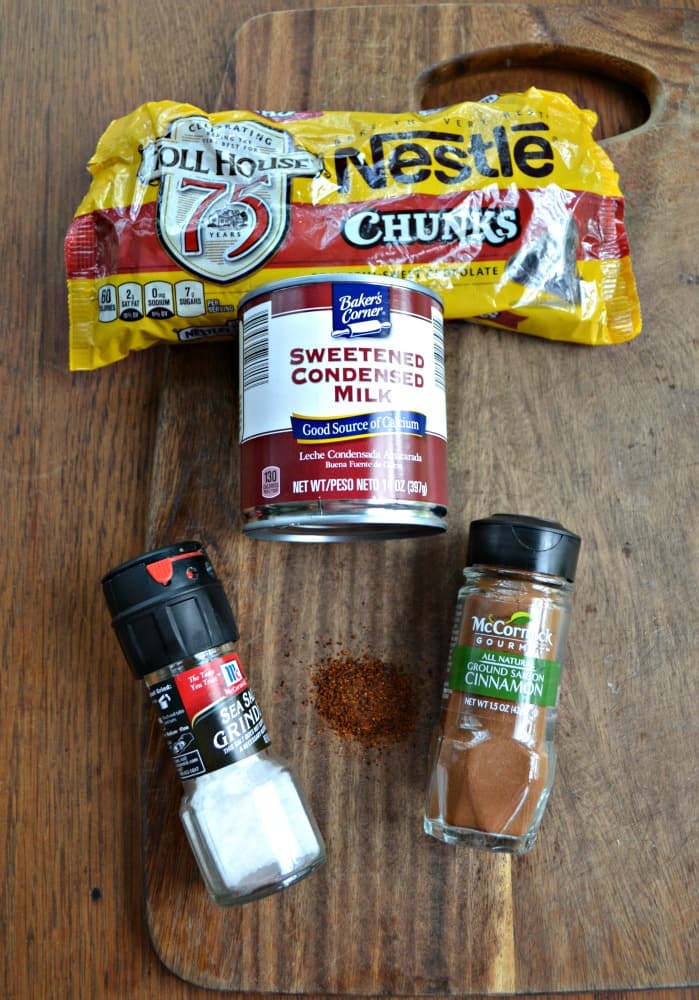 I love making fudge because of how easy it is. It only takes minutes to prepare then I can put I can just it in the refrigerator and forget about it until it is time to serve! It has just 2 ingredients in it besides the spices so it’s super easy! I always have chocolate and sweetened condensed milk on hand so this is a recipe I can make anytime. 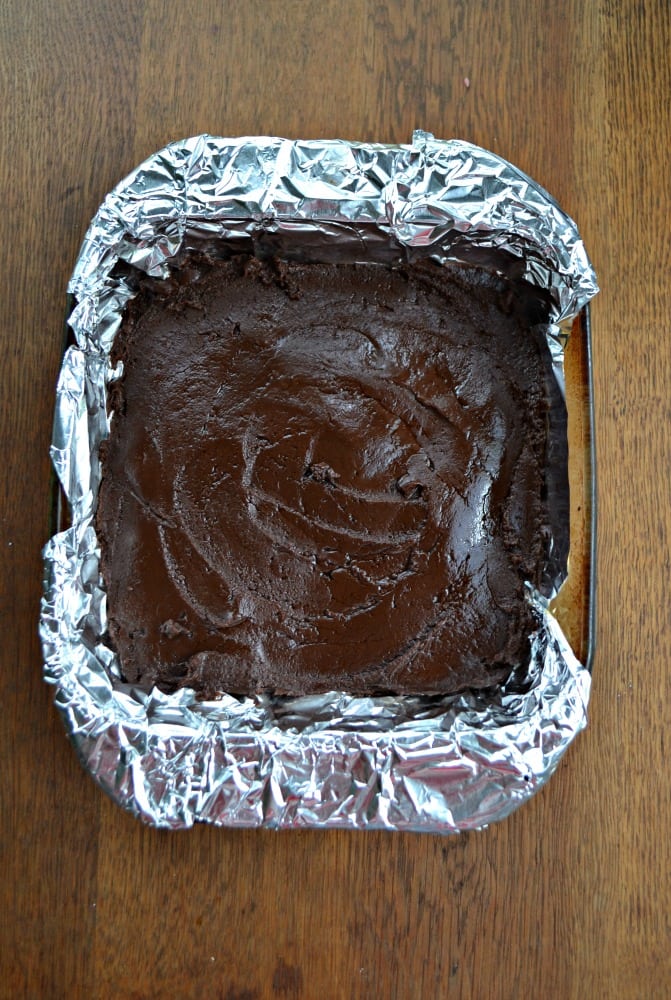 I added a half teaspoon of cayenne pepper to my fudge because I love the amount of heat it adds to it.  However, if you aren’t big on spices I’d stick to just ¼ teaspoon instead. The awesome thing about this fudge is that the first bite tastes like any other fudge and then once you swallow you get a burst of heat in your mouth. It’s a fun surprise at the end. 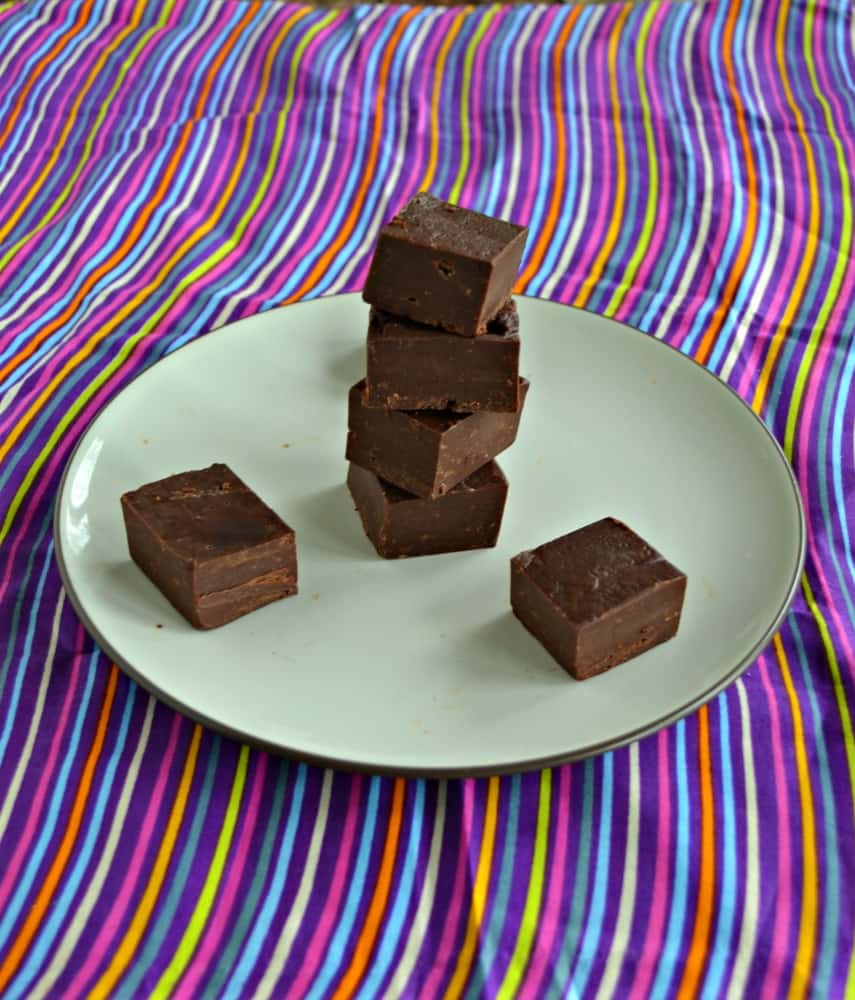