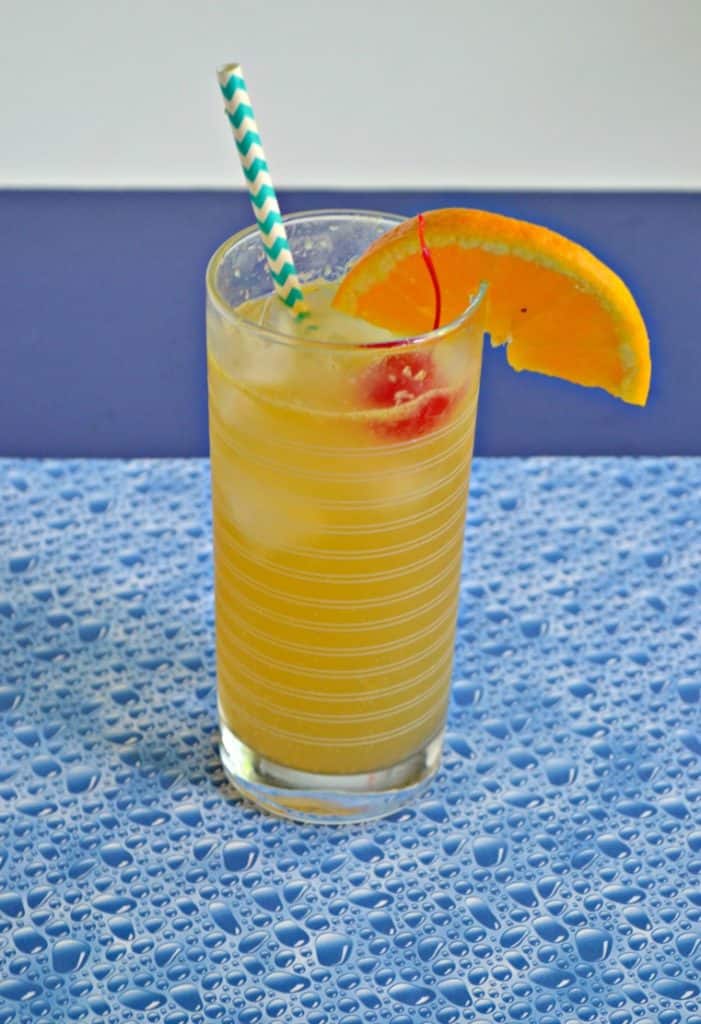 I moved to Maryland when I was 22.   I've lived here ever since but I have a secret.  I've never been to Ocean City , Maryland!

We weren't really beach people when I was growing up so it wasn't a big thing to go to a beach. Plus I lived in Pittsburgh where we didn't really have any water close by so it would have been quite a drive to get to the beach.

Once I moved to Maryland I felt like I might be the only person in town who hasn't gone to Ocean City, Maryland.  Most of the seniors at our schools go there for spring break or during the summer after their senior year.  My husband even lived there for a few months. 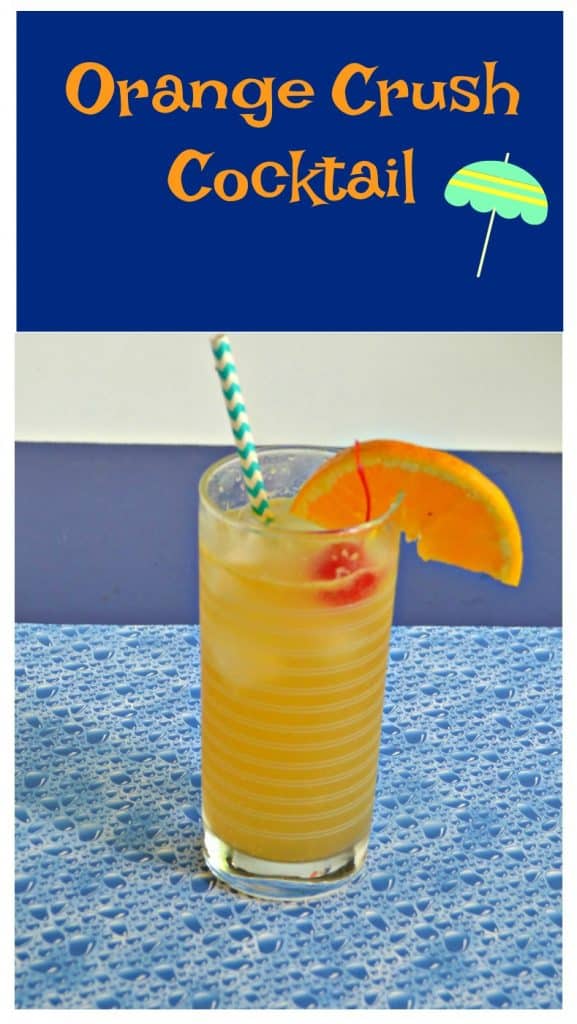 Why am I even bringing this up?   Because when I was researching foods and beverages that came from Maryland the Orange Crush Cocktail kept coming up.  Apparently it's a big thing with the beach goers in Ocean City.  It was super easy to make and sounds tasty so I gave it a go.

I had these ginormous oranges that I juiced for the beverage.  Then I mixed in vodka, orange liqueur, and a splash of lemon lime soda and served it in a tall glass over ice. I finished it off with an orange slice and a maraschino cherry.

So how were they?  Insanely delicious!  Guys....make sure when you are drinking these you keep count because I could not taste the alcohol in them at all.  It was like sipping on a fresh orange soda and it was so refreshing.  I could have kept drinking them all day long! 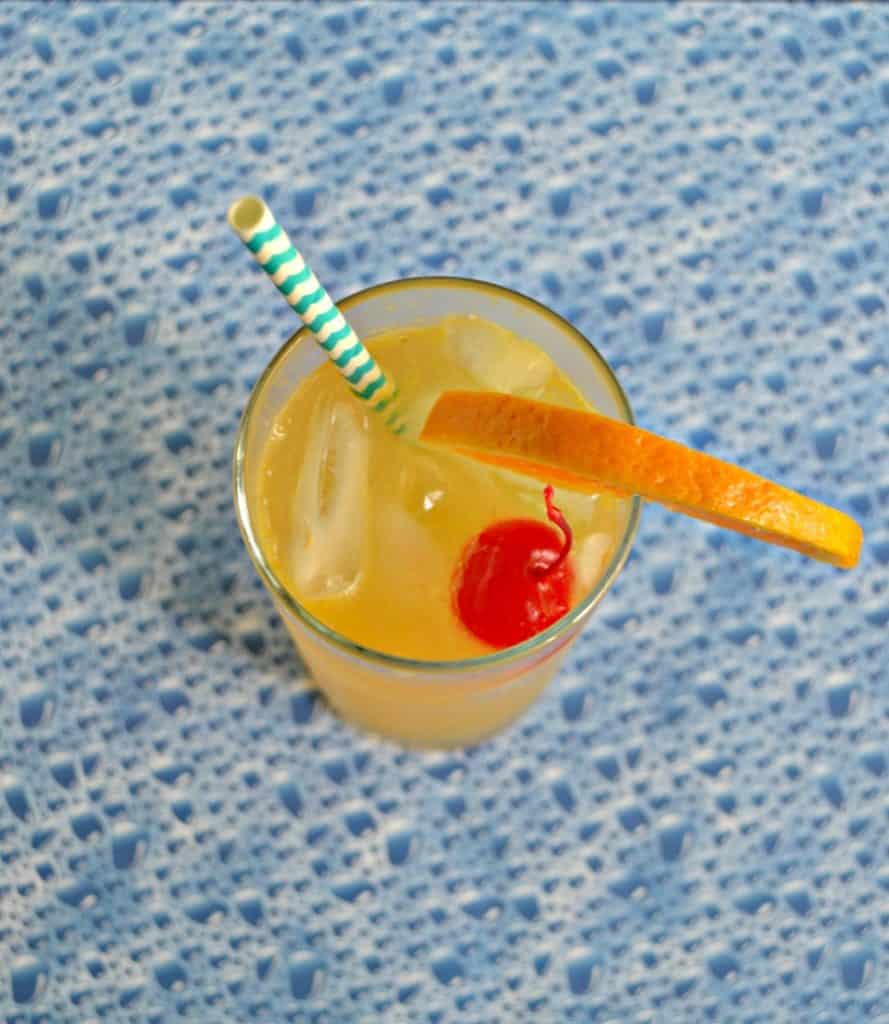 I only had cubed ice but next time I'll be trying these over crushed ice because I think it will only make them better.  These would be a great cocktail to enjoy by the pool or just outside on the porch in the summer. They are awesome! 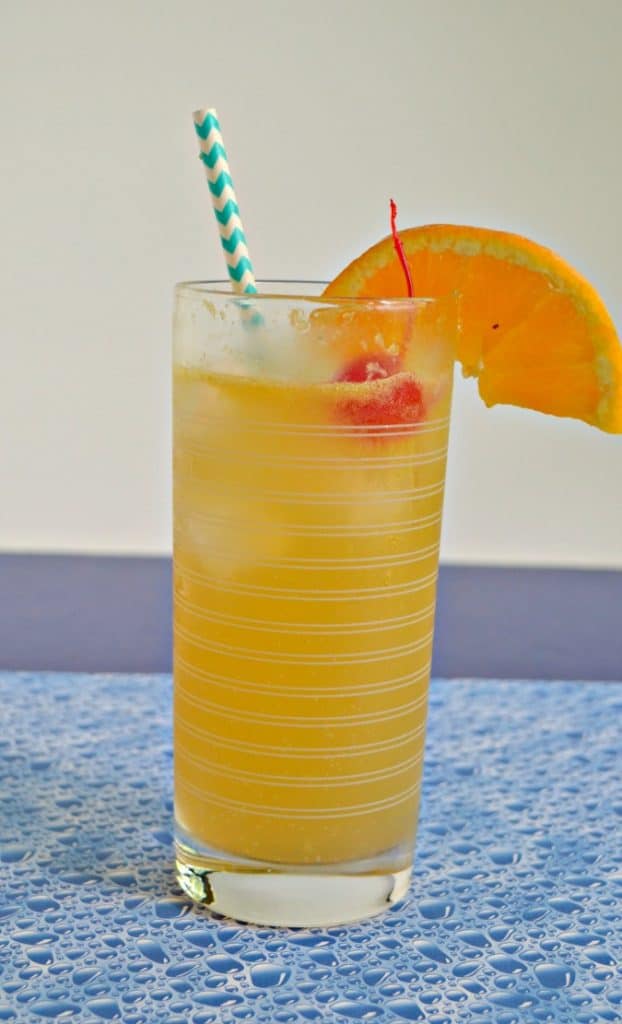