A few weeks ago I was talking to one of my students when she told me she had a note in her bookbag for me.  I opened up her bag and as I grabbed her folder I noticed she had several boxes of Girl Scout cookies in her bag!   When I asked her about them she told me she sold them a few weeks ago and that she was delivering them to another teacher.  I couldn't believe I had missed out on ordering Girl Scout cookies!   I told her how much I love the cookies and when I got home from school that night I had an e-mail from her mom. 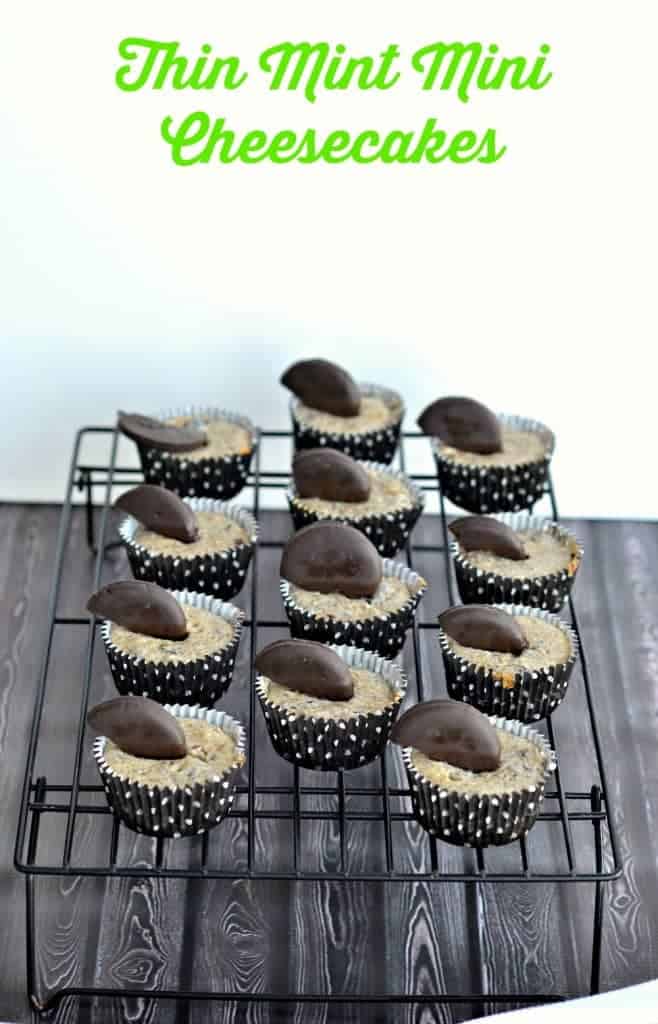 She told me that her daughter said I might want some cookies and if I really did she had some extra she could sell me.  I was so excited and quickly told her I'd take two boxes of each of my favorites; the Thin Mints and the Trefoils.   They are the classic Girl Scout cookies and the best in my opinion.   The next day my student showed up with all four boxes of cookies and a sticky note telling me how much I owed.  I went to my purse to get my wallet and realized I had a $10 bill...and a ton of change.  As embarrassing as it was, I ended up using the $10 bill and paid the remaining $6 in coins.   The look the girl gave me when I handed the envelop of money to her was priceless. 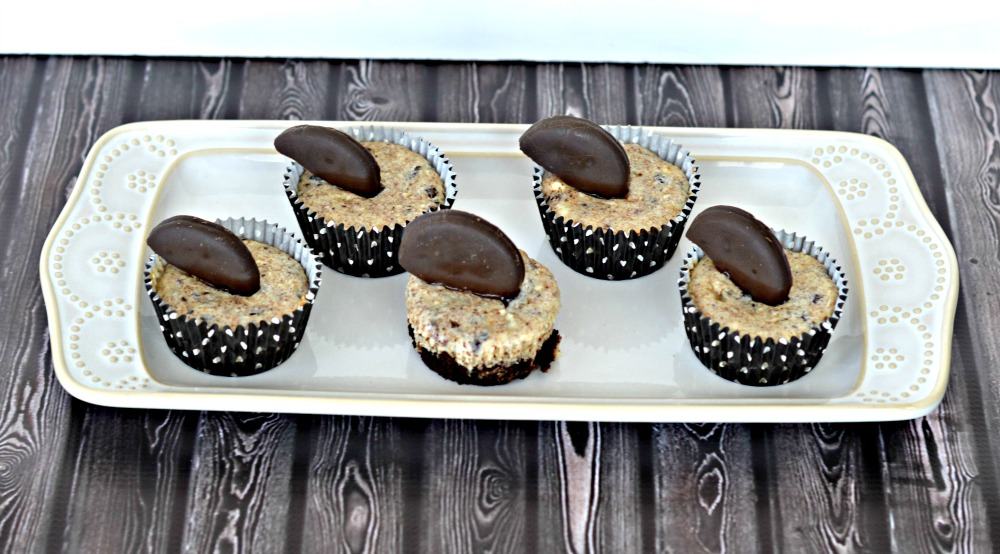 Now that I had the cookies I wanted to eat the immediately.  In an effort not to eat all four boxes in one sitting I quickly looked for some recipes using the Thin Mints and came across a cheesecake recipe that looked amazing.  It was for bite sized cheesecakes which I thought were too small so I change them into mini cheesecakes instead. 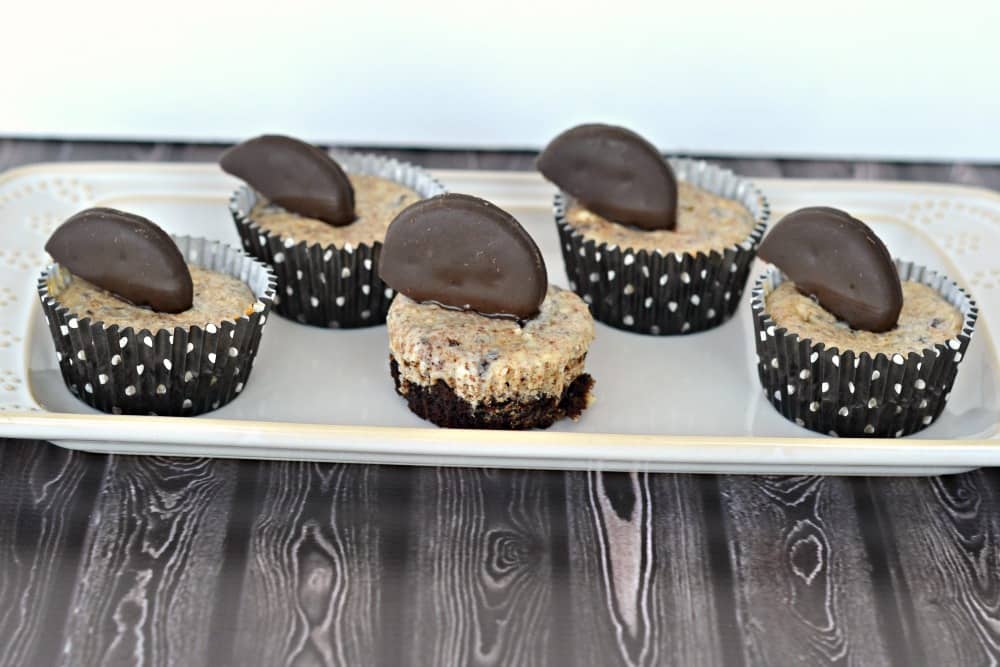 The crust was made of Thin Mints and butter and then the cheesecake was a classic, fluffy cheesecake with a few crushed Thin Mints mixed in.  On top I chopped a few of the cookies in half and stuck them in the cheesecakes.  The results were so delicious.   The chocolate and mint paired so well with the creamy cheesecake.  I took them to school and everyone that tried one was raving over them!   I'm saving the second box to make these mini cheesecakes for Easter dessert! 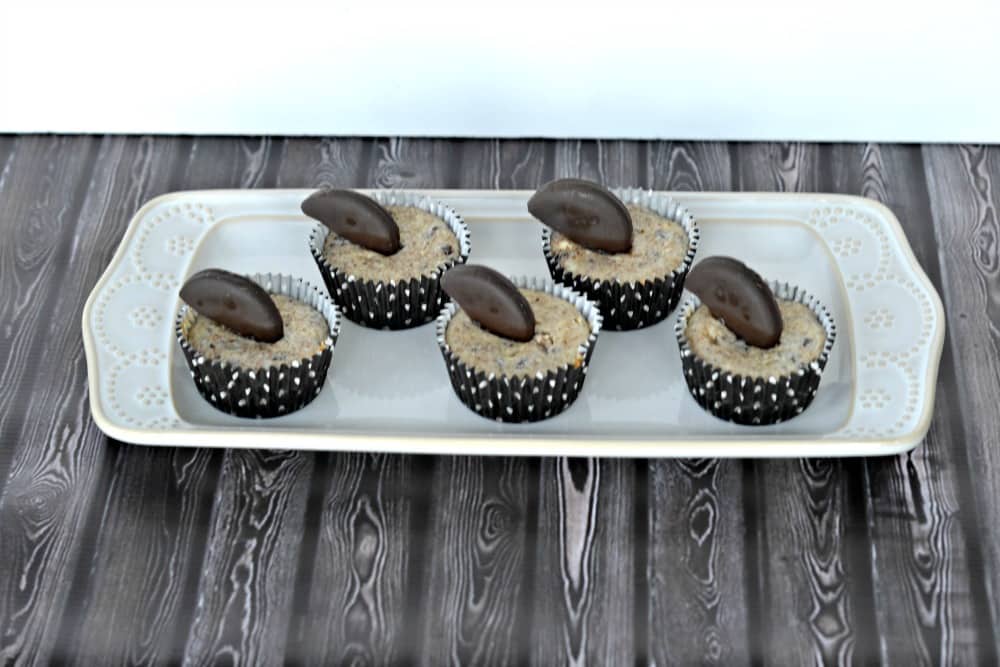