Screen time is a hot button topic.   Parents often don't like to talk about screen time because some parents have very strict guidelines on how much their child watches and other parents let their children watch as much as they want.  There have been studies done connecting too much screen time at a young age to certain problems later on such as ADHD, trouble making friends, and sleep troubles. 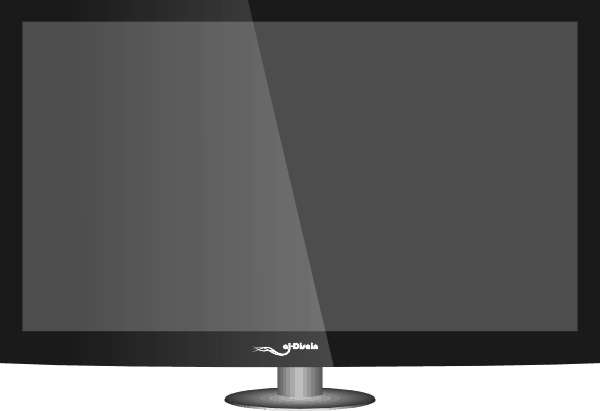 In fact, did you know that the American Academy of Pediatrics recommends that children under the age of 18 months should have no screen time?   In this day in age that's hard to do as children often see their parents on their phones, watching TV, and on their computers.  We live in a digital age but that doesn't mean that our children should have screen time whenever they want. 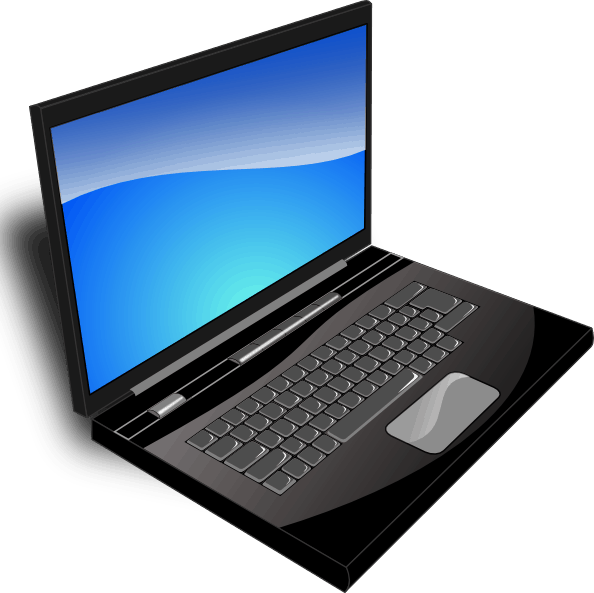 For J, we didn't let him have any screen time before the age of 1.   It just wasn't something we did and I'm glad for it.  Once he turned 1 we started watching short 4-5 minute videos on the iPad.  They are kid friendly and actually have puppets acting out the scenes so it's slower paced as well. It's called Vids4Kids.  My thought was to follow the guidelines the best we could and I will say from 12 months to 15 months this was fairly easy.  He would watch 2 or 3 of these videos per day and have less than 15 minutes per day. 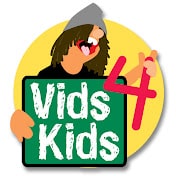 Unfortunately by 16 months he learned that he liked screen time and began having some tantrums whenever we limited his time.   While we still limit his time now at 18 months, it's more like 30 minutes per day then 15 minutes.  Still, we are not letting him watch it freely and we are making sure he has plenty of other stimulation in his day.

I think that's one of the most important things to do.   Make sure your child is read to every single day.  We read to J before nap time each day and he loves taking his books off of his shelves and looking at them himself several times a day.  I usually try to read him a few lines while he is looking at them.  I'm happy that he still loves his books. 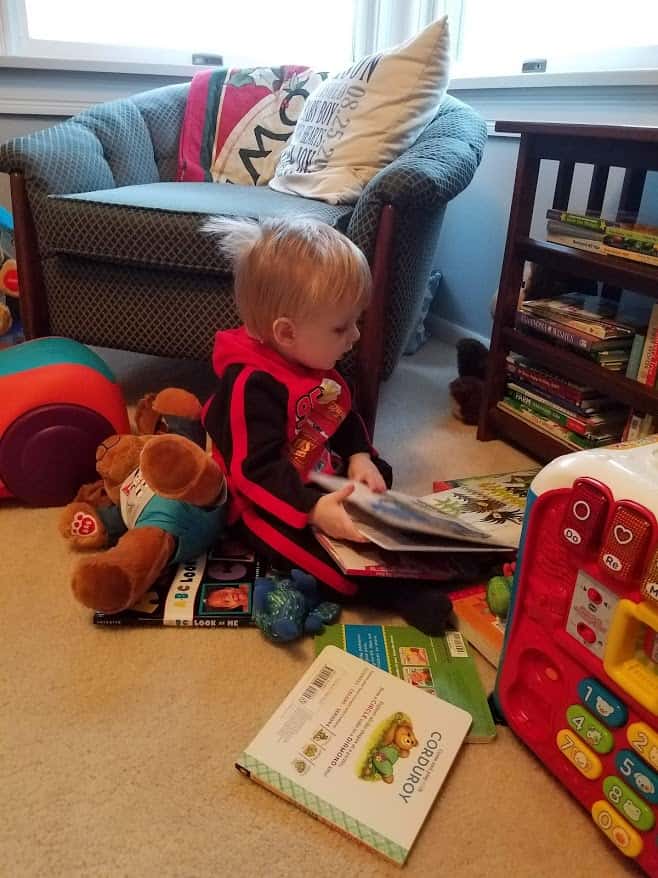 Give your child some stimulation outside of the house.  When you are in the house all day it's hard to limit screen time.  When you are out and about it's much easier.  We take J for a walk every single day.  If it's warm outside we go to the park or to the college campus and walk.  He loves seeing the people and waving to them.  When it's cold outside we walk him around the mall. 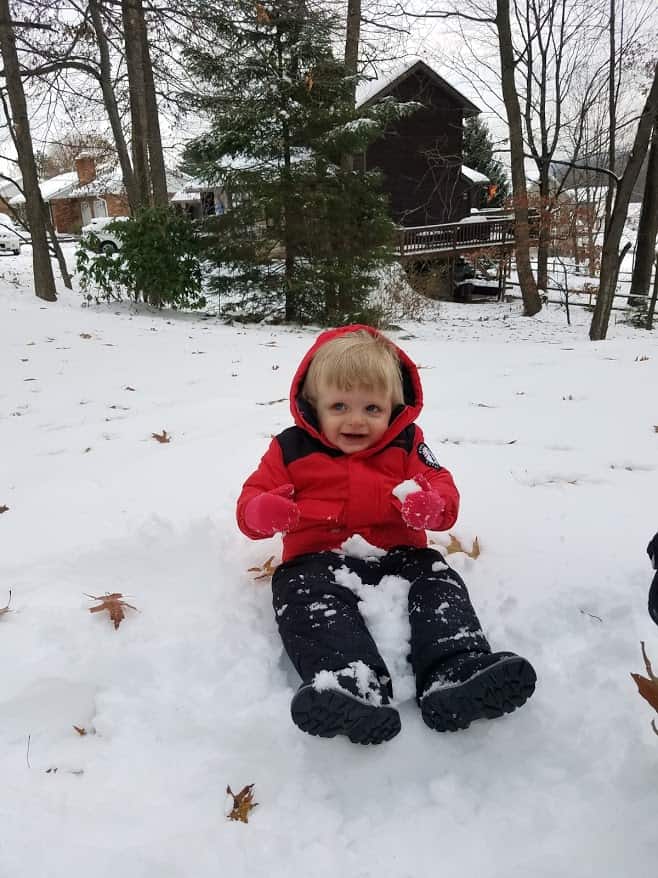 Get your child out for interactions with other children.  One of the best places to do this is at the library.  So many libraries have story time for babies, toddlers, and preschoolers.  This is a great place to go if you are just starting to socialize with your child.  It's a quiet location, fairly structured, but a lot of fun.   Kids often listen to stories, sing songs, and interact with others. 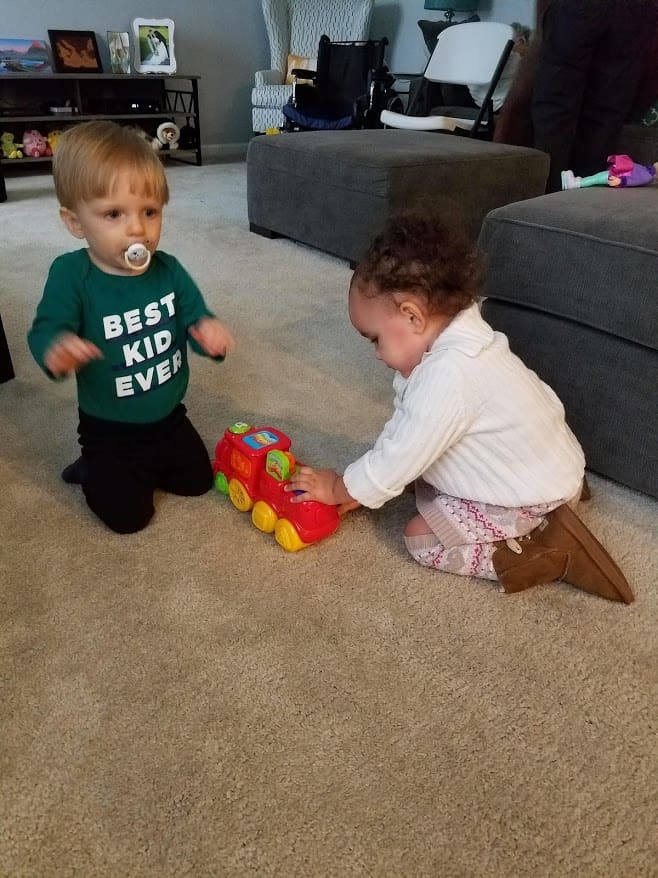 Look for activities going on in your town.  I live in a very small town so while there aren't always a ton of things to do I am able to find some things.  The local baby/toddler/kid store has a Make it Monday once a month where kids can go in and make a project.  There's a restaurant that has a kids night with fun and activities at least once a month.  The college does several themed days throughout the year based on books that is a lot of fun. 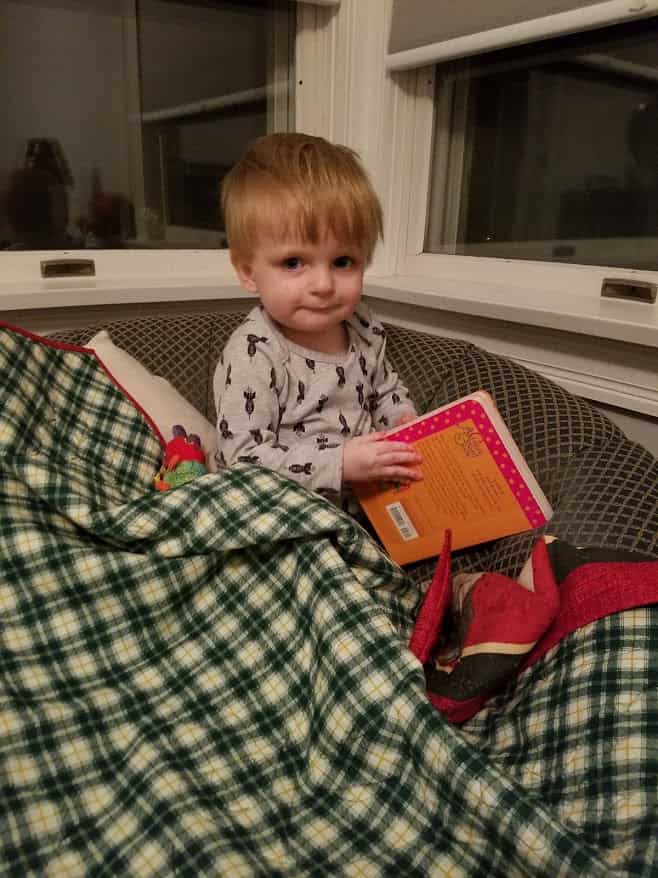 So while screen time isn't the best thing for your child, if you limit the time they watch TV or videos or are on the iPad your children will be just fine as long as they are getting stimuli from other places as well.

Do you limit your child's screen time?