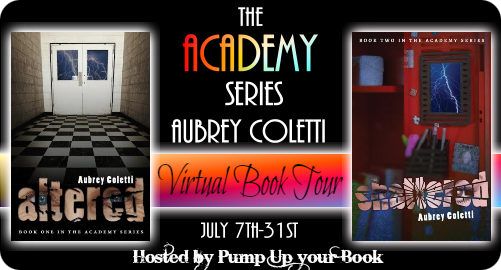 When Toni, Joseph and Charlie arrive at their new boarding school, they are glad to leave their families - and respective problems - behind. Isolated as boarders, they meet a handsome senior with a personality like iced snake's blood, teachers with a penchant for physical punishment, and four other outcasts who reveal that their being brought to the Academy wasn't random at all. When the arrivals discover that their new school is engaged in "behavior modification" through electric shocks, isolation, restraints, and an ever-evolving set of methods to "fix" them, they declare war on their Academy. During their campaign of sabotage, they fight, hate, scorn, love, and begin to uncover the reasons why they were brought to the school. But as their war against the school escalates beyond their control, will they become the very things the Academy believes they are: dangerous, delinquent - and mad?  (-synopsis) 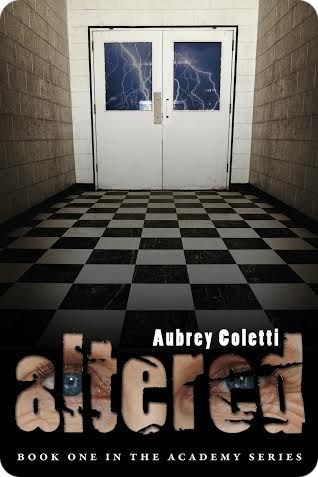 They all come to the school because of the problems they had at home.   It's a four year program and no matter what age the children are, they begin as freshman.   Toni, Joseph, and Charlie enter the school thinking it is some type of reform school.   They are only partially correct.   It is a reform school but the punishments are worse then jail.   There are rooms where shock therapy is given to those who don't behave.

Of course on the flip side there is a Big Rewards Store if you behave and do as the principal and teachers want.   But some of the students don't think the rules are fair.   They may have been signed in by their parents but there is no way out.   All cell phones, computers, and other electronics were confiscated at the gate and all the doors are locked.   There are cameras all over the school and in the houses where they live.

Luckily Toni, Jospeh, and Charlie find a group of students that are ready to rebel and they join the group.  Together, the students start causes problems for the school.   At first, no one suspects them, but when word gets out the consequences are severe.  The students suddenly realize the only way they can leave the school is if they break out of it.

I love all of the different personalities and special talents of the students in the school.   While I think the way the teachers treat them goes overboard and I'm not sure it could be legal, I enjoyed the storyline and the interactions between the students.  I'm looking forward to the next book in the series to find out what will happen next!