I am one of those people who never ate breakfast for years.   It just wasn't my thing even though I would wake up early and do a million things.  After I started working at a school I began eating just a little bit for breakfast.  I prefer sweet things like pancakes or a cinnamon roll or fruit.  On occasion I would eat a bowl of dry cereal or a piece of toast. 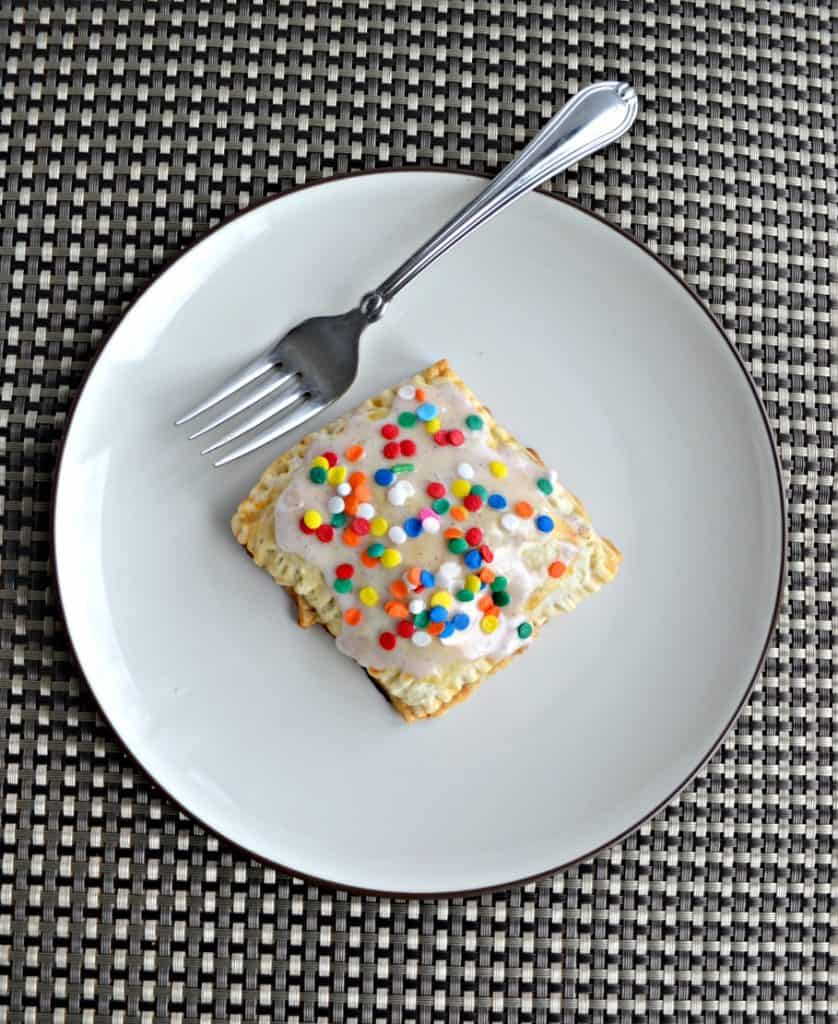 One of the things I would have as a treat was a Pop Tart.   It wasn't anything I would seek out but there's something about a toasty, sweet Pop Tart that was perfect on a weekend morning.  It was almost like I was eating dessert for breakfast and I was ok with that.

I haven't had a Pop Tart in years but I do serve them to the kids at school whenever we have a delay and don't have breakfast.  While I still think having one every once in a while is fine, I find that they are overly sweet.  Since I would still like to have one at times I decided to make my own.

My first thought was to use puff pastry but then I realized that would be more like making a toaster strudel.   While I could make my own dough the easiest way to go was to simply buy refrigerated pie crust dough.

I am all about apples and cinnamon for breakfast so I made an Apple Pie Pop Tart.  I rolled out the pie dough and cut each one into 6 pieces so that I would have 6 total Pop Tarts.  Then I started on the filling. 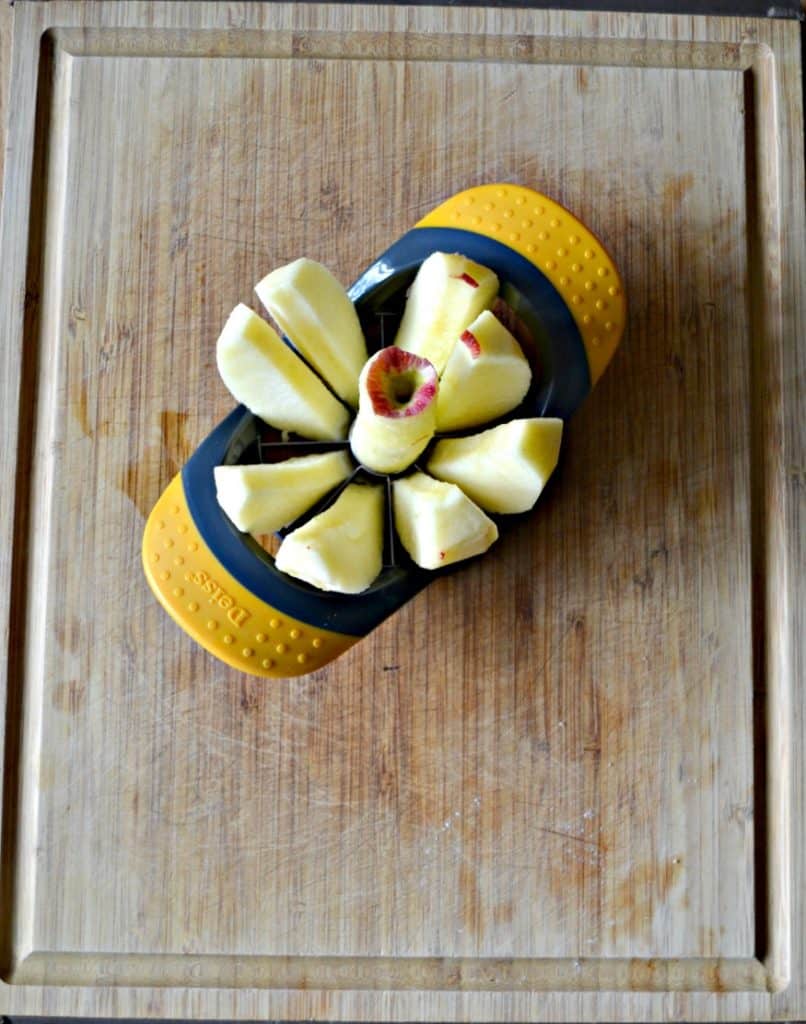 I wanted the apples to be thin slices but I didn't want to chop them all by hand because I knew they wouldn't be the same size.  I ended up using my Deiss Kitchenware apple slicer and corer.   I used it to cut two apples into eight pieces and to remove the core.  Then I took each of the pieces and sliced them into four pieces.  This resulted in a uniform apple slice that was perfect for what I was looking for. 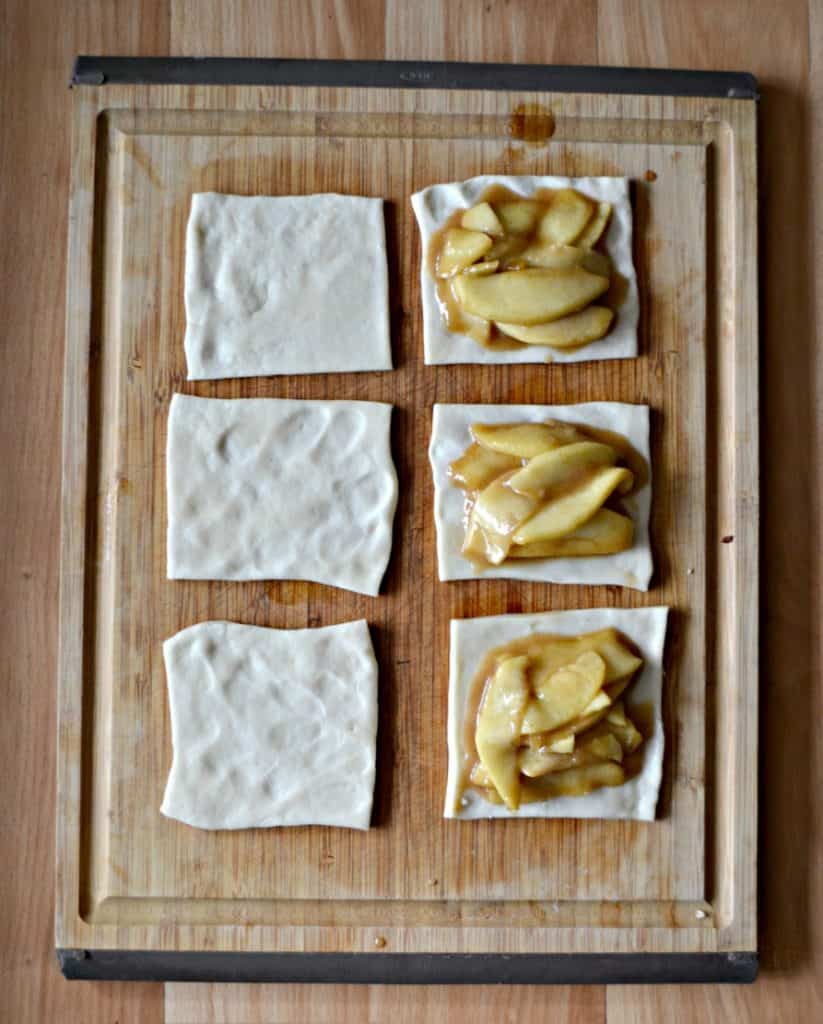 After they came out of the oven I let them cool completely.  I mixed up an easy cinnamon glaze and then used Fresh April Sprinkles Birthday Party Sprinkle Blend to give them a fun look that I know kids will love. 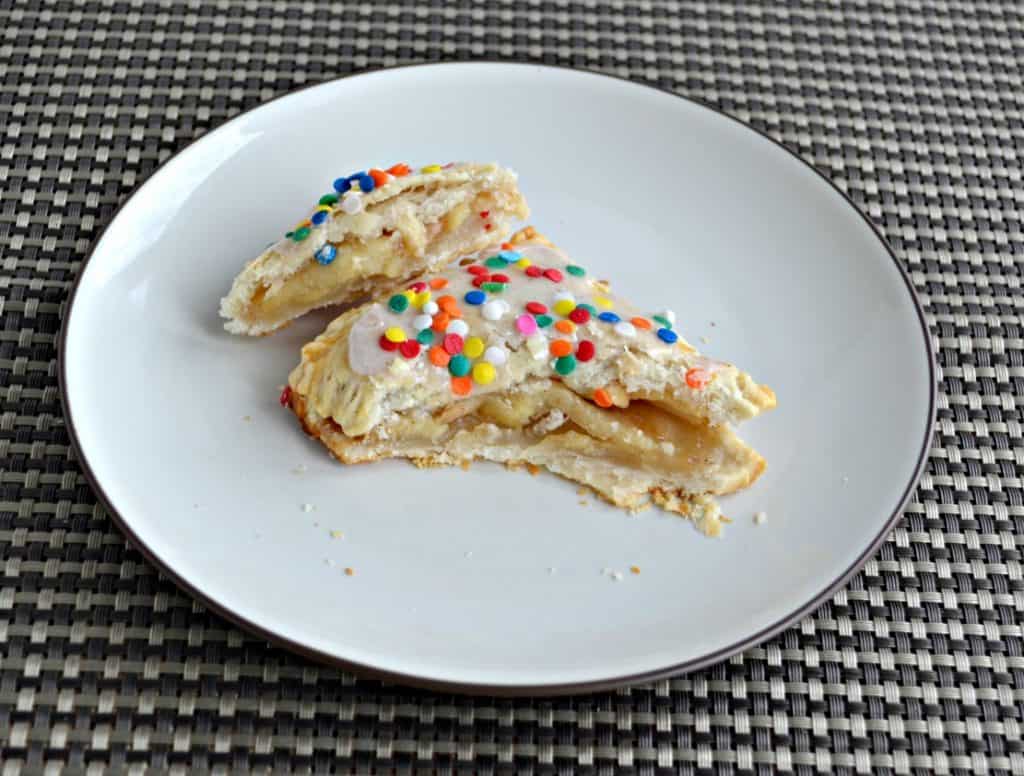 These Pop Tarts are seriously amazing.   The crust is buttery and flaky while the inside tastes like homemade apple pie.   The glaze adds a hint of spice and the sprinkles add a bit of fun.  I can honestly say I won't be going back to store bought Pop Tarts again!  These were easy enough to make and last several days so I can make them on the weekends and enjoy them for breakfast during the week. 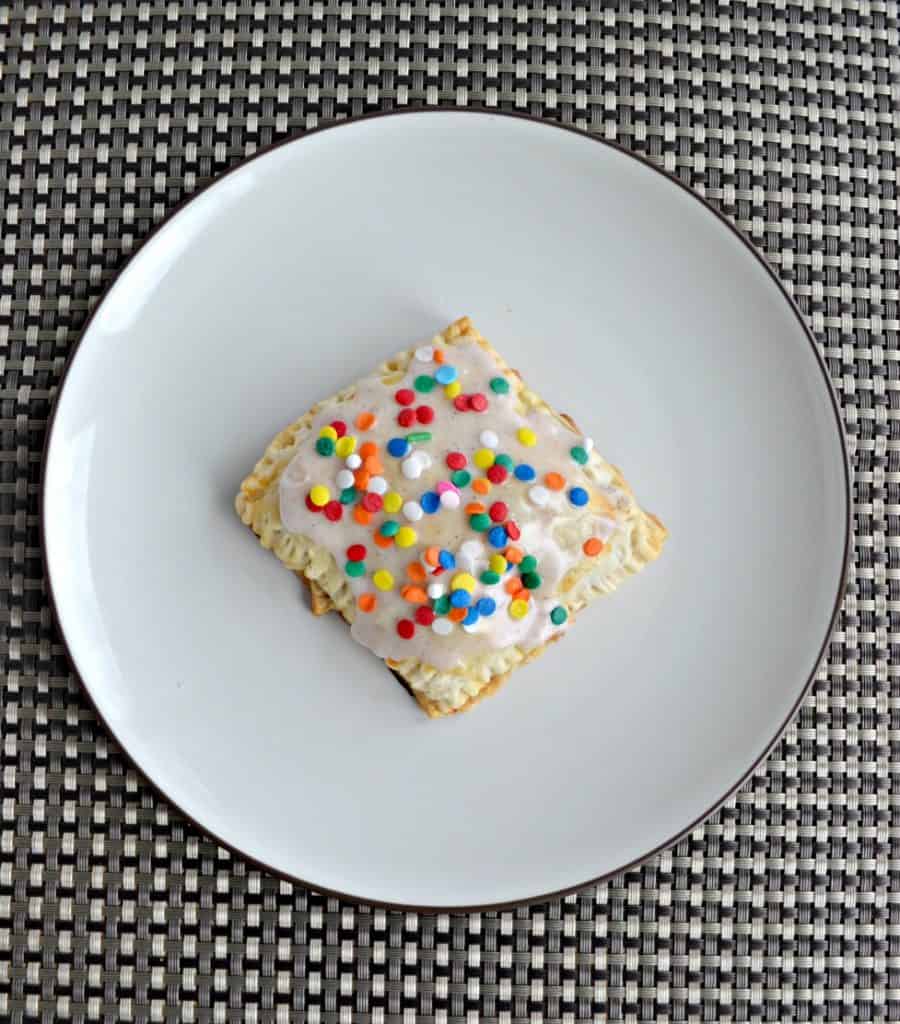