Cool fall days are upon us and I've been trying to make a large pot of soup every week.  Soup is great to have on hand when it's cold outside because it's filling and it helps warm you to the core.  Plus, when I make a big pot of soup for dinner we can then enjoy the leftovers for lunch during the week. 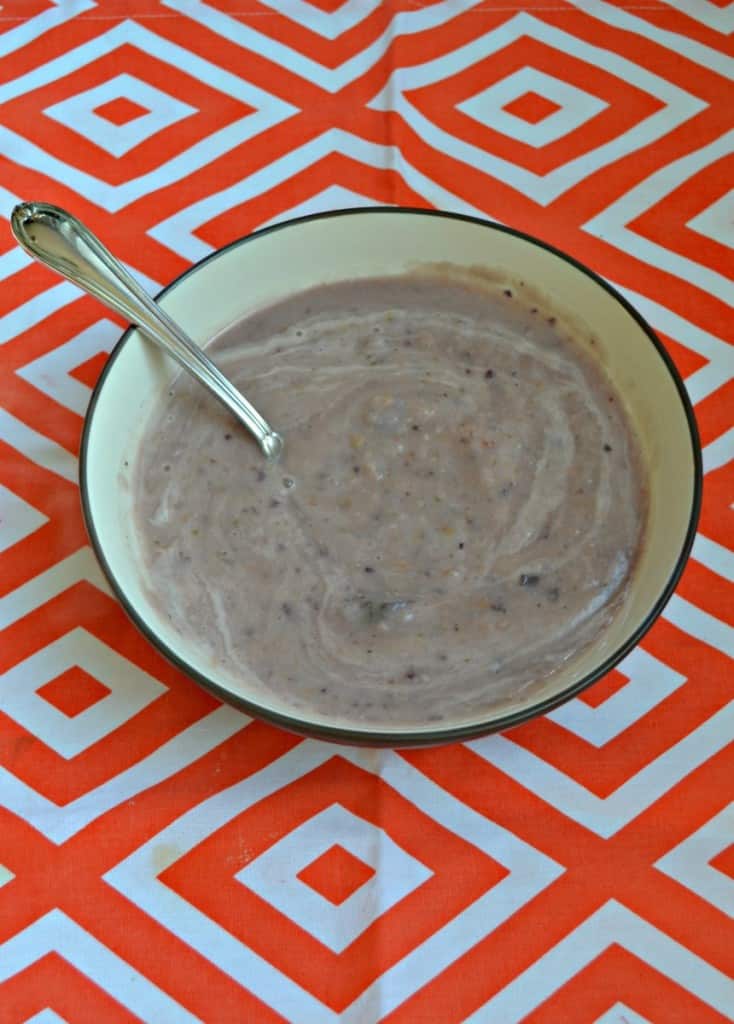 I recently received a shipment of fabulous fall produce from Melissa's Produce and once I saw what was in the box I couldn't wait to get cooking.   One thing in the box was celery root.  I've never cooked with celery root before but when I looked it up it sounded like it would be delicious in soup.  I also had potatoes and shallots which make a tasty soup so I decided on an autumn harvest potato soup.

One thing that I added to this soup that wasn't part of the box was an apple.   Apples scream fall and it added just a touch of sweetness to the soup which I thought was really nice.  I put all of the vegetables in a pot with chicken stock and cooked it for an hour.  If you want to go vegetarian simply use vegetable broth instead.

Once the soup was cooked I used an immersion blender and blended it until smooth along with a little bit of cream.  The cream adds flavor and helps to smooth out the soup. The funny thing is that this soup turned purple!   I had some purple potatoes in the soup but didn't think it would change the entire soup that color but it did.  I actually think it's a really stunning looking soup but if the purple color freaks you out simply don't use purple potatoes. 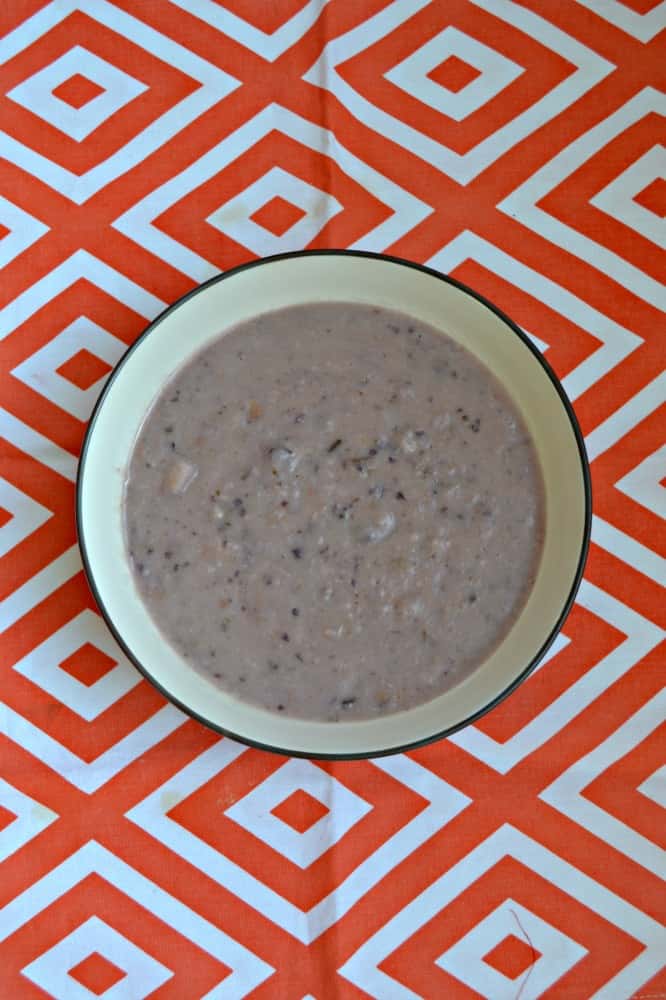 The soup was perfect for a cool fall night.  It was thick and creamy and tasted of potatoes.   It had a slight sweetness from the apples and the other vegetables added subtle flavors as well.  I served it with some crusty bread and butter and I called it a meal.   If you are looking for a great fall soup give this one a try today! 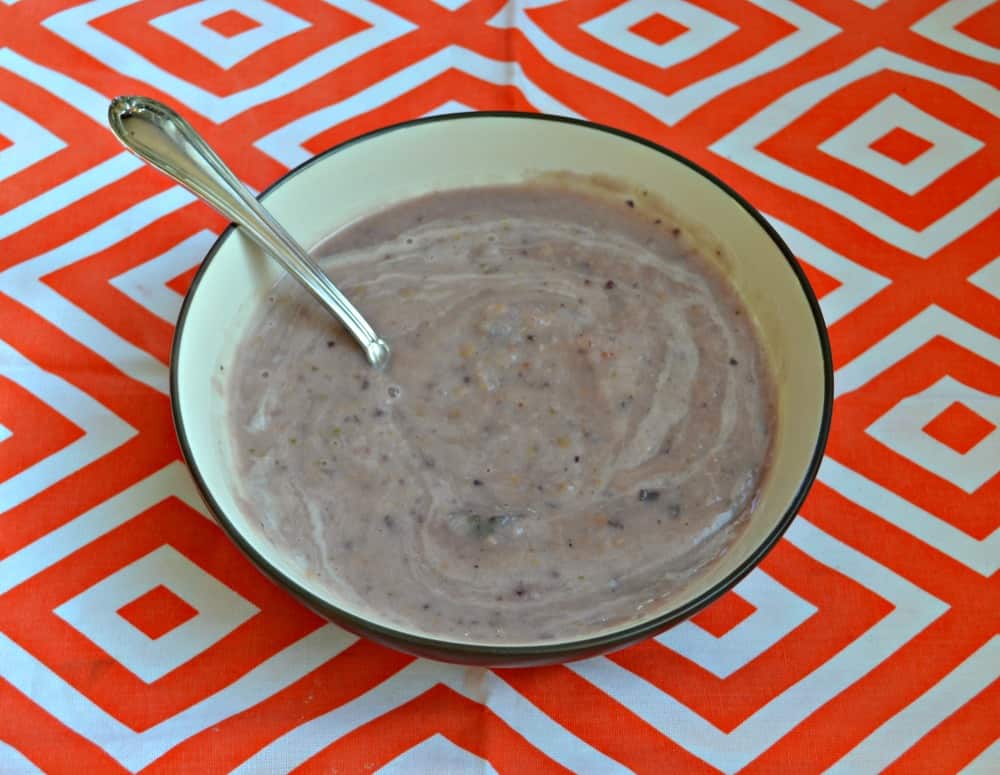 I received a box of produce from Melissa's Produce but all opinions are 100% my own.