Welcome to the second edition of Baby Food Fridays!  This week we are doing yet another fruit.  There isn't a whole lot of variation when your baby is under 6 months old because there are only certain fruits and vegetables they can eat and they should all be tried alone to make sure there is no allergic reaction. 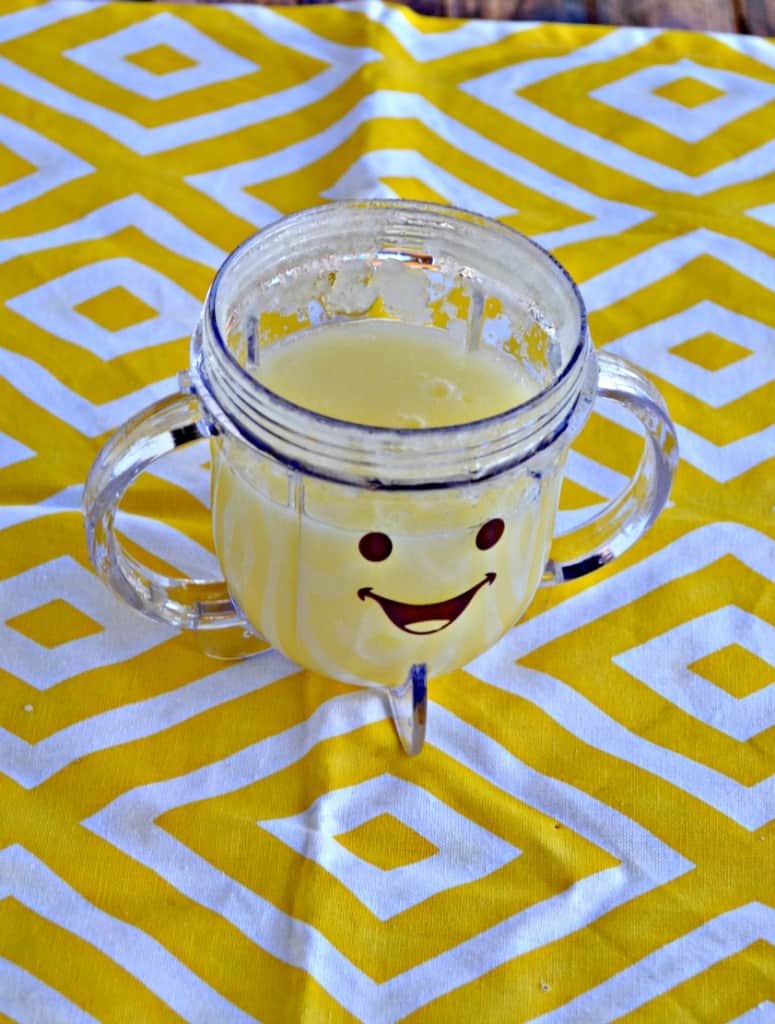 One thing to remember is to try each food for 4 days before introducing another food.  In this case, try the pear puree plain for 4 days then add in the cinnamon or ginger and try that for 4 days.  This is another super simple recipe that only consists of the fruit and water. 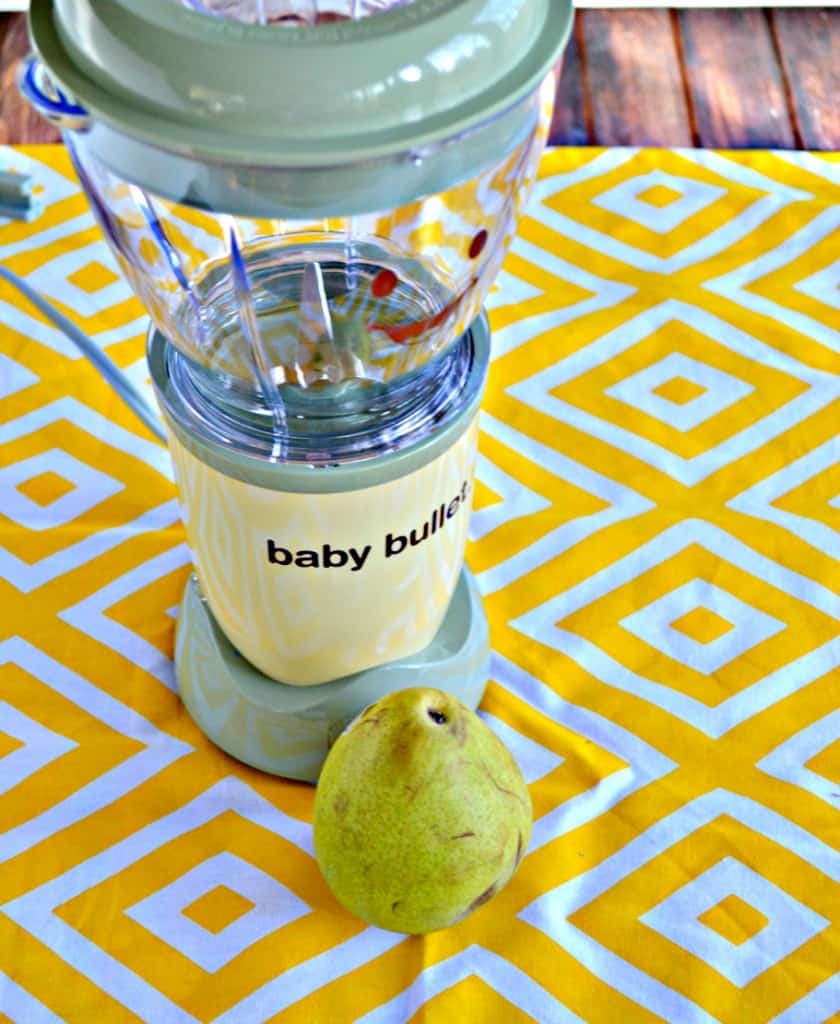 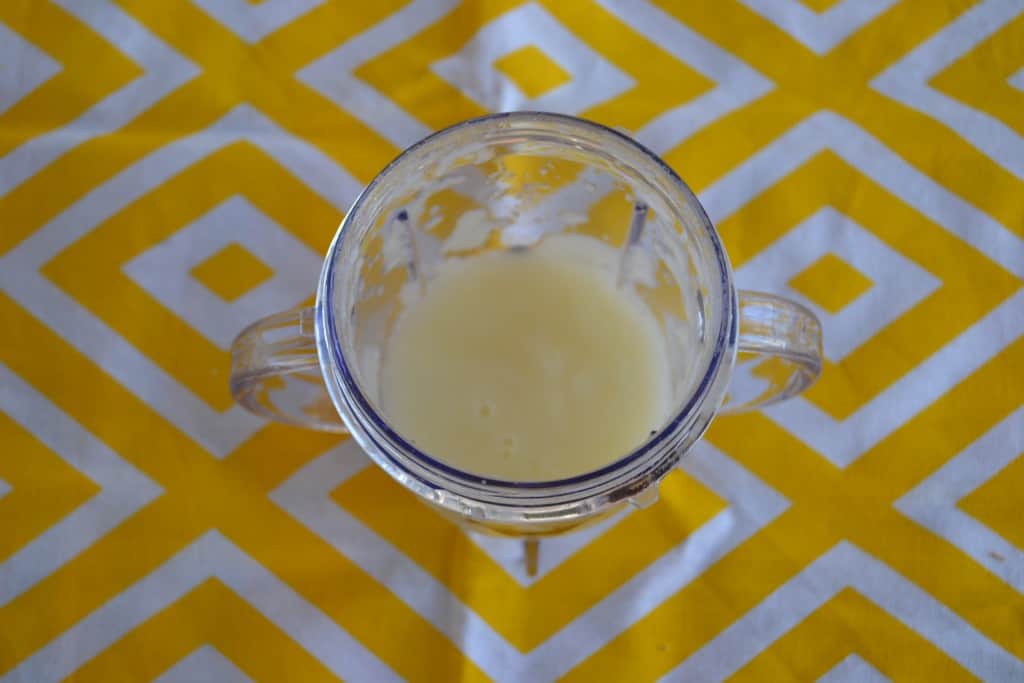 The first servings of pears I gave him he ate about half of it.  The second time I gave him a serving he ate almost the entire thing!  I haven't tried it with cinnamon or ginger yet but I think I'm going to go with ginger since I tried cinnamon in the apples.   I think he's really going to enjoy having spices added into the purees! 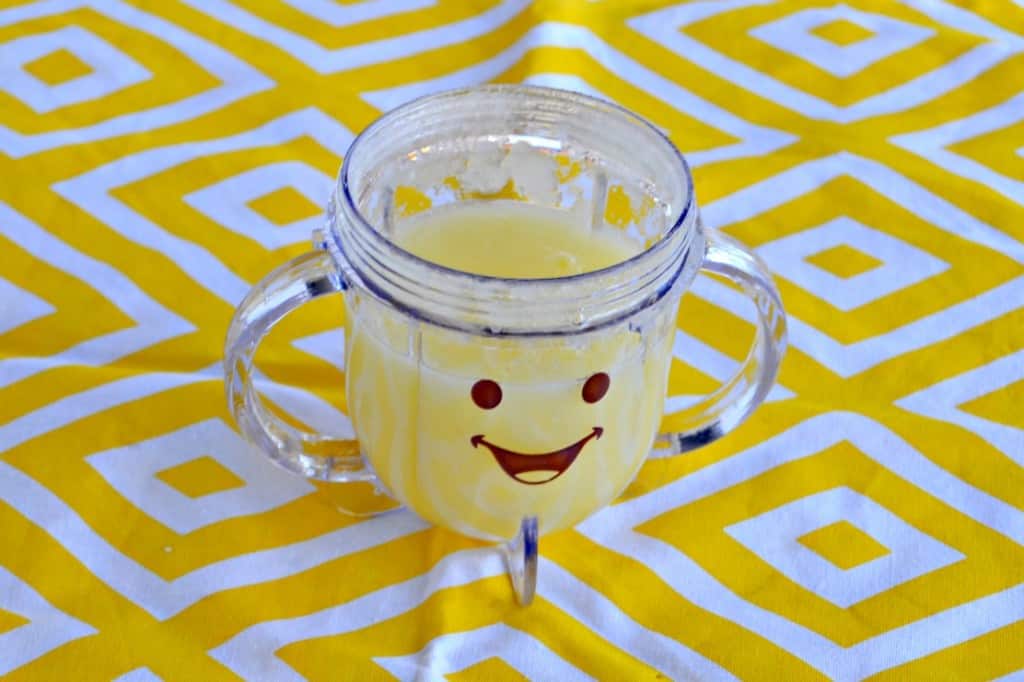