Friday night is pizza night in our house.   After a long work week it's nice to make an easy but delicious meal.   We enjoy customizing the pizza each week to our tastes.   My husband usually has pepperoni and vegetables on his while I have chicken and mushrooms or just vegetables on mine.   The only problem with pizza night is the calories.    The pizza crust is loaded with calories! 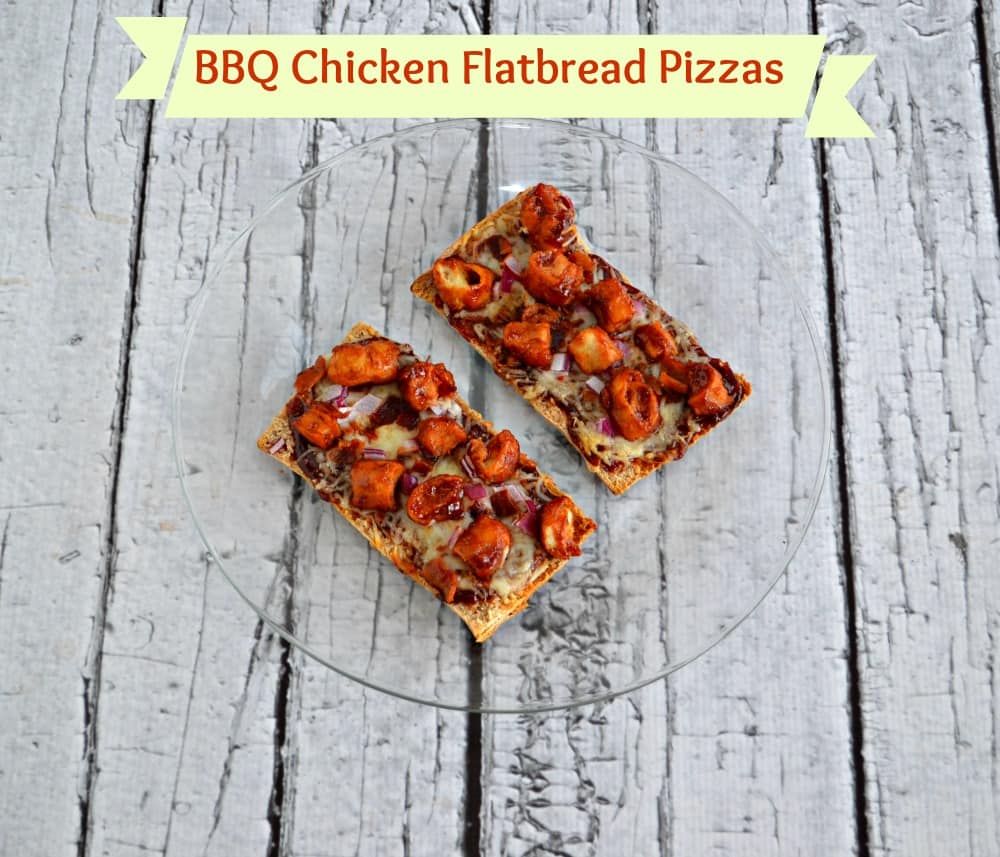 I recently found Toufayan Bakeries Smart Pockets.  Now I've been eating their pitas for years and love them and I've had the awesome 100 calories Smart Bagels but now they have Smart Pockets. They are soft, pita pockets with only 80 calories in them.   I've been stuffing them with all sorts of things for lunch and they taste great. 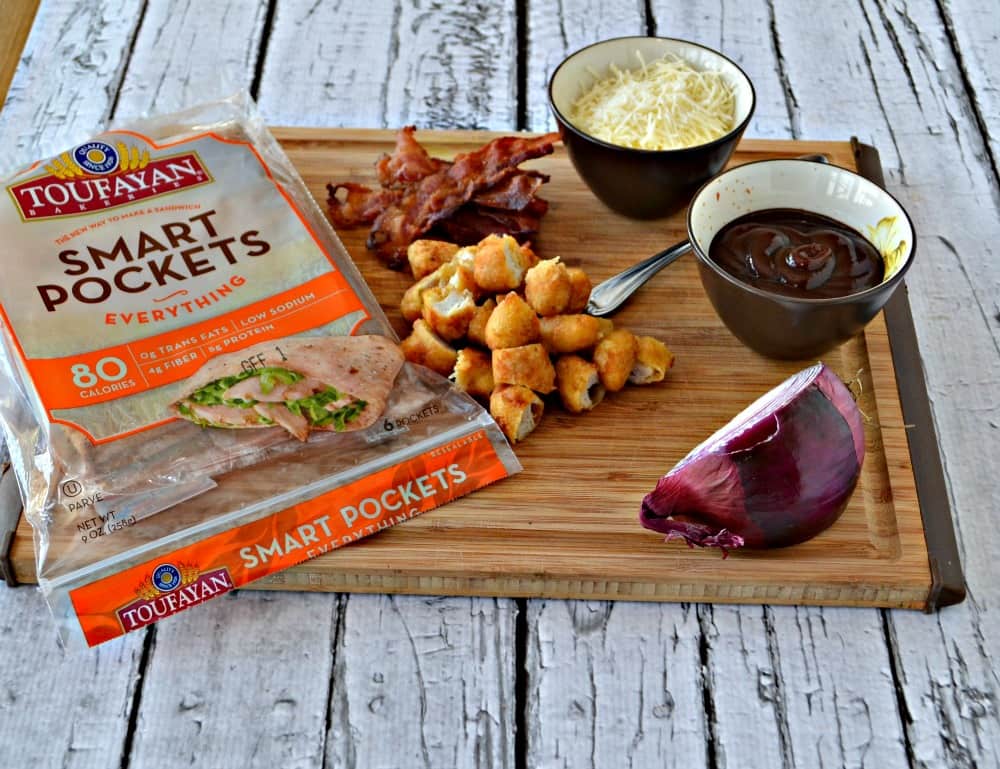 However, this Friday night when I went to look for pizza dough in the refrigerator I realized we were out of it!  I looked in the freezer and even in the downstairs refrigerator but there was no pizza dough in sight.   My husband and I were set on pizza so I started looking around to see if there was anything else we could put our pizza on.

That's when I spotted the Smart Pockets.   They were the everything flavor which have poppy seeds, caraway seeds, sesame seeds, flaxseeds, and other yummy things on them.   As I looked at them an idea formed.   I took two of them out of the bag and sliced the pockets in half making 4 total rectangles.   They were flat breads and I thought they would be perfect for flatbread pizza!   Not only would they crisp up in the oven, they would only contain 40 calories of crust per pizza. 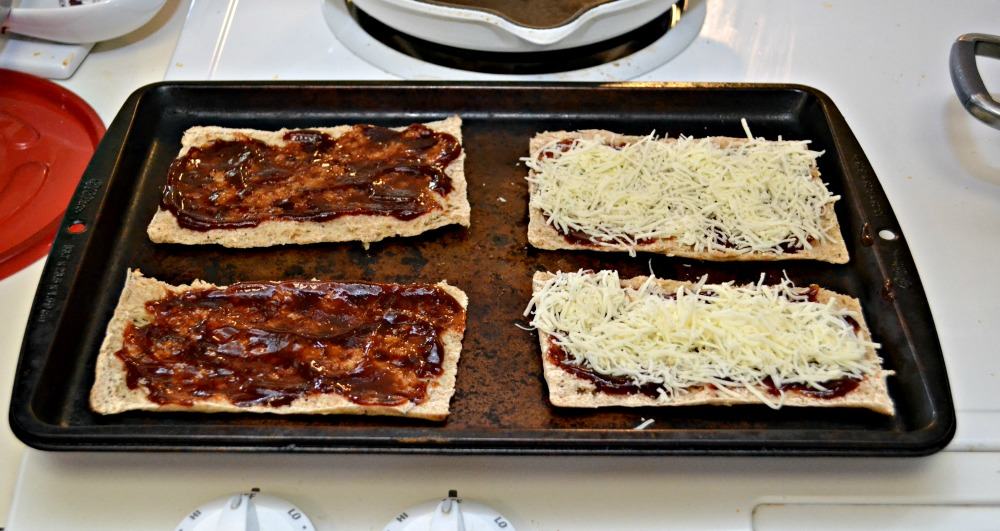 I quickly inventoried what I had on hand and made both my husband and I BBQ Chicken Flatbread pizzas.   I simply spread BBQ sauce over the bread, sprinkled it with cheese, bacon, and red onions, then tossed some chicken with the sauce and put that on top.   I baked it up for about 13 minutes and dinner was ready!   They smelled amazing coming out of the oven. 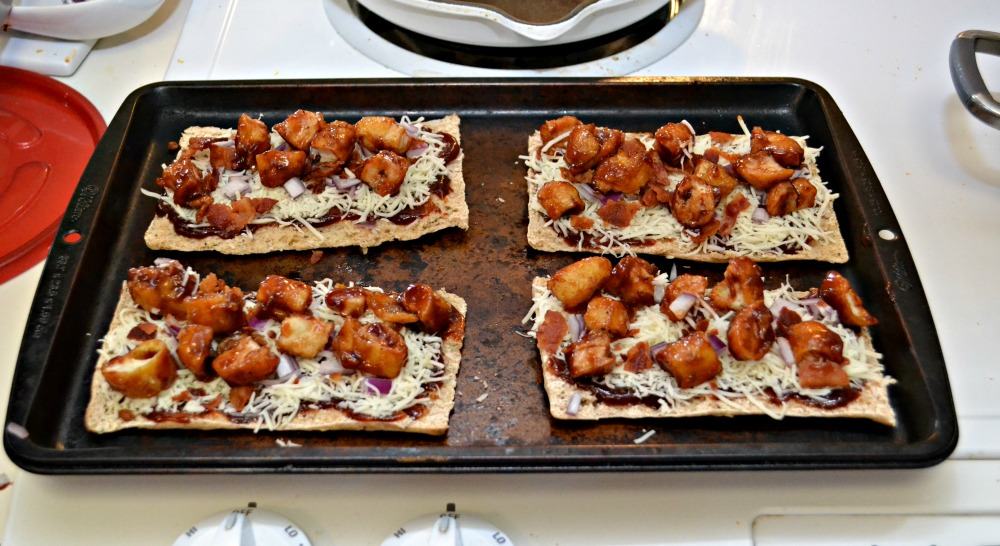 The Toufayan Bakeries Smart Pockets baked up nice and crisp.  The BBQ  sauce of the chicken almost caramelizes and is amazing.   The bacon gets extra crispy and the entire pizza is just fabulous.   We each ate two, along with a salad, and it was perfect for dinner.  I'm thinking about making these and cutting them into 6 pieces to serve as an appetizer at my next party. 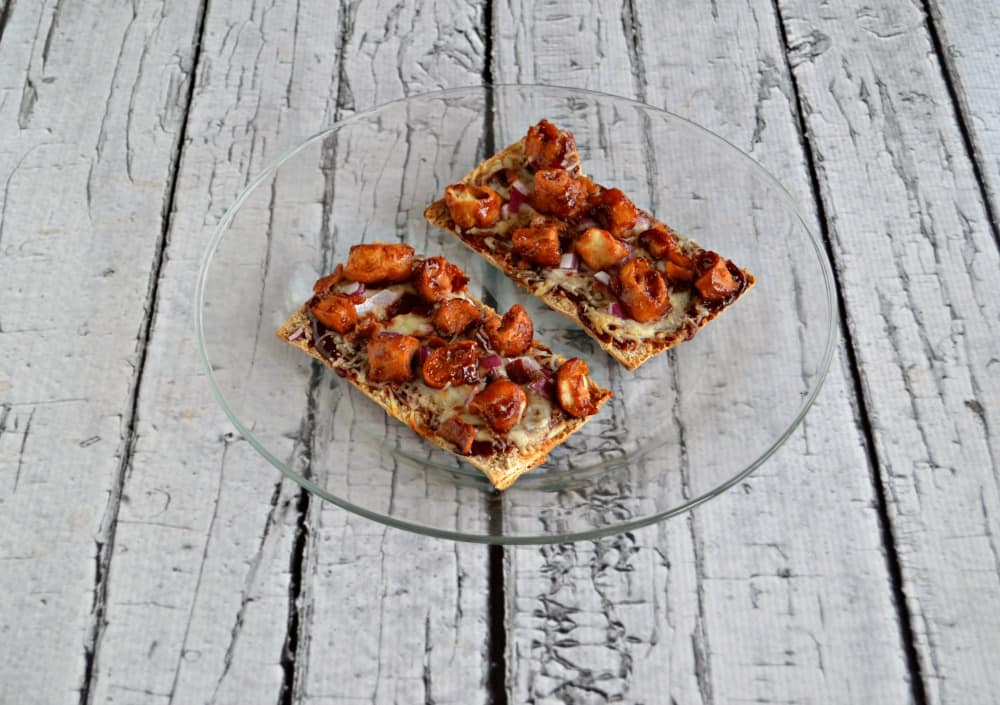 I have been compensated for my recipe by Toufayan Bakeries, however all  opinions are entirely my own.