With hundreds of recipes for mouthwatering candies, chocolates, pralines, cremes, fudges, toffee, holiday treats and no-bake cookies, this candy cookbook covers the traditional to the exotic.

Complete with easy-to-follow instructions and 75 step-by-step photos, this is a treasure trove of information and inspiring recipes. Although many are intimidated at the thought of making candies at home, Jane Sharrock shows how to master a few basic principles that every candy maker should know. She makes it easy to produce delicious goodies in the home kitchen. 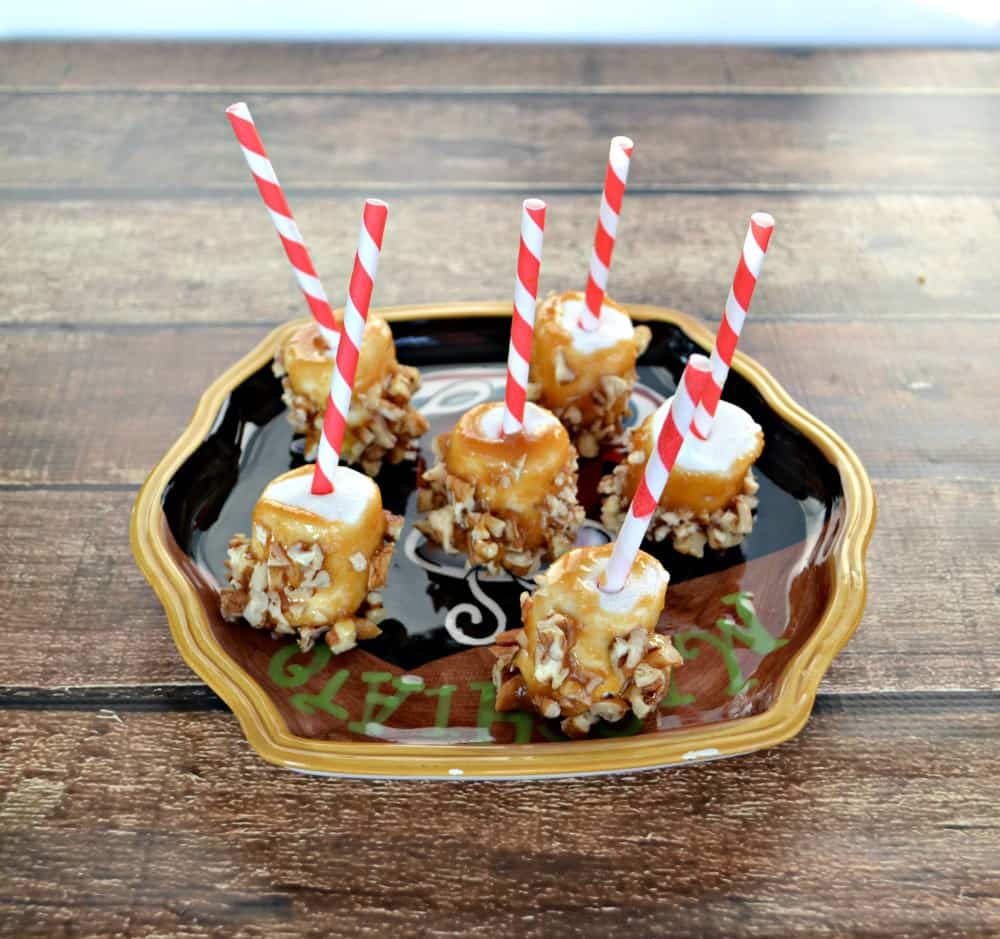 With its Candy Cooking Guide, charts, candy glossary and problems/solution section, this terrific new cookbook answers virtually every question or concern a home chef may have, truly creating the go-to candy bible. (-synopsis) 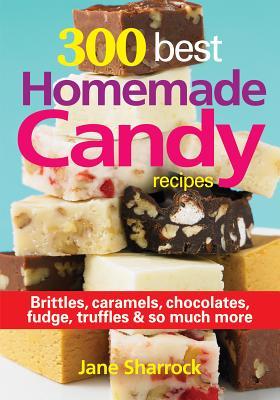 This cookbook opens up with the basics.  These include what type of candy thermometer to buy, how to store candy, beating the candy, and what types of pans to use.  Then there is a problem and solution section followed by photos of how to make a few of the candies.  It's a very informative beginning to the cookbook.

Next comes the different sections of candies.  It starts out with Heirloom Candies such as brittles and toffees then moves to fudge of all different flavors and types.  Next up are designer delights like truffles and chocolate coated candies then Farmhouse Favorites which are popcorn candies and fruit candies. It finishes up with Short and Sweet which include bars, candy rolls, and cereal candies.

There were so many awesome recipes in this book.   I have several on my list that I must try including English Toffee, lollipops, peppermint taffy, Christmas fudge, orange nut tea balls, and chocolate covered cherries. 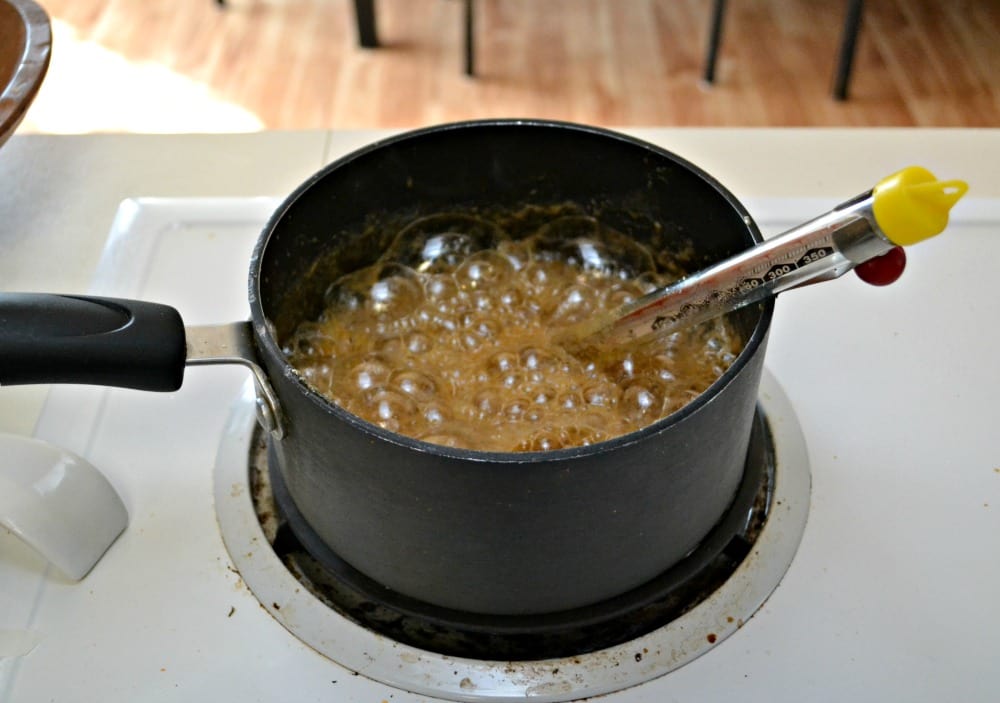 In the first week that I had this cookbook I made three wonderful candies.  The first one was the Coffee Fudge.  It's a rich, decadent chocolate fudge with a light coffee flavor.   Then I made White Chocolate Peppermint Bark which only took mints and was super tasty.  But the best candy I tried were the Butterscotch Nut Marshmallows. 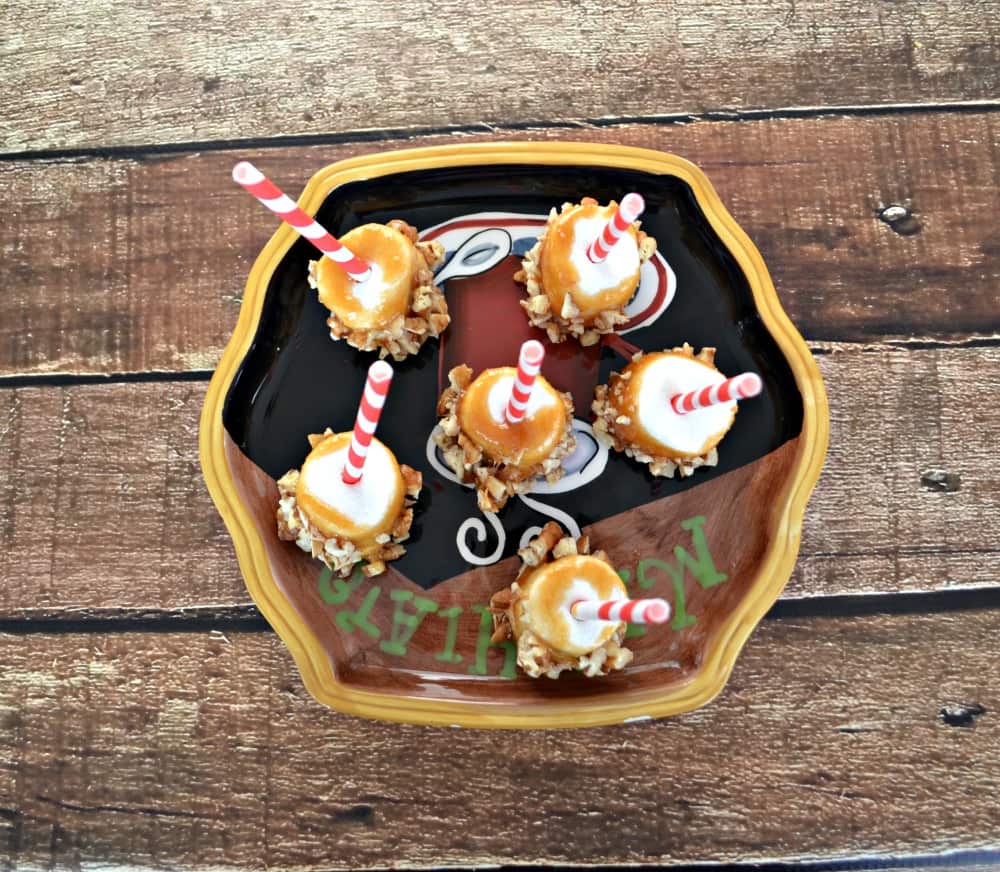 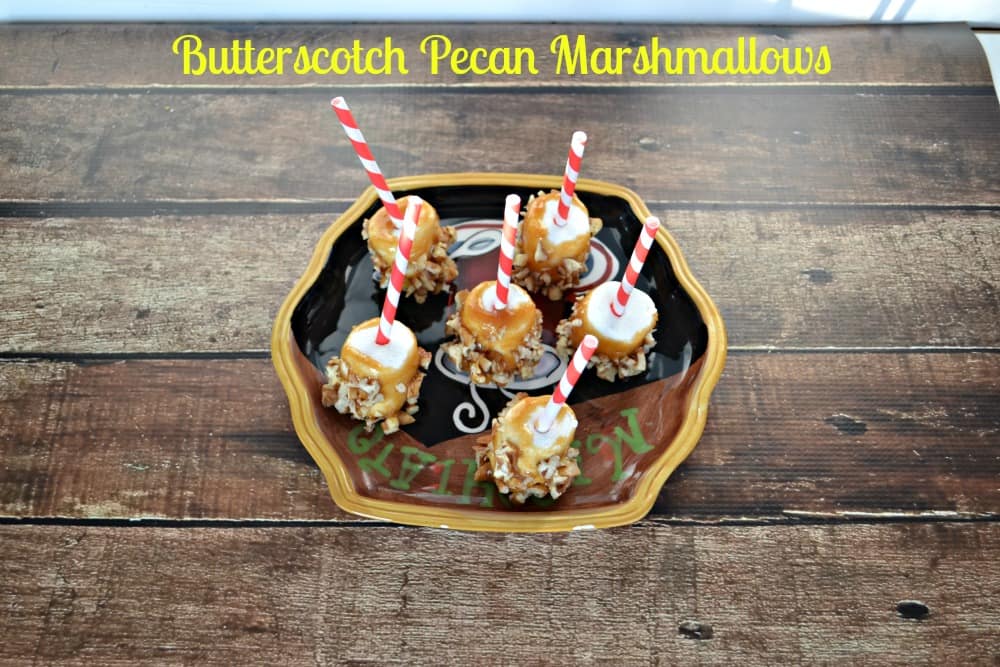