Not wanting history to repeat itself, Detective Matt Brady struggles to solve the disappearances of seven young women, but he quickly finds himself pitted against a criminal organization that knows as much about police procedure as he does—an organization that will do whatever it takes to stay one step ahead of him. His troubles are compounded when a young veterinarian injects herself into the investigation and is targeted to become victim number eight. When he tries to protect her, he finds himself in the crosshairs of a professional cop killer. Can Brady solve the case in time to save his new love, or will this investigation be the death of both of them?  (-synopsis) 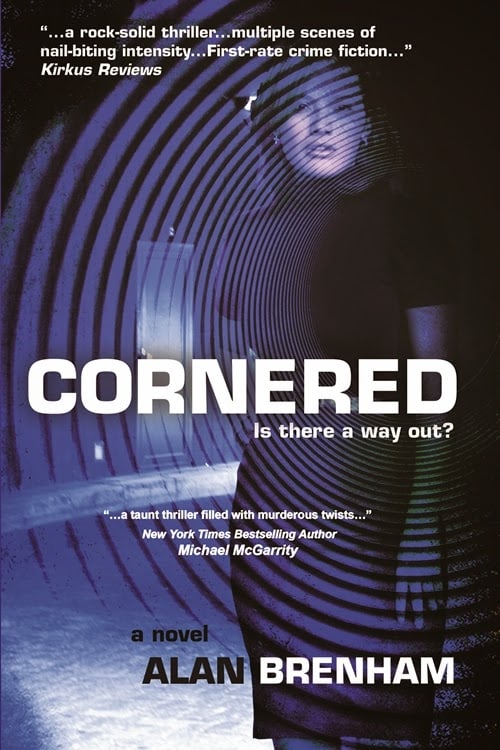 The story begins with a woman being kidnapped in broad daylight.   It is the 5th kidnapping case of an adult female woman during the day.   Detective Matt Brady gets the call and goes to investigate.   He's trying to put together similarities in the cases but all he has in that they are all women, have all been kidnapped during the day, and are all pretty.  There have been no witnesses and no evidence left at the scenes.

Then Dectective Brady becomes acquainted with a veterinarian who becomes the next target.  Will he be able to protect her from an unknown kidnapper or will she become the next victim?

I found the book to be a little slow to start but once I got into it I didn't want to put it down.   One twist in this story is that about ⅓ of the way through the book the reader finds out who the kidnappers are.   I find that doesn't happen until the end in most books but it made this one more interesting as I tried to figure out what would happen next.

This was a thrilling book that had me on the edge of my seat until the end.   I became invested in Brady and what was going on with him which made me want to read more.