On Tour with Prism Book Tours...

It's time to leave Earth and cross over to the other side... it's not as far away as you think!! 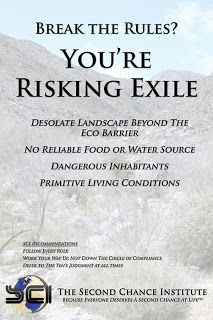 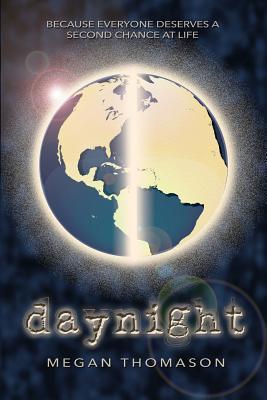 Meet Kira Donovan. Fiercely loyal, overly optimistic, and ensnared by the promise of a full-ride college scholarship, Kira signs the SCI Recruit contract to escape memories of a tragedy that left her boyfriend and friends dead.

Meet Blake Sundry. Bitter about being raised in Exile and his mother’s death, Blake’s been trained to infiltrate and destroy the SCI. Current barrier to success? His Recruit partner—Miss Goody Two Shoes Kira Donovan.

Thera.  It's a place on Earth where the oceans are and the climate is unbearably hot in the daytime, so everything is reversed... so every new day begins in the evening and ends in the morning.  The people have breakfast for dinner and dinner for breakfast.
When Kira first arrives, she has some trouble adjusting to whole idea of "breakfast for dinner".   The awkwardness is enhanced when she's teamed up with Blake and they have a shared kitchen space.   What exactly do you make when you are having breakfast for dinner every single day? 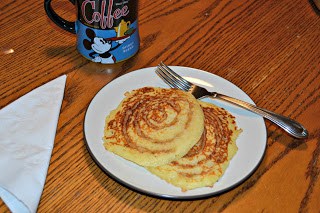 That's the question I asked myself.  Once a month we do breakfast for dinner and generally it consists of pancakes, hash browns, bacon, and fruit salad.  It's enough to be filling and we do occasionally switch the bacon to sausage or pancakes to waffles.

I wanted to share a pancake recipe that I think Kira and Blake would both really enjoy and one that would help Kira adjust to life in Thera.  These cinnamon roll pancakes not only taste amazing, but they are super cute as well.  Made with regular pancake batter, a cinnamon swirl is added to the pancakes right before they are flipped.  A sugared drizzle can be added but I prefer plain old syrup on mine.  So the next time you are looking for a great pancake recipe to have for dinner, give these a try!
Cinnamon Roll Pancakes(adapted from No. 2 Pencil)
For the pancakes:
1 c. flour
3 T. sugar
2 t. baking powder
½ salt
⅓ c. sour cream
¾ c. low fat milk
4 T. butter, melted
1 egg
For the cinnamon sugar swirl:
4 T. butter, melted
⅓ c. light brown sugar
1 t. cinnamon
1 t. sea salt
1.  In small bowl combine the butter, brown sugar, cinnamon, and salt for the swirl.  Mix well and put in a zip top baggie.  Set aside.
2.  In a medium bowl combine the flour, sugar, baking powder, and salt.
3.  In a large bowl combine the sour cream, milk, butter, and egg.  Pour the flour mixture into the milk mixture and stir well.

4.  Heat a large skillet over medium heat.  Spray it with cooking spray.  Pour ¼ cup of batter into the pan in two places.  Cook for 2-3 minutes.
5.  Snip the end off the zip top baggie and make a swirl in each pancake.  Let the pancake cook until browned on the edges then flip it over.  Cook for 2-3 minutes or until browned.  Remove from pan and top with syrup, powdered sugar, or sugared glaze. 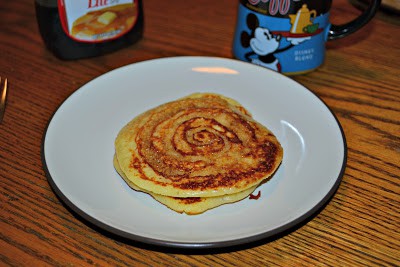 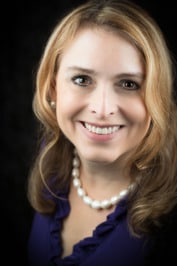 Megan Thomason lives in paradise aka San Diego, CA with her husband and five children. A former software manager, Megan vastly prefers writing twisted tales to business, product, and marketing plans. When she isn't typing away on her laptop, she's reading books on her phone—over 600 in the last year—or attending to the needs of her family. Megan’s fluent in sarcasm, could potentially benefit from a 12-step program for road rage, struggles with a Hot Tamales addiction, loves world travel & fast cars and hates paperwork & being an insomniac. Daynight is Megan's first published novel, but fourth written one.