Have you been watching The Great British Baking Show?   I catch old episodes when I can and my brother often speaks to me about the newer episodes.   A few months ago I joined a group and we've been baking along with the episodes!   I think at this point I've joined in 5 of the challenges and I've been having a blast. 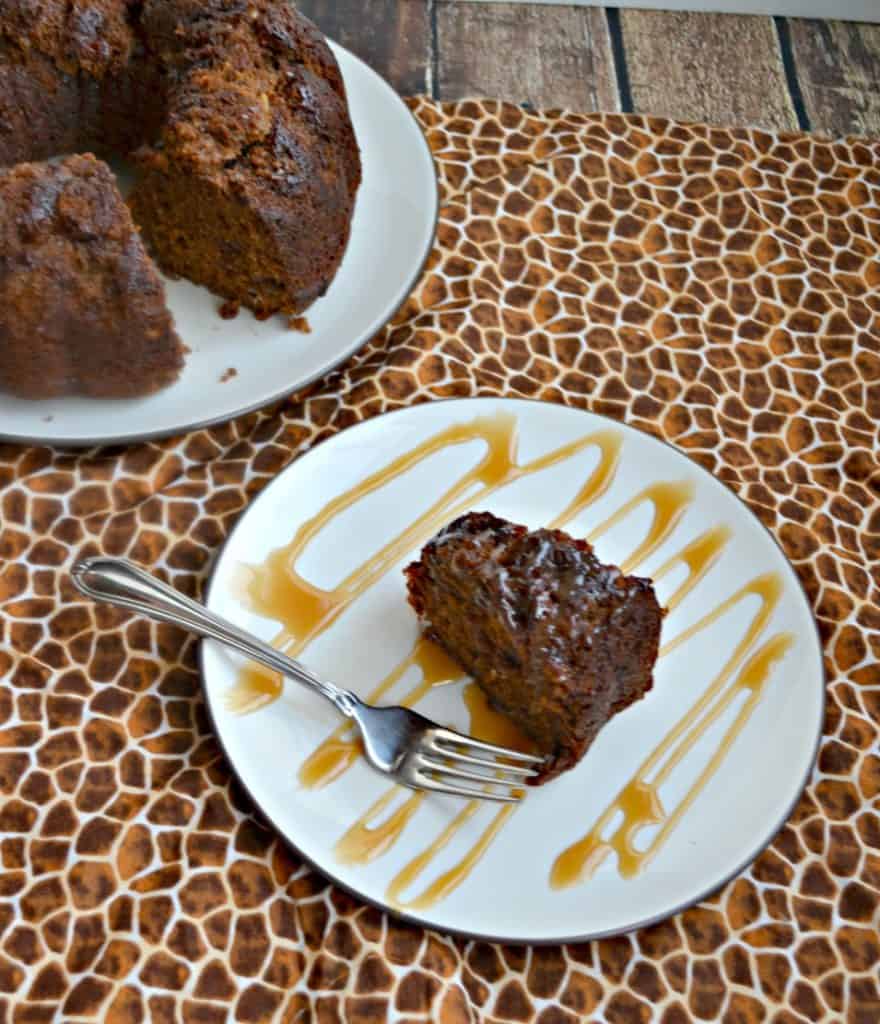 In order to get the delicious ginger flavor I used molasses, frozen ginger, and candied ginger.   All three of those added a ton of spicy ginger flavor that made this cake something special.  I also added in cinnamon, nutmeg, and black pepper.   While most people don't think of black pepper when they are baking I think it help in baked goods that are supposed to be a little bit spicy. 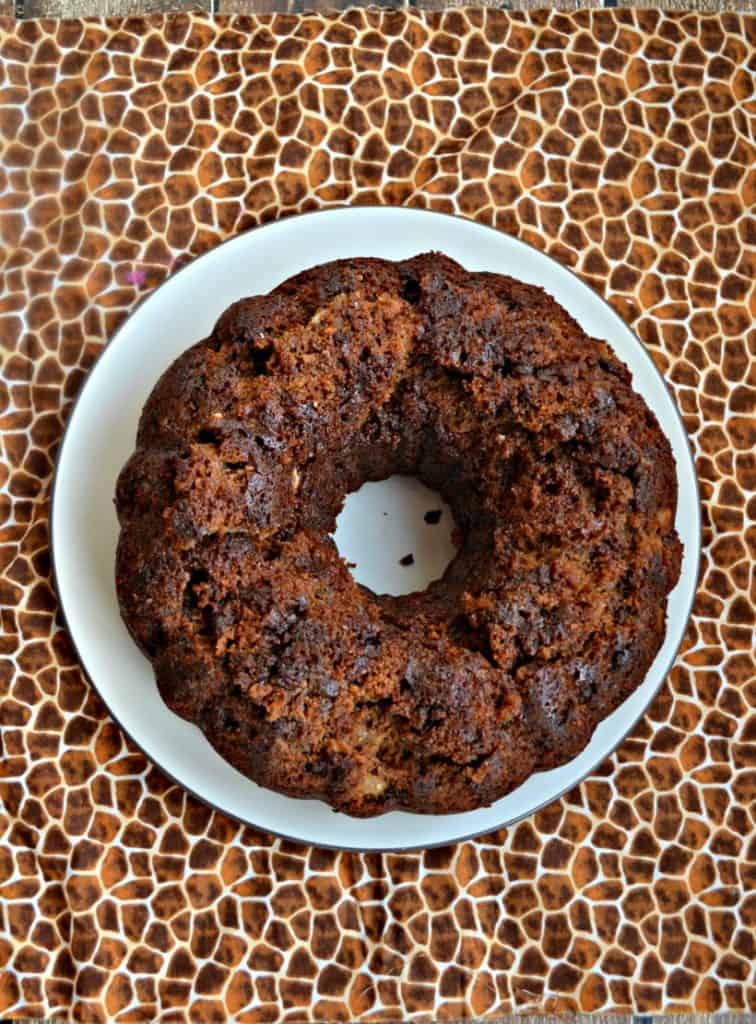 The recipe I decided to use is David Lebovitz's Fresh Ginger Cake.  It's funny that I chose this one since I used frozen ginger instead of the fresh but I think it probably had a very similar end flavor.  It was an easy cake to whip up but I'll be honest...I had a lot of trouble getting the cake out of the pan.  When it finally did come out some of it stuck to the pan.  I was able to scrape some of it off and push it into the still warm cake so that it stuck. 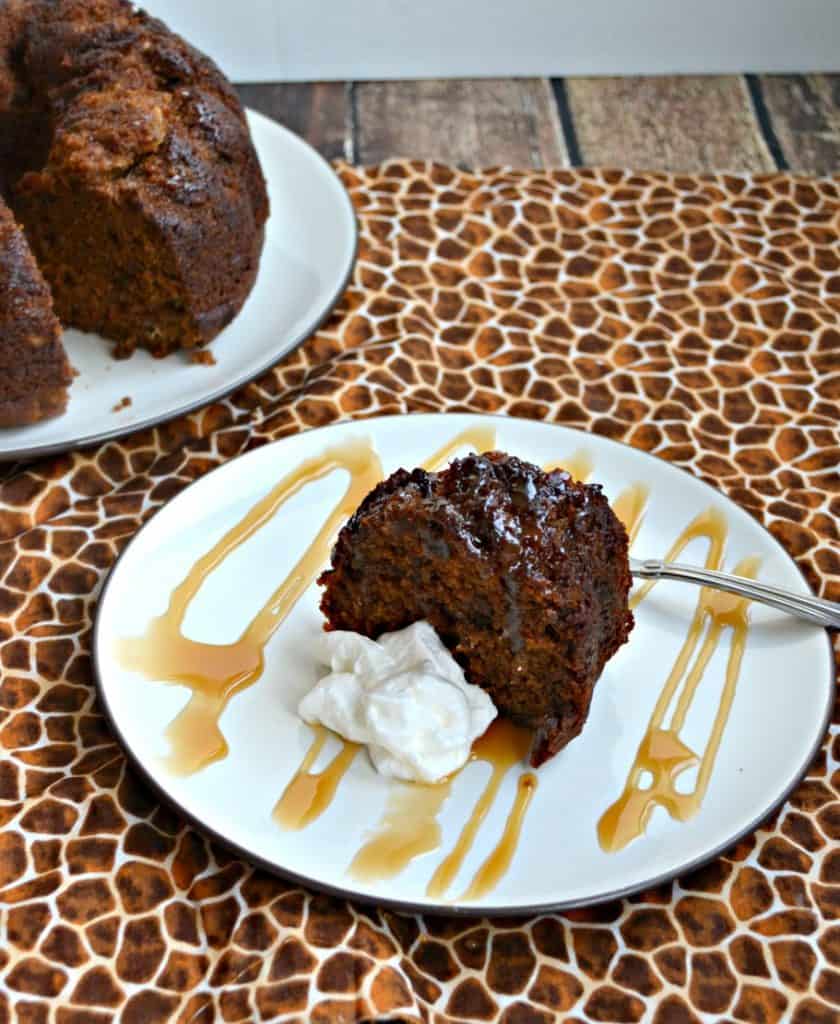 This cake is a moist, rich ginger cake packed with flavor.  I added in cinnamon chips as well as the other spices so the spicy flavor really shown through.  To serve I drizzled it with caramel sauce and a spray of whipped cream.  This is the perfect cake to serve with a cup of coffee or a dry red wine. 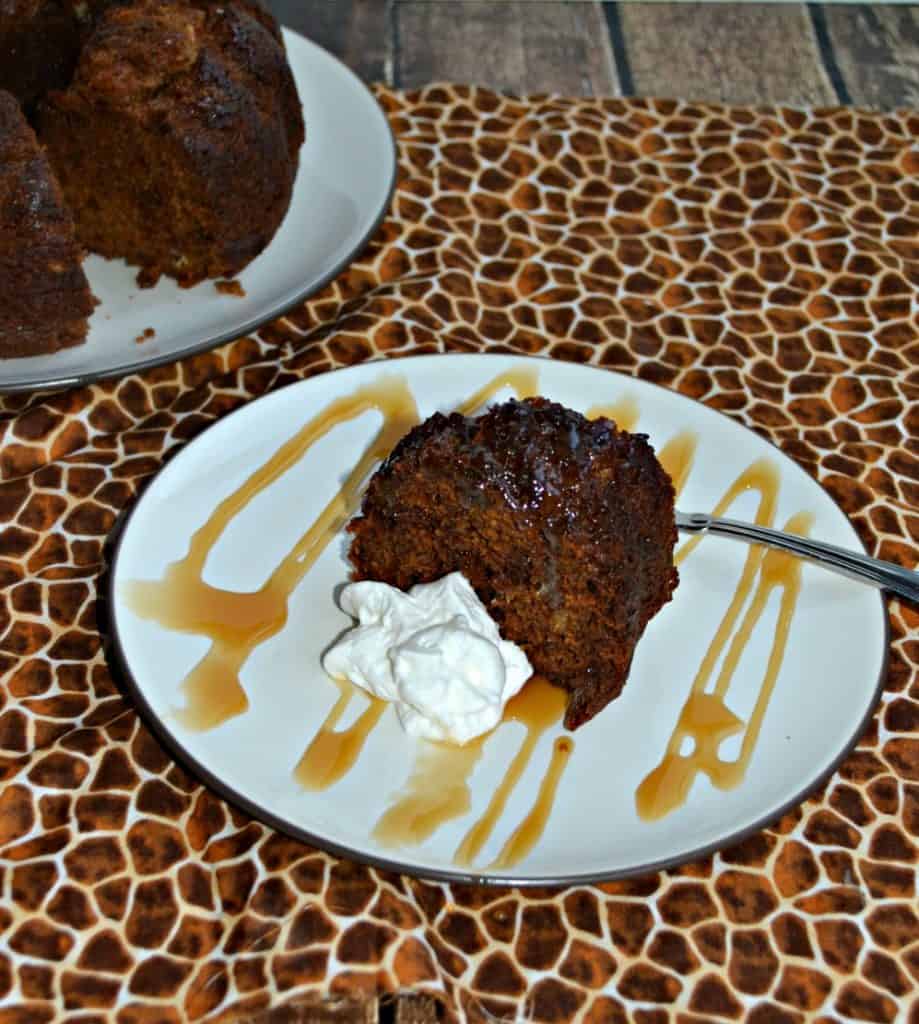