Summer is in full swing and that means gardens are producing plenty of fresh produce.   We've been getting a lot of produce in our weekly CSA and my garden is starting to show signs of vegetables growing.   Since we live in a town where it's cold until May, my garden often blooms and produces well after most others do. 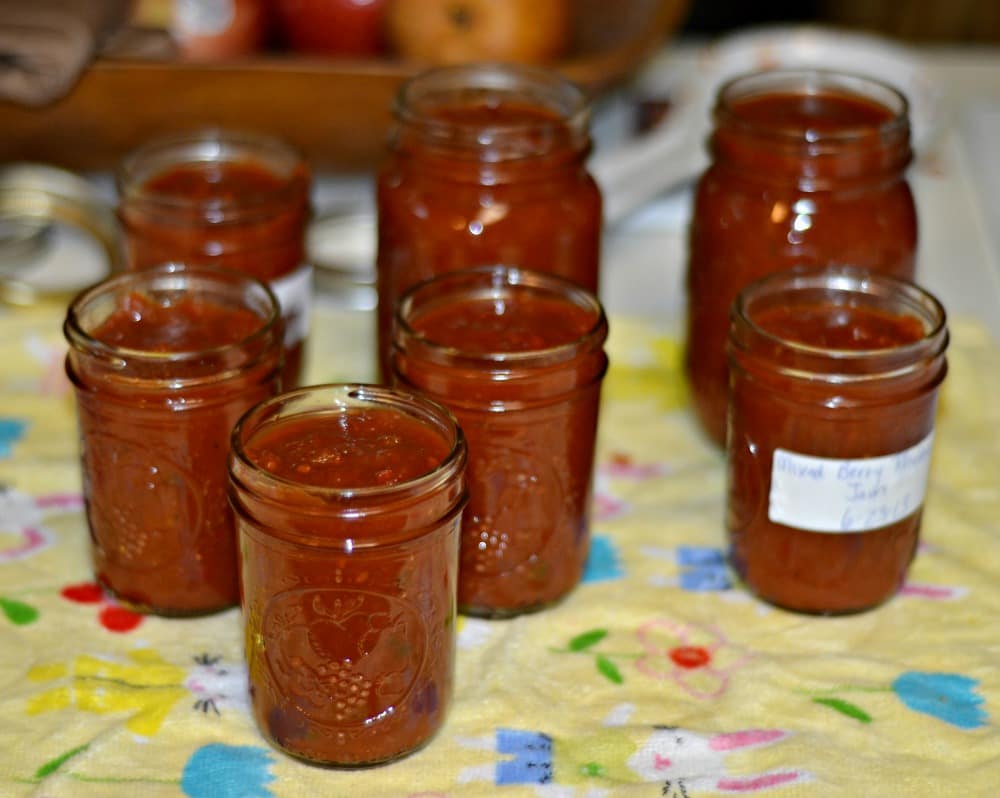 I'm still in full on canning mode.   I started canning in 2011 because I received a Ball® Home Canning Discovery Kit which includes a canning rack, some jars with lids, and a recipe booklet to get you started.   I also received the Blue Book Guide to Preserving which is still my favorite canning book.   I've received several others over the years but the Blue Book is a simple guide with the easiest (and best!) recipes.

My first canning project of the season was BBQ sauce.   It was on my 33 while 33 list and since my birthday is in July, I needed to make this.   Tomatoes are just starting to come into season, but it's easy to leave the tomatoes for several days until they are almost overly ripe and perfect for canning.   Alternatively, if you don't have fresh tomatoes (try to get them!) you can use 3 (28 oz) cans of crushed tomatoes. 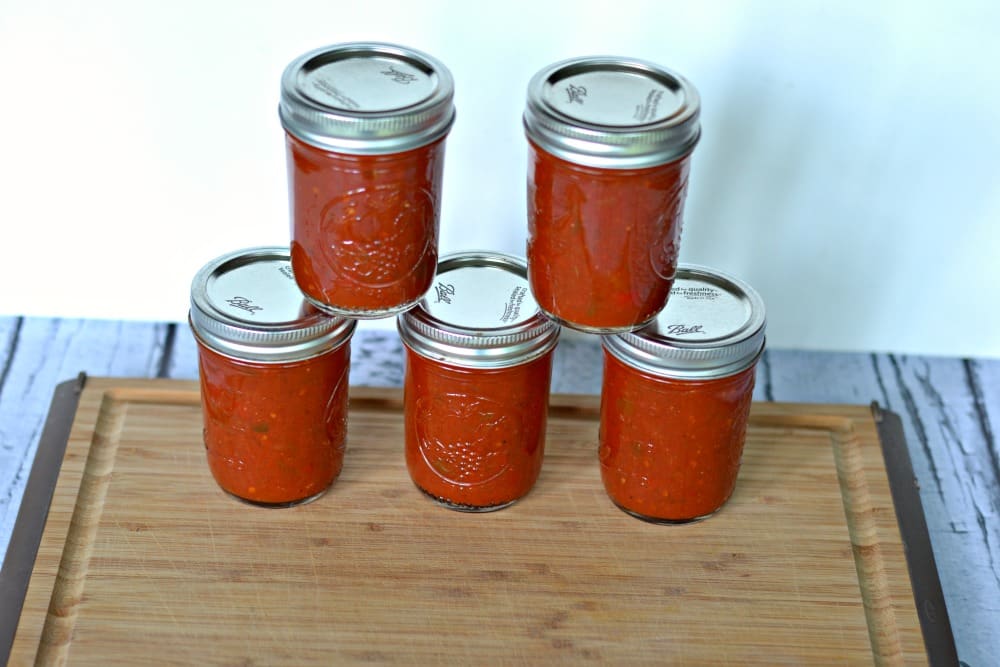 This BBQ sauce is both sweet from the brown sugar and spicy from the jalapeno peppers.   It does not taste like store bought BBQ sauce so if that's what you are looking for, this recipe isn't for you.   I happen to think that this recipe is better then store bought.   It has fresh tomatoes, celery, onion, and peppers as well as the jalapenos and brown sugar.   It doesn't get much better then that!   It was great to use as a dipping sauce for chicken and as a glaze when grilling.  I'm trying hard to save a few jars for the winter but I'm not sure I'm going to make it! 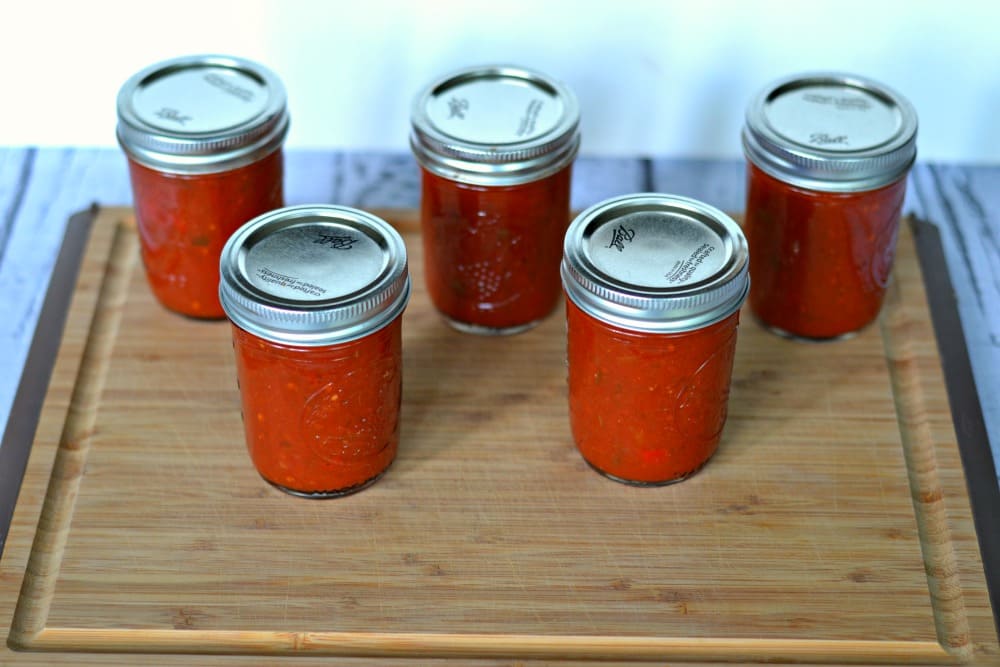