Today I'm sharing a dessert I made for my brother for his birthday and I'm also giving away another great prize.  This time it's a reader's gift set.   Make sure you check out the end of the post to enter! 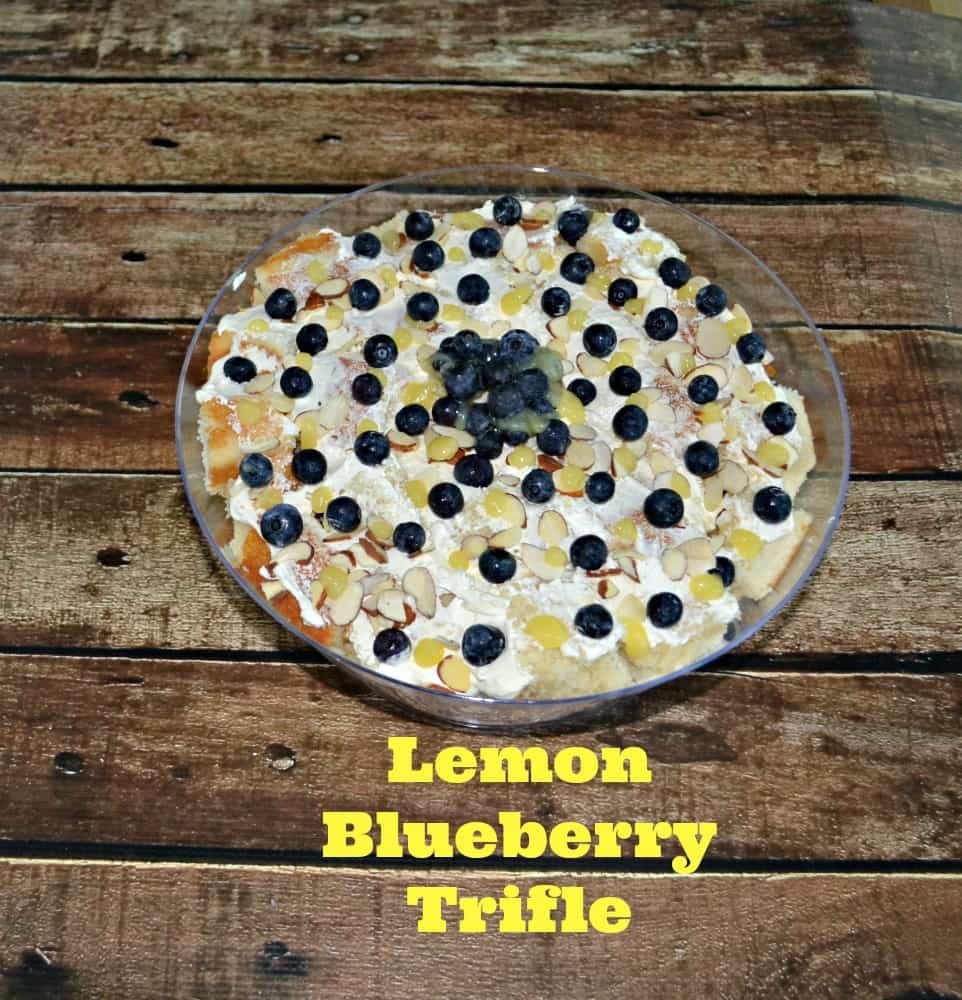 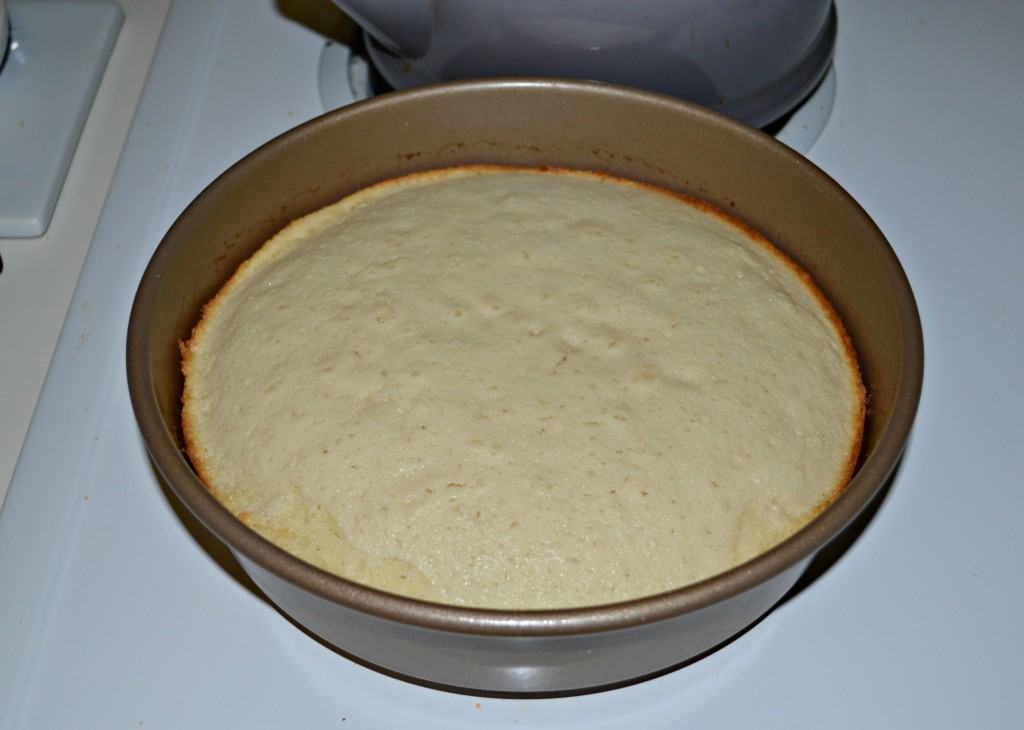 I made a light almond cake using almond flour and flavoring.  I found many almond cake recipes using just flavoring but decided that wasn't good enough so I used the almond flour as well which really helped out.   In between the cake bites I layered homemade lemon curd and a light lemon whipped frosting.   Then I decorated with blueberries. 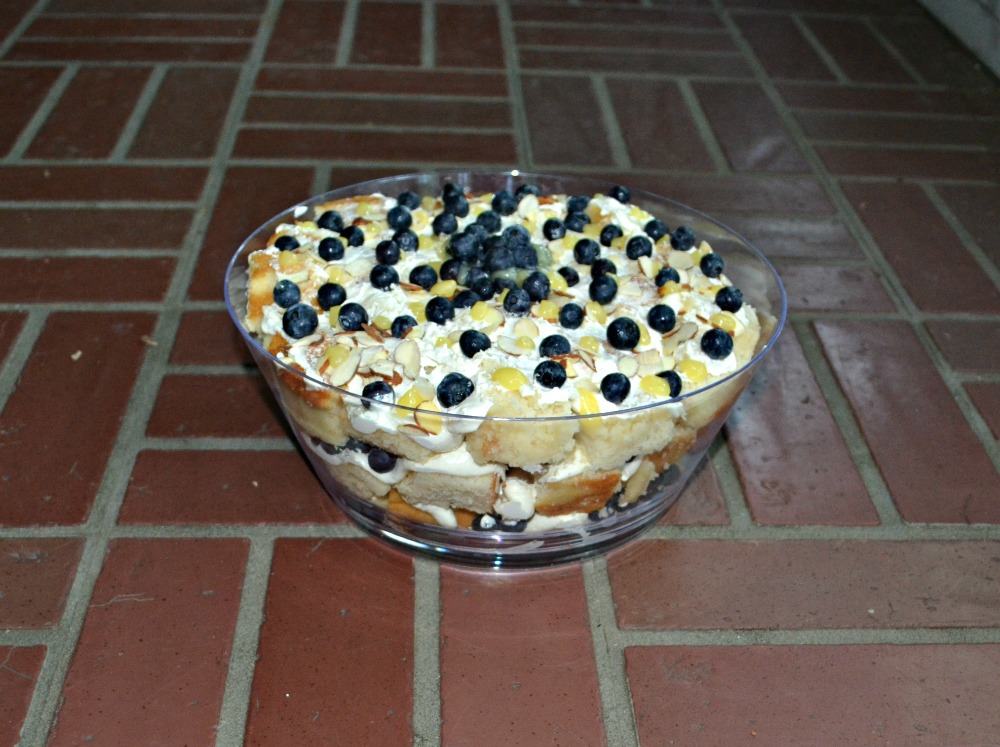 It was a fairly simple trifle to make but it was bursting with flavor.   Between the light almond cake, the vibrant lemon curd, the fluffy lemon whipped frosting, and the blueberries, it was quite the trifle.  Lots of sweet and tart mixed together with the sugary cake.   It was really a taste of summer and my brother enjoyed it which is what really counts. 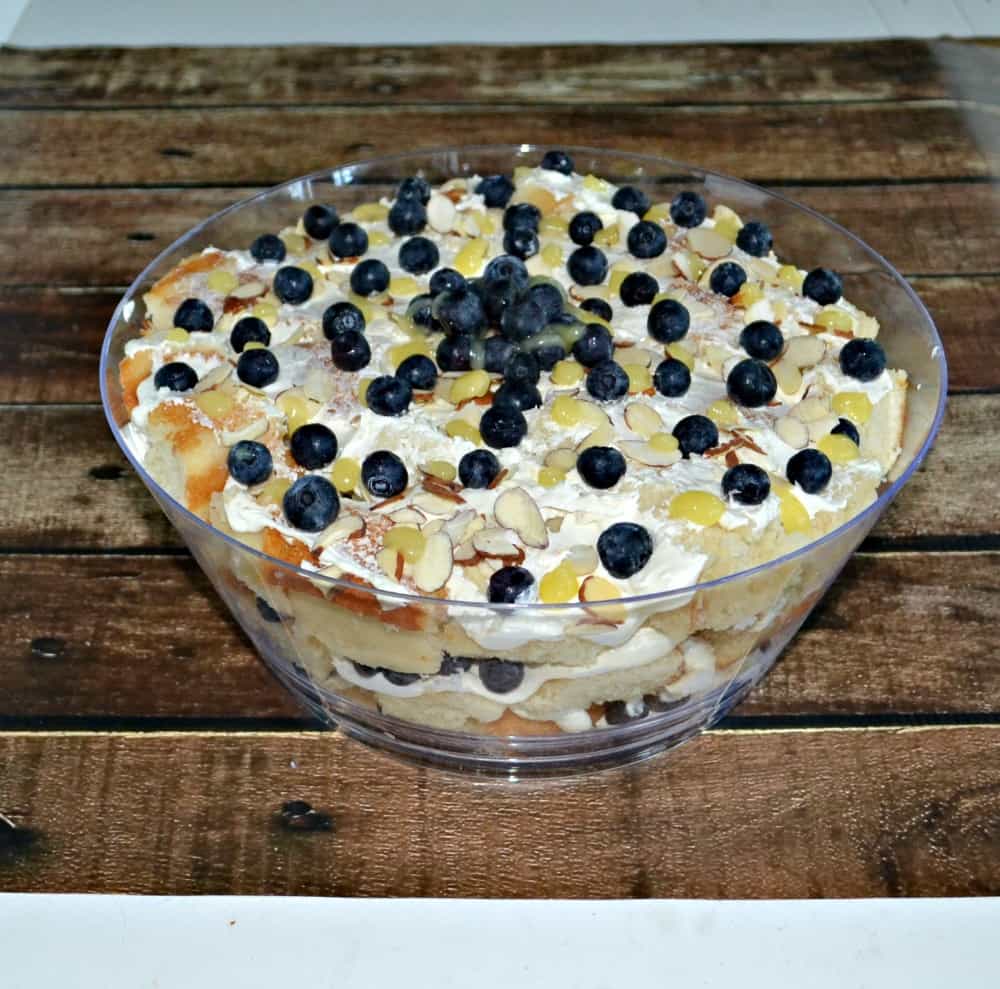