Let's talk about the Moscow Mule.  For years I've seen people drink them out of copper mugs and have just looked at them.  I knew them had lime and ginger beer in them but I didn't know much else about them.  Since I'm not a fan of beer, I've never tried one. 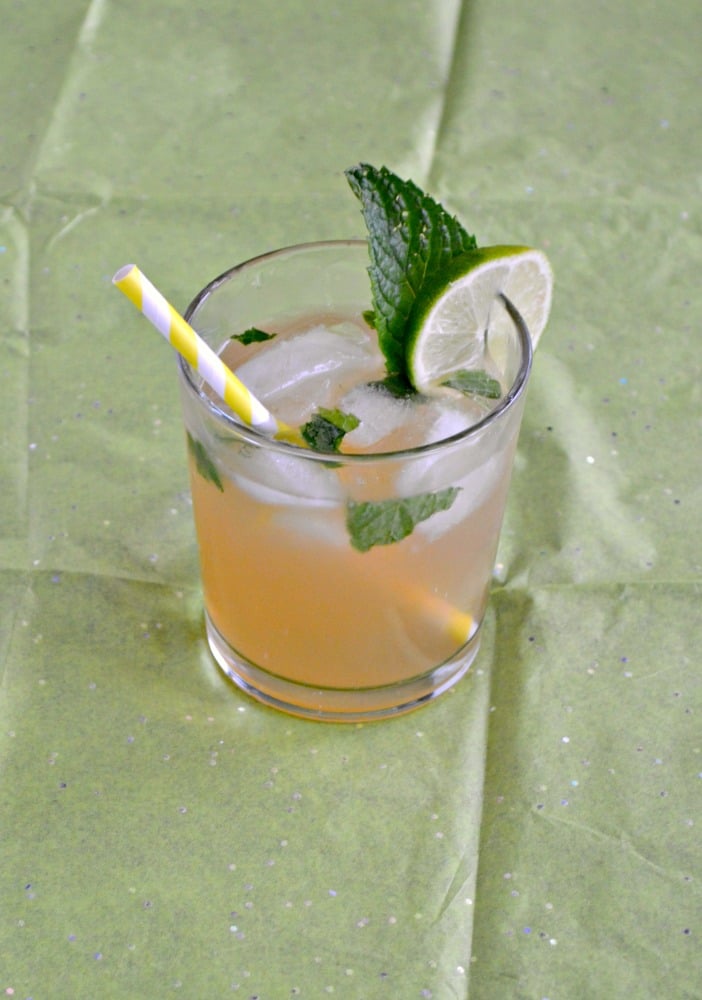 Then a few months ago I went to the after party for Food Wine Conference.  The signature drink at the restaurant was a Moscow Mule.  Since the Food Wine Conference is all about enjoying food and wine and trying new things I gave it a try.  The verdict?   It was awesome!  My husband and I both really enjoyed them and I decided I had to recreate it once I got home. 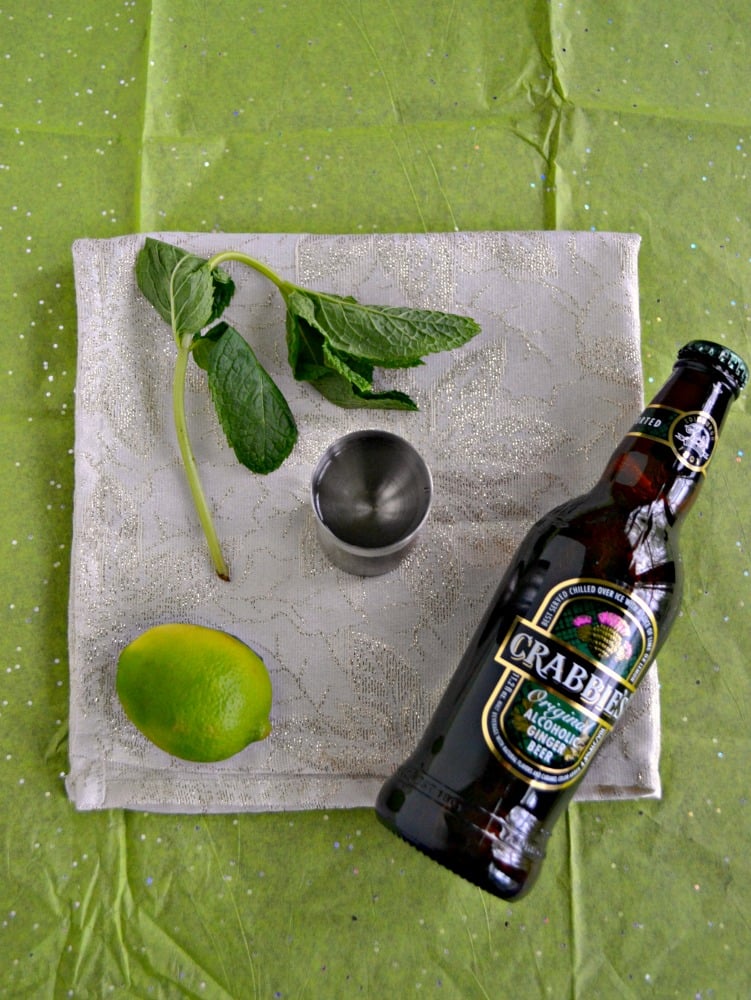 The first problem I encountered is that ginger beer isn't readily available in my area.   Granted, I live in a small town and often have to drive an hour away to the nearest large town to get specialty food ingredients and I was afraid that would be the case with this item as well.  I was lucky that I found a 4 pack in the second liquor store I hit. 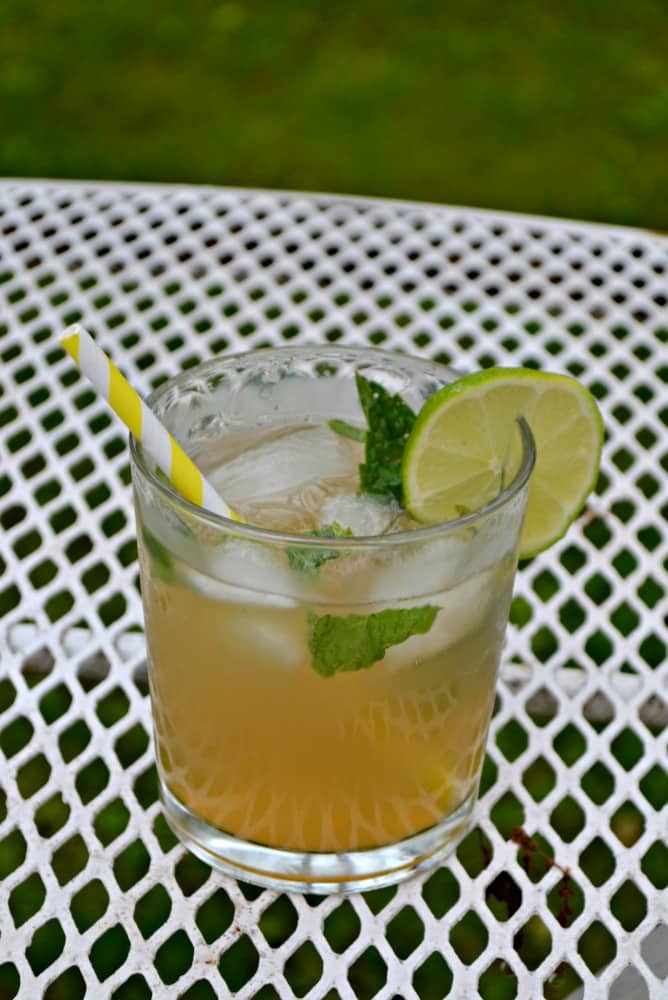 I came home and got to work.  The fun thing about this drink is trying different types of vodka to make a new drink every time.   At the restaurant they used fig vodka which was really tasty.  Unfortunately my second problem was that I went to three liquor stores and none of them carried it.  So I picked up blood orange vodka, pear vodka, and hibiscus vodka.

I used all three types of vodka in the mule.  I found that my favorite was the hibiscus vodka. It gave the Mule a slightly floral taste which worked well with the lime and ginger.   The blood orange vodka was my second favorite because citrus always works well with the other flavors.  The pear vodka was good, but it was my least favorite of the three. 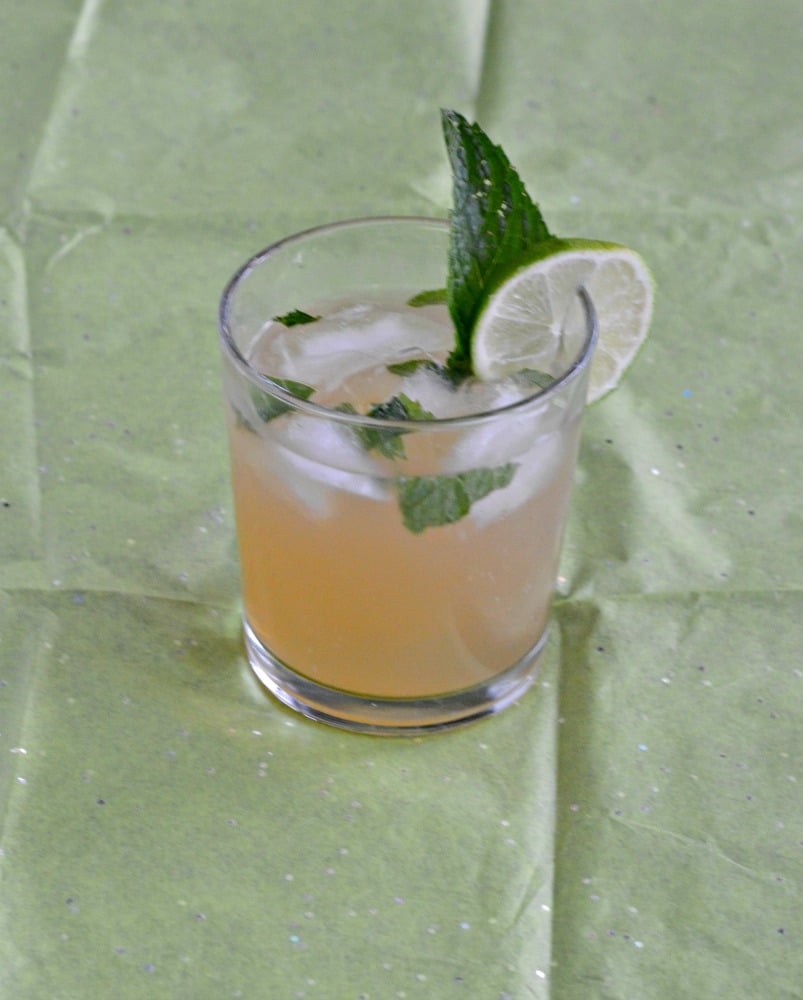 So when you make a Moscow Mule, make sure you try your favorite flavor of vodka to make it your own! 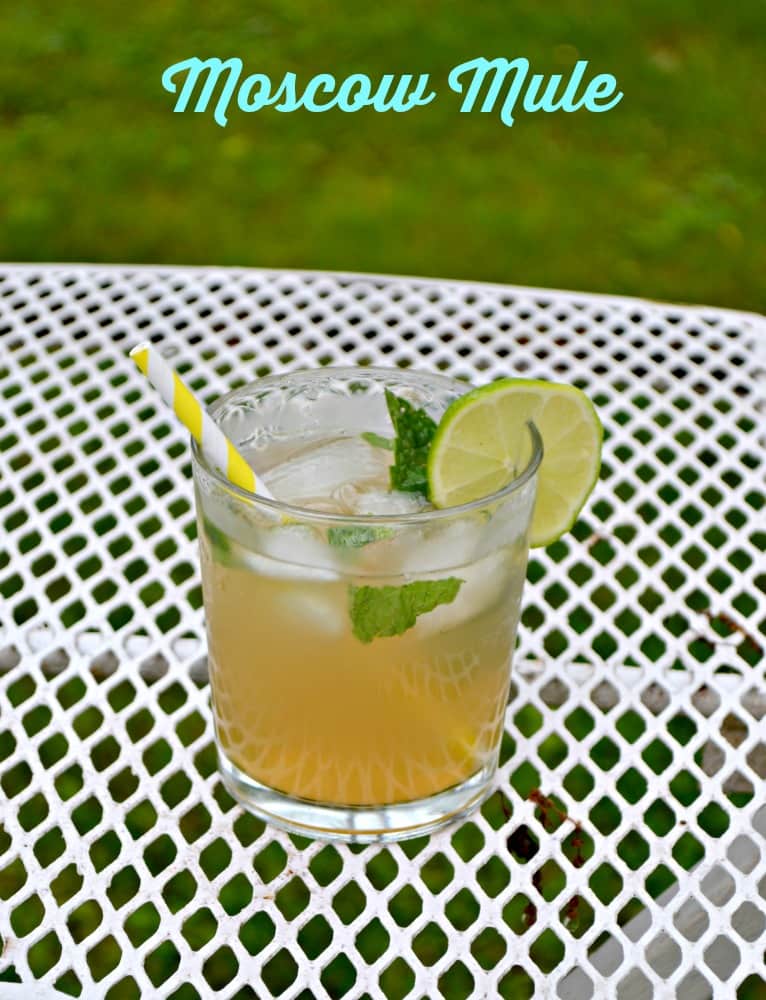