This shop has been compensated by Collective Bias, Inc. and its advertiser. All opinions are mine alone. #IndulgenceDoneRight #CollectiveBias 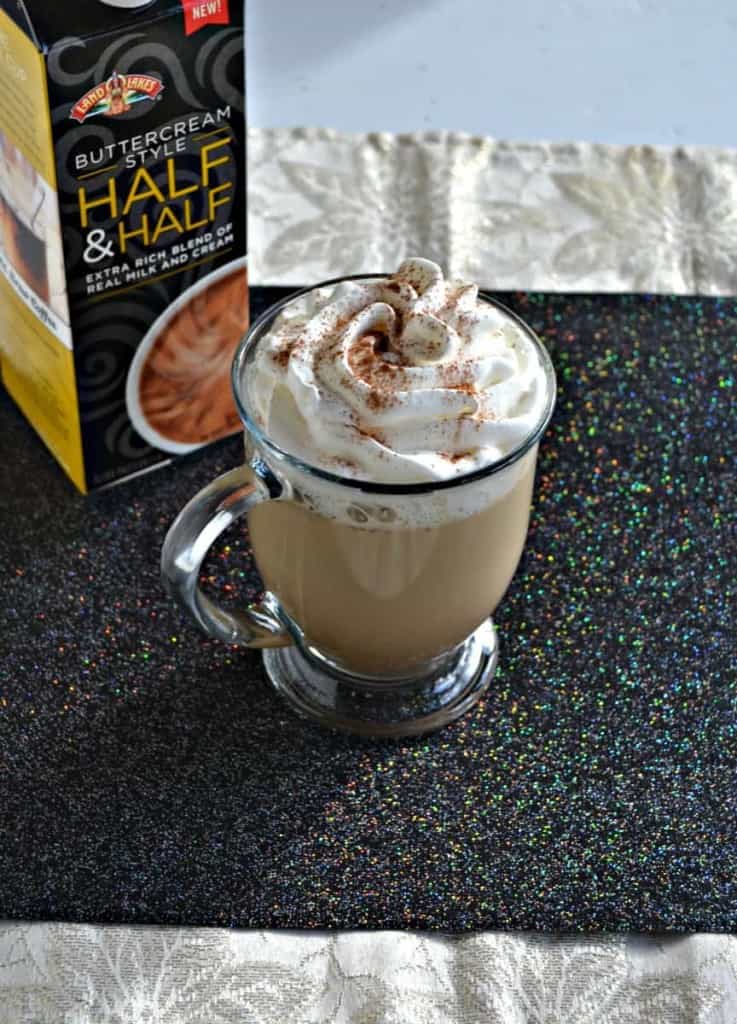 With the holidays coming that means having people over for parties, going over to my family’s house for holiday dinners, and just celebrating in general.  We like to have people to our house for a holiday party and that means planning a holiday party menu.   I always make plenty of appetizers and several tasty beverages. 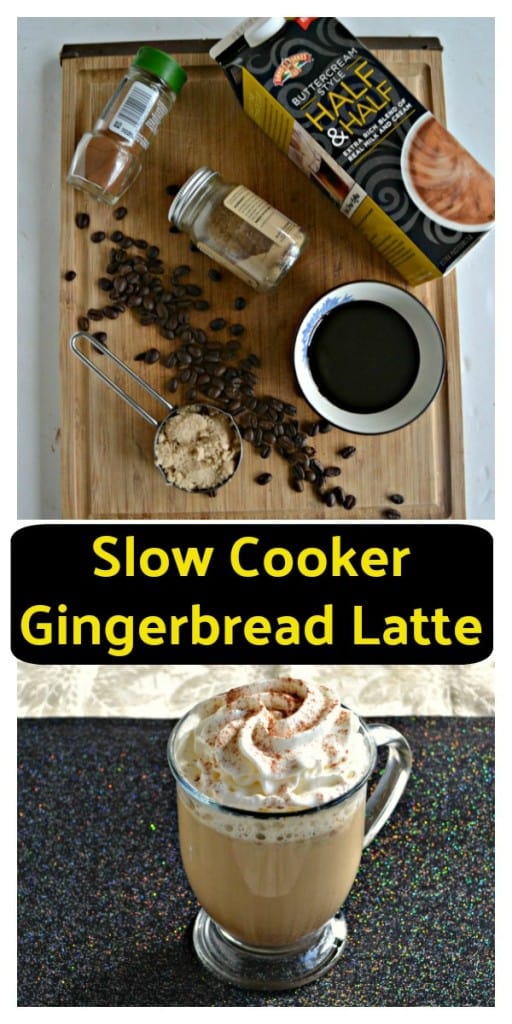 While I like to have a few cold beverages I make sure to have something warm and comforting as well because the weather here is always so cold in the late fall.   I’m thinking hot chocolate or coffee or lattes in holiday flavors.  While I’d love to make each beverage individually for every person that’s just not an option when we have 15 or 20 people over. 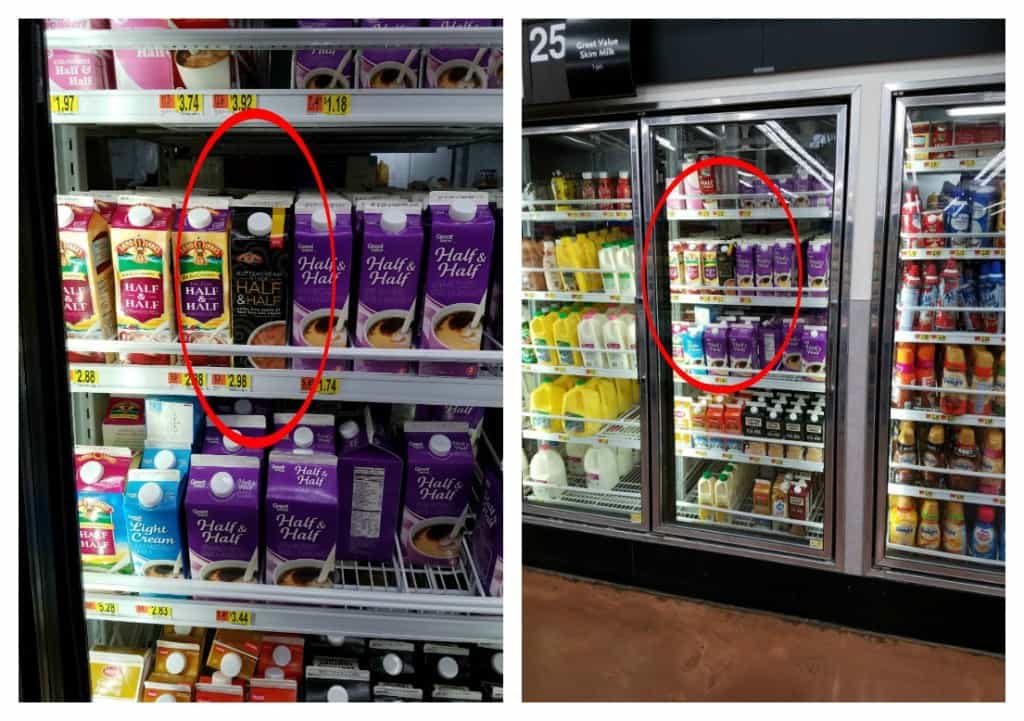 I decided to make Slow Cooker Gingerbread Lattes and headed to my local Walmart to grab the ingredients.  I picked up everything I needed to make my homemade gingerbread syrup and then instead of milk I bought the NEW!  Land O Lakes® Buttercream Style Half & Half.  This Half & Half has an extra rich blend of real milk and cream for the perfect morning coffee or lattes! 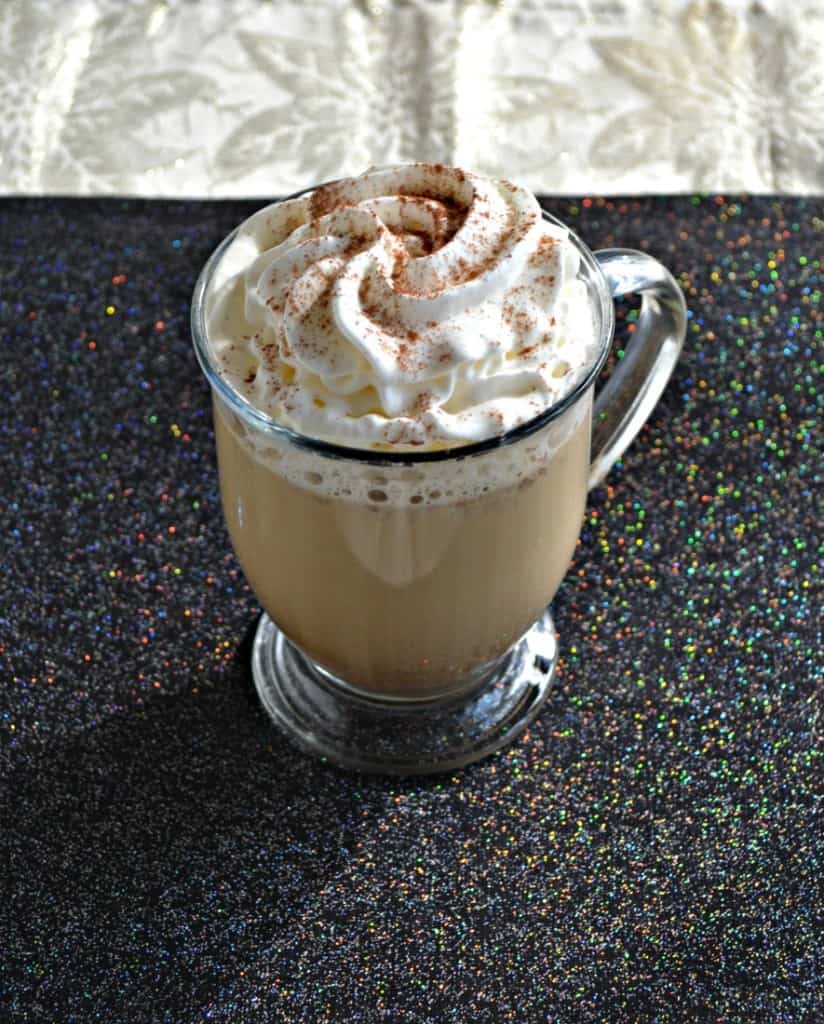 To make the Gingerbread Lattes, I first made a homemade gingerbread syrup.  Then I simply combined the syrup with strong coffee and Land O Lakes® Buttercream Style Half & Half.  The Half & Half made the lattes extra indulgent with real milk and cream.  I put it all in the slow cooker and turned it on low.  I then placed mugs beside the slow cooker along with whipped cream, cinnamon, and ginger so guests could help themselves to a hot beverage while mingling around the party. 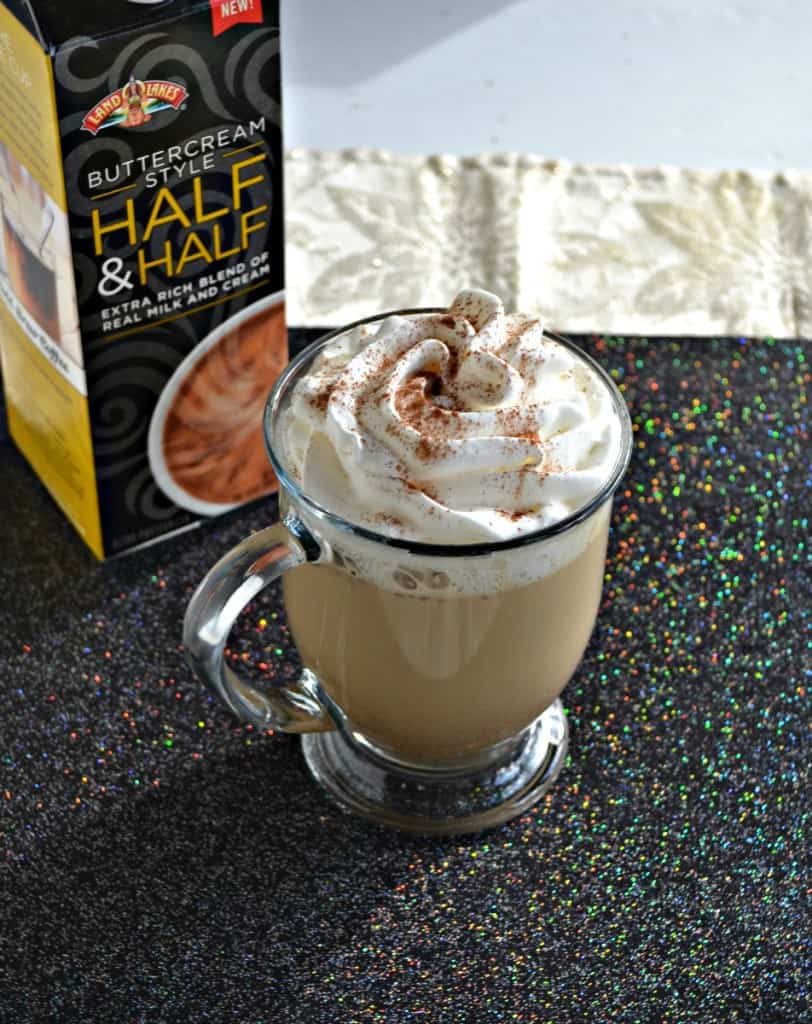 The lattes were delicious.   They were rich and creamy from the  Land O Lakes® Buttercream Style Half & Half, strong from the coffee, and perfectly spiced from the gingerbread syrup.   I liked them so much that I made another batch for myself and kept it in a mason jar in the refrigerator to heat up whenever I was cold over the next week!

For the Gingerbread Syrup: 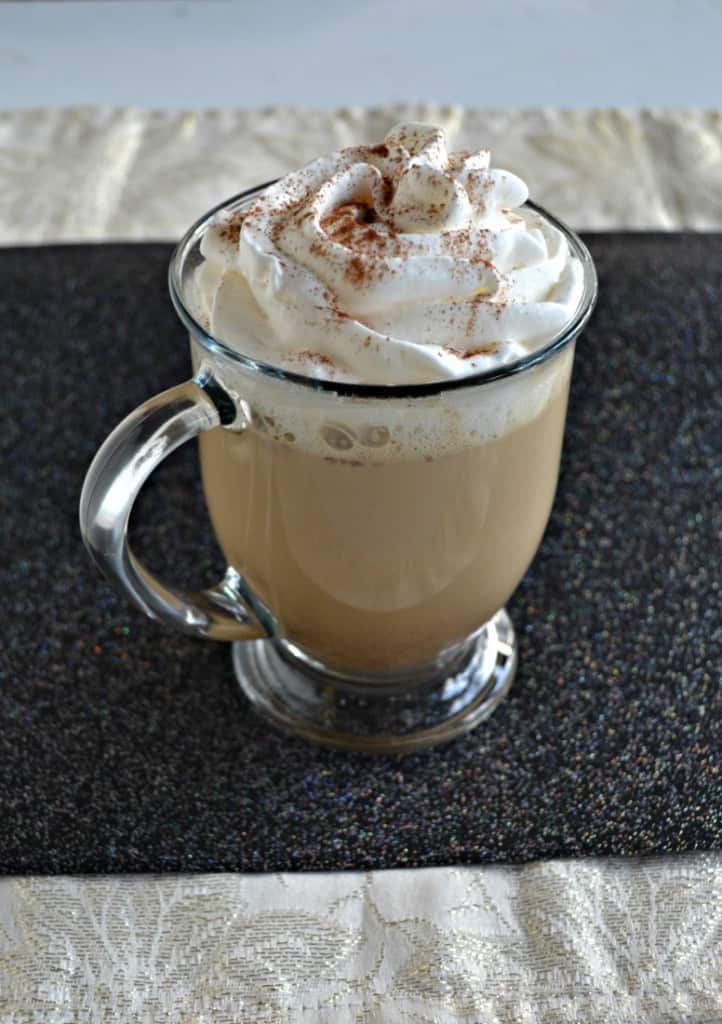 What would you use Land O Lakes® Buttercream Style Half & Half for?   Would you use it in your coffee, for a beverage, for baking, or something else?