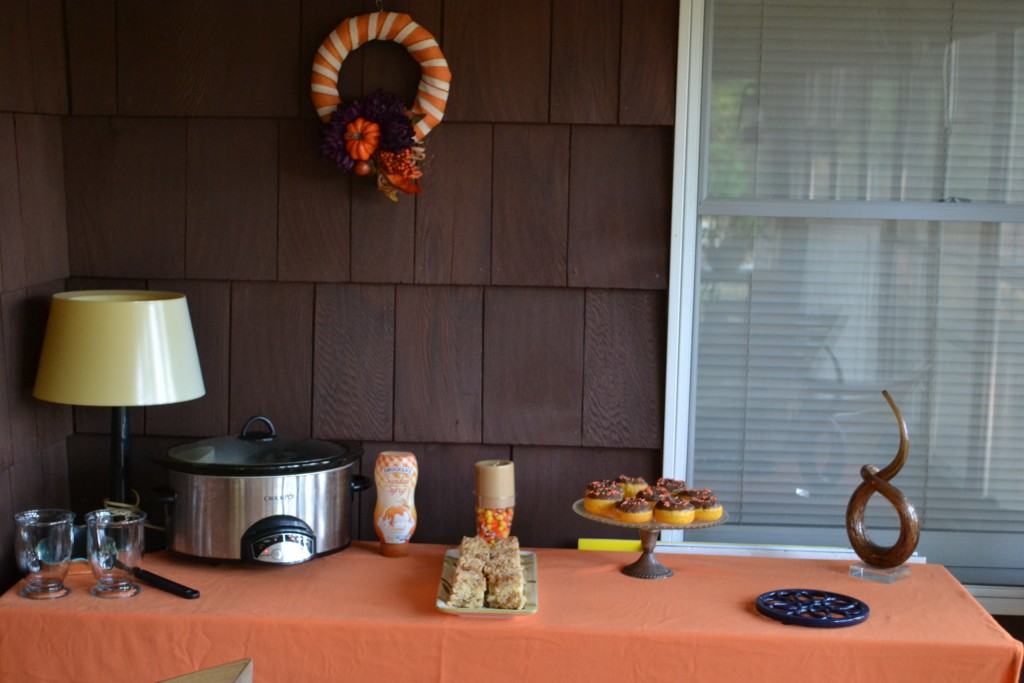 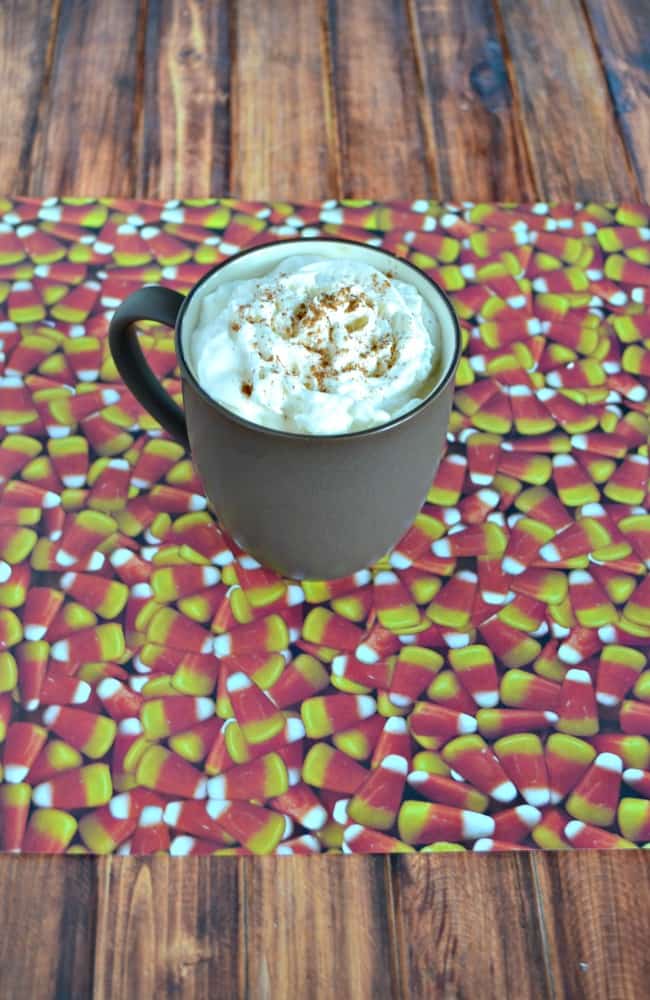 Now I've made my own pumpkin lattes before.  I have a skinny version that is really good but has less calories then a traditional latte.   I've also make a Pumpkin Spice Martini which is an alcoholic version of my favorite coffee drink. 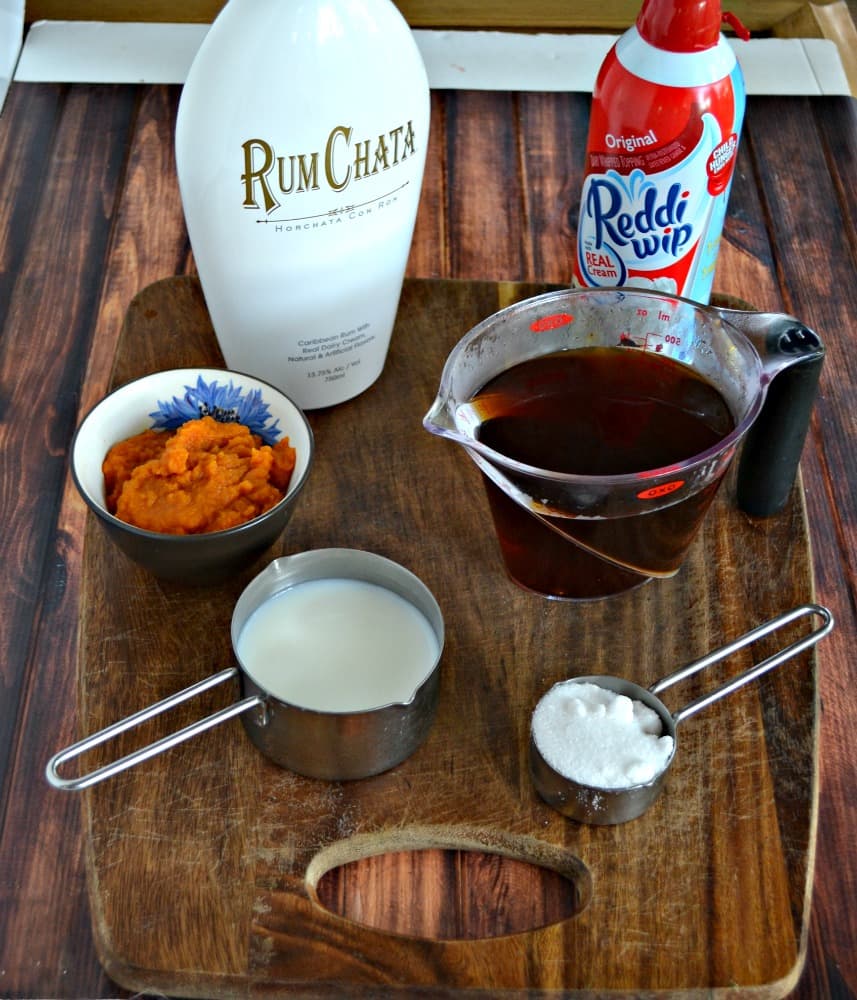 This time I'm combining both recipes to give you the ultimate fall party drink.   I'm saying it's a party drink because it's made in the slow cooker so there is plenty to go around.  You can easily double this recipe as well to serve more people and since it's in the slow cooker it'll stay warm throughout your party. 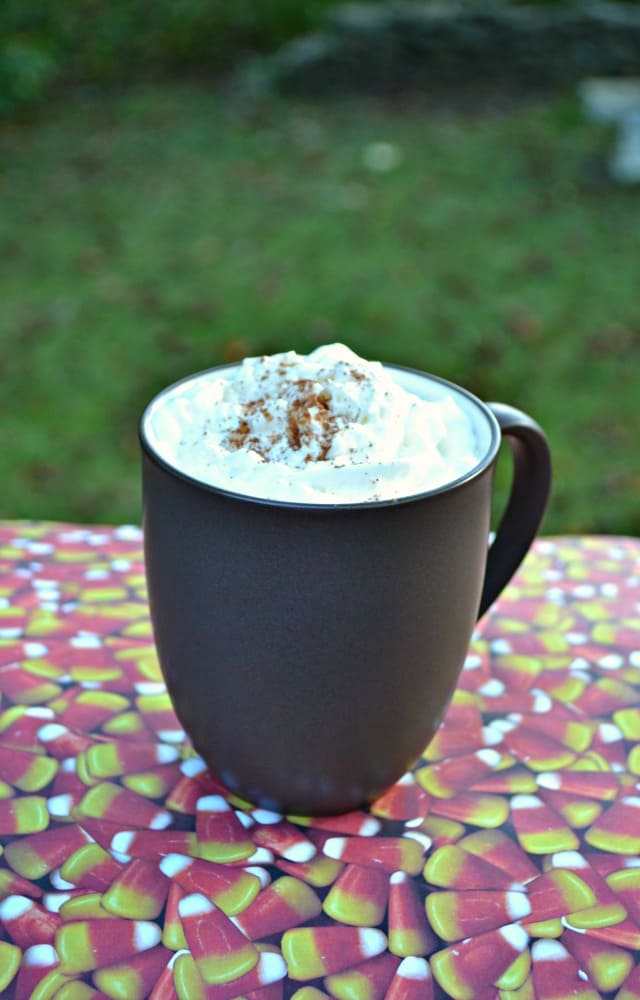 If you are making this for yourself you don't have to put it in the slow cooker.  I cut the recipe in fourths and just mix it up in 2 mugs for my husband and I.  It's an easy recipe using coffee (I like using pumpkin spice coffee but you can use unflavored), milk, cream, pumpkin, spices, and Rum Chata. 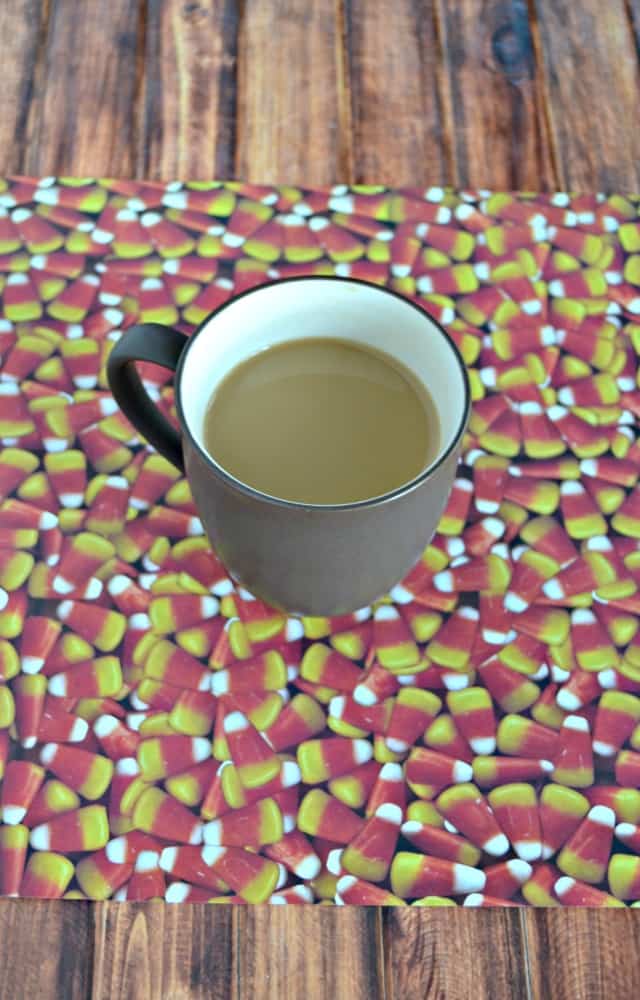 It's sweet, spicy, totally delicious, and the perfect way to end Pumpkin Week.  In fact, I like it more then I like the lattes at the local coffee place.  Once you ladle it into a mug you can top it with whipped cream.  If you really want to get fancy you can dress it up with whipped cream, caramel sauce, and pumpkin spice on top.  It's definitely the best drink you'll have this fall!

Adapted from The Farm Wife Drinks 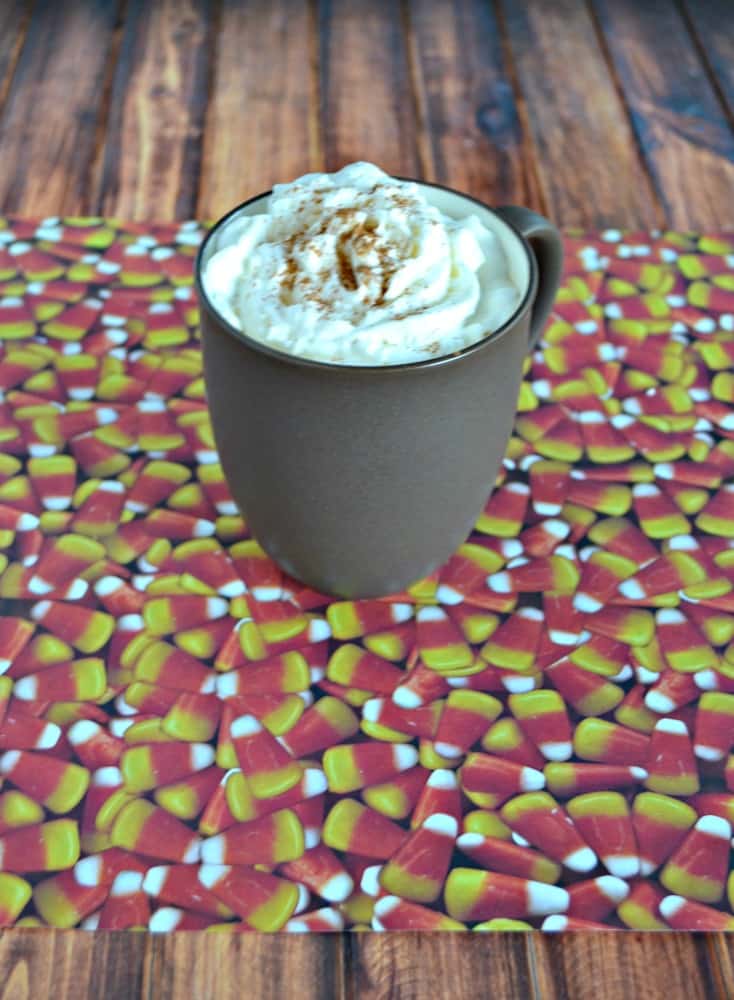 Check out these other awesome Pumpkin Recipes: