The sole heir of his uncle’s estate, Brack receives a rundown bar called the Pirate’s Cove, a rotting beach house, and one hundred acres of preserved and valuable wetland along the Ashley River. A member of Charleston’s wealthiest and oldest families offers Brack four million dollars for the land. All Brack wants is his uncle’s killer.

From the sandy beaches of Isle of Palms, through the nineteenth-century mansions lining the historic Battery, to the marshlands surrounding the county, Southern Heat is drenched in the humidity of the lowcountry.  (-synopsis) 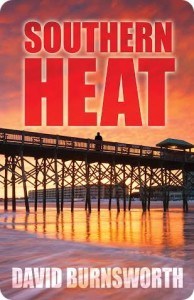 David Burnsworth became fascinated with the Deep South at a young age. After a degree in Mechanical Engineering from the University of Tennessee and fifteen years in the corporate world, he made the decision to write a novel. Southern Heat is his first mystery. Having lived in Charleston on Sullivan’s Island for five years, the setting was a foregone conclusion. He and his wife along with their dog call South Carolina home. 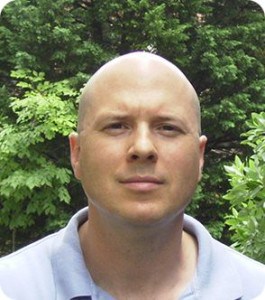 His latest book is the southern noir/mystery, Southern Heat.