This week I'm co-hosting Sunday Supper and we are talking about Saving Summer Harvest.   That means canning, pickling, dehydrating, freezing, and other ways to save the delicious bounty of summer fruits and vegetables.   As you know, I am big on canning so I'm excited to see all of the fabulous recipes this week. 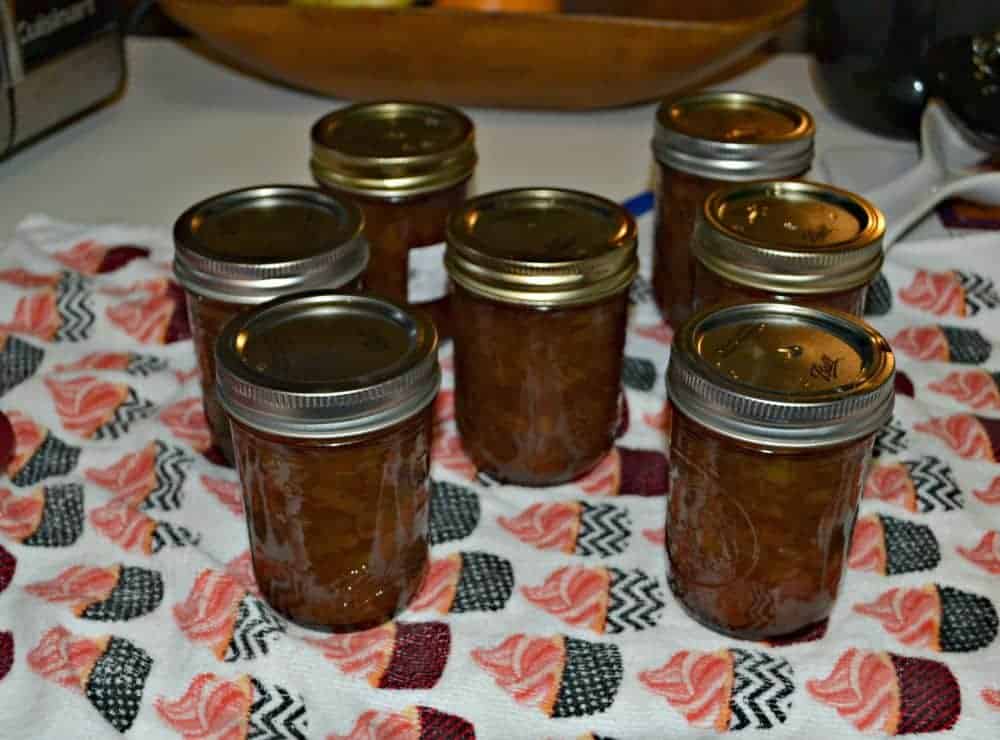 Normally I start canning things in May but this year I was just too busy.  I had plans to make a few things with rhubarb but it didn't happen.   So when a co-worker brought me in several pounds of rhubarb from her garden I finally decided it was time to preserve it whether I had the time or not.  I got up early on Saturday morning since it was so hot out and was determined to make vanilla rhubarb jam.

After reading the recipe I wanted to tweak it a bit.  I added vanilla extract instead of a vanilla bean and I added some spice to the mixture.  I thought it needed a little cinnamon and nutmeg. Then I started chopping the rhubarb.  It took a surprisingly long time to chop 8 cups of rhubarb. 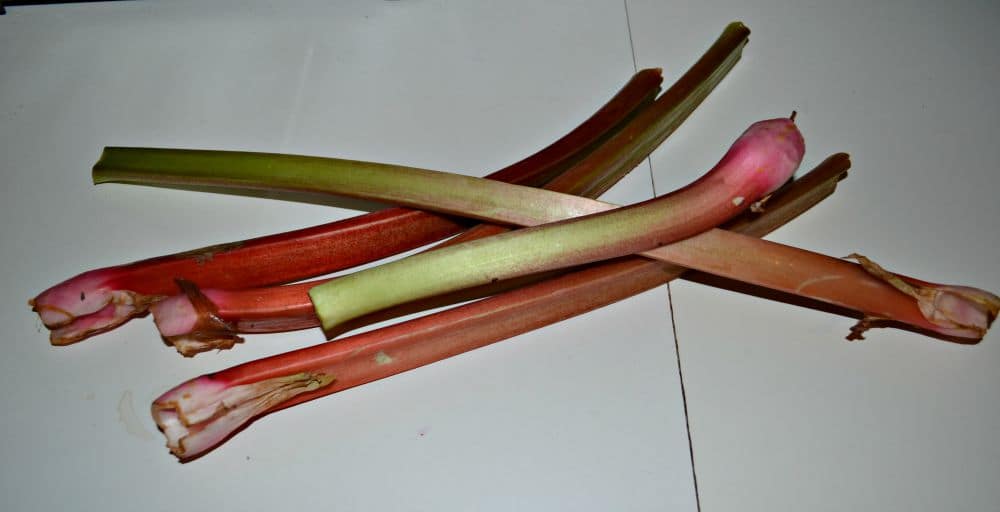 When it was time to make it I put all the ingredients into a pot and boiled the combination.  The jam looked really thin and I was worried about it.   I added the pectin and stirred then hoped again that the pectin would thicken it up.   When I put a bit of jam on a spoon and let it sit for a few minutes it started turning into a gel. 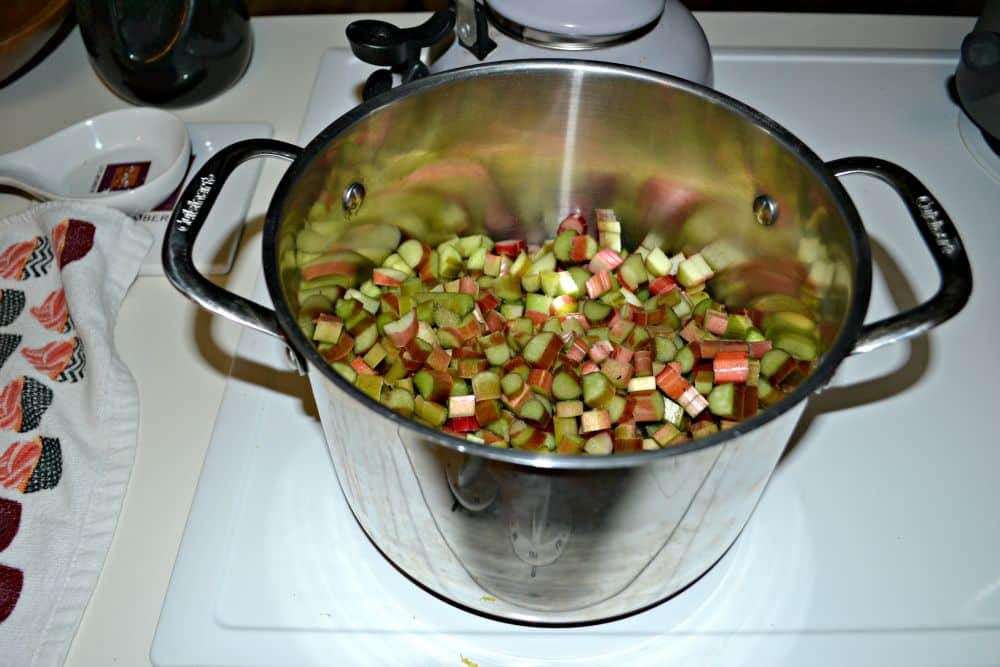 The rhubarb jam was really good.   The rhubarb gave it a nice tartness and the sugar sweetened it.  The spices added a light but delicious flavor to the rhubarb.  The vanilla was subtle but gave a nice fragrance to the jam.  It was a a great jam that was perfect on crackers with a bit of cheese or with toast. 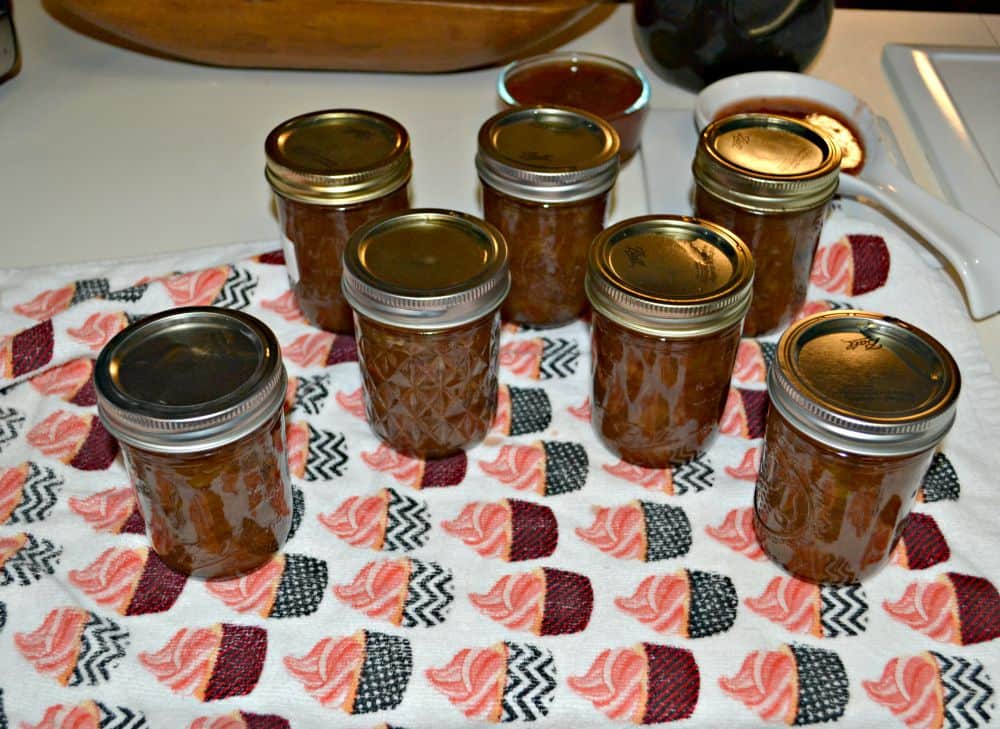 Preserving in oil or butter

And for even more help and support

And for even more help and support: 5 Food Preservation Tips from Sunday Supper Movement

Join the #SundaySupper conversation on Twitter every Sunday! We tweet throughout the day and share recipes from all over the world. Our weekly chat starts at 7 p.m. ET. Follow the #SundaySupper hashtag and remember to include it in your tweets to join in the chat.