This post is sponsored in conjunction with #FallFlavors Week. I received product samples from sponsor companies to help in the creation of the #FallFlavors Week recipes. All opinions are mine alone. 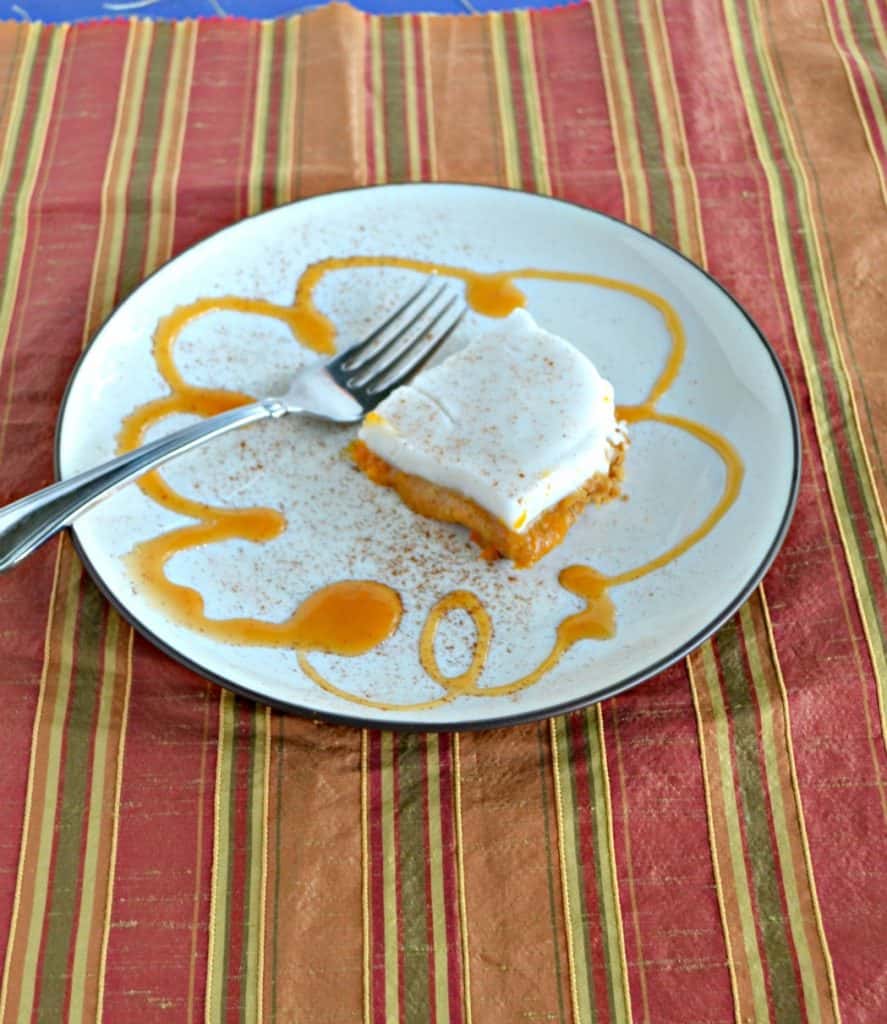 My brother and his wife have taken to baking every week since they've been working from home.  He often sends me photos of his bakes.  A few weeks ago he sent me a photo of his Lime Haupia.

I'd never heard of Haupia before so I had to look it up.  Haupia is a traditional coconut based Hawaiian dessert.   It sounded interesting and when my brother came down to visit a few weeks ago we decided to make it.

Sadly, we didn't get around to making it because we were having too much fun visiting.   He left some of the ingredients here so later on that week I tried my hand at it myself.  Since I am participating in Apple and Fall Flavors week I wanted to use sweet potatoes instead of the lime.

Originally I was going to use regular graham crackers but Nairn's sent me some awesome looking Ginger Oat Grahams and I thought the ginger would be the perfect compliment for my sweet potato so I used those for my base. I pulverized them in my food processor and made a graham crust out of them.

Instead of the lime curd I went with sweet potato pie curd.   Melissa's Produce sent me the biggest sweet potatoes you've ever seen.  I steamed them then processed them until they were smooth.  Then I cooked them with Dixie Crystals sugar, eggs, and cinnamon to give it a little spice.

The curd thickened up nicely and I poured it over top of the graham crust and froze it while I made the Haupia.   I'm going to be honest here; I was a little intimidated by the haupia because it's supposed to take on a gelatin quality with only the use of cornstarch.  I wasn't sure how that was going to work but I gave it a shot.

The haupia is made with the following ingredients:

Pretty much all of the haupia ingredients except the vanilla bean paste are put into a saucepan and simmered until thick.  After removing from heat the Taylor and Colledge Vanilla Bean Paste is stirred in.  This is so the flavor remains strong within the haupia.  Then the haupia is poured over top of the sweet potato curd and everything is refrigerated for at least two hours. 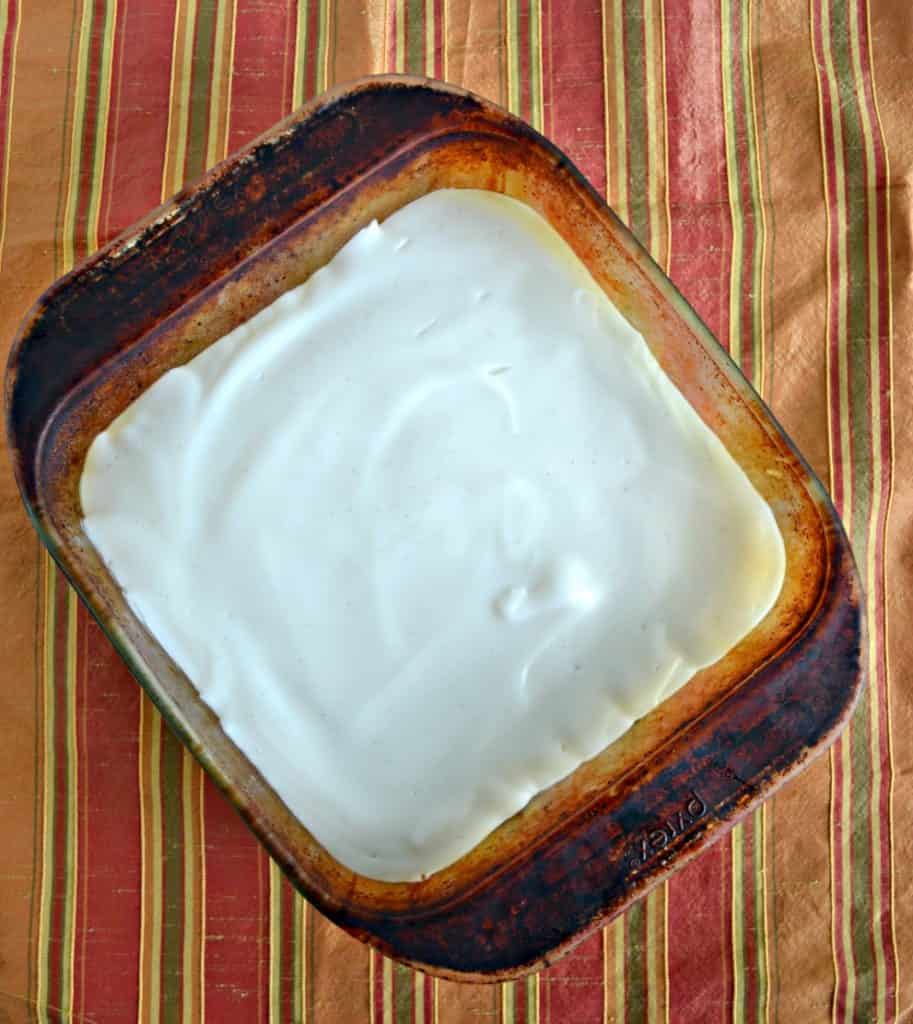 When it's time to serve you simply cut it into small squares and serve with a drizzle of caramel or a sprinkle of cinnamon.  I was so interested to see what it tasted like.  It's really hard to describe the flavors but it's like fall in a small square dessert.  The graham crust is sweet and crunchy while the sweet potato is spiced and smooth then the haupia is cool and light in flavor with a vanilla finish.

It doesn't sound like these flavors would work together but they totally do.  It's really a unique dessert that would be great served at any fall celebration.

For the graham crust:

For the Sweet Potato Curd: 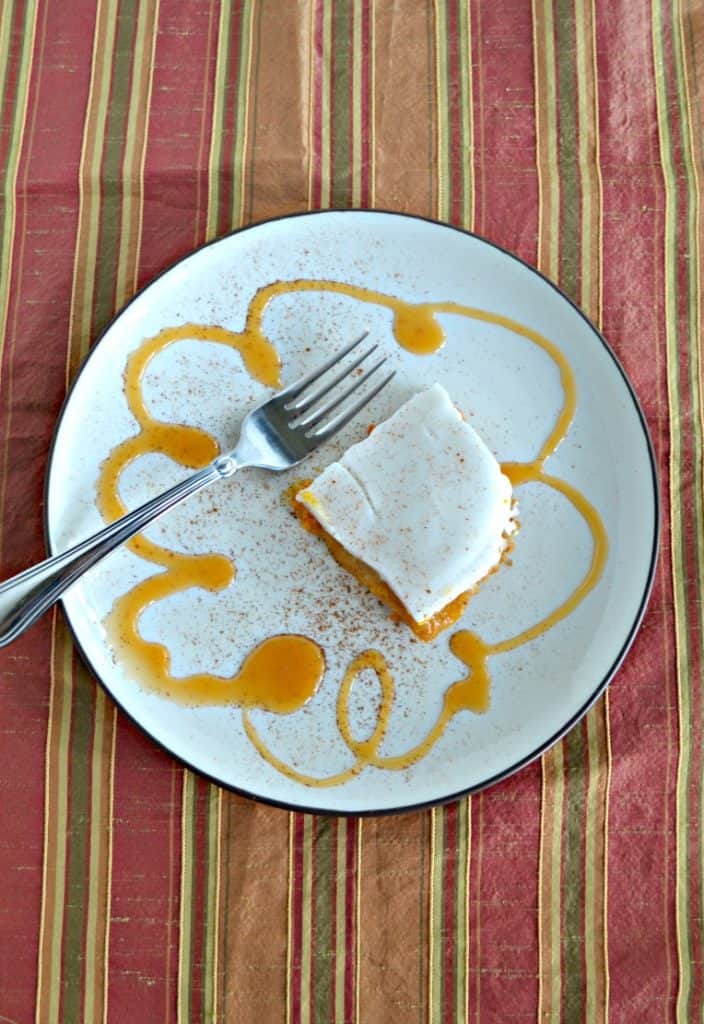