With the weather turning colder and having Zumba during the school week I've been turning back to my trusty old slow cooker.   I set out looking for a chicken recipe because I had a lot of chicken in the freezer.  I found so many different recipes but the one I settled in on was one for General Tso's Chicken. 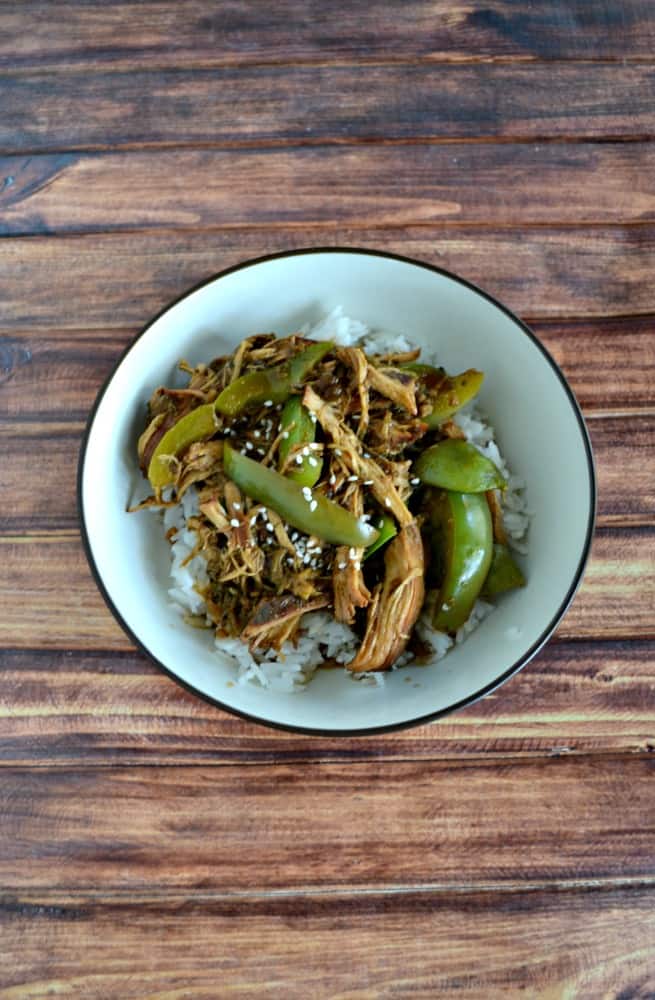 Let me be honest; I've probably made at least 10 recipes for General Tso's Chicken over the years and not one has tasted like it so I had no illusions that this one would.   I actually took ideas from several different recipes and combined them into a recipe that I thought my husband and I would like best.    In the end it turned out to be more of a Sweet and Spicy Slow Cooker Asian Chicken then anything else. 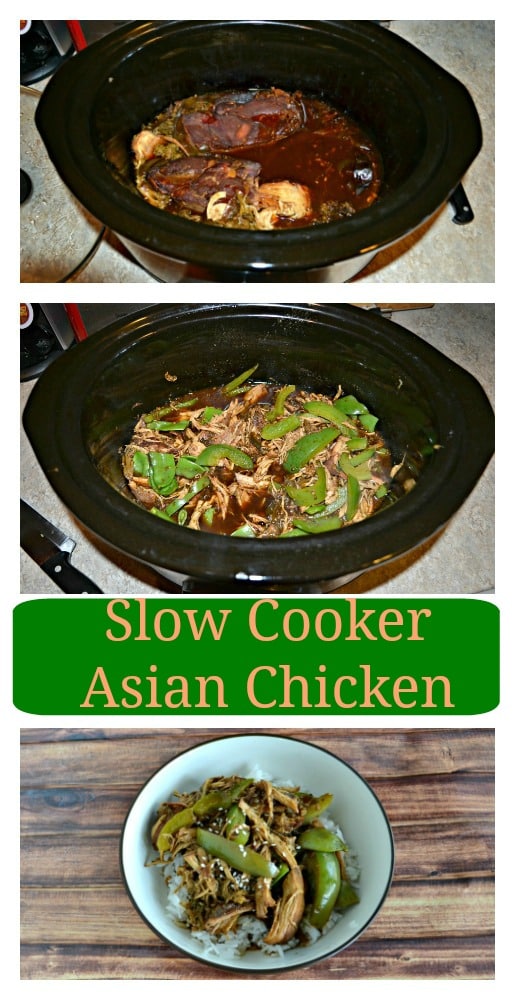 This recipe is simple to make because you can just throw everything into the slow cooker.  There is no pre-cooking needed.    There are a handful of sauce ingredients, the actual chicken, and then the vegetables.   I was smart about the vegetables this time and while I added half of them at the beginning I steamed and added the rest 30 minutes before we ate.  This allowed us to have some vegetables that were totally slathered in the sauce and others that tasted of the sauce but were firmer and gave the dish more texture and color.

I really liked the flavor of the sauce.   It was decidedly Asian and had a bit of sweetness with a spicy finish.  The chicken was super tender and really soaked up the sauce.   Now I shredded the chicken because as I was mixing the vegetables and the sauce it started following apart.  I was fine with the shredded chicken but my husband would have preferred it to either be cubed or sliced as would be the case if we ordered it out.    I think if I cubed the chicken ahead of time this would have been easier. 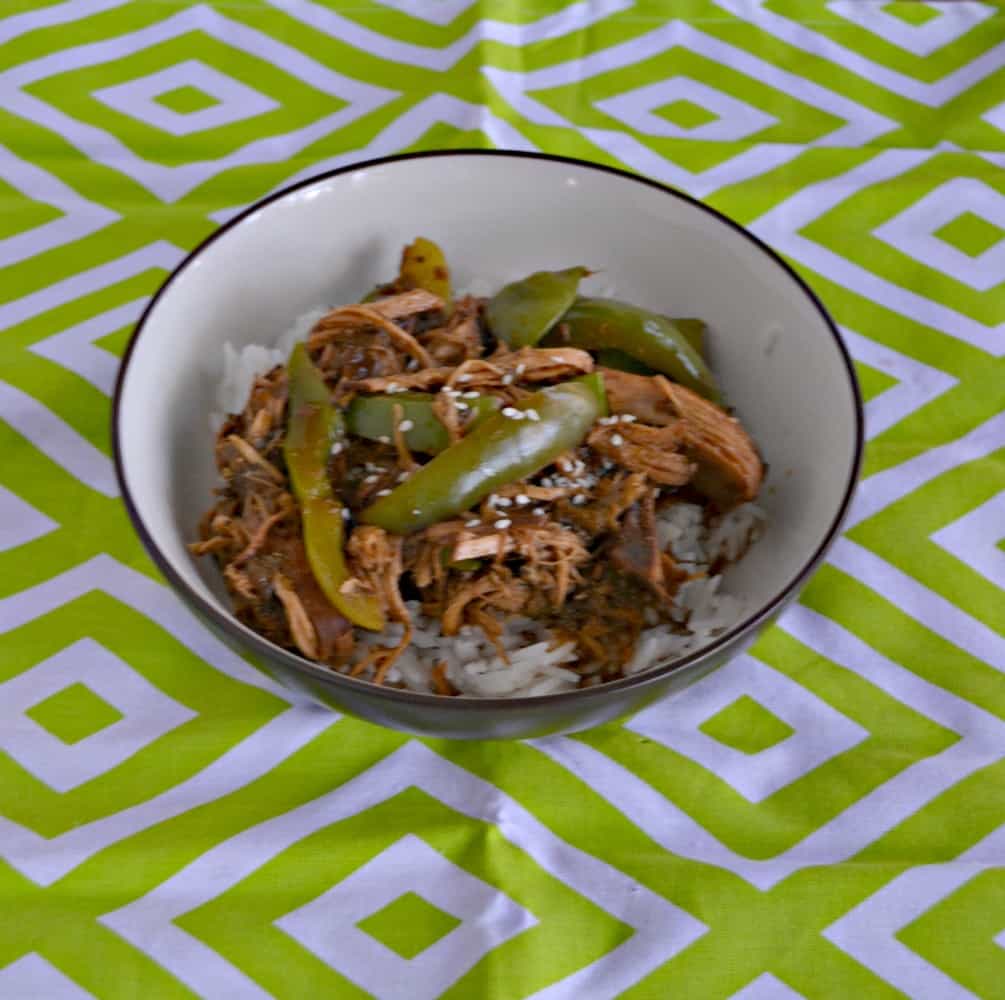 We enjoyed the chicken and vegetables over top of rice.  I sprinkled the tops of the bowls with green onions and sesame seeds to give it a little more color since slow cooker meals are often lacking vibrant colors.    I thought this was a tasty and easy to make weeknight meal and one that I will be making again soon. 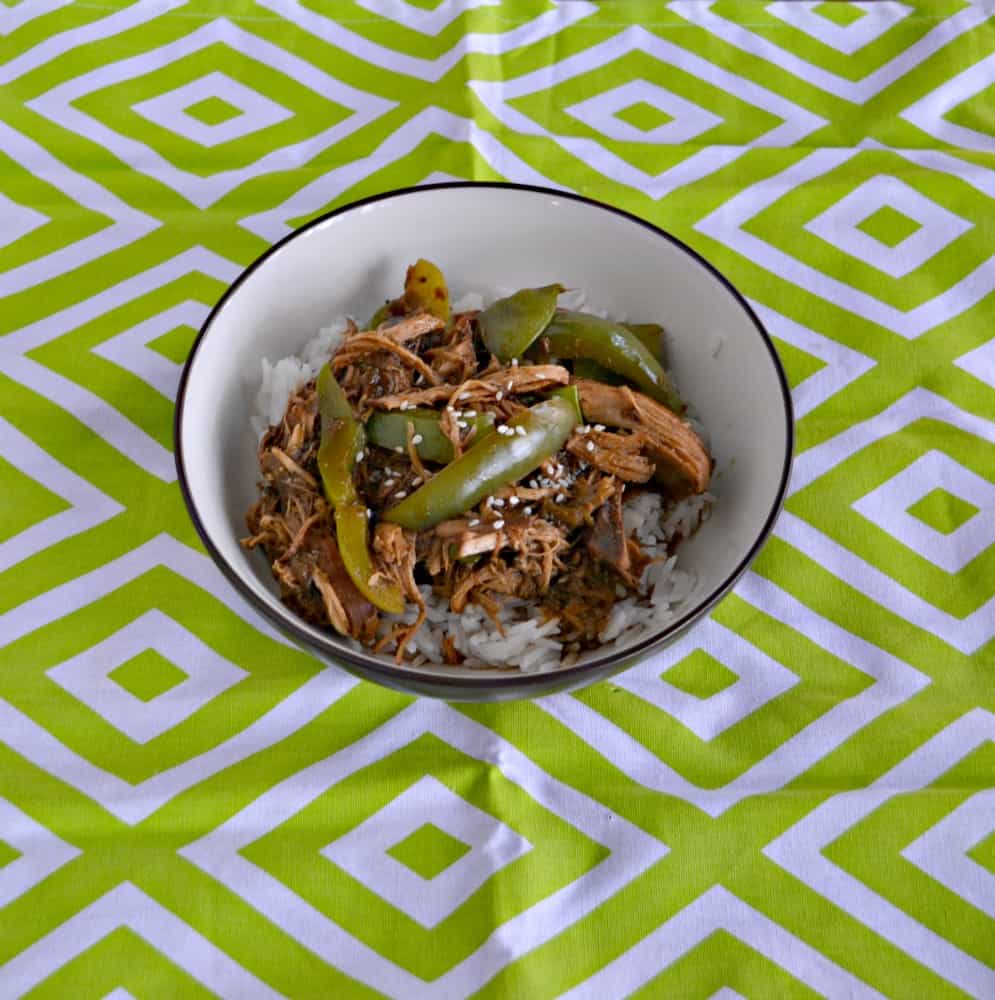