Last year I was asked to make vegan zucchini brownies.  The request was simple enough and I found a recipe that tasted fairly good.  They weren't the best brownies I've ever made but they were decent enough considering they were vegan.  This was one of the first vegan baked goods I ever made and I didn't know much about it. 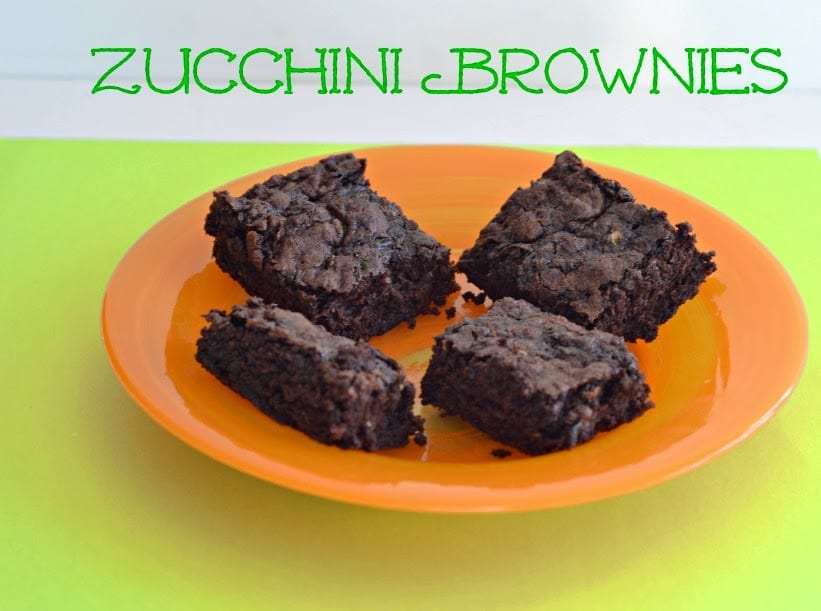 Fast forward 2 years and I've been doing a lot of vegan baking for clients.  I've learned a few tricks along the way and I'm much better at it now.  I decided to try a different zucchini recipe in hopes of improving on the ones I'm currently working with.

I'm so glad I tried this recipe because it is so much better then the zucchini recipe I was using and it is still vegan!  The brownies come out moist, sweet, and chocolatey.  They are so good if I didn't know there was zucchini is them I'd have no idea!

3.  In a medium bowl combine the flour, cocoa powder, baking soda, baking powder, and salt.  Mix and then add to the wet ingredients.  Stir until combined.

4.  Add in the zucchini and mix well.  If the mixture is too dry and crumbly add in some of the vanilla flavored almond milk.

5.  Spray a 9 x 13 pan with cooking spray and pour the brownie mix into the pan.  Bake for 30-35 minutes or until the brownies spring back when lightly pressed.

6.  Cool on a wire rack for 30 minutes.  Cut and serve or store in an air tight container for up to 5 days. 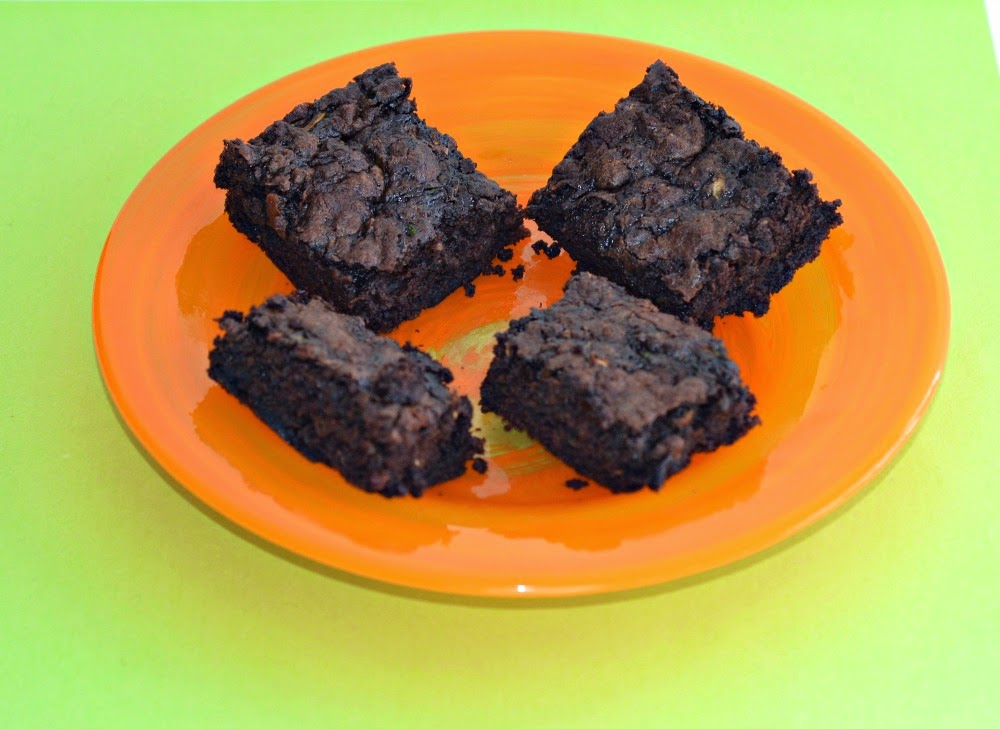