Did you know that June 13 is Cupcake Lovers Day?   I had no idea but since I am a huge lover of cupcakes I wanted to make a cupcake for this day.  Thank you to Valentina from The Baking Fairy for hosting this event!  I love cupcakes because they are easy to make, it's fairly easy to make them look pretty with a few sprinkles or decorations, and you can make them in so many different flavors! 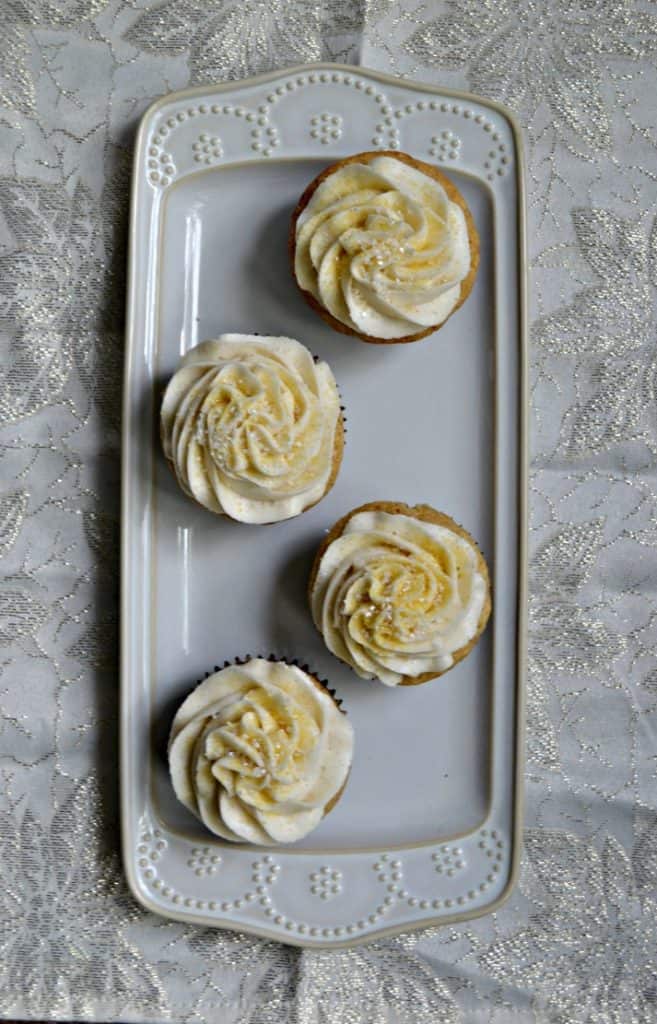 I was going to count how many cupcake recipes there are on my blog but I realized it's way too many!  I make cupcakes for holidays, for birthdays, and just because I like to make them.  That means I've made a variety of flavors with different frostings and decorations.  There are just so many options to choose from. 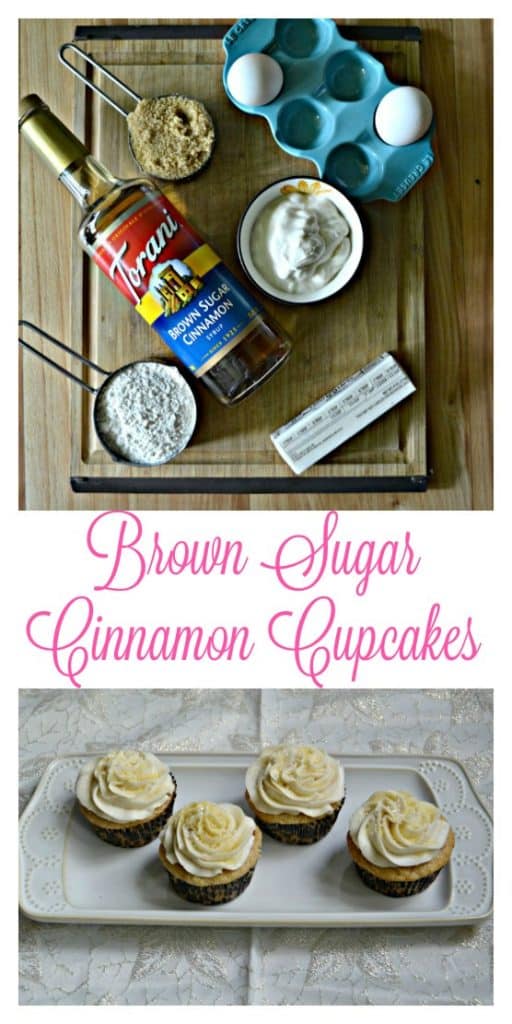 For Cupcake Lovers Day I made Brown Sugar Cinnamon Cupcakes.   I've been very into making sweet and spiced recipes lately.  One of my favorite coffee drinks is a brown sugar cinnamon latte so I figured why not try it in cupcake form?   The results were delicious. 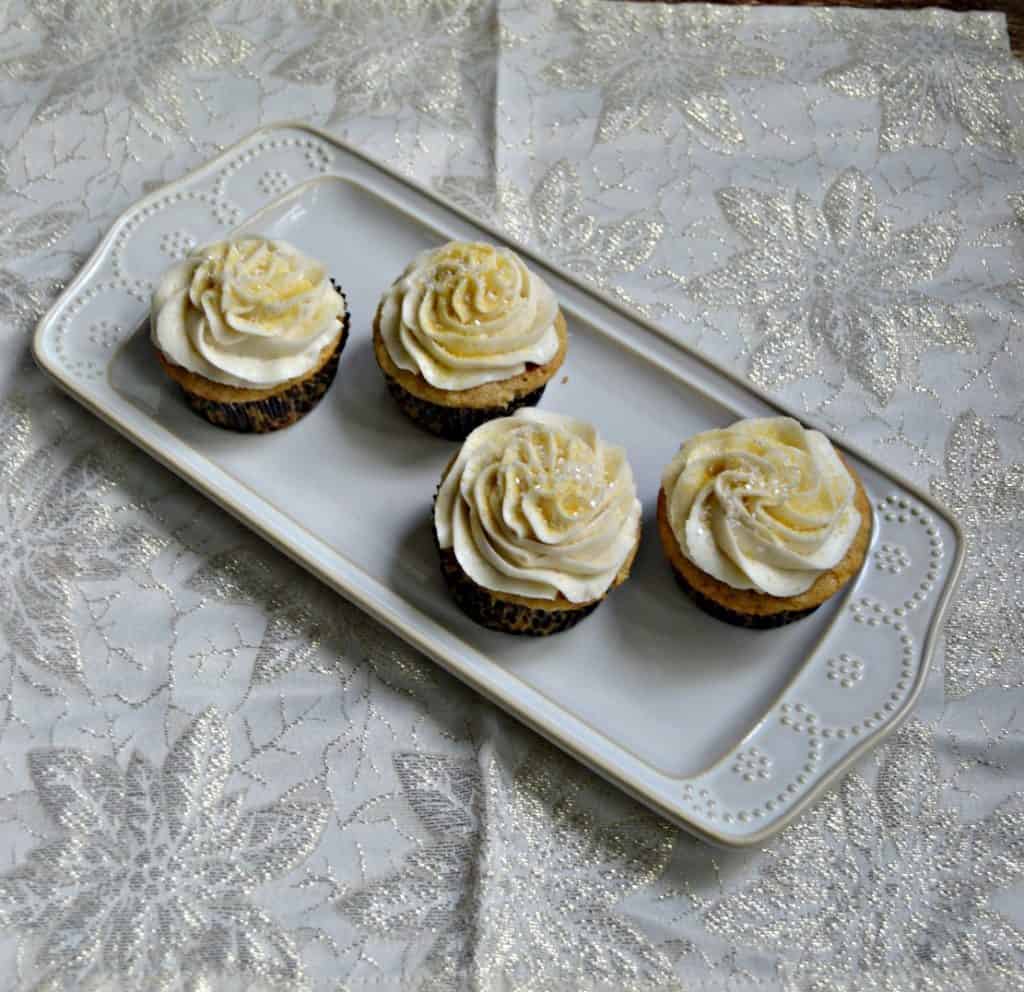 The cupcake gets its flavor from brown sugar, cinnamon, and vanilla yogurt.  I use yogurt in place of half the milk in some recipes because it really brings out the vanilla flavor and gives the cupcakes a good texture.  Then I made a simple buttercream frosting and added brown sugar cinnamon syrup to it which made it spiced but sweet.    If you don't have this syrup you can simply add cinnamon which will give it a lot of flavor. 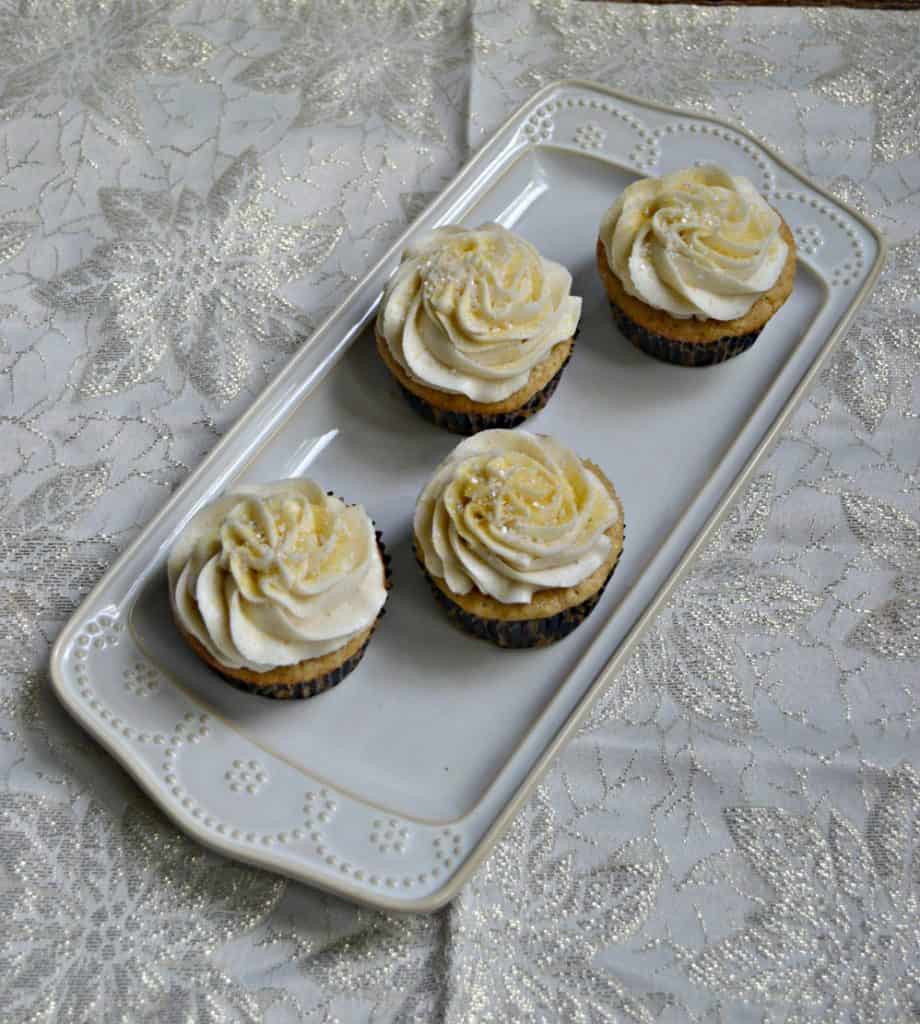 To decorate these cupcakes I kept it simple.  I used a pretty tip and piped on white frosting then used a light sprinkle of sprinkles on top.  I also put a pinch of cinnamon on top as well but you can get as creative (or not) as you want.   The decorating is up to you! 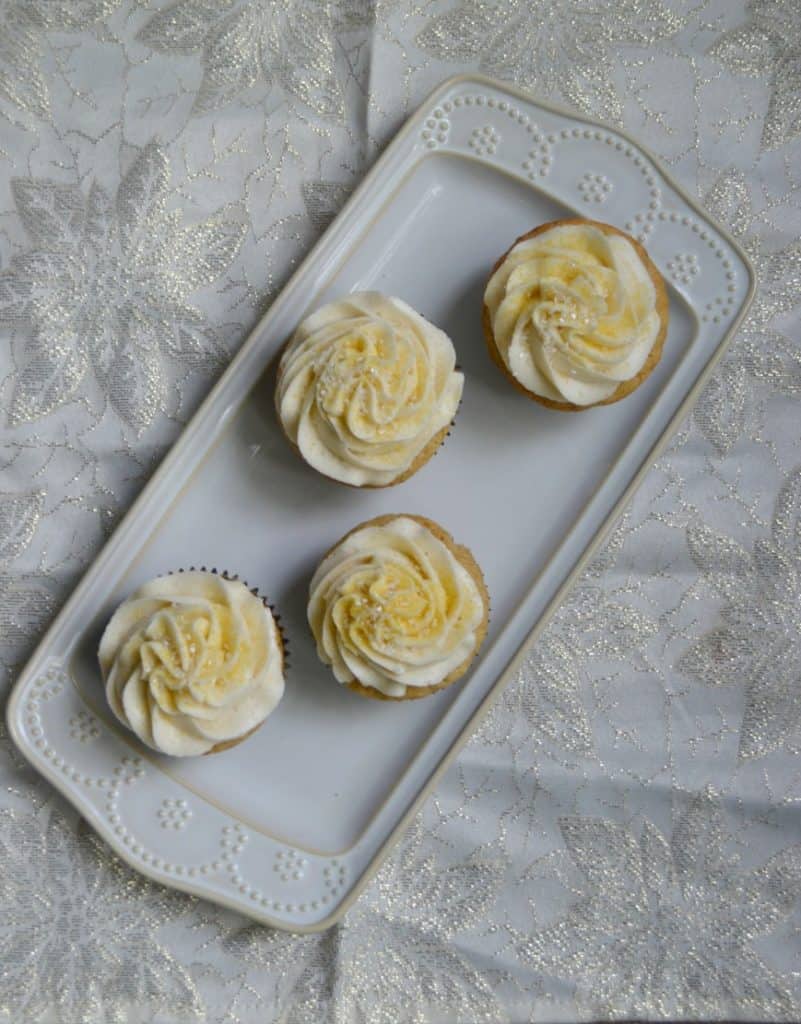 Hosted by Valentina | The Baking Fairy