Today is Day 11 of the 12 Days of Christmas here at Hezzi-D's Books and Cooks.   Today I'm sharing a mouthwatering dessert that you aren't going to want to miss! 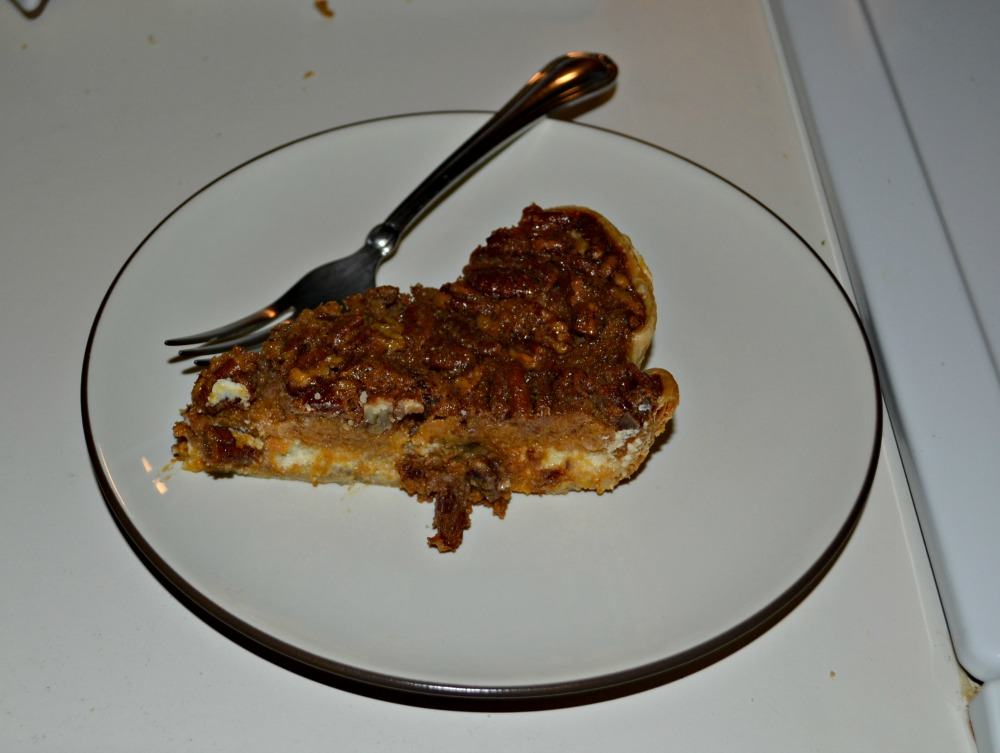 Do you ever hear the description of a dessert and just the thought of it makes your mouth water?   That's what happened with this one.  My school secretary was describing this triple layered pie that she made for her family.  It has a layer of cheesecake, a layer of pumpkin pie, and is topped off with a layer of pecan pie.  The entire thing sounded amazing. 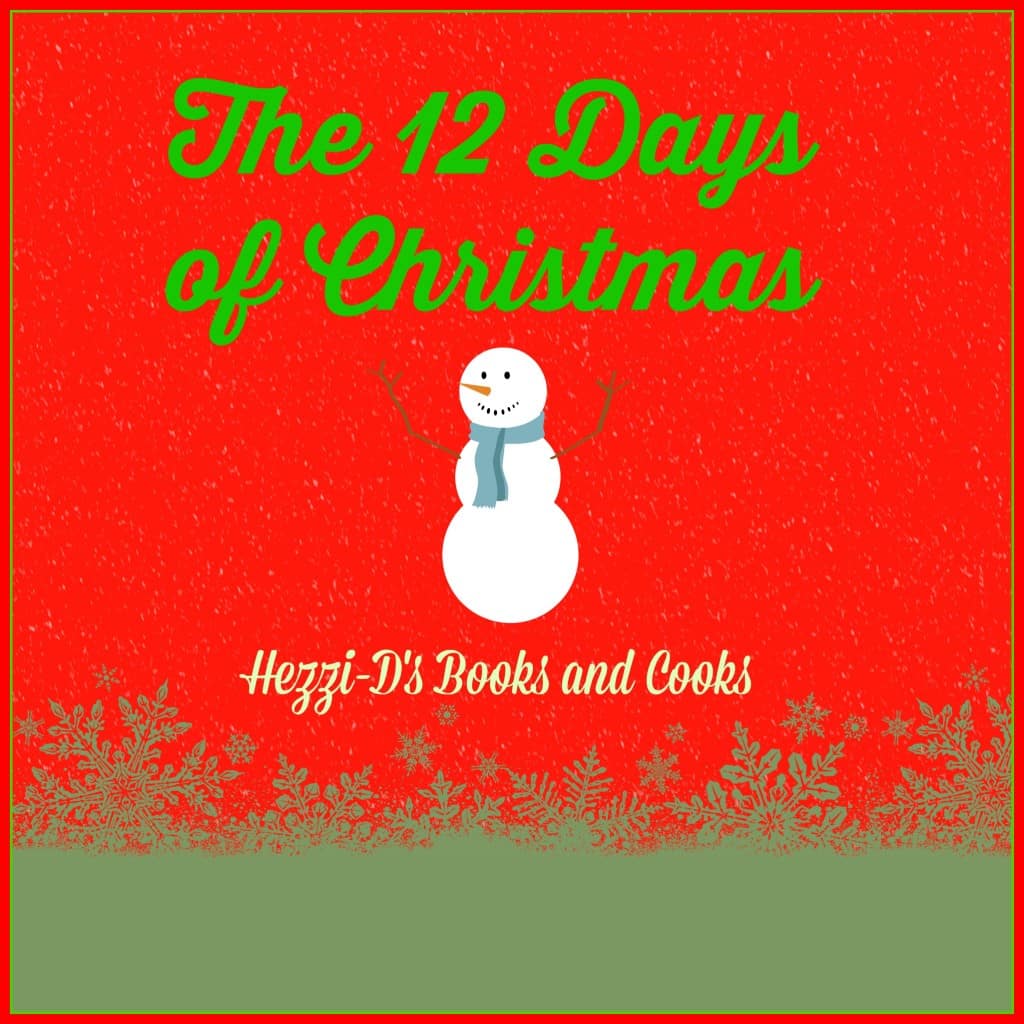 She got the recipe for me the next day and I knew I had to make it and take it to my next family holiday party.  Now, this isn't a recipe you can make and take in an hour...it takes time.  It's not hard though.   The time is mostly spent either in the oven or in the freezer chilling. 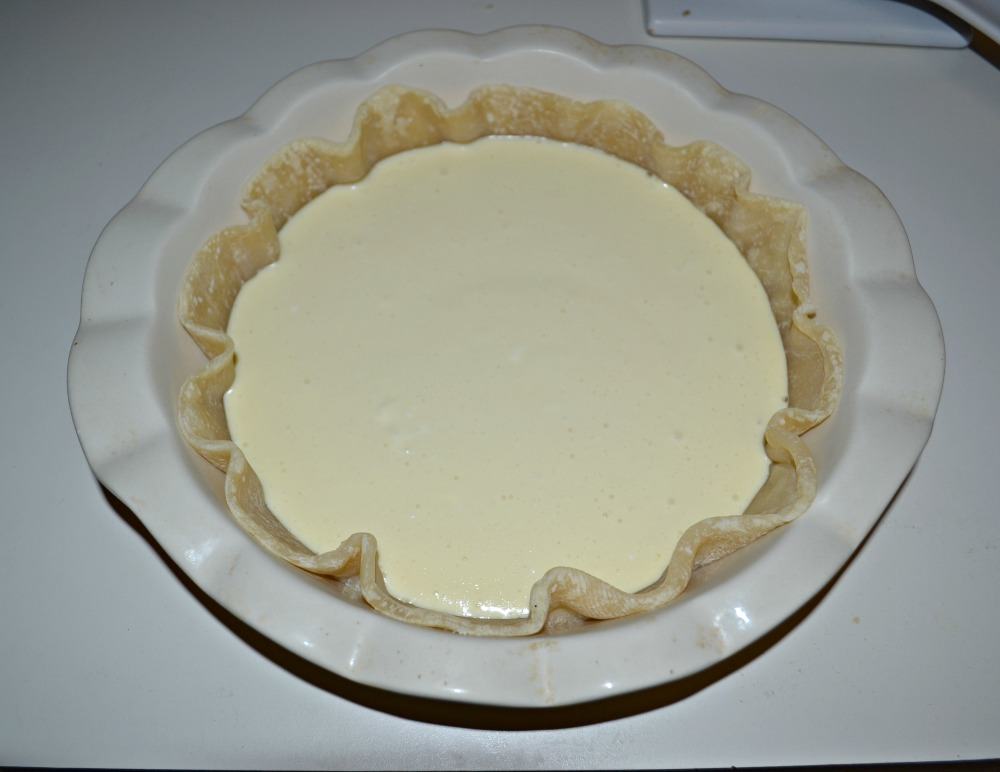 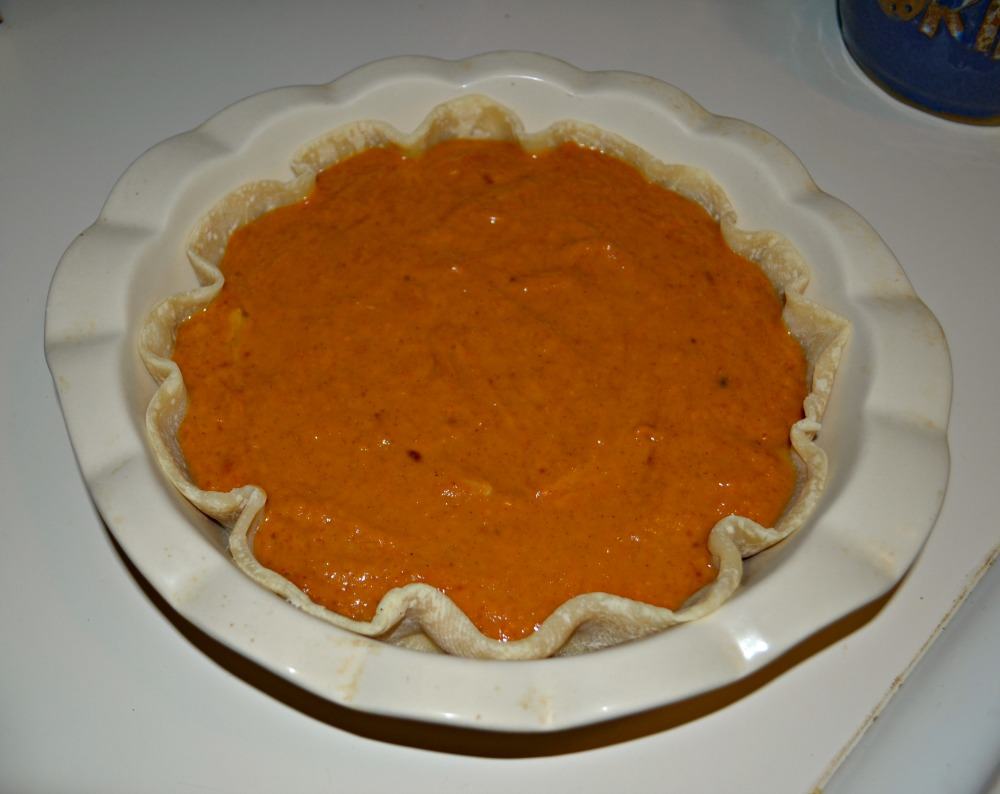 The pecan pie topping barely fit in the pan.   I was afraid to bake it so I put it on a cookie sheet when baking.  The good news is that it didn't spill over the side.  It got tall and I was worried, but it didn't explode.  It looked amazing when it came out. 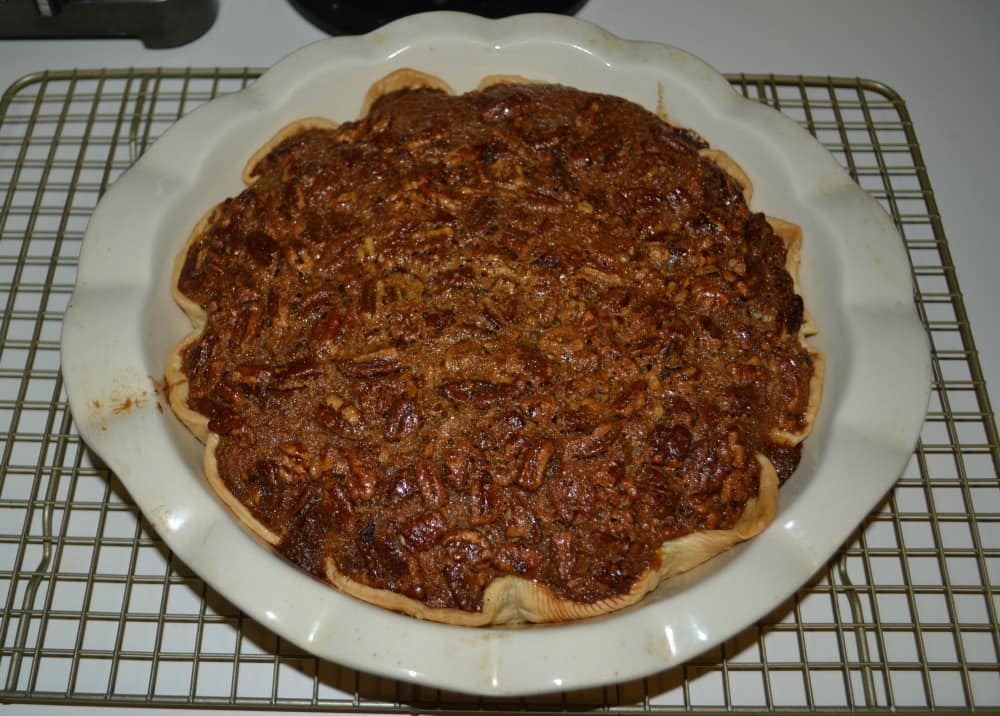 I was really worried to cut it but it looks beautiful inside. There is a clear cheesecake layer, a clear pumpkin pie layer, and then the pecan pie layer.   It wasn't what I thought it would taste like, but it was really delicious.  The cheesecake layer is really creamy, the pumpkin pie soft and spiced, the pecan pie crunchy and amazing.  It's the best of three desserts.

For the Cheesecake Layer:

For the Pecan Pie Layer:

Adapted from Parsley, Sage, and Sweet 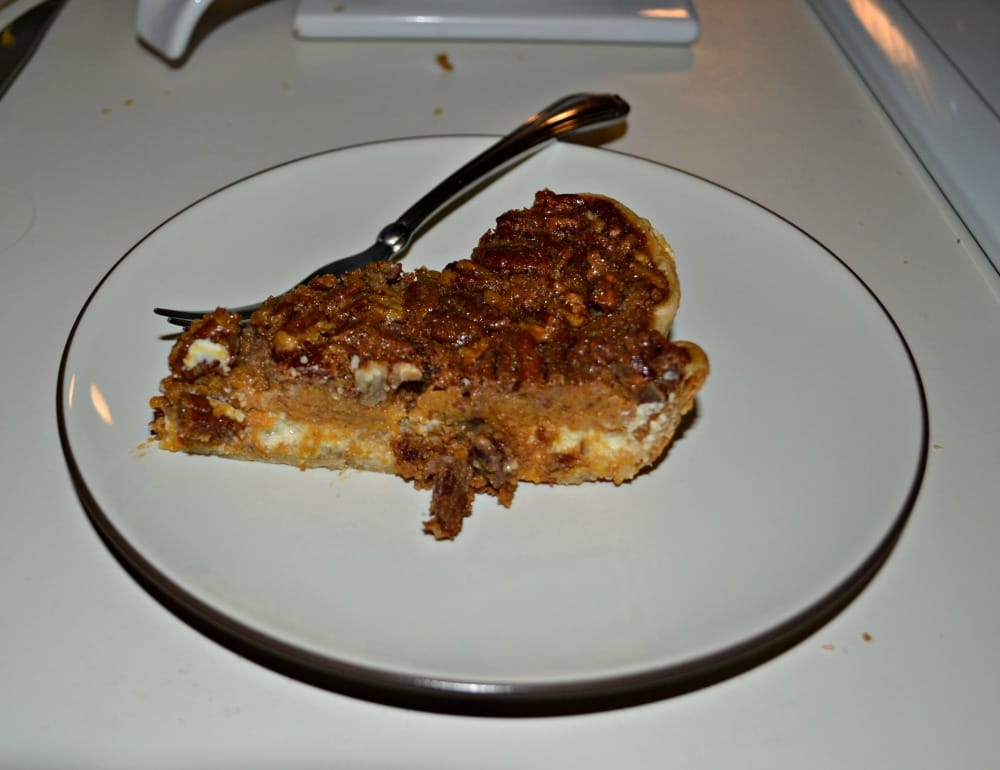