I am loving that it is summer.   This summer is so different from last summer.  Last summer J was still crawling so while we would go to the park and walk him in the stroller that lasted about 30 minutes.  We didn’t really go outside much except for that because we didn’t want him crawling around in our yard. 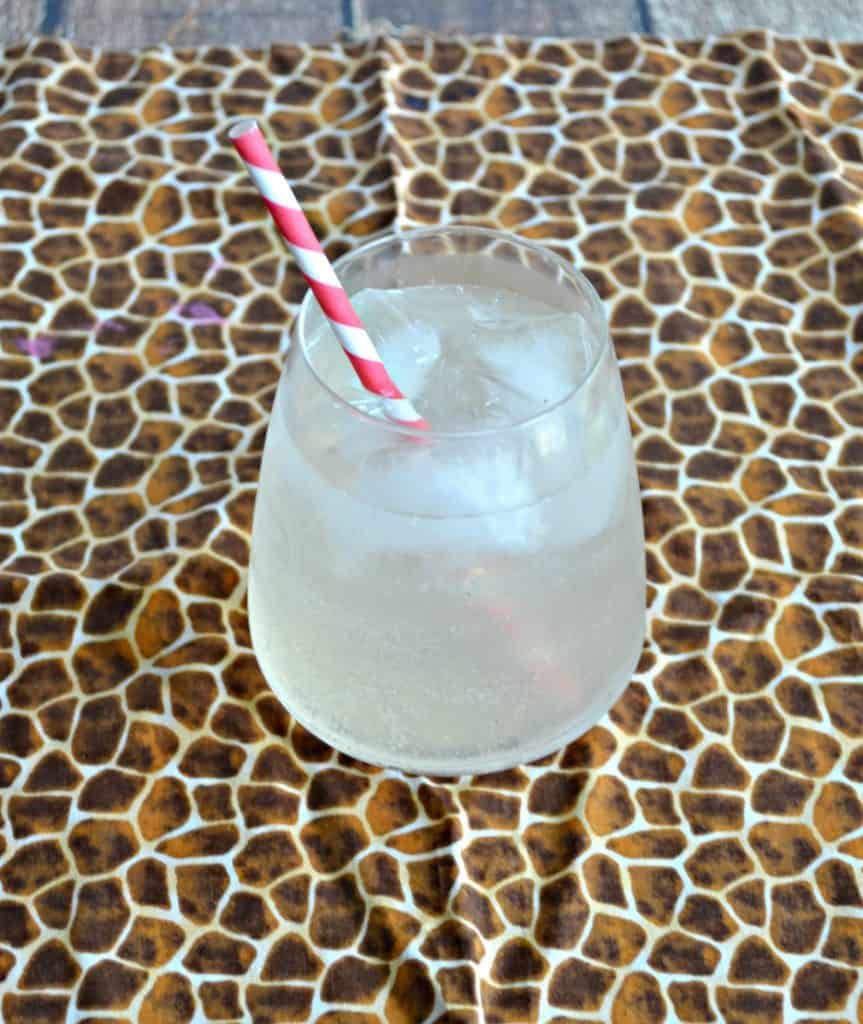 This year J is running and climbing all over the place and loves to be outside.  We go to the park and he will happily play for 1-2 hours.  We go out in the yard and he plays until we make him go in.   He loves to walk up and down the street and wave at all the people and cars.  I love that we are outside so much and that he is having as much fun as I am.

Of course being outside so much has me thirsty.   While I usually go for water or iced tea in the summer it’s nice to have a cocktail every now and then especially since I don’t work in the summer.  My go to summer beverages are chilled white wine, mojitos, or a margarita on the rocks but sometimes it’s nice to have something else. 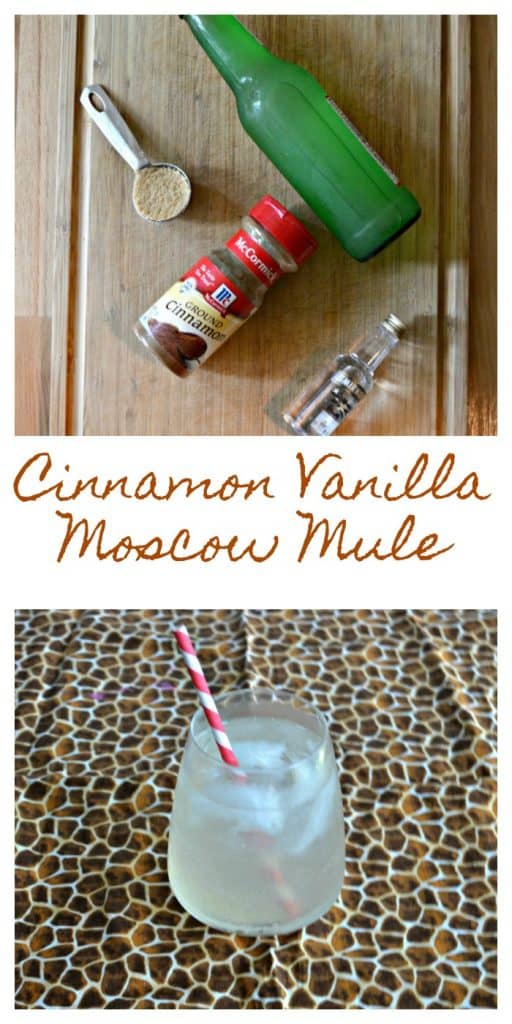 I’ve been making a lot of Moscow Mules.   We keep ginger beer in our downstairs refrigerator for whenever the mood strikes and we want a mule.   Usually I make fruity mules but today I wanted something different.   I looked in my pantry to see if anything struck my fancy and I found a bottle of vanilla vodka and this drink just went from there. 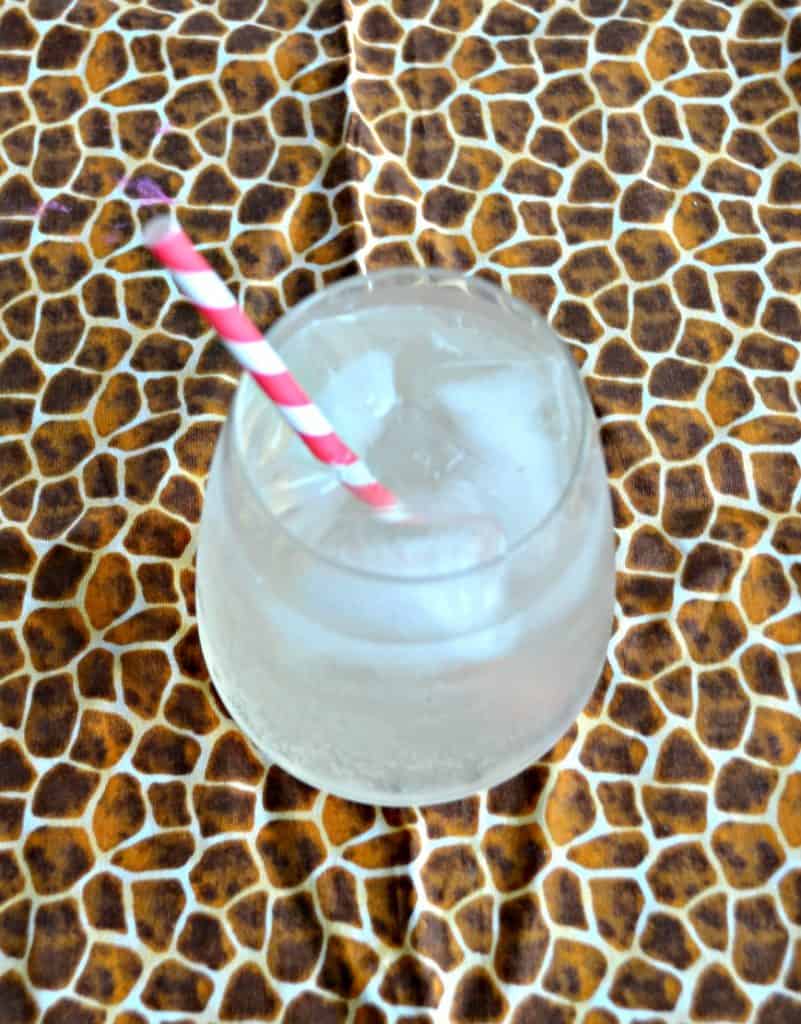 The combination of spiced ginger beer and cinnamon along with the smooth vanilla and sweet brown sugar was delicious.  It’s so different from any other drink I’ve had but it was really, really good.  While I’ve been drinking it in the summer this is also a cocktail I could see myself sipping in front of the fire in the middle of winter.

For the Cinnamon Vanilla Moscow Mule:

For the simple syrup: 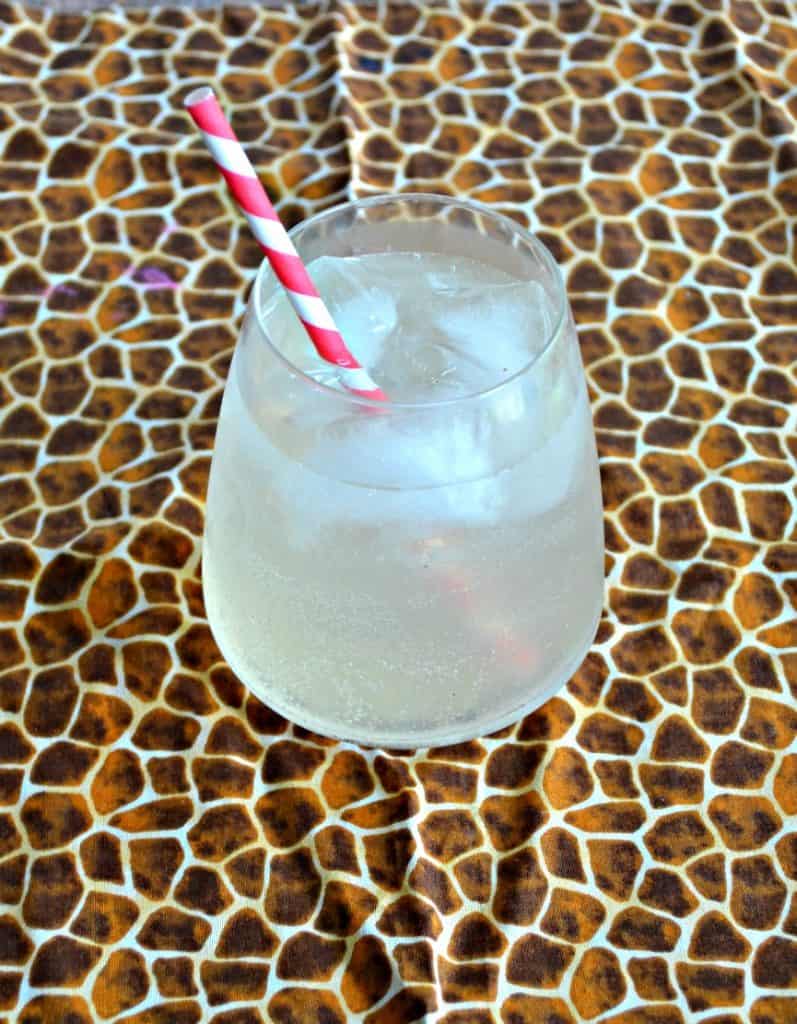