Food Lion has a new site complete with a recipe portal!   It's easy to use and there are many different things on the site.  On the home page it's easy to see the weekly specials and to load coupons directly onto your Food Lion MVP card.   It's so nice not to have to carry the coupons into the store with me. 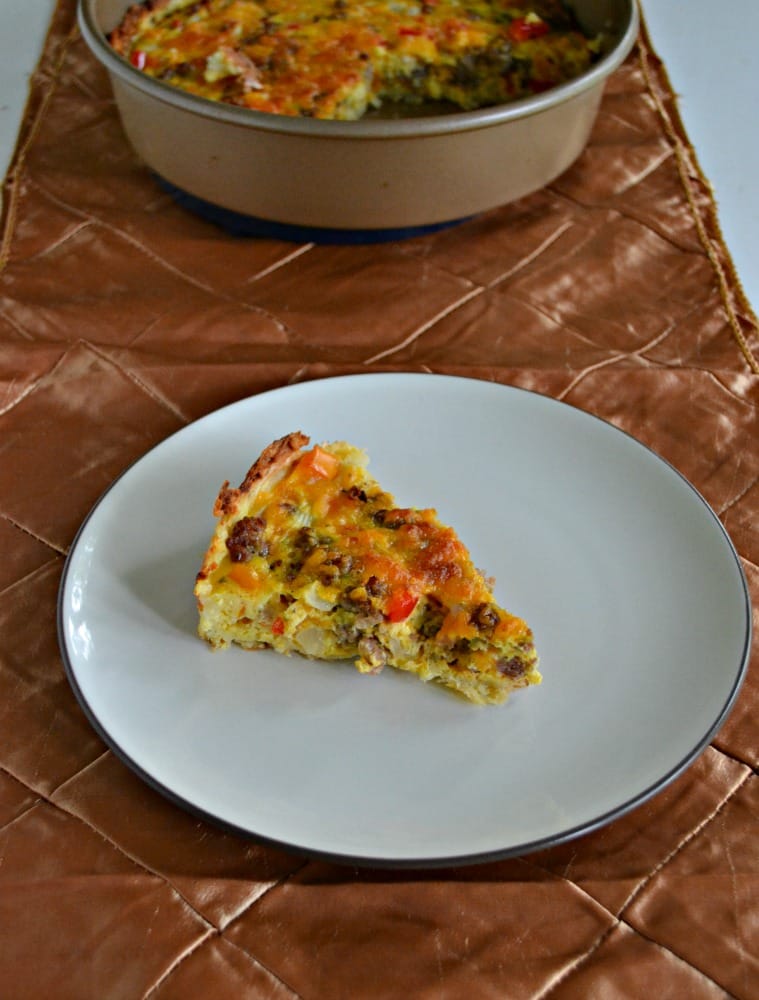 There is also a section on the different departments and what you can find there as well as a pharmacy section.  There's another section on the brands that can be found at Food Lion.  It's nice to be able to read about each of the brands.

Entering a recipe on the Food Lion recipe portal is simple.  I simply signed in using my Food Lion MVP card then clicked on the submit a recipe button.  Then I added the title, a photo, the ingredients, and the steps used to make the recipe.  At the bottom I added the prep time and the total cooking time.  I was also able to check tabs to put my recipe into the desired category.  I clicked submit and 3 days later I received an e-mail telling me that my recipe was on the site.  It's that easy! 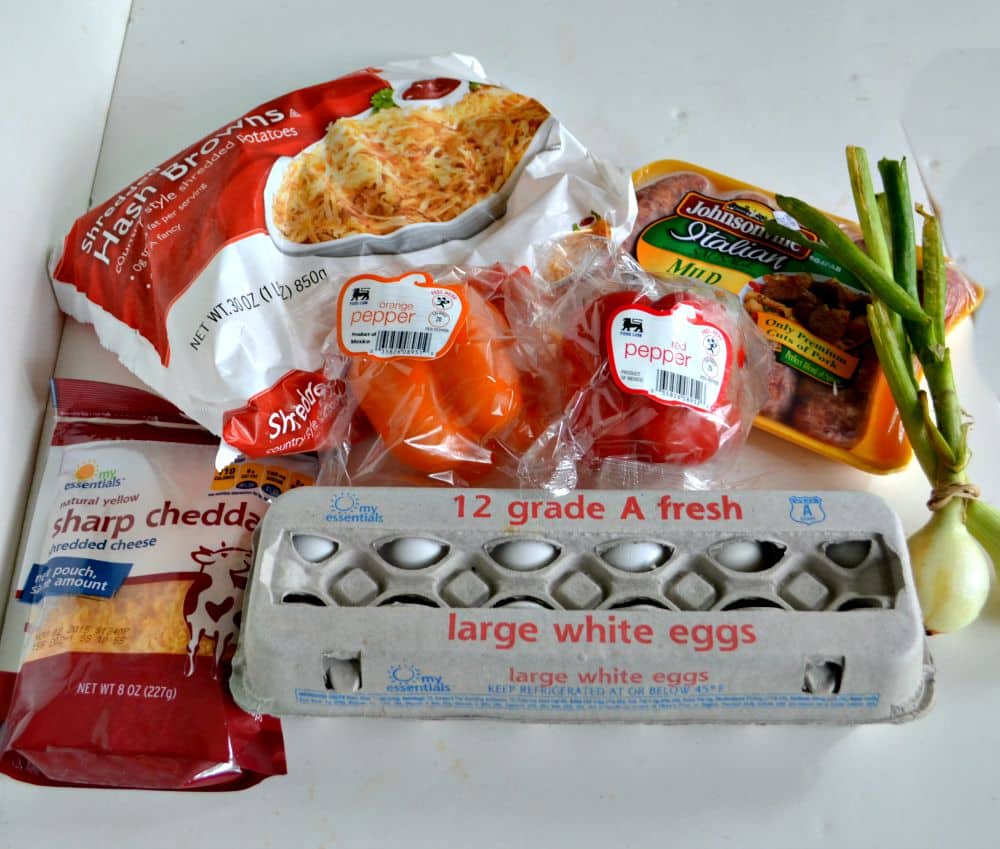 I recently made a delicious one pan breakfast quiche and wanted to put it on the portal. Now, I make a lot of quiches but this one is a little different. Instead of a pie crust I used has browns as the crust. I put them in the oven long enough for them to brown and then pulled it out of the oven.

Then I got set to work on making the filling. I browned some sweet sausage and mixed it up along with some peppers, onions, eggs, and cheese. I poured it all into the hash brown crust and put it in the oven to cook. It got brown in about 30 minutes and after it had set for 5 minutes it was ready to eat! 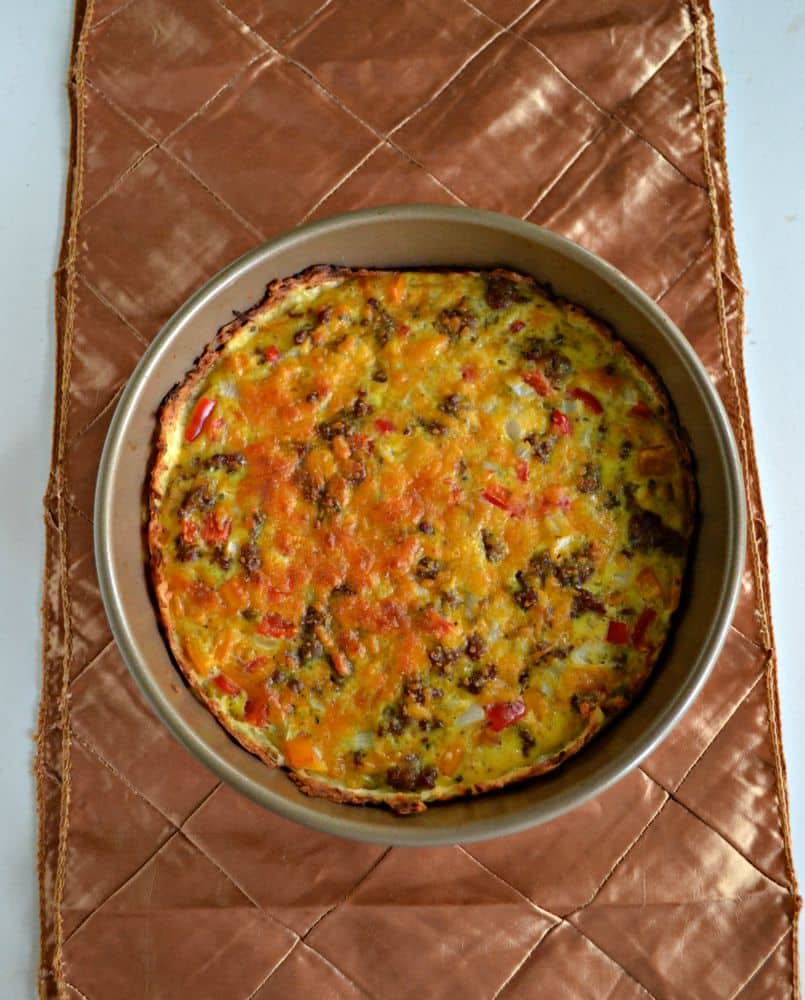 This is a delicious breakfast. It’s everything you want for breakfast, eggs, sausage, and potatoes, all in one tasty bite. I’m glad I added some salt and pepper to the hash browns as it really added some flavor to the dish. My husband and I enjoyed it so much that we each had two pieces. 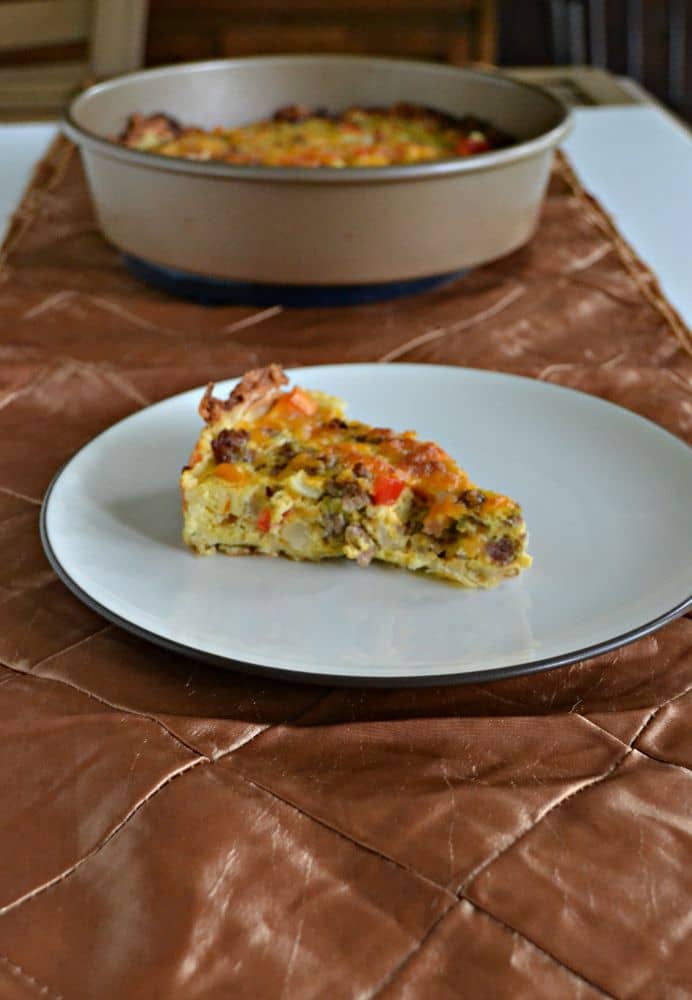