I'll be the first to say I really had no idea what Yorkshire Pudding was.   I knew it was English and it wasn't actually pudding but other than that I didn't have a clue.  It wasn't until I went to Certified Angus Beef headquarters that I had my first Yorkshire Pudding. 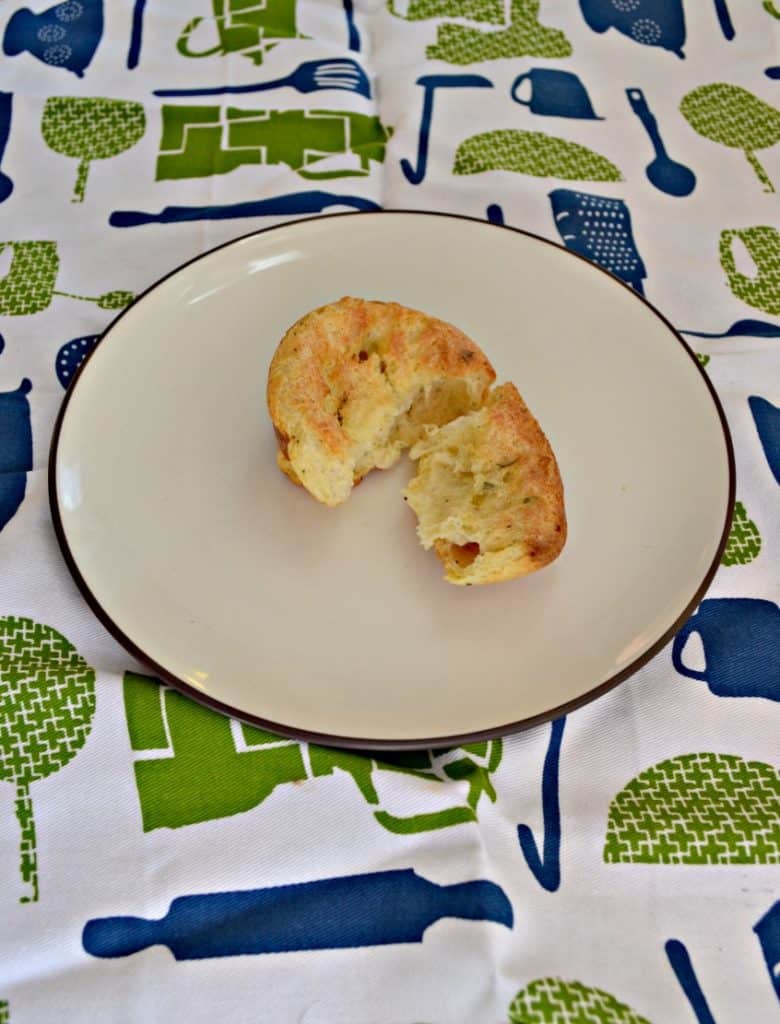 Yorkshire Pudding is an English side dish made of baked pudding made from eggs, flour, and milk or water.  It's basically an egg based popover often eaten with beef.   When I went to Certified Angus Beef brand headquarters we had it served with a touch of beef drippings and they were out of this world.  I love the texture of them. 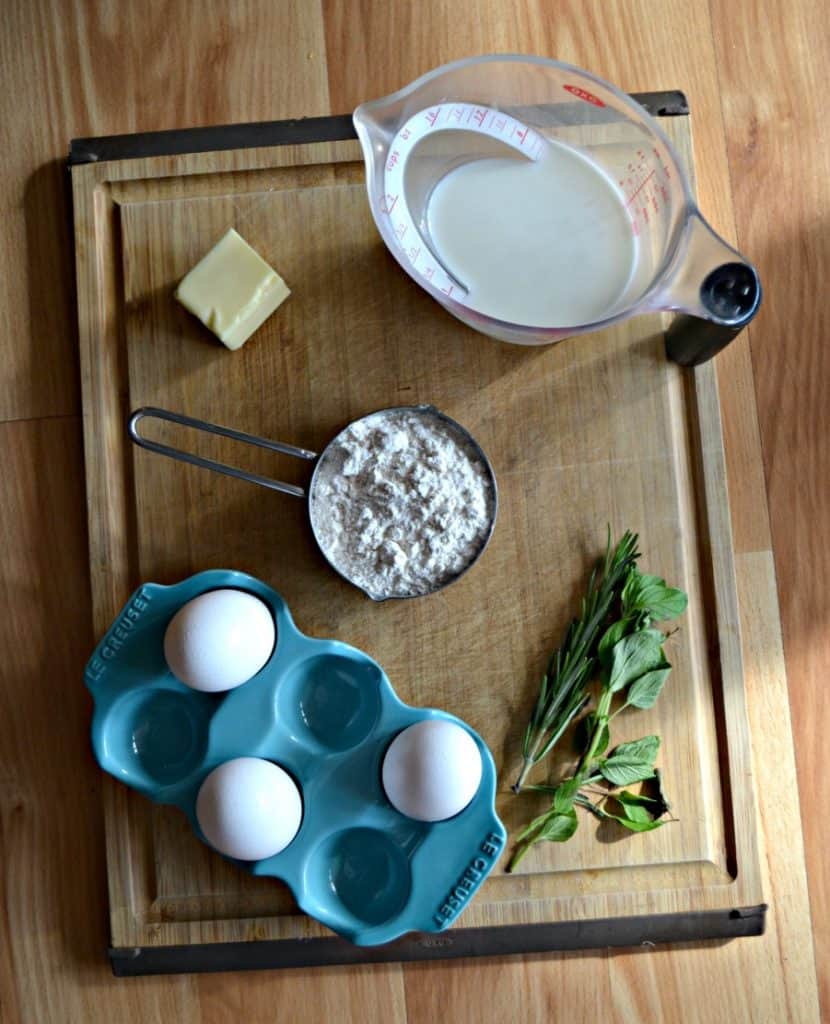 Since I don't have a popover pan I haven't been too anxious to make these on my own.  However, I found a recipe that was made in a muffin tin so I decided to go for it.  The recipe was for Herbed Yorkshire Pudding and seemed really easy.   I changed a few things around but I thought they would turn out pretty well.

I mixed the batter up and added in a few fresh herbs.  I had just made some bacon earlier in the day and decided to use some of the bacon fat to drizzle in the muffin tins and to brush on top of the puddings. 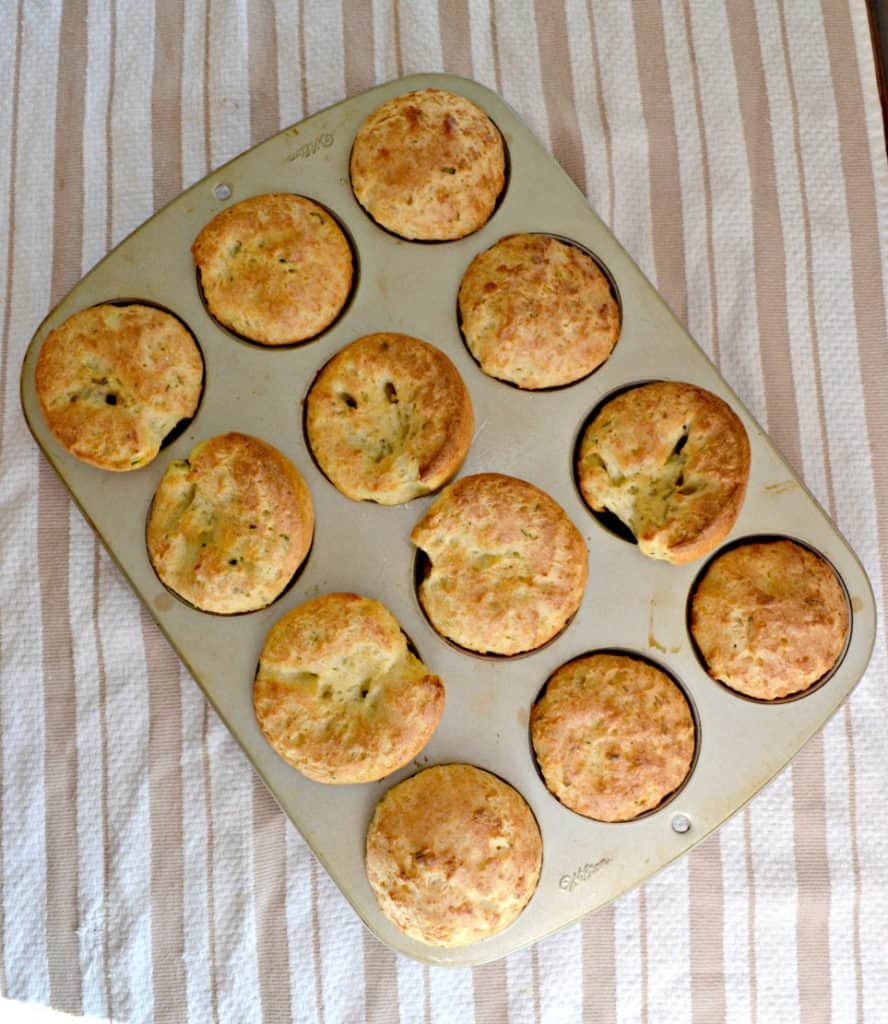 I poured the batter into the tin and hoped that they would rise.  After 35 minutes I pulled them out of the oven and was excited to see that they had puffed up and were a lovely golden brown.  I took a bite out of them and they had the perfect air pocket in the middle. 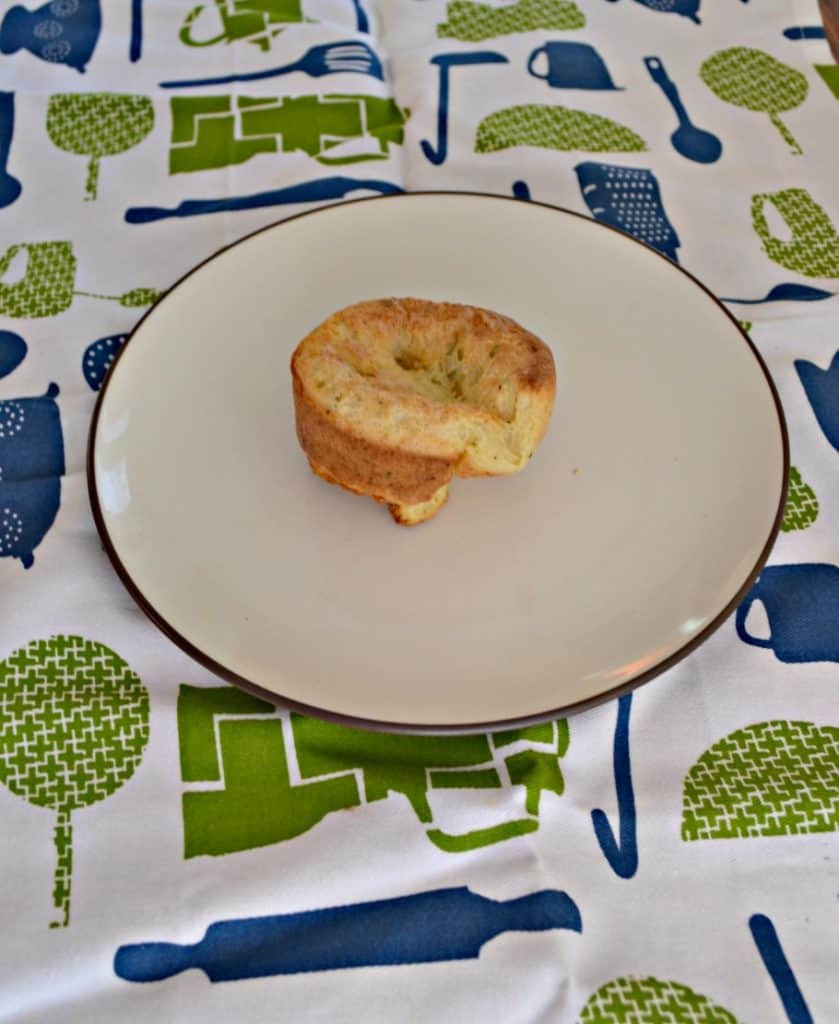 These Yorkshire Puddings were really tasty.  You can definitely taste a bit of the egg but they are so light and airy and had hints of the fresh herbs.   My husband and toddler loved them too!  They are a delicious side dish to go with beef or just something to be eaten as a snack.  Serve them warm or at room temperature. 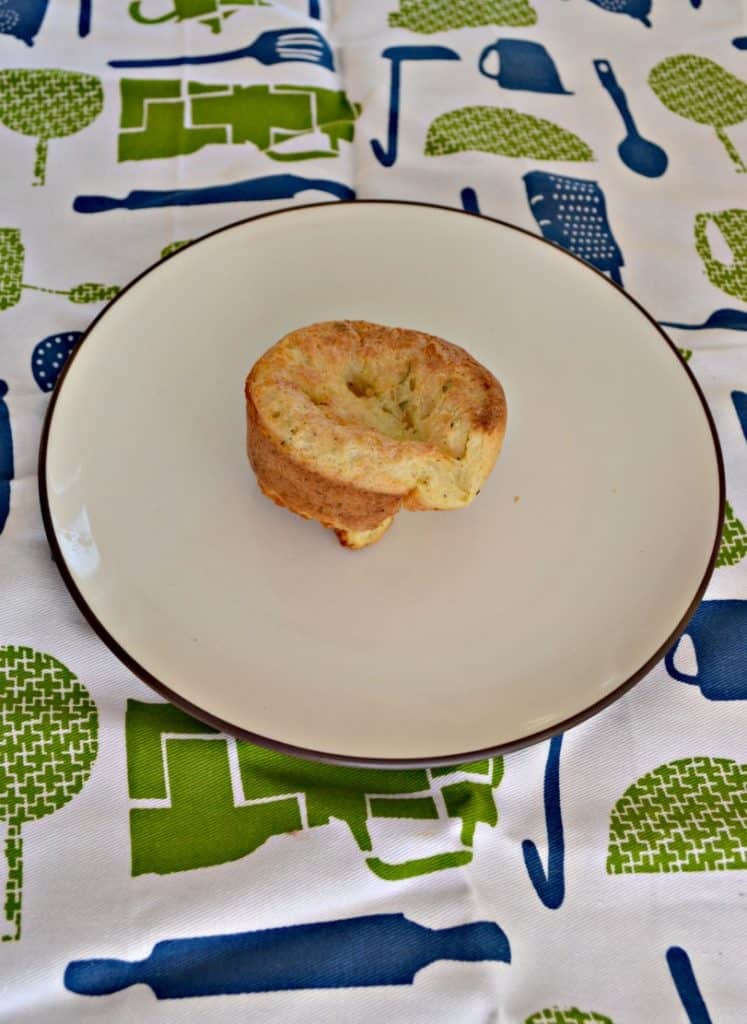