This week I'm celebrating Hometown Foods.   While I've lived in Maryland for the past 13 years my hometown will always be Pittsburgh.   Whenever I think of Pittsburgh I think of pierogies. 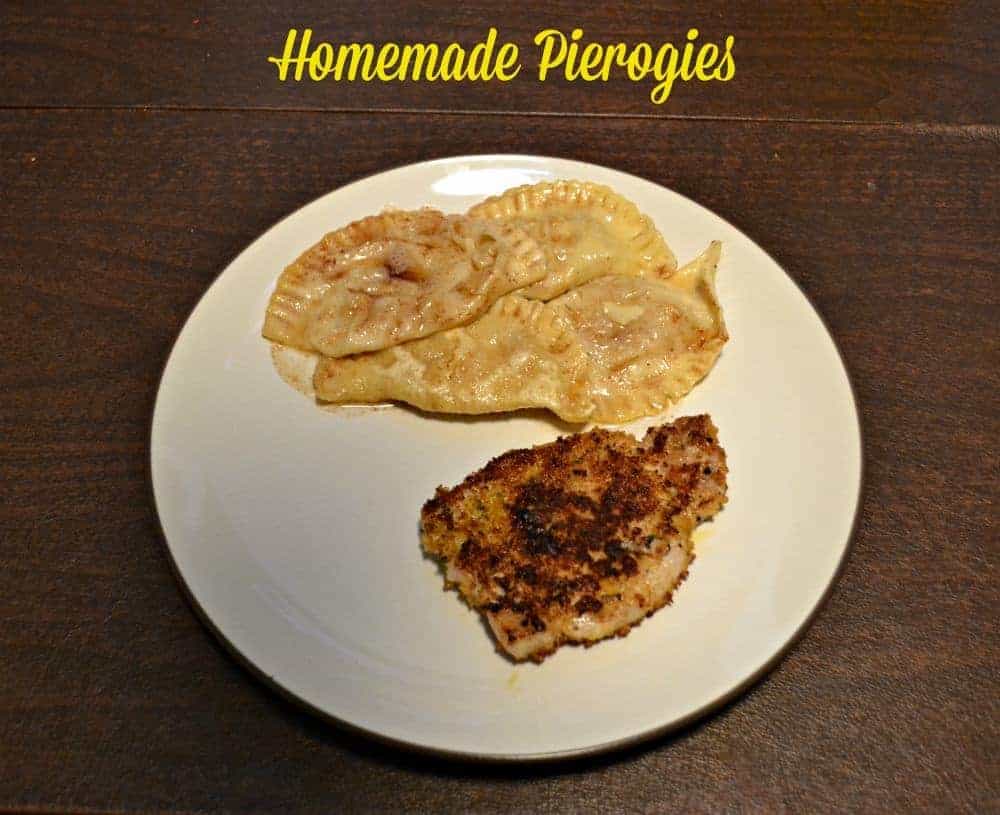 Why do I think of pierogies whenever I think of Pittsburgh?  Well there are several different reasons.  This first is that this is the only town I know of that has pierogi races.   That's right.  At the Pittsbrugh Pirates games you can find 4 giant pierogies racing around the baseball field in between innings.  If that's not enough, the pierogies have names.  There are 4 of them and their names are:  Jalapeño Hannah (green hat), Cheese Chester (yellow hat), Sauerkraut Saul (red hat), and Oliver Onion (purple hat).  You can tell them apart by their hat color. 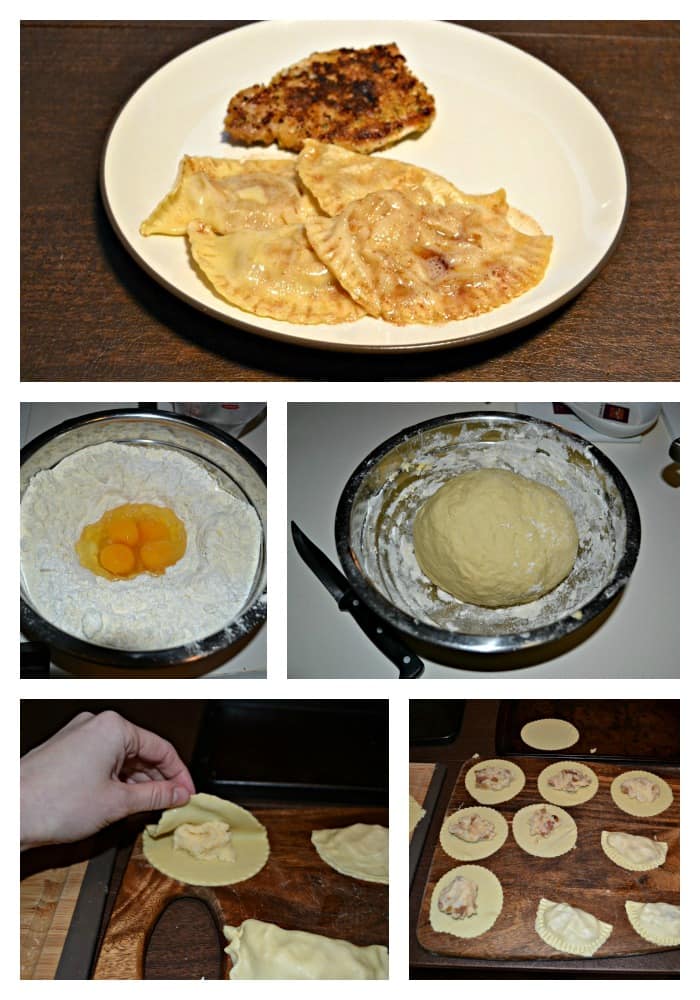 A second reason I thin of pierogies when I think of Pittsburgh is because we have several pierogi only shops.  You can literally go in them and just buy pierogies.   It's not just one flavor either.  They have pierogies stuffed with sauerkraut, with sausage, with potato and sauerkraut, with cottage cheese, with jalapenos and cheese, and even with dessert fillings like apple or apricot. 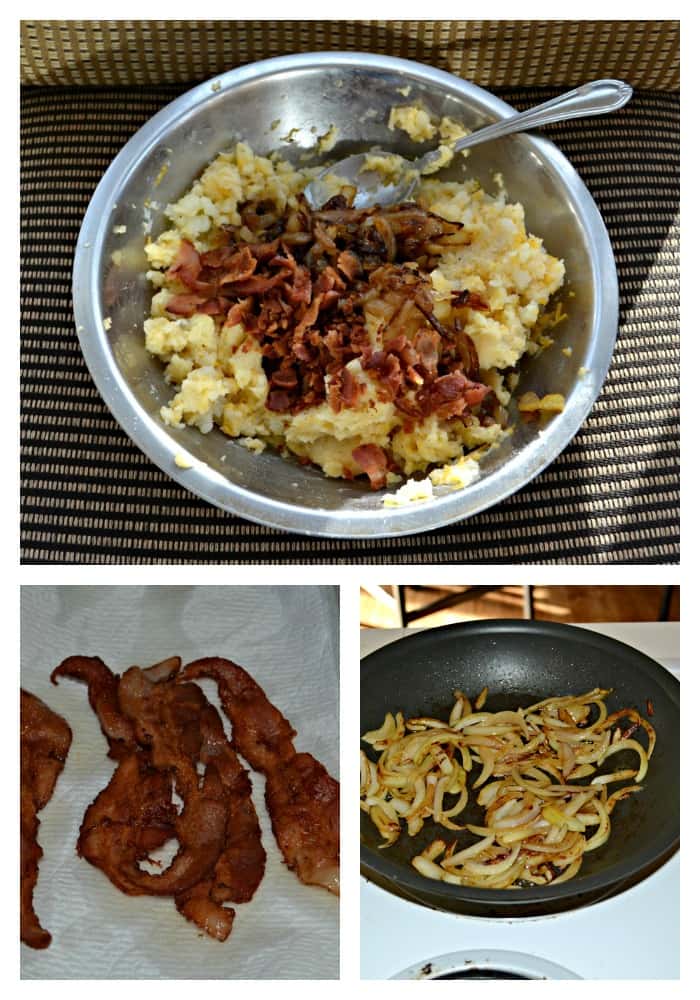 The last reason I associate Pittsburgh with pierogies is that when I was little my great aunt used to make us homemade pierogies about once a month and they were amazing.  It was always a treat to go to Aunt Kaye's house because you knew you would come home with pierogies.   She usually made the traditional potato and cheese ones, but on occasion she would make a few other versions.

My Aunt Kaye has since passed away but my dad and his sister have taken over the pierogi making in our family.  It took a few tries to get the recipe right, but they make pierogies that taste just like Aunt Kaye's.  They also have tried some different combinations including bacon potato, potato cheese, and even a brussels sprouts and potato one that my dad made with my brother.   Last year he came down to Maryland and showed me the secret of how to make a good pierogi. 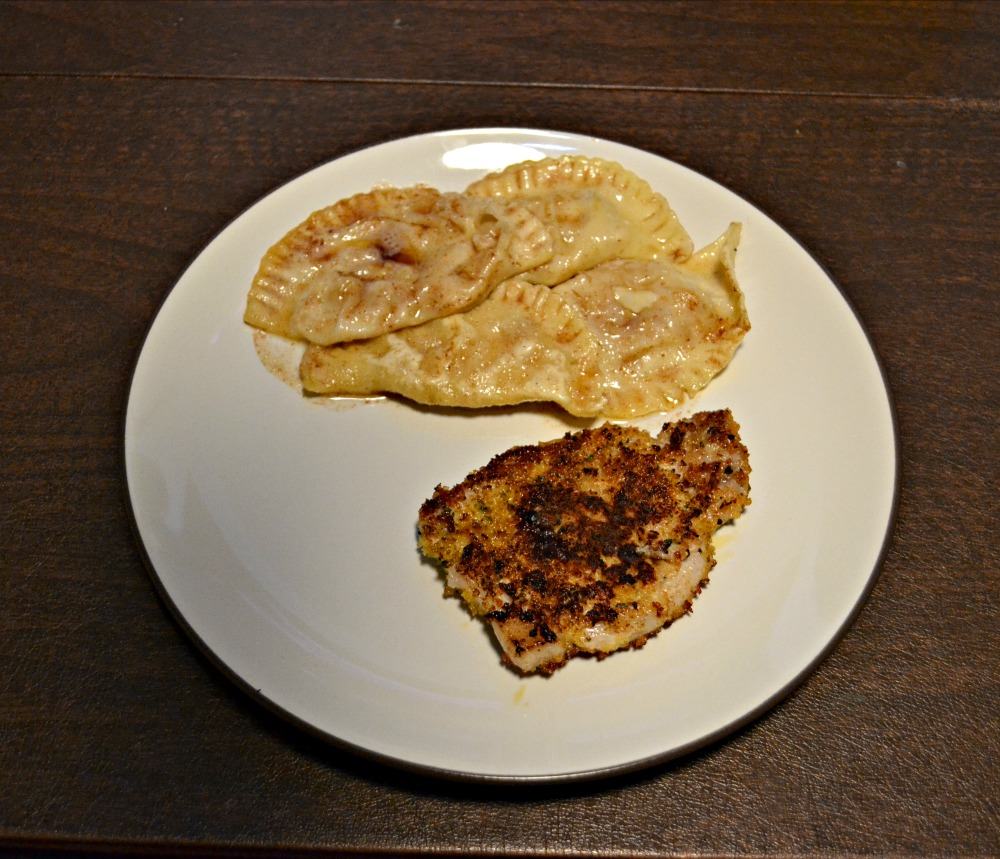 I'll let you in on another secret of making the perfect pierogi.   It isn't just about the dough and the filling.  Yes, that is a huge part of it.  You don't want the pasta to be too thick or else you can't really taste the filling.  You don't want your filling to be runny or else it won't stay in the pierogi.   The biggest secret is in the way you prepare them.   So many people simply boil pierogies.   Yuck.   While it does take care of cooking them it isn't the best way to do it.  The best way to cook a pierogi is to steam it.   My dad, my brother, my aunt, and I all have a special contraption to steam the pierogies over a hot pot of water.  Once they come out we pour sauteed onions and browned butter over top.   Divine!  If you haven't had them that way you need to make them like that!

So, when thinking about my hometown food I chose pierogies.  I've never made them by myself but I watched my dad and I think mine ended up pretty good.   I made half using my dad's potato and cheese recipe and made the other half with my own filling.   My filling has caramelized onions, bacon, potatoes, and cheese.  They are pretty awesome and I can't wait for my dad to try them! 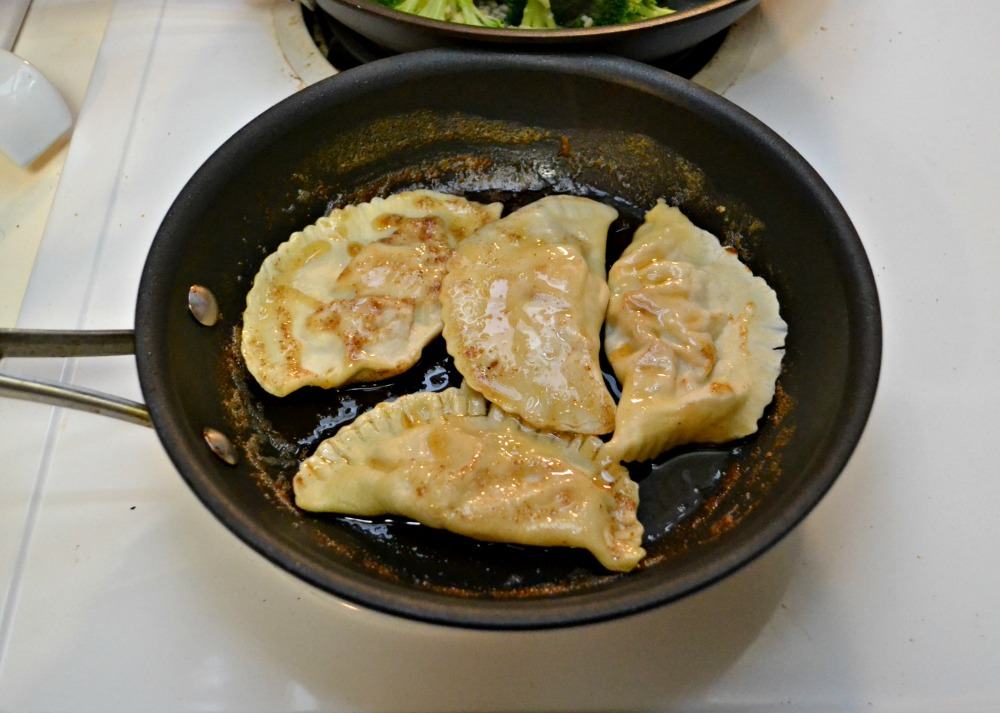 A quick note before I give you my family recipe.   Pierogies are not something quick to make.  It took me about 4 hours to make 8 dozen pierogies.   A lot of time but totally worth it.  I find it best to make my filling the night before and then make the pasta the next day.   This saves about 45 minutes the day you will be making the pierogies. 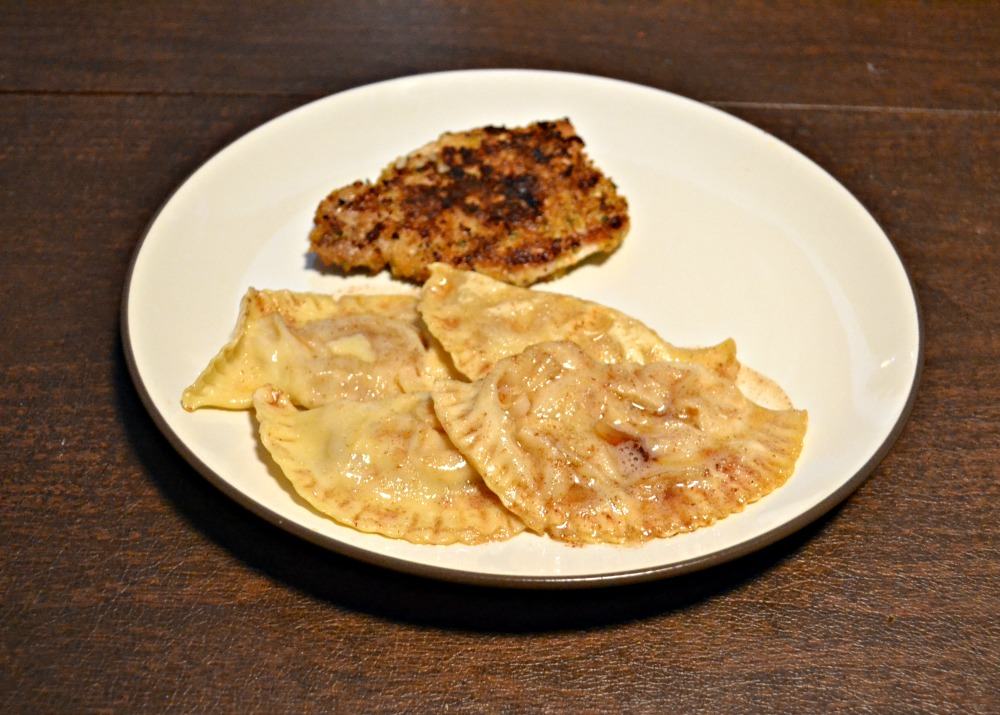