This sourdough starter recipe is simple to follow and maintenance is easy plus it is ready to go in just seven days! 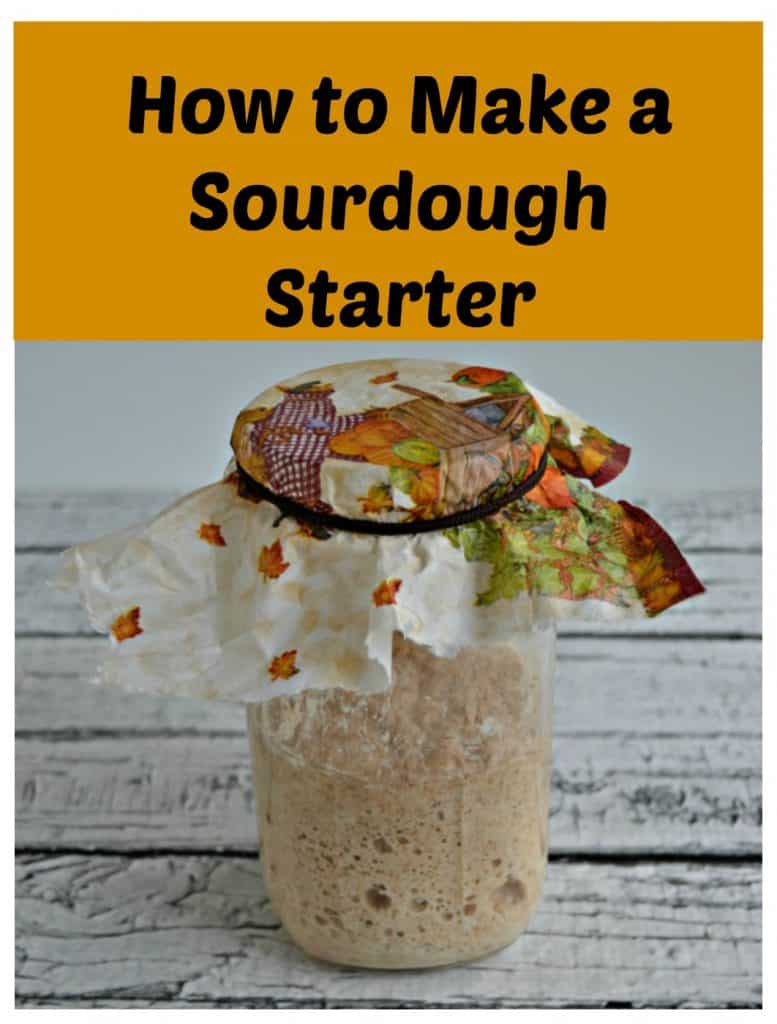 So I did it.  I jumped on the sourdough bandwagon.  For years I've seen pictures of sourdough recipes and the starters that people have had for months, years, or even tens of years.  I thought it was a little crazy but I also thought it was a pretty cool idea.

I looked through a lot of recipes before deciding on one by King Arthur Flour.  The reason I chose this one is because it was easy to follow and it was ready to use in just 7 days.   They also have a ton of sourdough discard recipes on their site which was helpful when I didn't want to throw away the discard.

I grabbed a clean mason jar to house my starter and I read through How to Make Sourdough Starter.   It basically starts with flour and water that you "feed" once a day and then move to twice a day once it starts becoming active. It's recommended that at least initially you partially use whole grain flour because it creates a better environment.

Day one I mixed my ingredients together, put them in the jar, and put a napkin held in place by a rubber band on top.   The next day I ran to see it only to find out that not much happened.  I followed the day 2 directions and set my starter aside.   The next morning I woke up and it was bubbling!  My starter was alive! 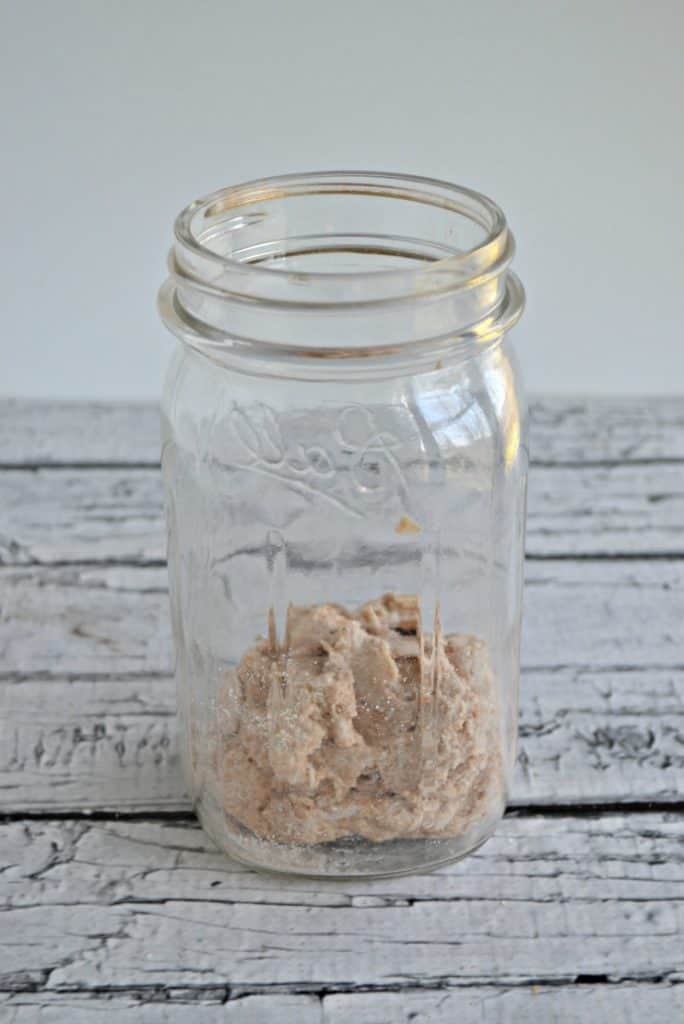 This created a new set of problems.  Now that my starter was officially alive I needed to name it.   All day long I tried out a variety of names but I didn't like any of them.   Late that night I came up with the one that would stick.  I'd like the world to meet Virgil Flours.

Why Virgil Flours?    He's named after a detective in a series of books I read name Virgil Flowers.  It's a little play on words and I thought it was the perfect name because every time someone in the book finds out who the detective is they have a catch phrase that I can't repeat here.  Let's just say it's perfect for when my Virgil is acting up and not cooperating like I want him too.

After about five days I was able to start using my discard in recipes.   I made sourdough muffins, sourdough English Muffins, and sourdough pizza crust.   All three came out really well and I found that this wasn't nearly as hard as I thought it was to keep Virgil alive!

My husband and I have also been having fun talking to Virgil Flours and letting him help us bake once a week.  I'm so glad I started a sourdough starter and I can't wait to continue baking with him!

To start your starter: 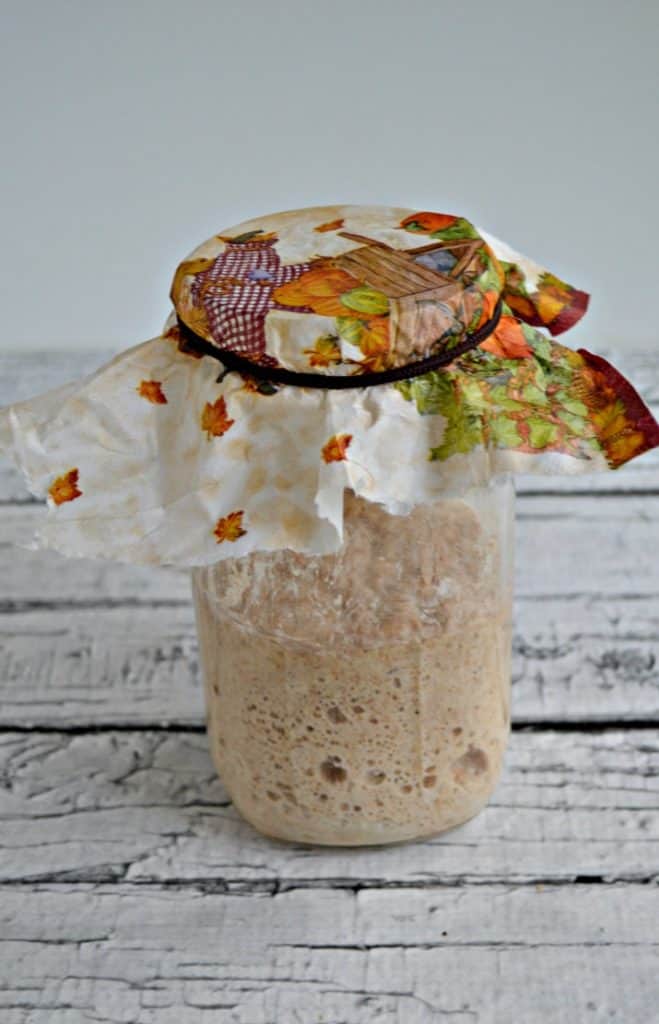 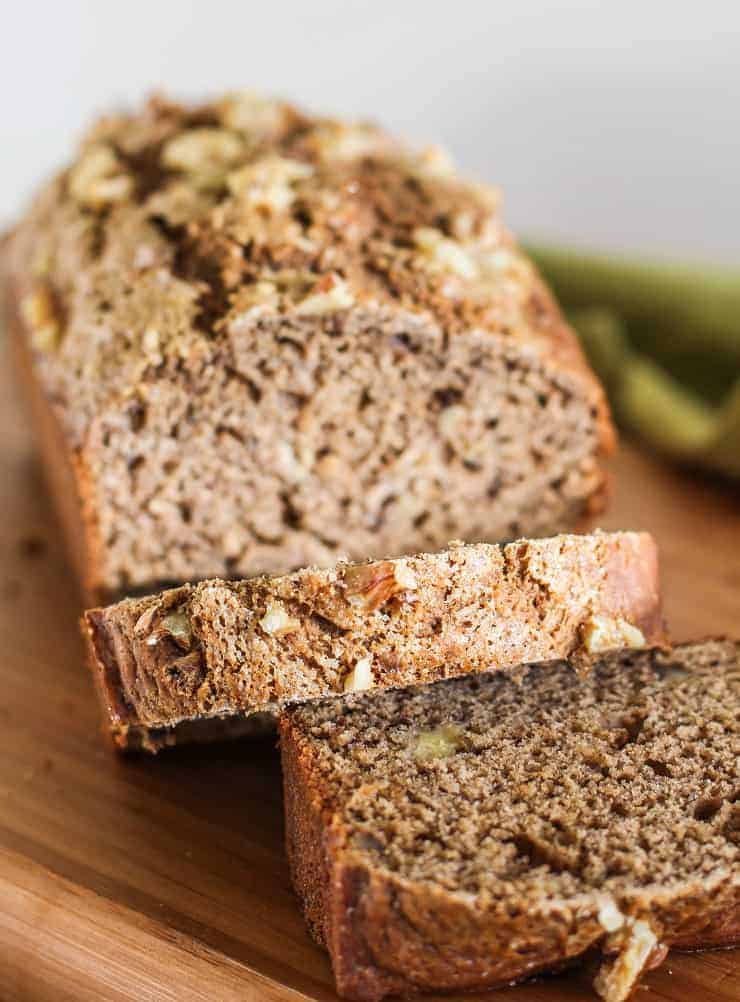 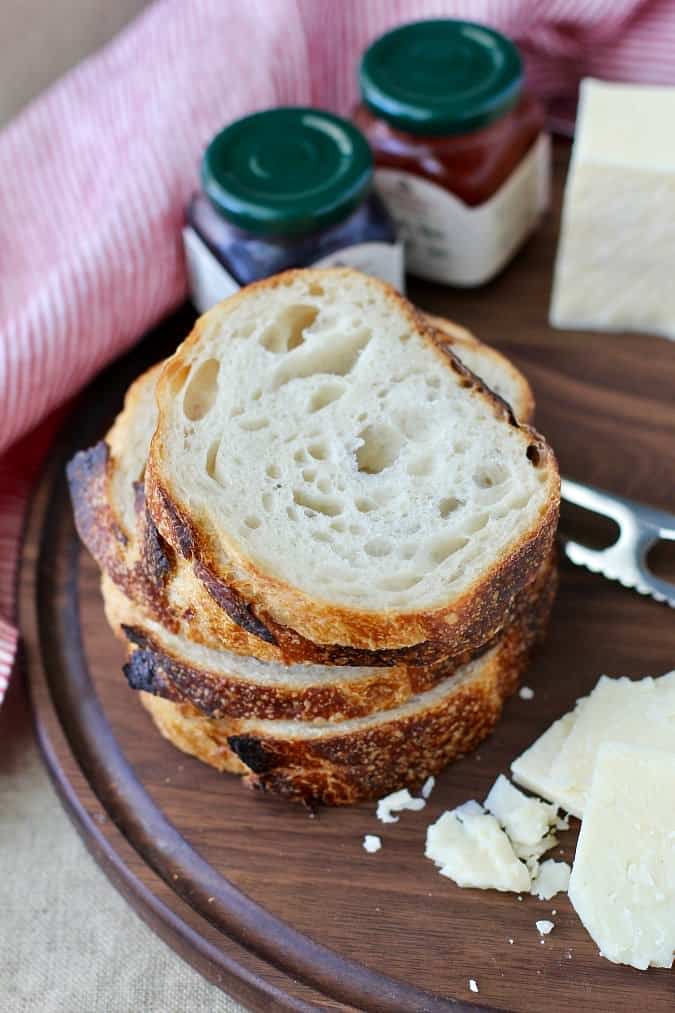 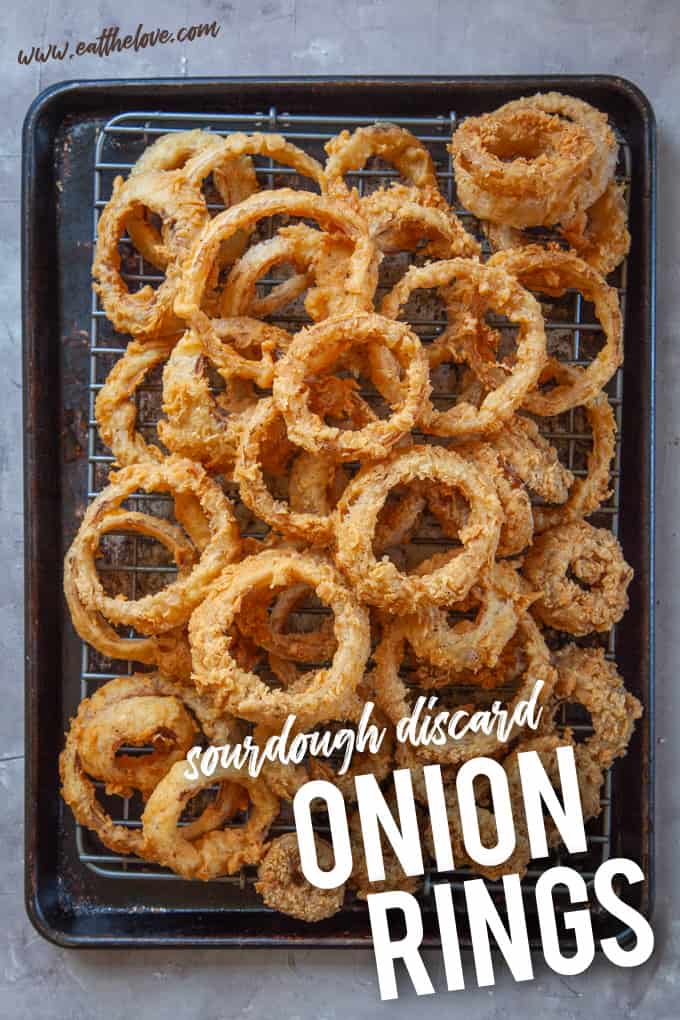 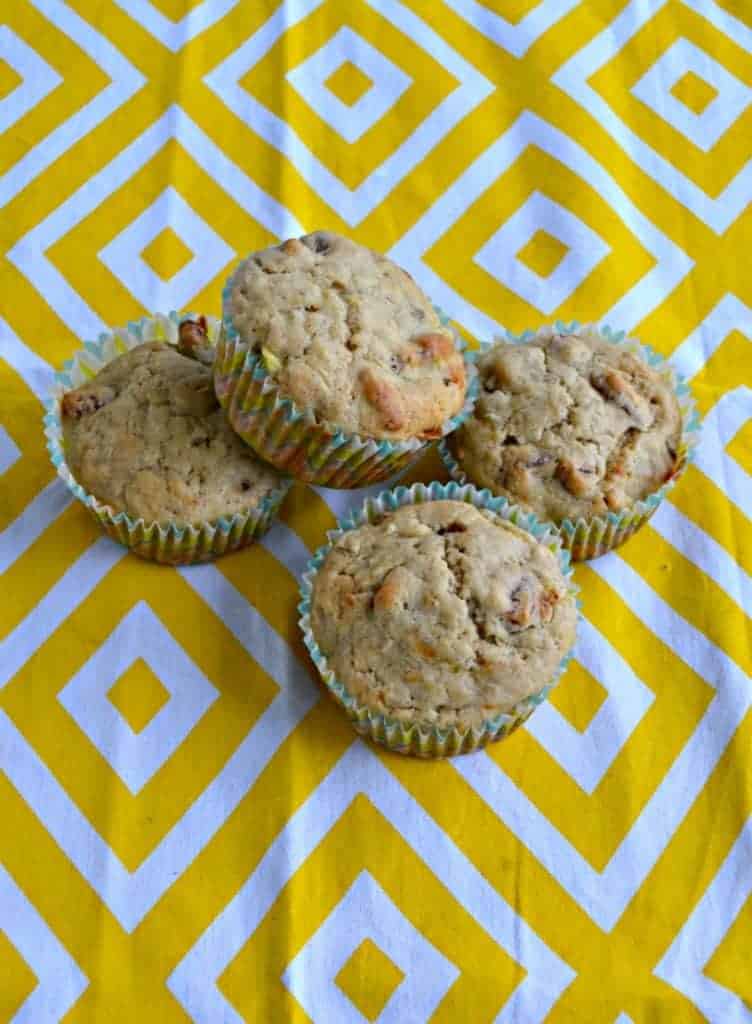 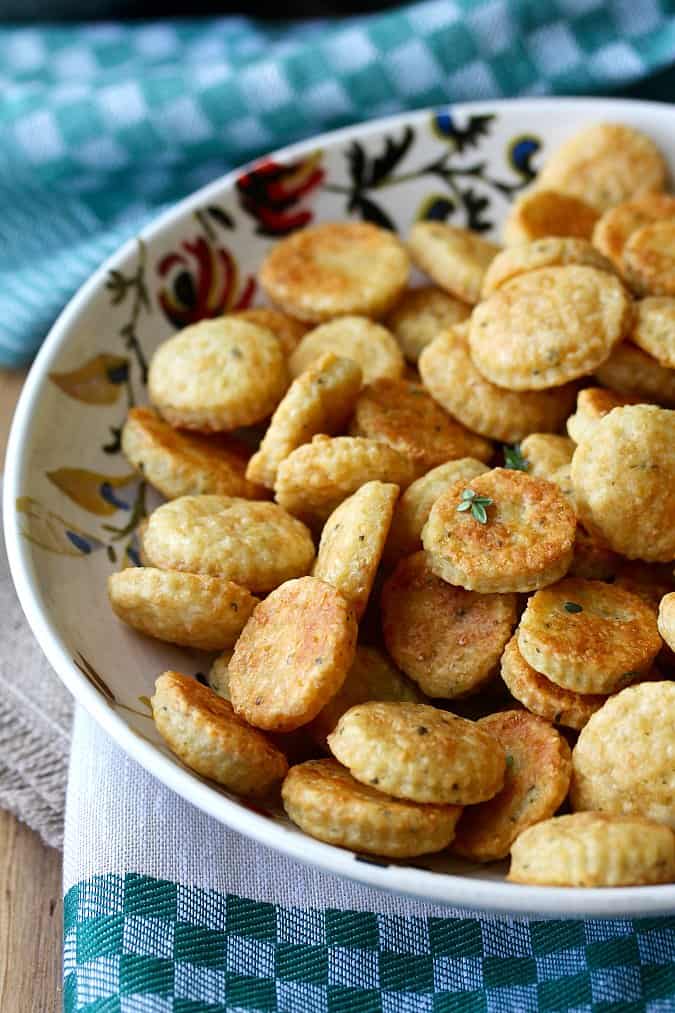 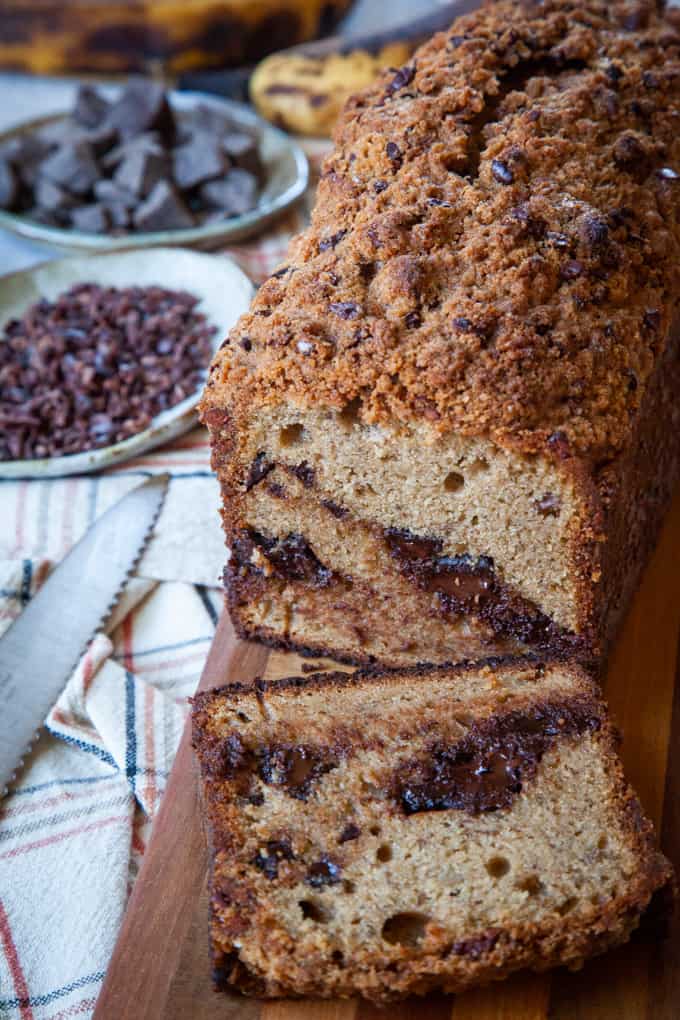