This is a sponsored post written by me on behalf of Triple Paste - Diaper Rash Ointment. All opinions are 100% mine.

Let's talk about diaper rash.  Unfortunately it's something that happens to nearly every baby at one point or another.  We were lucky with J that he didn't have hardly any diaper rash for the first 9 or 10 months of his life because he only pooped every few days and we changed him quickly afterwards.   That all changed after he really got into solid food and began pooping more regularly. 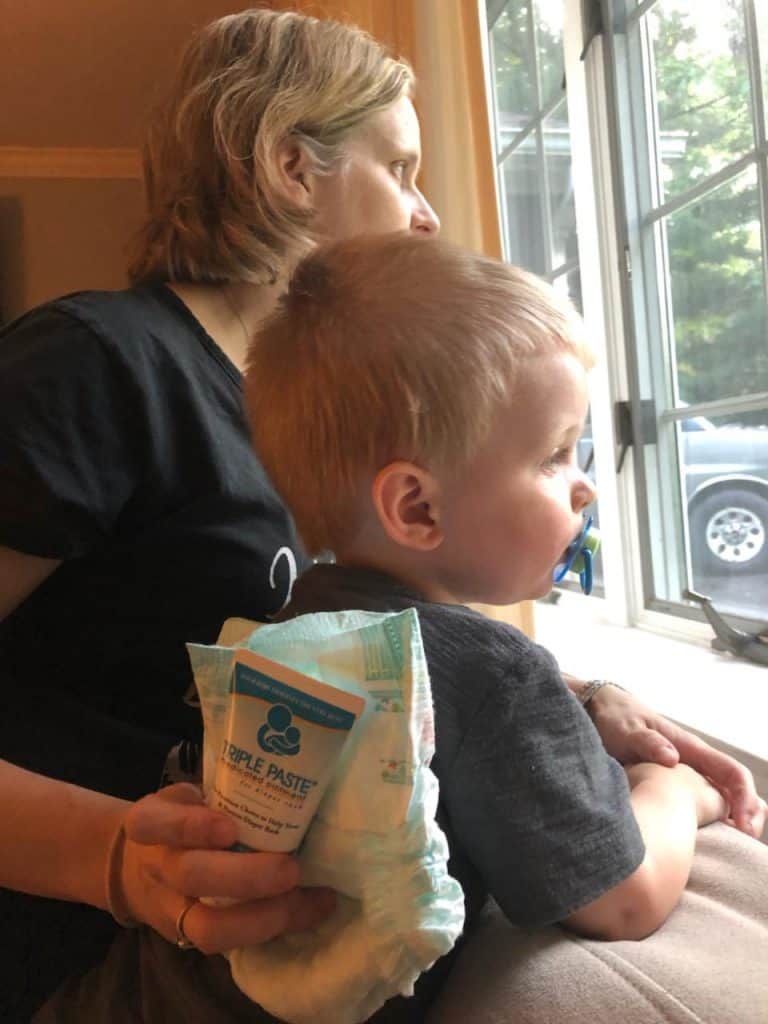 The first time he had diaper rash we thought his bottom was just a little red so we didn't do anything about it.  At the next diaper change it had become really red and J was pretty irritable.  We tried a diaper cream that we saw in the store and it seemed we had to use it for several days before it started to work.   Poor J was not a happy boy at diaper change time and did not want another diaper on.  He flipped over, stood up, and tried to get away.  I hated seeing my poor boy with a sore bum.

The next time he had diaper rash I was ready.  I had a different diaper rash cream and put it on at the first sign of redness.  Unfortunately it didn't help much and the redness continued to get worse and so did his mood.  We finally gave him a bath, aired out his bottom, put on more cream, and got it under control.  I knew we needed to find something else but I didn't know what. 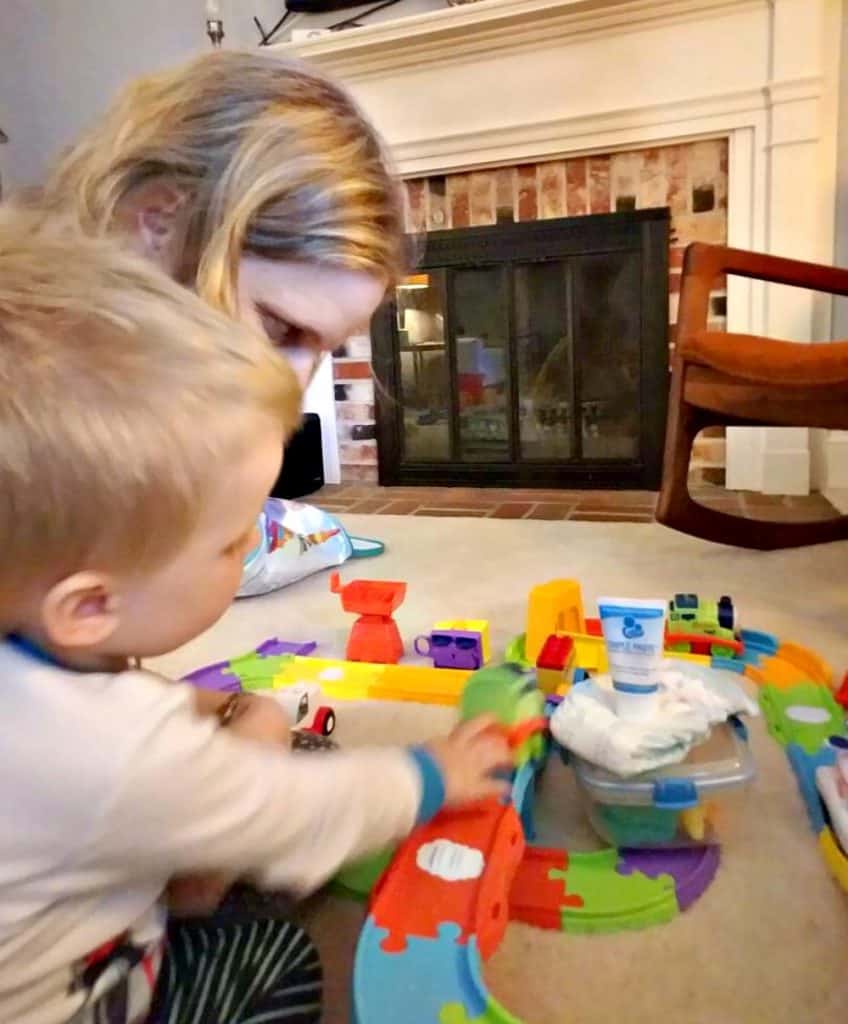 I turned to my online group of friends where we talk about all things baby.   These ladies helped me find a crib, get a formula that worked for J, and a cream that worked with his eczema.  I knew if anyone could help me it was them.   I asked what diaper rash ointment they all used when their babies or toddlers had a bad diaper rash and three of the women quickly responded that they used Triple Paste.  I had never heard of Triple Paste before so I asked a few questions including where to buy it and if it would be ok with my son's eczema.  I was told to go to Walmart, Target, or CVS and that it should be fine with his eczema.

Since Walmart is close to our house I went down and bought some Triple Paste that day just so I would have it the next time diaper rash showed up at our house. I only had to wait a few weeks until J had yet another diaper rash.  I used the Triple Paste and was happy to see that J's diaper rash looked better at his very next diaper change.   After putting it on at nighttime his rash looked much less red in the morning and he was so much happier.  I knew I had found a winner! 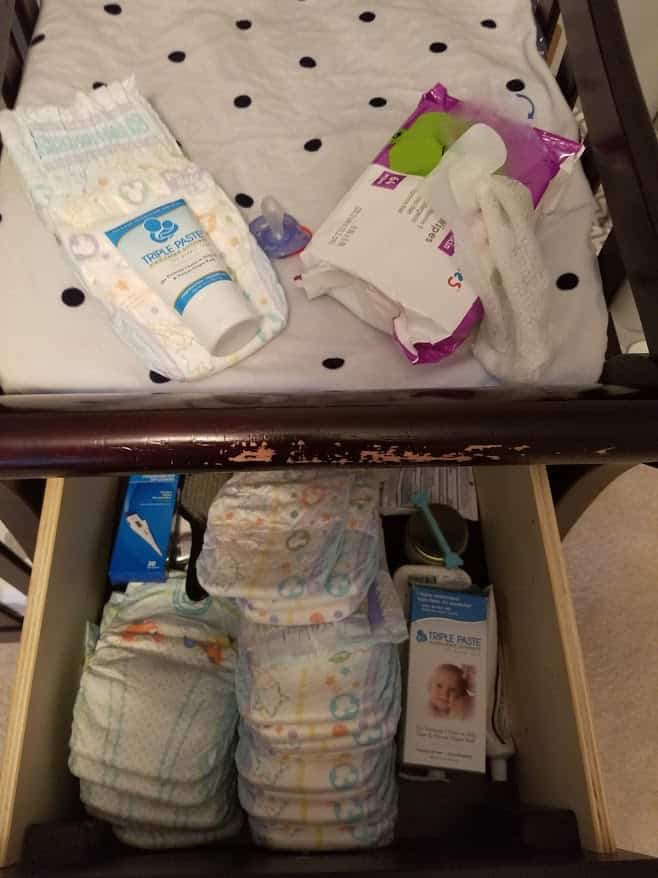 Now whenever I go to a baby shower I like to include a tube of Triple Paste ointment along with a few other products that I have found to be tried and true for a baby.  Parents shouldn't have to spend time and money wading through baby products when there are some out there, like Triple Paste ointment, that truly work!