Cinco de Mayo is quickly approaching and that means I'm looking for all the Mexican recipes I can get my hands on!   Years ago I used to go out for Cinco de Mayo.   Usually I'd end up at a local Mexican restaurant drinking a margarita and enjoying my chips and salsa.   Fast forward 10 years or so and I'm way to old to be in that crowd now. 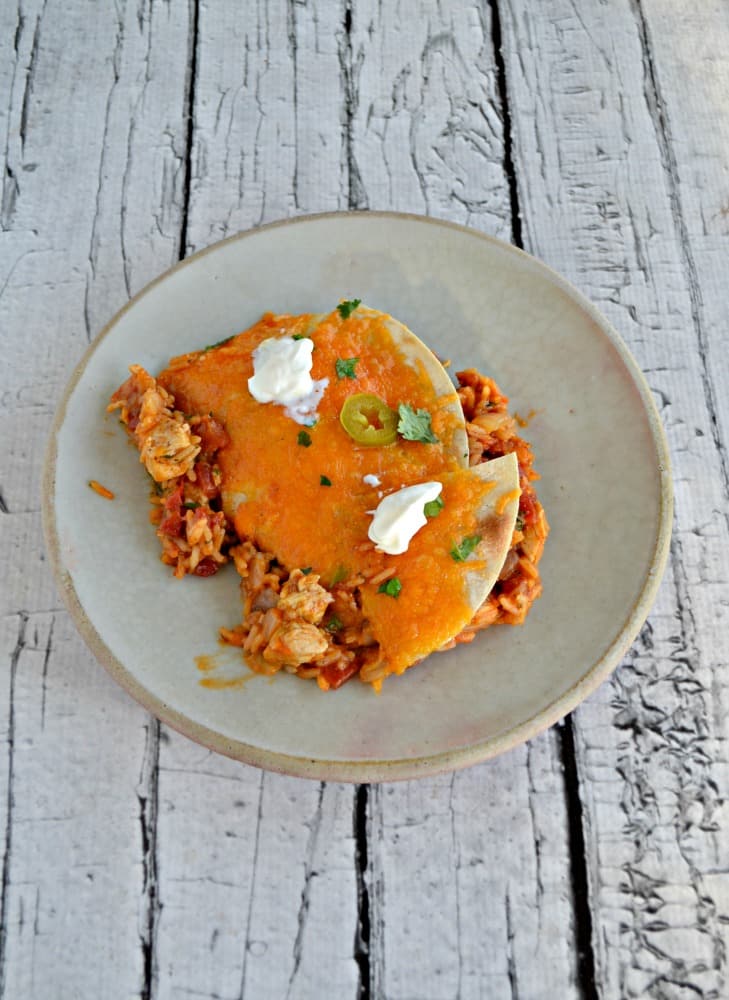 Now I like to make a Cinco de Mayo feast at home.   We usually enjoy chips with either homemade salsa or guacamole, a Mexican entree, and a margarita.   I've made a lot of different flavors of margaritas over the years including a strawberry margarita, blood orange margarita, and a watermelon margarita.   They were all fabulous and would go perfectly with any spicy Mexican dish. 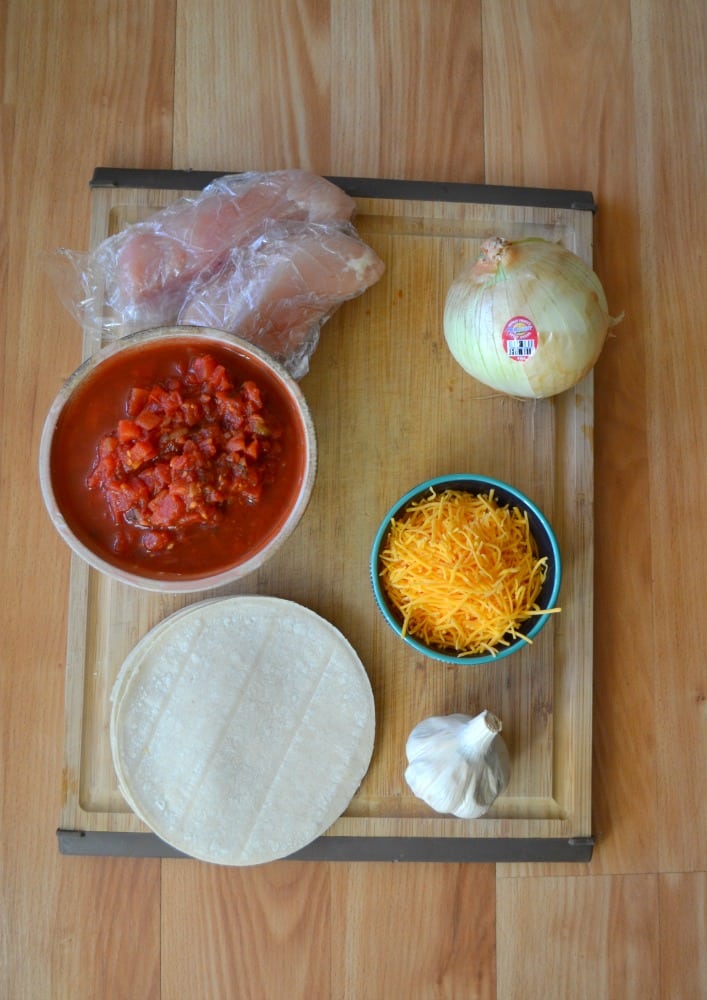 So this year I've been looking for a main dish that would be perfect to help celebrate.   My husband and I both love enchiladas but I hate taking the time to make the filling, roll them up, stick them in a pan, and bake them. Then I usually make rice on the side.  This leads to many dirty dishes and a lot of time. 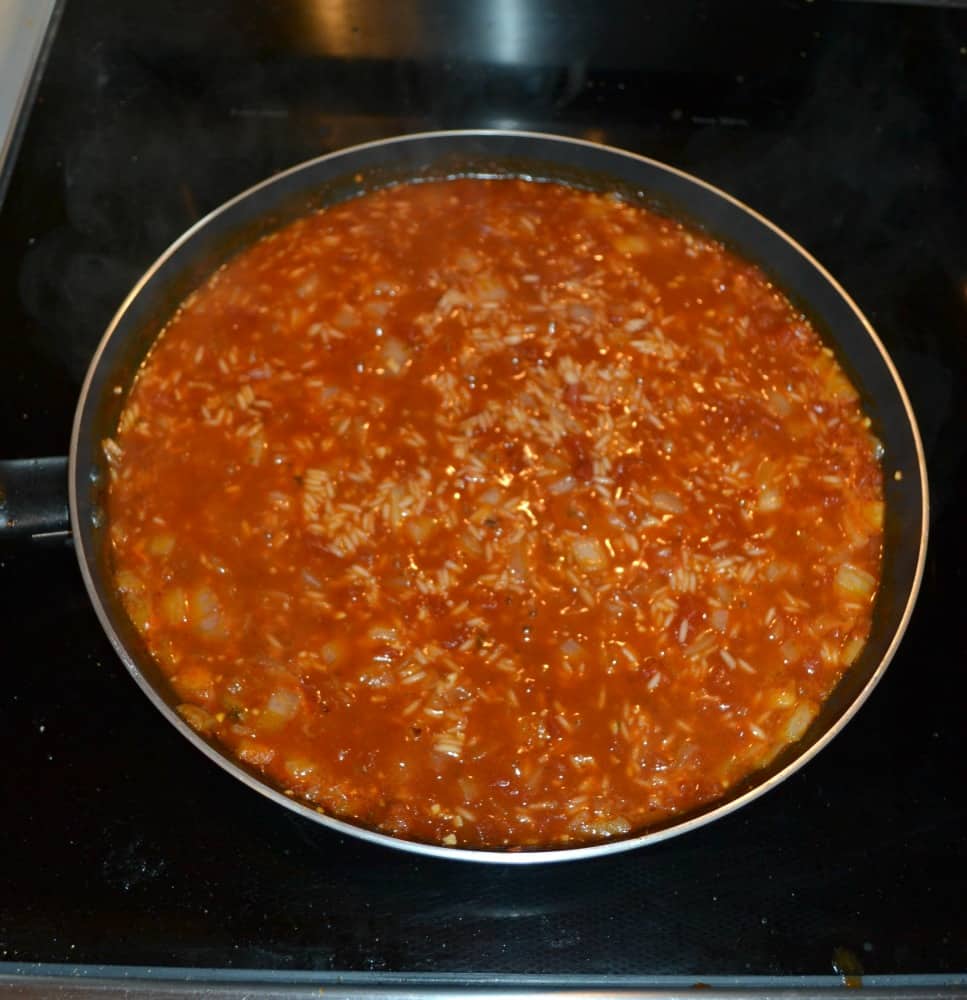 This year I'm making this One Pan Chicken Enchilada Rice Bake.   Everything is made in one pan which saves time both during the cooking and during the dish washing.  When I initially tried this dish out I didn't read the directions carefully so I cooked it in a skillet that couldn't go into the oven so I had to switch the filling over.  When I made it for Cinco de Mayo I'll definitely have it in an ovenproof skillet. 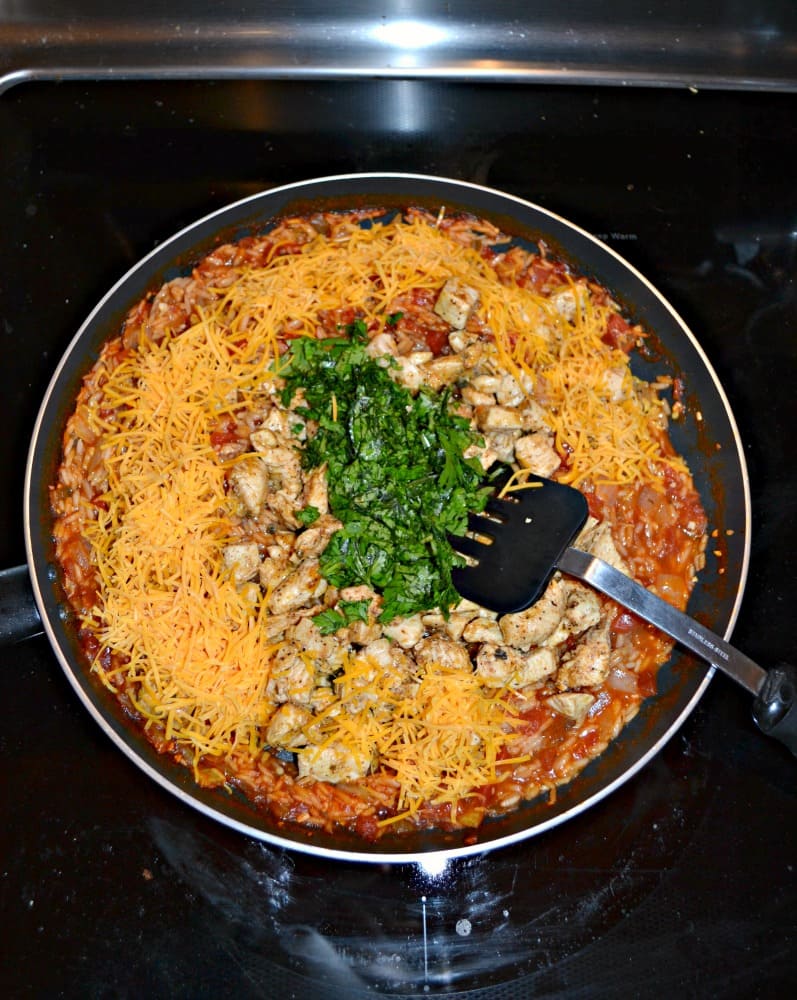 The filling is really good and it's super easy to make.  I used chicken breasts and cooked them in a Mexican seasoning I like.   If you don't want to take the time to cook the chicken breasts you can easily use a few cups of shredded rotisserie chicken that is already cooked.  The filling consists of chicken, rice, tomatoes, and some vegetables. 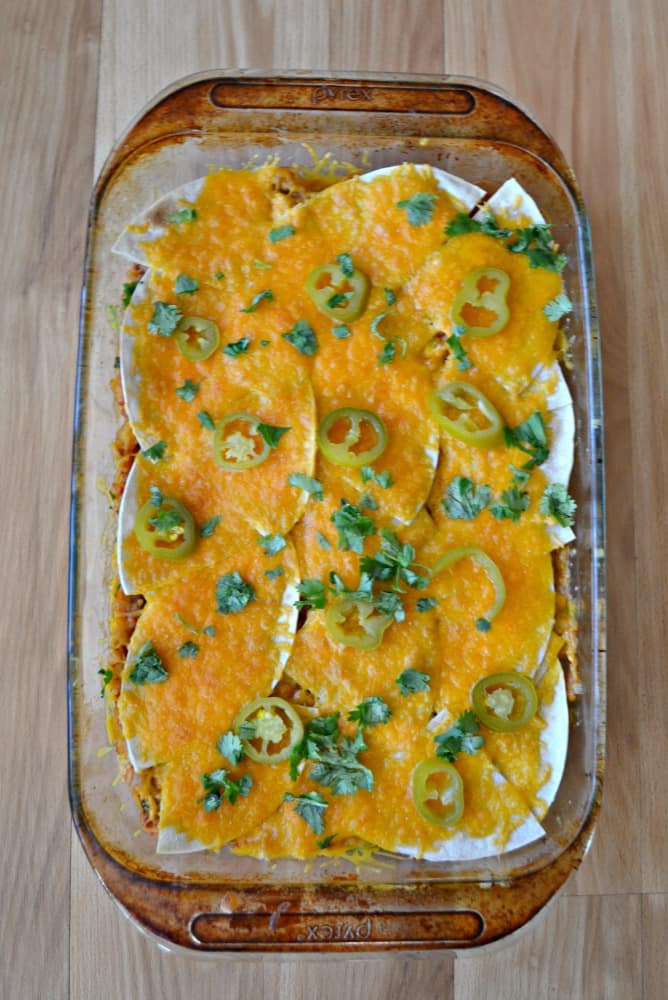 After everything is cooked cheese and cilantro are stirred into the mix and then tortillas are put on top.  Again, I initially did this the way it is written which is to broil it with the tortillas and cheese but I've learned to put it in for a few minutes with just the tortillas to crisp them up and then add the cheese and broil that as well.   After it comes out you can top it with jalapenos, cilantro, and sour cream. 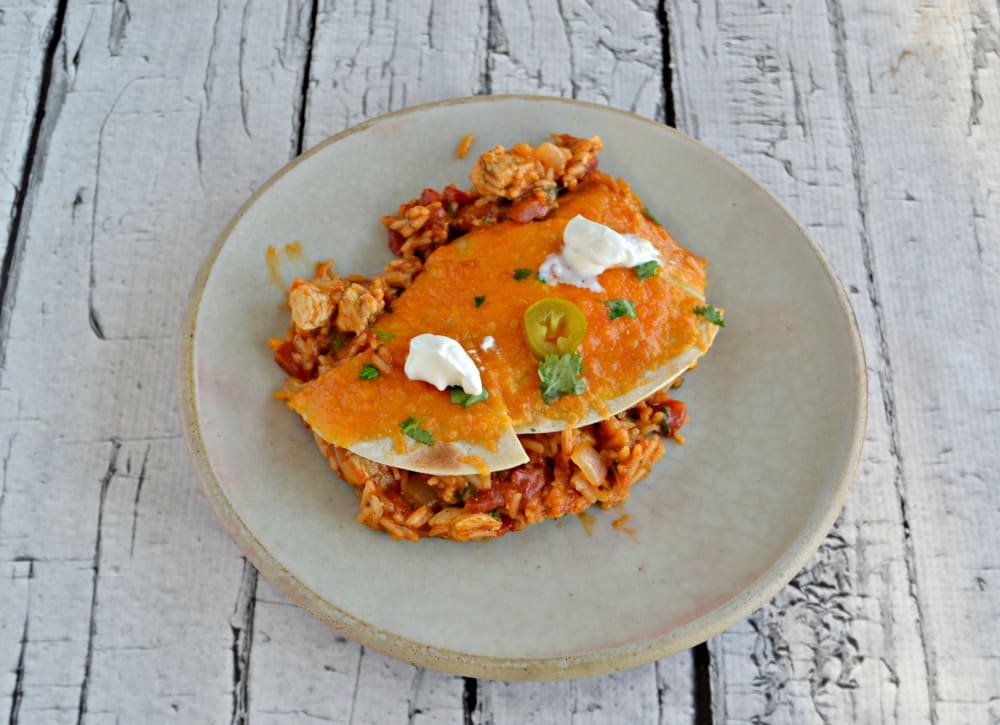 This is a really tasty and easy to make dish.  I like that everything is made in one skillet.   The filling is slightly spicy and it makes for a hearty meal.  The tortillas and cheese on top make this dish super yummy.  My husband and I also had a few tortilla chips with this dish and used them to scoop up the leftover filling from our plates.

So grab yourself a cold margarita and enjoy this One Pan Chicken Enchilada Rice Bake for Cinco de Mayo! 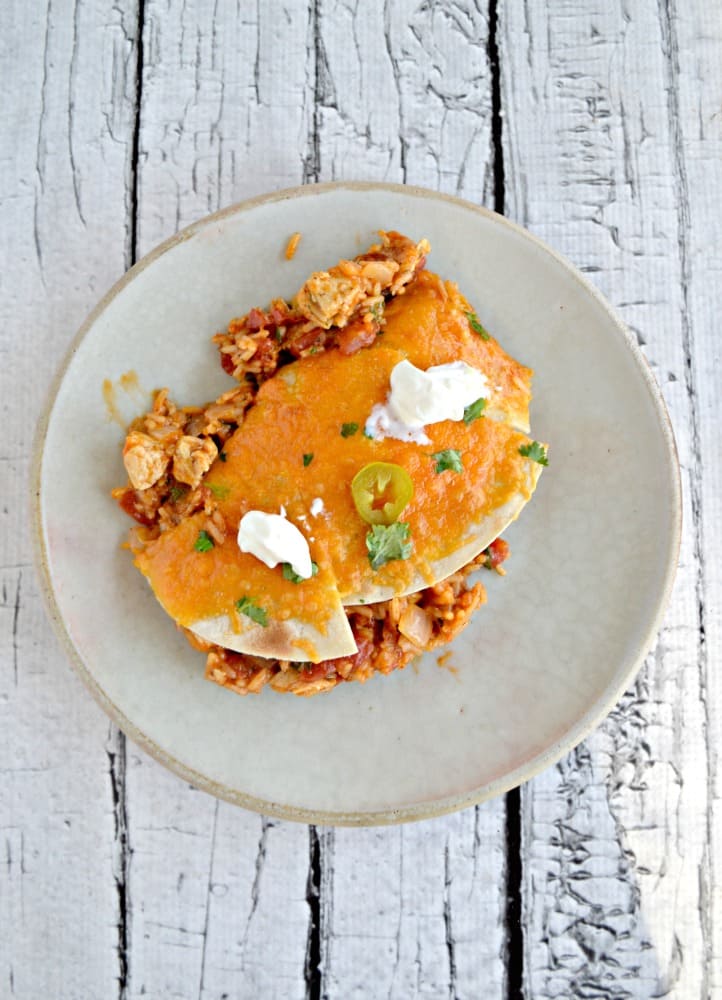