I know I've said it before but I really love cheese.  Last summer when I went to the Big Summer Potluck and discovered Kerrygold Cheese things got real.  Their cheeses are incredible and I've never had anything like them!  Ever since I'm been using them as much as possible in my cooking, as an appetizer with crackers, almonds, and fruit, and just for snacking. 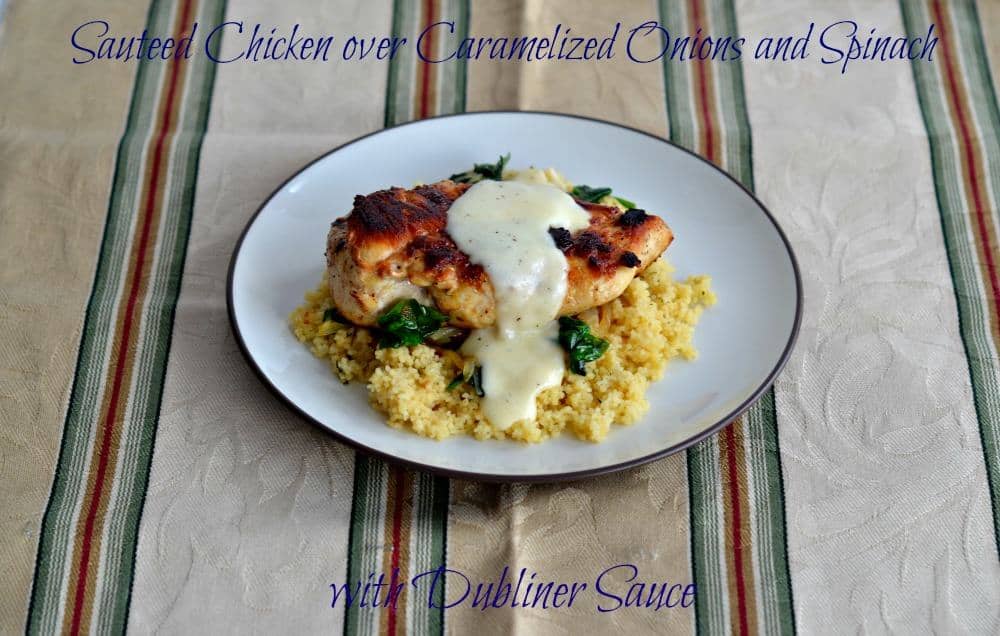 I recently received the Reduced Fat Dubliner.   I couldn't wait to make a lighter and healthier recipe with this reduced fat cheese.  I gave it a taste and found that I couldn't tell a difference between it and the regular Dubliner which was perfect.  I ended up sauteing some chicken, making a light Dubliner sauce, and caramelized some onions and spinach. 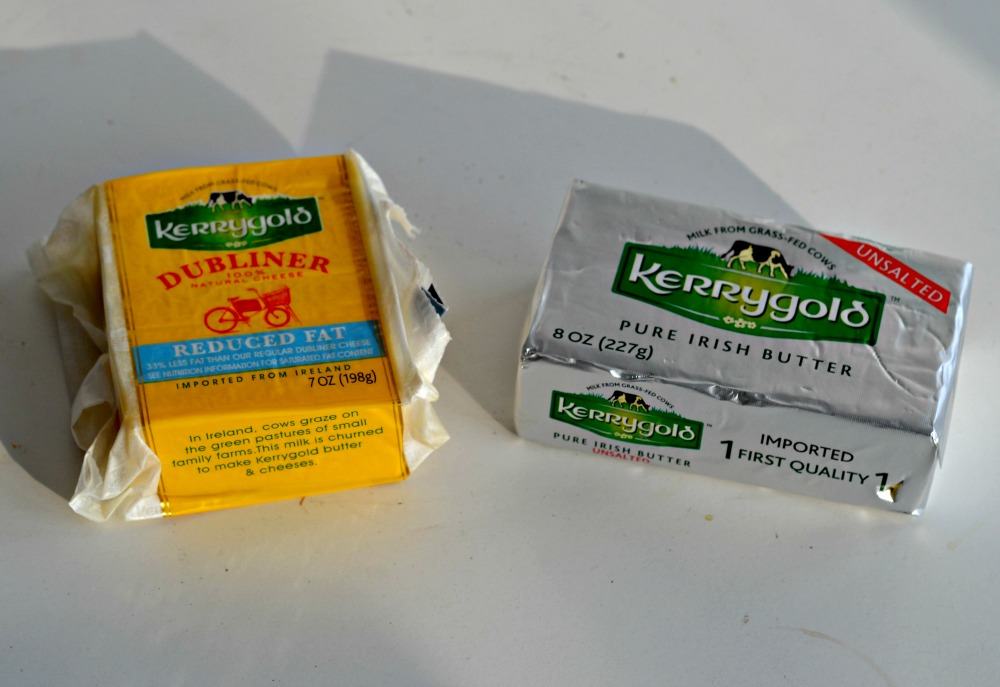 The chicken dish came up better then I expected!  The golden brown of the chicken looked delicious against the green spinach and white cheese sauce.  The caramelized onions gave it a slightly sweet flavor while the creamy cheese sauce paired perfectly with the sauteed chicken.  Even my husband was impressed with this dish!

For the Dubliner Sauce: 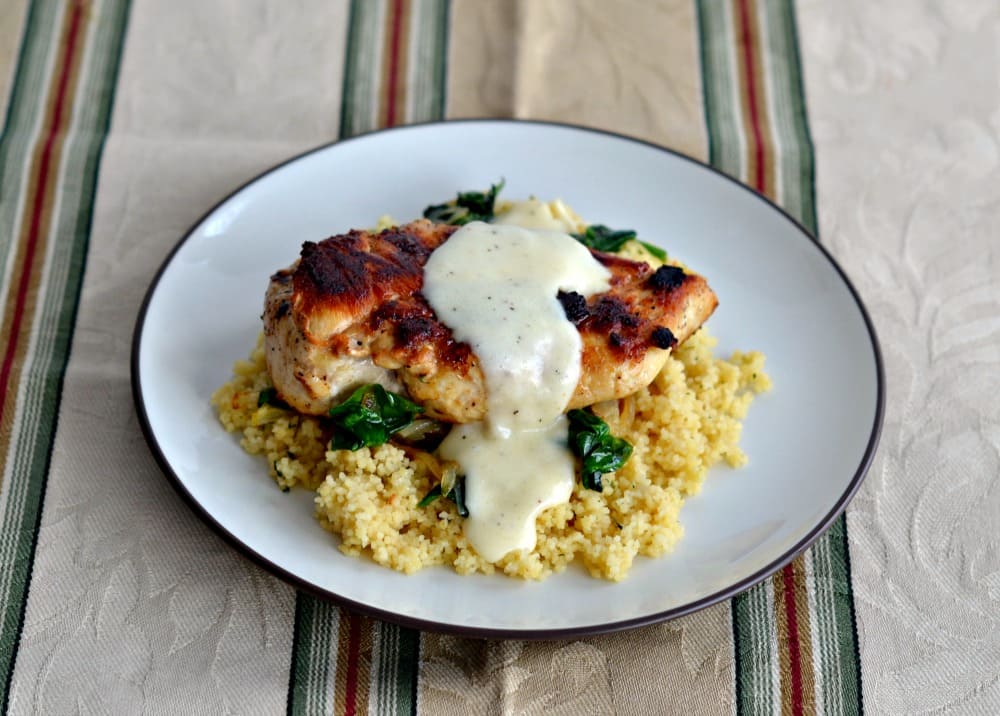